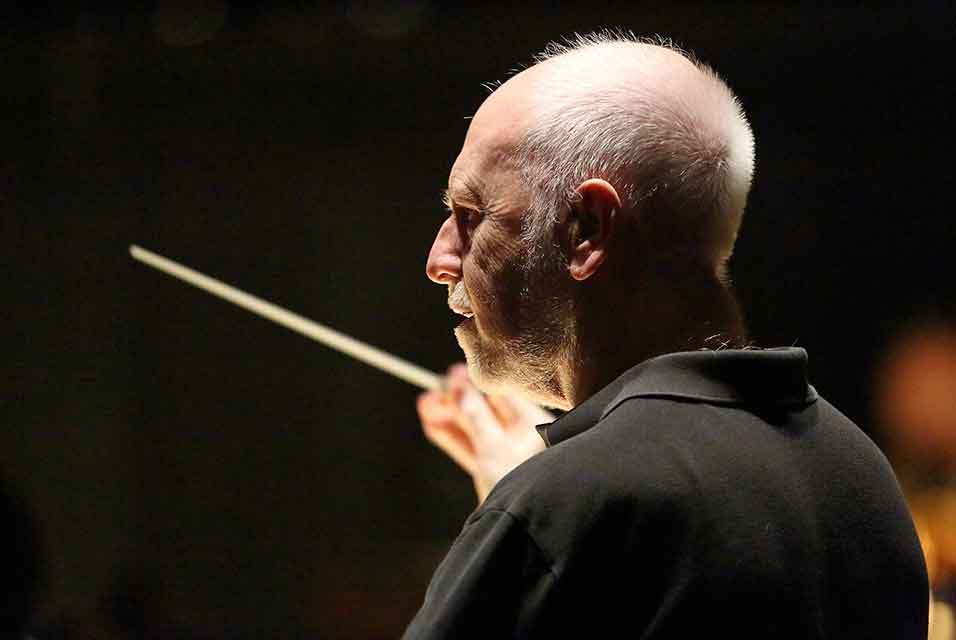 Top Spanish conductor Jesus Lopez Cobos, who wielded the baton at a clutch of top ensembles including the Spanish National Orchestra and the Cincinnati Symphony Orchestra (CSO), has died of cancer aged 78, his entourage said Friday in Madrid. Lopez Cobos, born in the small town of Toro in northwestern Spain, died in Berlin where he had notably been general music director of the Deutsche Oper Berlin through the 1980s before following up a decade with the CSO with a seven-year spell at Madrid’s Teatro Real. 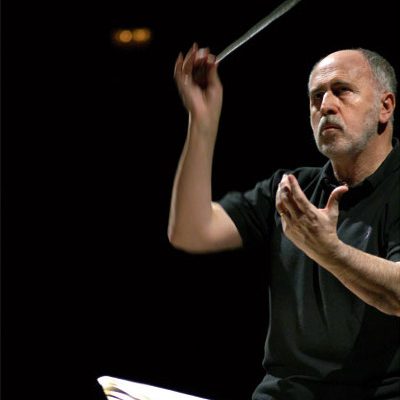 Spanish Prime Minister Mariano Rajoy expressed sadness over the death of a man he said “demonstrated musical greatness only geniuses can achieve.” “Lopez Cobos leaves the great musical legacy of someone who was one of the best conductors in our history,” he said in a statement.

On its Facebook page, Toro town hall declared three days of mourning after the loss of “one of its most illustrious sons”. Lopez Cobos’ services remained in high demand well into the twilight of his career as far afield as Japan and China and the United States. 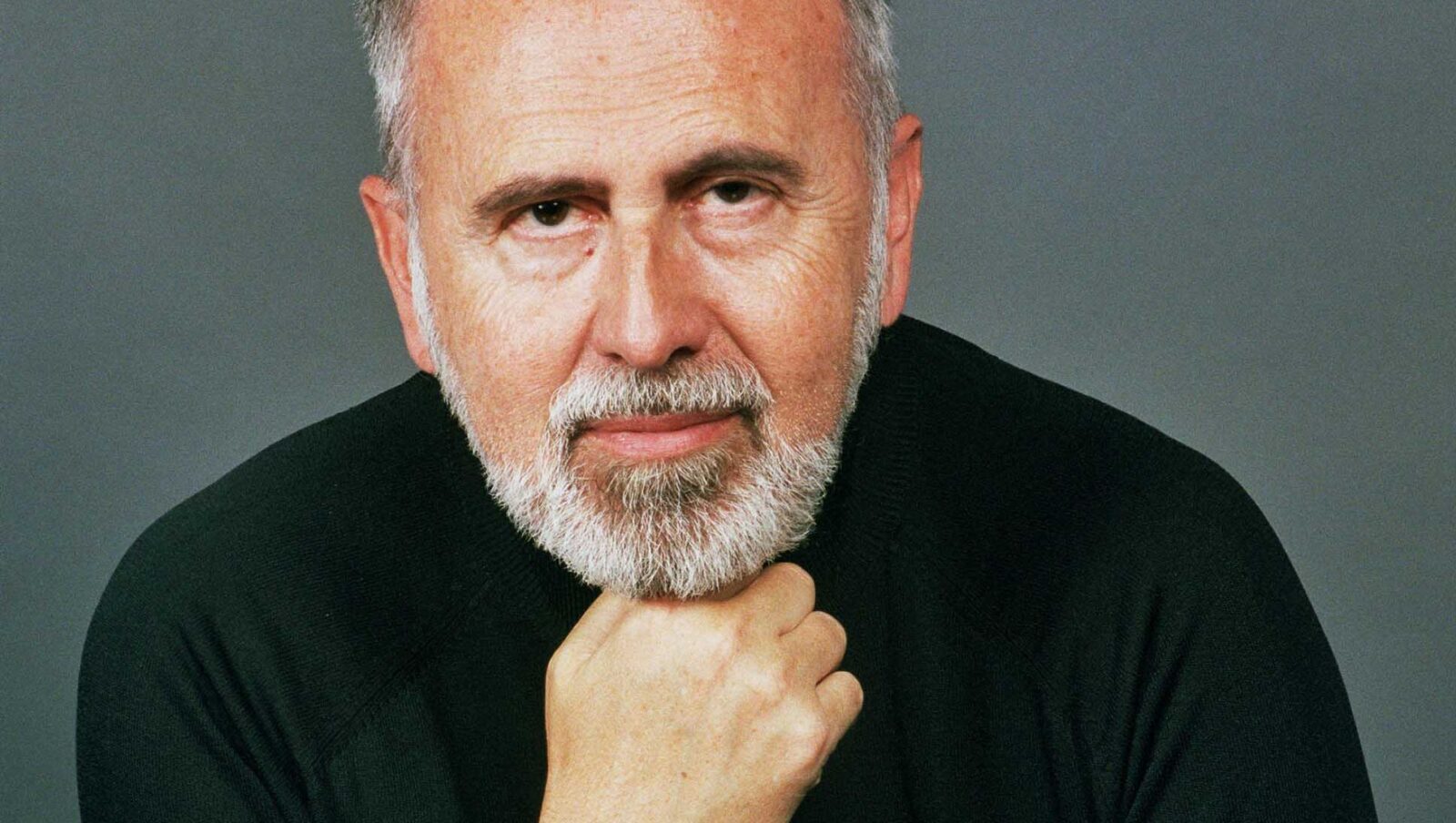 The Madrid-based Conciertos Vitoria agency hailed Lopez Cobos, who initially studied philosophy in Madrid, as an artist who “loved his work above all else,” and said he would be buried in his home town. Other top venues that saw Lopez Cobos take the baton included Milan’s Teatro alla Scala, London’s Royal Opera House and the Metropolitan Opera in New York.

He was also a recipient of Spain’s prestigious Prince of Asturias award for the arts in 1981. Lopez Cobos enjoyed conducting a wide palette of works by an abundance of composers but had particular affection for Georges Bizet, Manuel de Falla, Maurice Ravel and Gustav Mahler. 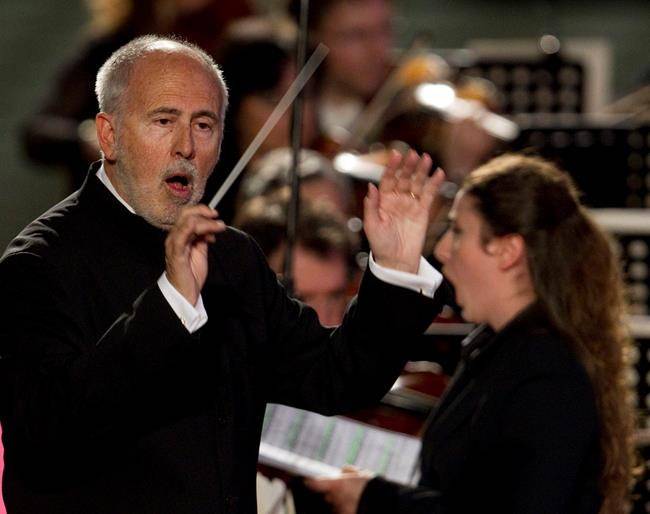 In operatic terms, his favourite work was Mozart’s “Cosi fan tutte”. But he especially had a predilection for Brahms’ Requiem, whose third movement includes the line, “Lord, make me to know mine end, and the measure of my days, what it is: that I may know how frail I am.”