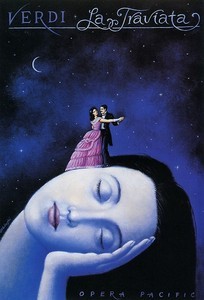 La Traviata venue: Prague State Opera from October 24 to October 30. The opera is staged in Italian original version and Czech and English surtitles are used in the performance. Duration of the performance: 2 hours and 45 minutes with 2 intermissions.

Opera in three acts by Giuseppe Verdi on the libretto (in Italian) by Francesco Maria Piave, based on the play by Alexandre Dumas-son “The Lady with the Camellias”, in the form of which, in turn, lies his semi-autobiographical novel. 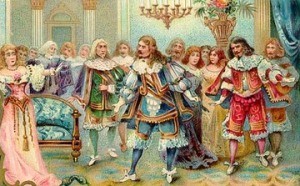 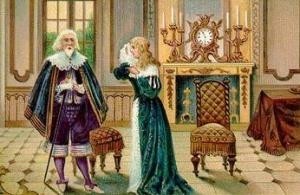 Not a single tuned melody, not a single superfluous word – the music of this opera captures from the first sounds and becomes love for life. Each of her notes is permeated with the feeling and inspiration of the creator. Passion and self-sacrifice of the unfortunate courtesan have acquired eternal life in the works of art of genius. 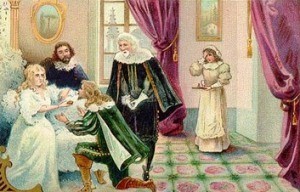 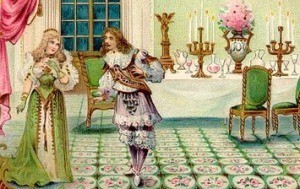 When La Traviata was first performed on March 6, 1853, in Venice, it was a decisive failure. Opera did not like critics or the public. A big problem arose with the singers: the heroine, dying from consumption, was too lush, and everyone thought it was a joke. Another problem was the costumes: the opera was performed in modern clothes (that is, of course, in modern for 1853), and then it was unusual for everyone to have the performers dressed in a modern manner in the Big Opera.

In a later performance, all this was changed. And then the opera won success in Italy. The general public loved it – and from the very beginning – also in England and America, but not critics. They believed that this story is “disgusting, terrible and immoral”. But critics are often at first mistaken, and the public is usually right. Today this opera, which has become one hundred and fifty years older, is one of the most popular, and Violetta’s history can be found in the books of opera stories addressed to children. Here is the moral of the critics. 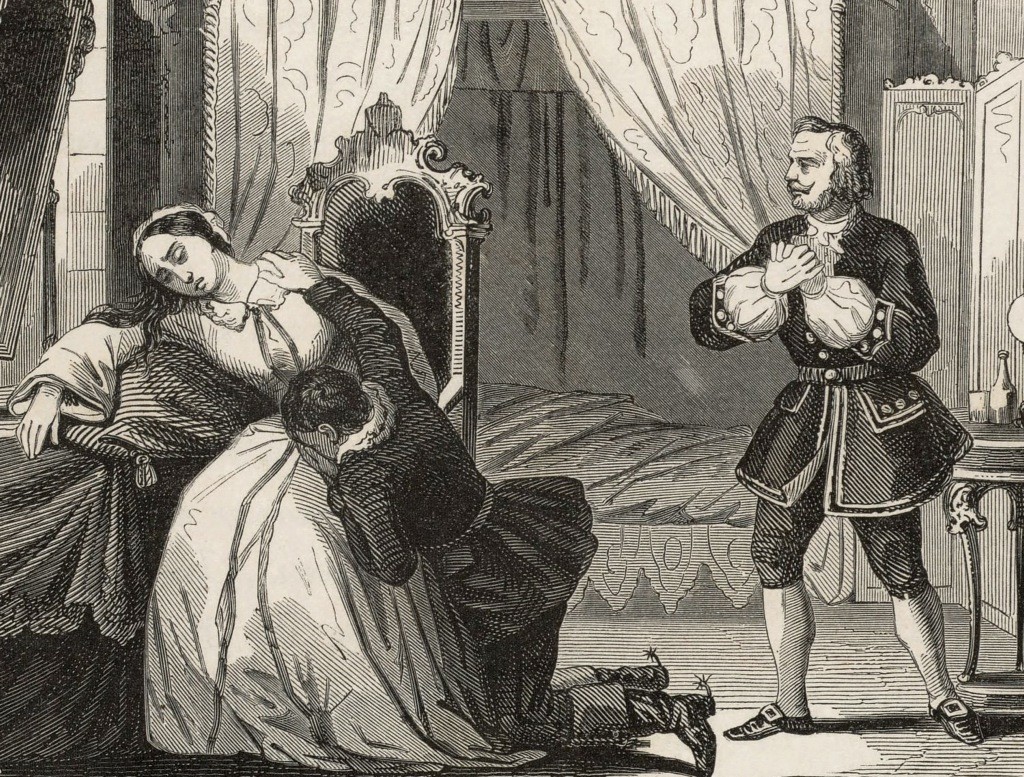 This story, of course, about the disease and about love. In itself, this is not a very attractive combination. However, when you realize that the first theme of the famous prelude is nothing but the motive of the heroine’s illness and the second of her love, you are convinced how wonderful composers sometimes can speak about things that seemingly are unattractive. And this is a great lesson for us. 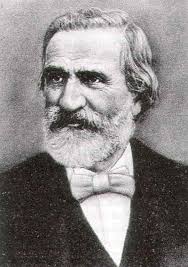 The scenario of “Traviata” is borrowed from the drama of A. Dumas-son “The Lady with the Camellias”. The prototype of the heroine was the famous Parisian courtesan Marie Duplessis, whose beauty and uncommon mind attracted many outstanding people. Among her admirers was Dumas, then a beginning writer. Their break and the subsequent journey of Dumas rumor attributed to the insistence of his father – the famous author of The Three Musketeers. Returning to Paris, Dumas did not find Marie Duplessis alive – she died of tuberculosis in 1847. When shortly thereafter the novel “The Lady with the Camellias” appeared, in his heroine Margaret Gautier, everyone recognized Marie Duplessis, and in Arman Duval, a young man whom Margarita loved with a pure and selfless love, was inclined to see the author himself. In 1848, Dumas reworked the novel in a play, but its premiere took place only four years later: the censorship did not allow the production for a long time, considering the play immoral, challenging the moral foundations of bourgeois society.

Having finally got access to the stage, “The Lady with the Camellias” immediately won noisy success and bypassed all theaters in Europe. At the premiere in Paris attended Verdi, who soon began to create the opera. His collaborator was F. Piave (1810-1876) – one of the best librettists of the time. The composer actively participated in the development of the libretto, seeking a concise action. “La Traviata” was staged March 6, 1853,  in Venice and suffered a scandalous failure.