Home Events The Jarman Award has revealed its shortlist for 2021 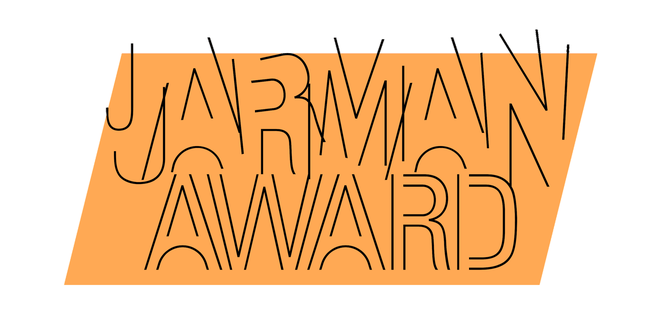 The shortlist of artists for the 2021 edition of the £10,000 Film London Jarman Award has been announced. They are: Adham Faramawy, Georgina Starr, Guy Oliver, Jasmina Cibic, Larry Achiampong and Sophia Al-Maria.

‘This year’s shortlisted artists montage found footage, or script and choreograph little known yet dazzling performers to take us on a journey that bridges the political with the poetic. Viewers are in for a compelling ride,’ Blazwick said in a statement. In the run up to the winner announcement on 23 November, a series of online screenings of the shortlisted works will take place across various platforms (yet to be announced), culminating with a special weekend of screenings, discussions and performances at the Whitechapel Gallery on 13–14 November 2021. 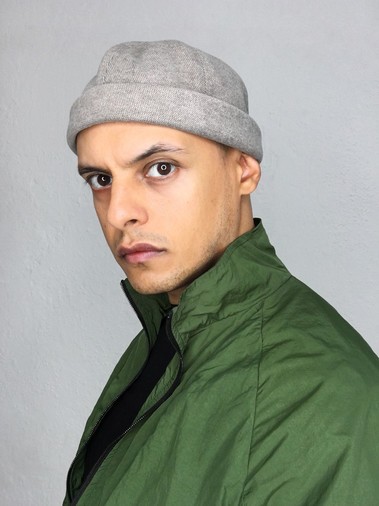 Adham Faramawy works across a wide variety of media from computer programmes, moving image and apps to print. Their performance for camera videos are often installed as part of sculptural assemblages. The works consider how social issues become entangled with environmental issues. Using movement, poetry, spoken word, and dance they tell stories about consumption, identity construction, the body and the nature of desire. Adham has had a solo exhibition at Bluecoat Liverpool and has screened at both Tate Britain and Tate Modern. 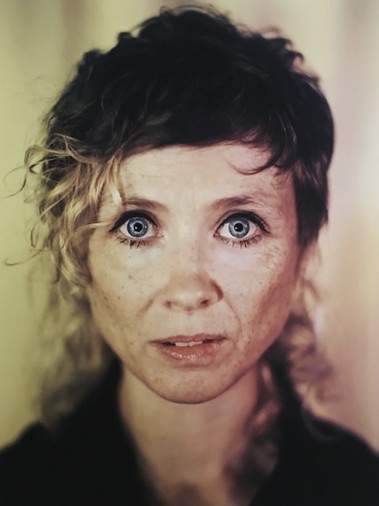 Georgina Starr makes videos, sound and large-scale installation works with a focus on female identity, the otherworldly, and her longstanding interests in the visionary aspects of experimental cinema. Her projects are initiated by extensive periods of research that always involve some form of writing—scripts, fictions, lectures, scores and poetry. Recent solo presentations include Leeds Art Gallery and Glasgow International. 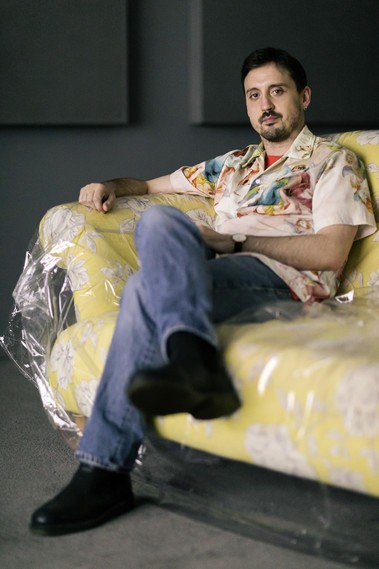 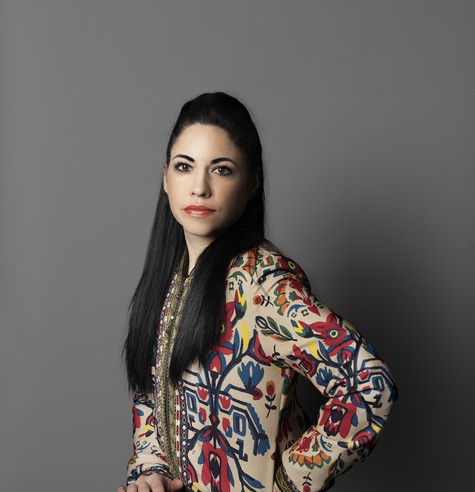 With a practice spanning performance, installation and film, Jasmina Cibic considers how ideologies and cultures are constructed and then framed through mechanisms such as art and architecture. Her work explores the construction of national culture and how it can be used for political aims, and looks at forms of soft power. Jasmina represented Slovenia at the 55th Venice Biennial and has had solo exhibitions at BALTIC, Centre for Contemporary Art, Gateshead. 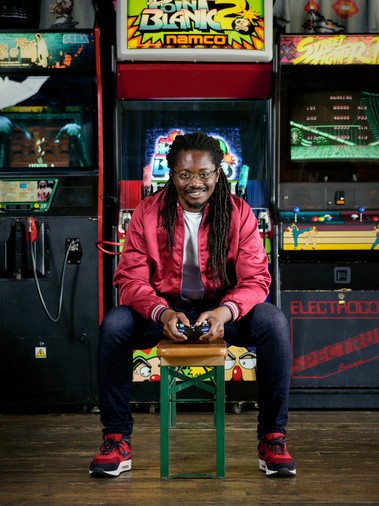 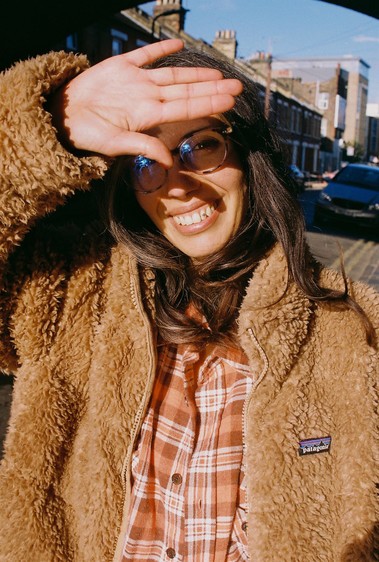 Sophia Al-Maria’s cinematic videos explore, postcolonial identity, imperialism, and counter-histories weaving together music, literature, oral history, film and dance. Her fractured, nonlinear works is often cast against a science fiction backdrop and explores the revision of history, the isolation of individuals through technology, and the corrosive elements of consumerism and industry. Solo exhibitions include Garage, Moscow; Whitechapel Gallery and Whitney Museum New York.

About the Jarman Award

The Film London Jarman Award is a prestigious annual prize which recognises and supports the most innovative UK-based artists working with moving image, and celebrates the spirit of experimentation, imagination and innovation in the work of emerging artist filmmakers. Launched in 2008 and inspired by visionary filmmaker Derek Jarman, the Jarman Award is unique within the industry in offering both financial assistance and the rare opportunity to produce a new moving image work.

Now in its fourteenth year, the Award has built an enviable reputation for spotting rising stars of the UK art world. Previously shortlisted artists include Lawrence Abu Hamdan, Oreet Ashery, Duncan Campbell, Monster Chetwynd, Luke Fowler, Imran Perretta, Charlotte Prodger, Laure Prouvost, Elizabeth Price, James Richards, and Project Art Works all of whom went on to be shortlisted for or to win the Turner Prize.

The Film London Jarman Award is presented by Film London with support from Arts Council England and Whitechapel Gallery.

A Recently Discovered Trove of Ancient Roman Coins Has Disappeared From a U.K. Museum Facility

A Trove of Drawings by Edie Sedgwick, the Artist and Celebrated Andy Warhol Muse, Is Heading to Auction

A Christmas Miracle? Israeli Archaeologists Are Freshly Excavating a Tomb Believed to Hold the Woman Who Helped Deliver Baby Jesus