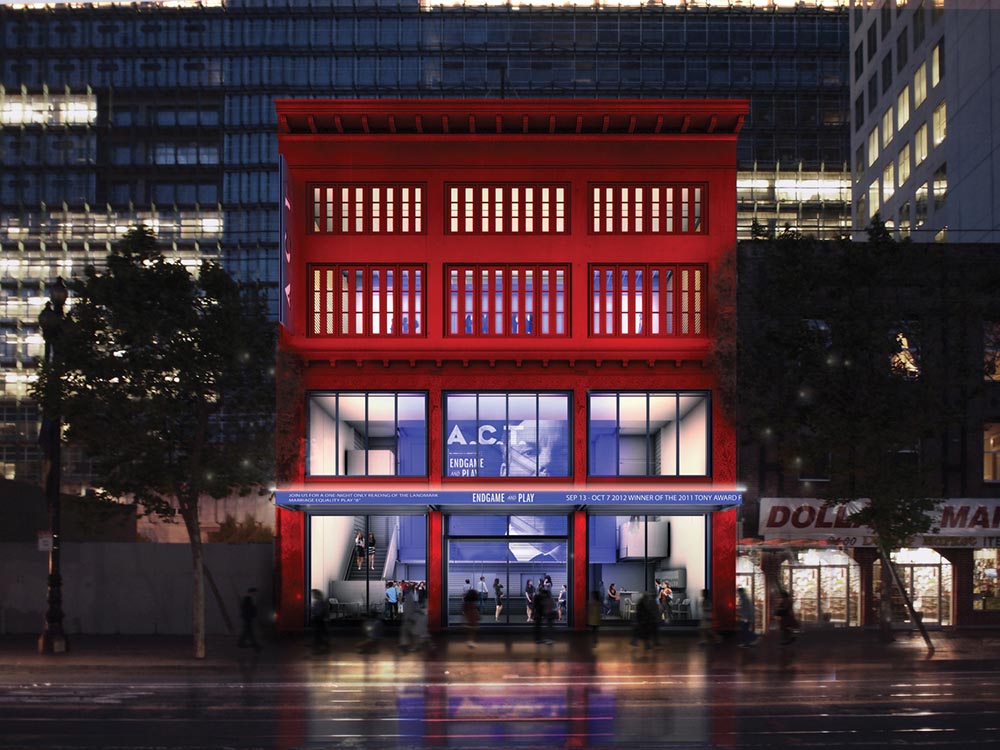 The residency will allow three playwrights to develop and present work at ACT’s Strand Theater.

American Conservatory Theater (ACT) has established the New Strands Residency, which will give emerging and established American playwrights the opportunity to create and develop new works in residence at ACT’s newest venue, the Strand Theater. Ma-Yi Theater Company in New York City will be the inaugural partner.

As part of the residency, ACT will partner with a theatre that specializes in new work each year. The two institutions will select three playwrights who will spend a week in San Francisco developing their work. The residency will culminate in a free public presentation of their work during ACT’s annual New Strands Festival, which will take place May 19–21, 2017.

“One thing [ACT. artistic director] Carey Perloff and I have been eager to do is make ACT’s newest major resource—the Strand Theater on Market Street, which opened in 2015—a place for new work, new audiences, and new artists,” said ACT’s associate artistic director Andy Donald in a statement. “With the New Strands Residency, we’re establishing another permanent way of making the Strand an artistic home, teaming up each season with an incubator theatre, and providing space, time and resources to their artists.”

Ma-Yi Theater specializes in developing and producing new works by Asian-American playwrights. “We could not think of a better partner than Ma-Yi Theater Company to kick this program off,” said Donald in a statement. “Its commitment to Asian-American voices is unparalleled in our field, and its enviable roster of playwrights is a perfect match for San Francisco’s audiences.”

The Off-Broadway company and ACT have not selected the three playwrights to participate in the residency yet. They are currently taking submissions, and each playwright can submit up to two plays for consideration. Only one play will be accepted. The selected writers will be announced in February, and the residency will take place May 15-22, 2017.

“It’s an honor to work with one of the country’s premier institutions for developing new works,” said Ma-Yi artistic director Ralph B. Peña in a statement. “We have every confidence this new alliance will bring greater diversity to American theatre.” 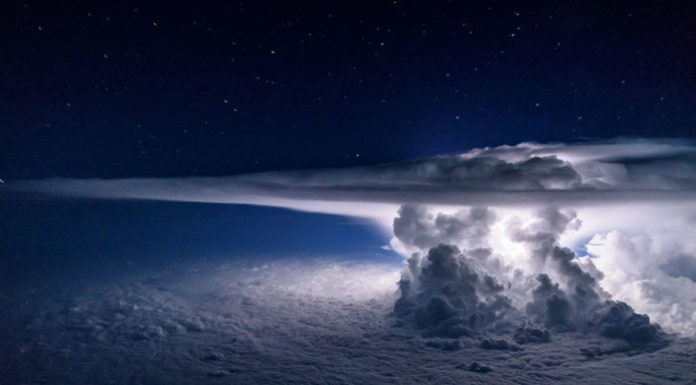 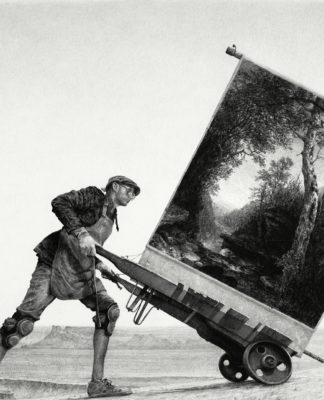 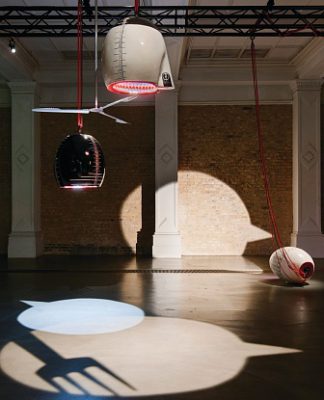 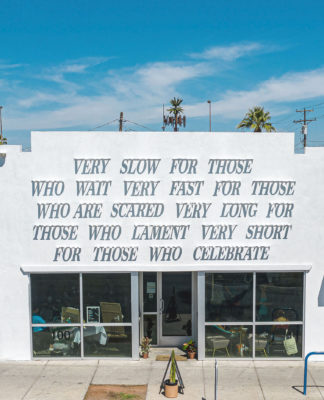 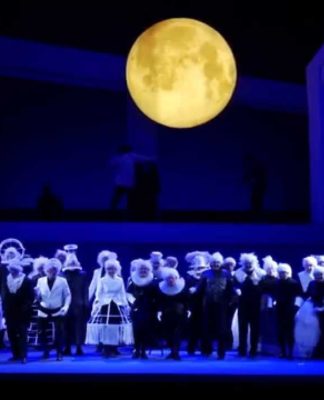