Anastasia celebrates her Broadway homecoming tonight at the Broadhurst Theatrewhere the stage adaptation of the 1997 animated film makes its official debut.

Christy Altomare leads the cast in the title role, opposite Derek Klena as Dmitry, John Bolton as Vlad, Caroline O’Connor as the Countess Lily, Mary Beth Peil as the Dowager Empress, and Ramin Karimloo as the show’s new character Gleb. Directed by Tony winner Darko Tresnjak, Anastasia features a book by Terrence McNally and an original score by Tony Award winners Stephen Flaherty (music) and Lynn Ahrens (lyrics), who penned the tunes for the animated film on which the stage musical is based. They have expanded their score, which contains the songs “Once Upon a December” and “Journey to the Past,” for the theatrical production. 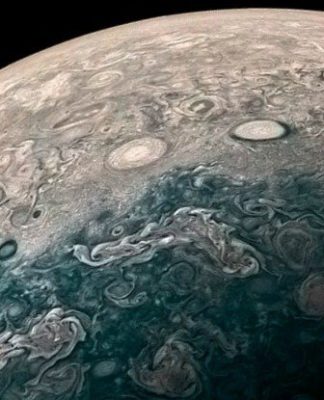 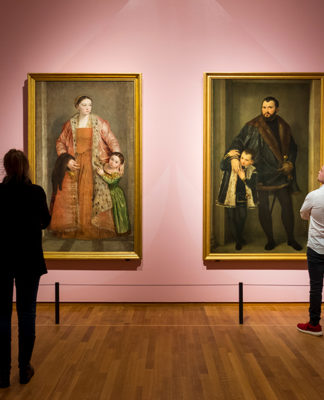 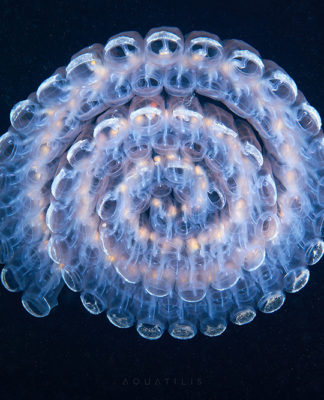 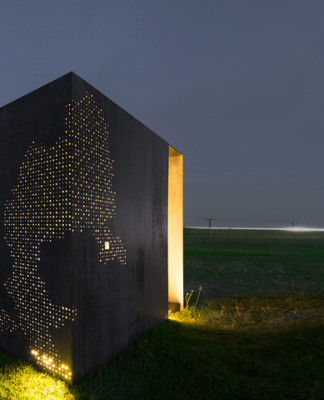