This just in! Carmen Pavlovic, CEO of Global Creatures, has announced that Baz Luhrmann‘s revolutionary film Moulin Rouge! will come to the theatrical stage as a new musical with a book by John Logan, directed by Alex Timbers.

Developmental work on the show is underway, and a production time-line and opening venue will be announced at a later date.

Released by Twentieth Century Fox, Baz Luhrmann‘s Moulin Rouge! premiered at the 2001 Cannes Film Festival and has earned over $179 million worldwide. At the 74th Academy Awards, film was nominated for eight Oscars, including Best Picture, and won two.

On the announcement that John Logan and Alex Timbers had signed on to create the new musical, Moulin Rouge!, Baz Luhrmann, the film’s director, producer, and co-writer, said, “I first encountered Alex Timbers through the remarkable and inventive production of Bloody Bloody Andrew Jacksonand the brilliance of Here Lies Love. I immediately recognized the young director’s creative spirit and felt we shared similar sensibilities and instincts. So I’m tremendously happy to celebrate that Moulin Rouge! will be under his direction and that the book will be the creation of the gifted Tony Award-winning playwright John Logan whose writing I also admire deeply. It’s immensely gratifying to know that a new wave of artists will be leading Moulin Rouge! into its rightful theatrical realm.”

Carmen Pavlovic said, “Baz Luhrmann and Catherine Martin are so special to Global Creatures and I’m thrilled that we have the opportunity to partner with them once again to bring their ground-breaking work to the stage. Moulin Rouge! is a film begging to be theatricalized. I can think of no better creative collaborators than Alex Timbers and John Logan to realise this new musical.”

We are also delighted to be partnering with Twentieth Century Fox and Moulin Rouge in this hugely exciting venture.”

Moulin Rouge! tells the story of a young poet/writer, Christian, who falls in love with the star of the Moulin Rouge, cabaret actress and courtesan Satine using the musical setting of the Montmartre Quarter of Paris, France.
BIOGRAPHIES

John Logan received the Tony, Drama Desk, Outer Critic Circle and Drama League awards for his play Red. This play premiered at the Donmar Warehouse in London and at the Golden Theatre on Broadway. Since thenRed has had more than 200 productions across the US and has been presented in over 30 countries. In 2013, his play Peter and Alice premiered in London andI’ll Eat You Last: A Chat with Sue Mengers opened on Broadway. He also co-wrote the book for the musical The Last Ship and is the author of more than a dozen other plays including Never the Sinner and Hauptmann. As a screenwriter, Logan has been three times nominated for the Oscar and has received a Golden Globe, BAFTA, WGA, and PEN Center award. His film work includes Skyfall, Spectre, Hugo, The Aviator, Gladiator, Rango, Genius, Coriolanus, Sweeney Todd, The Last Samurai, Any Given Sunday, and RKO 281. He also created and produced the television series “Penny Dreadful” for Showtime.

Baz Luhrmann has captured popular and critical imagination internationally with a diverse range of award-winning projects in film, opera, theatre, and music. Currently, Luhrmann has written, produced and directed “The Get Down,” an original series for Netflix set in 1970s New York City, and told through the lives and music of the South Bronx kids who changed the city and the world, forever. Earlier works include the Oscar® winning 3-D adaptation of F. Scott Fitzgerald‘s The Great Gatsby (2013), the ambitious epic Australia (2008), the Oscar® winningMoulin Rouge! (2001), the boldly luminous version of William Shakespeare‘s Romeo + Juliet(1996), and the celebrated Strictly Ballroom (1992). The soundtrack albums for Romeo + Julietand Moulin Rouge!, executive produced by Luhrmann, have sold more than 13 million copies worldwide. Luhrmann is one of Australia’s most imaginative opera directors; his production ofLa Bohème on Broadway in 2002 was nominated for seven Tony® Awards, including Best Revival and Best Director for Luhrmann. It won the Tony® Award for Best Scenic Design. In 1997, Luhrmann married Catherine Martin, his longtime creative collaborator. The same year they founded Bazmark, an innovative multi-media company with the motto “A life lived in fear is a life half lived.”

Global Creatures is at the forefront of innovative stagecraft, brilliant storytelling and spectacular theatricality. Global Creatures’ first venture was Walking with Dinosaurs – The Arena Spectacular. Based on the eponymous award-winning BBC-TV series, the live show was developed through the integration of state-of-the-art animatronics. Global Creatures’Walking with Dinosaurs was conceived and developed in Australia and made its international debut in 2007. The show has since toured the world and become a phenomenal global success story. Global Creatures’ second production, How To Train Your Dragon Live Spectacular, completed a North American tour in 2013 after successful seasons in Australia and New Zealand. The co-production with DreamWorks Theatricals further revealed Global Creatures ingenuity and visual prowess in bringing mythical dragons to vivid life. Five years in the making, the ground-breaking theatre production King Kong had its world premiere at the Regent Theatre, Melbourne, in 2013. The show’s “leading man” is arguably the most authentic, technologically-advanced puppet in the world. Audiences have been stunned and spellbound by Kong’s life-like attributes, both physical and emotional. More recently, Global Creatures joined with Bazmark to bring Baz Luhrmann‘s popular 1992 hit Australian film Strictly Ballroom The Musical to the stage. Strictly Ballroom The Musical had its global premiere at the Sydney Lyric Theatre, Sydney, in 2014. The first international staging of Strictly Ballroom The Musical is to premiere at West Yorkshire Playhouse, England in November 2016. 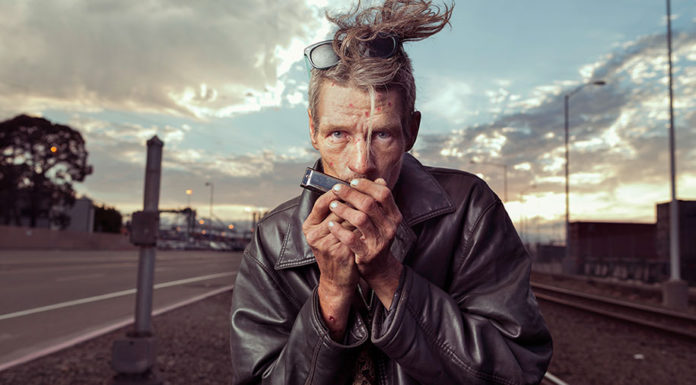 The other Lulu: a Danish rarity in Copenhagen 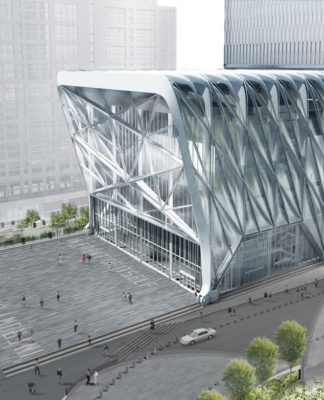 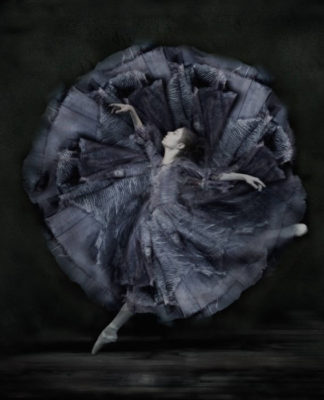 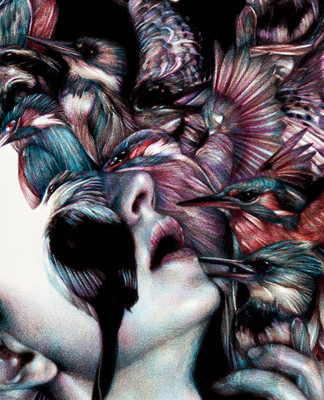 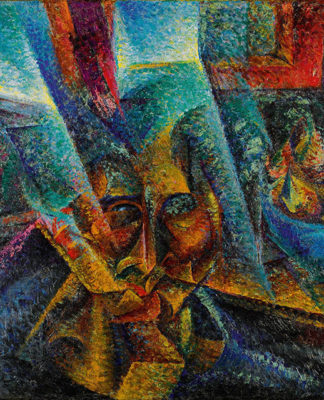