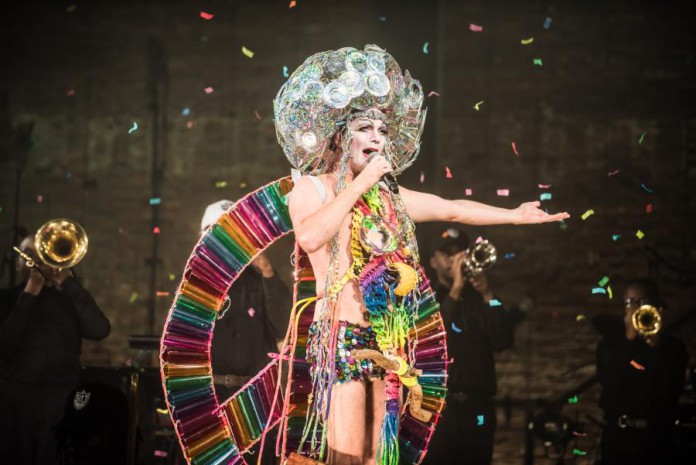 Columbia University Libraries has announced the five finalists for the 2017 Edward M. Kennedy Prize for Drama Inspired by American History. The finalists are Roe by Lisa Loomer, A 24-Decade History of Popular Music by Taylor Mac, Vietgone by Qui Nguyen, Sweat by Lynn Nottage, andIndecent by Paula Vogel. The prize winner will be announced on or after Feb. 22, 2017, and will be honored with $100,000 at a ceremony at Columbia.

This year marks the fifth anniversary of the prize. It was created by Ambassador Jean Kennedy Smith to honor her late brother, Sen. Ted Kennedy. The finalists were selected through nominations by 20 theatre professionals around the country.