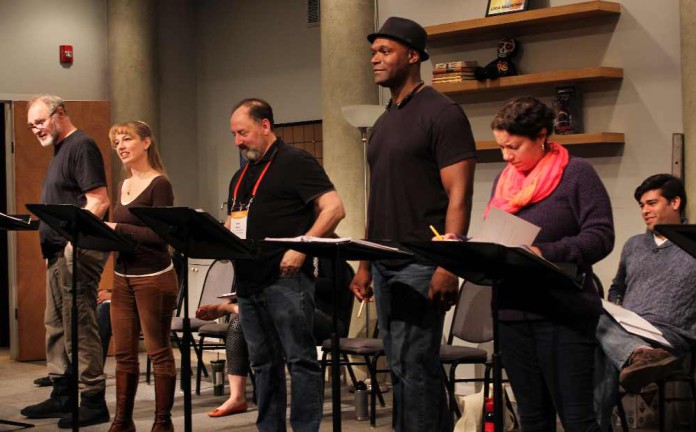 The summit will feature readings of the following three plays:

In addition to the readings, there will be two world premiere productions. Both plays were developed at the 2016 summit:

The Colorado New Play Summit has debuted 48 new plays, more than half of which have returned to the stage as full productions. Recent world premieres include Matthew Lopez’s The Legend of Georgia McBride, which made its Off-Broadway debut at the MCC Theater and has since made it onto American Theatre’s list of the top 10 most-produced plays of the 2016-2017 season.