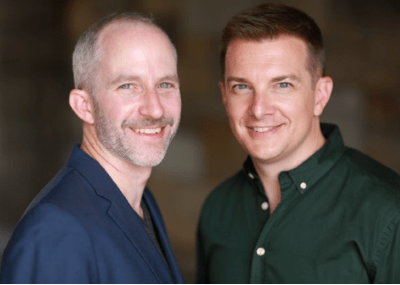 Thomas Mizer and Curtis Moore will be presented with the Fred Ebb award in November.

The Fred Ebb Foundation, in association with Roundabout Theatre Company, has announced the winners of the 2016 Fred Ebb award for musical theatre songwriters. Thomas Mizer and Curtis Moore received the prize, and the writing team will be presented with  the award in a private ceremony at the American Airlines Theater on Nov. 28.

Mizer and Moore’s musicals include Triangle, which was commissioned by the Williamstown Theatre Festival and premiered at TheatreWorks in 2015. The musical received six Theatre Bay Area Awards, including outstanding world premiere musical.”The award, named in honor of the late lyricist, includes a cash prize of $60,000, and the Fred Ebb Foundation will produce a one-night showcase of Thomas Mizer and Curtis Moore’s work.

The writing team’s other collaborations include The Legend of Stagecoach Mary (NAMT Festival of New Musicals), The Bus to Buenos Aires (Ensemble Studio Theatre), and For the Love of Tiffany (New York Fringe Festival), which they collaborated on with Amanda Green and Matthew Brookshire. Mizer and Moore have also received a Jonathan Larson Grant from the American Theatre Wing, and been artists in residence at the Eugene O’Neill Theater Center, the Johnny Mercer Writers Colony at Goodspeed Musicals, and the American Music Theatre Project at their alma mater, Northwestern University. 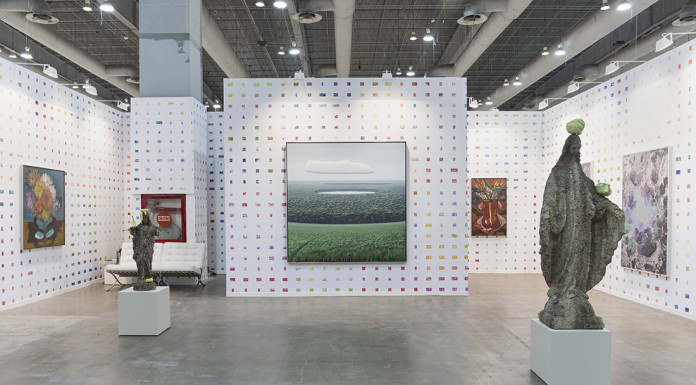 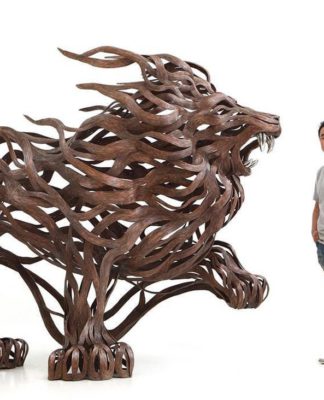 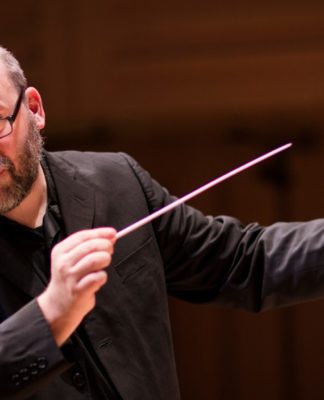 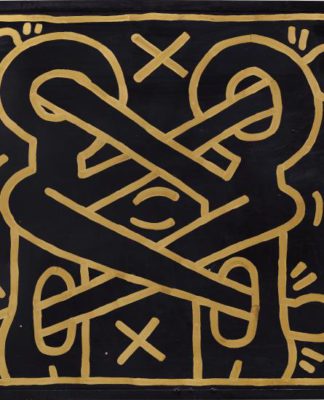 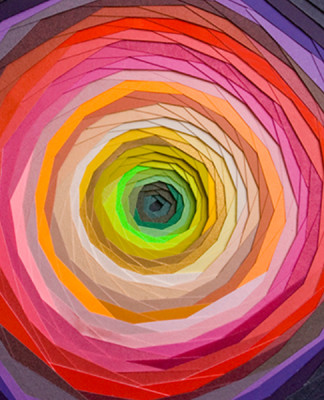