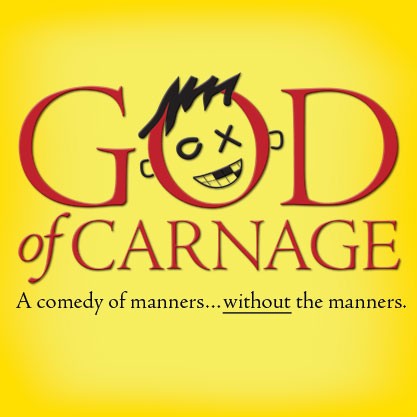 The second play of the season for the Gardner-Webb University Department of Theatre Arts is the dark domestic comedy by Yasmina Reza, ‘God of Carnage.’ Performances will be Nov. 16-19 in the Millennium Playhouse, located behind the Communications Studies Hall, 141 S. Main St., Boiling Springs.

The Tony Award-winning play is a story about two couples whose boys had a playground altercation. The parents-Alan and Annette, and Michael and Veronica-meet to discuss what happened, agreeing to be civil. However, tensions emerge and the evening ends in chaos. The one-act performance is a challenge for the actors because they are on stage for almost the entire show. 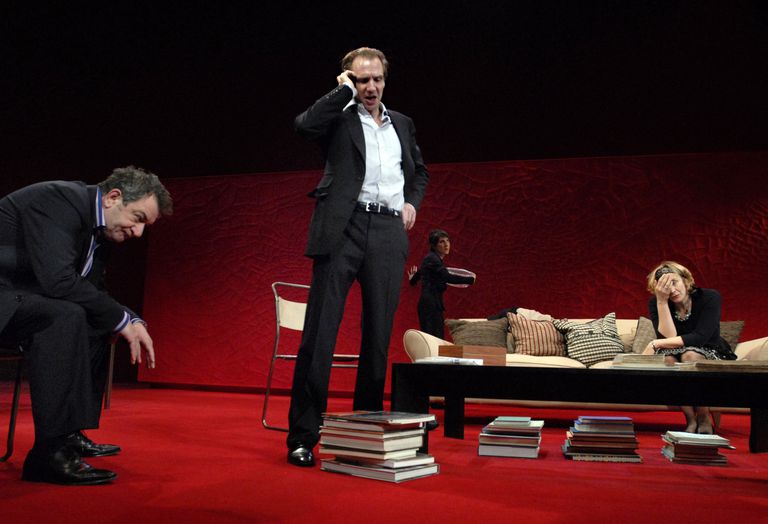 ‘It’s only four people so there’s a lot of concentration and work that has to go into this play,’ observed Director Dr. Chris Nelson, GWU Assistant Professor of Theatre and department chair. ‘It’s also high-intensity at times, so that can be challenging as well.’