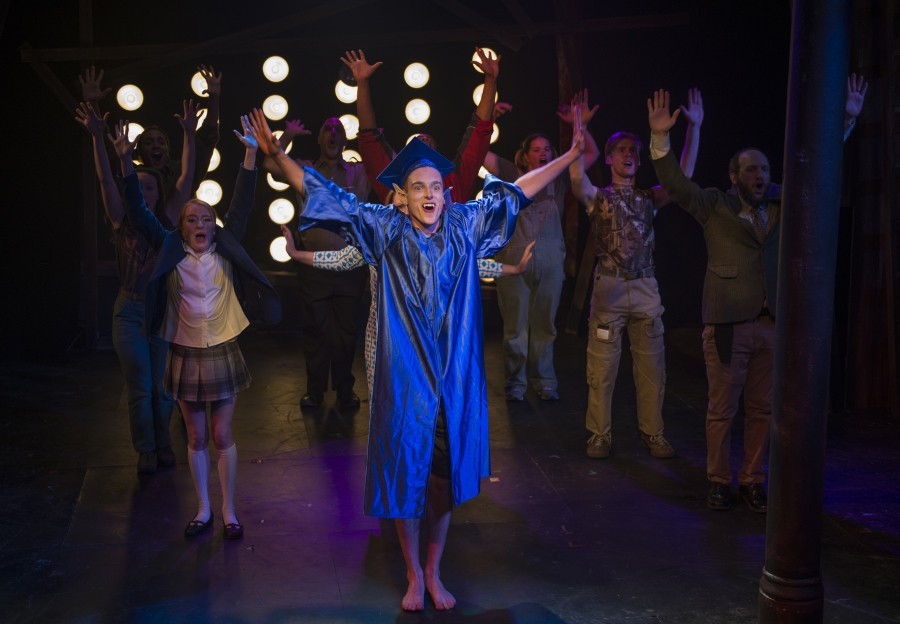 The first show will be a revival of Maxwell Anderson’s Winterset (Nov. 19-Dec. 23). Inspired by a 1920s murder case in which two Italian immigrants were executed for murder despite insubstantial evidence against them, the play will be directed by Griffin ensemble member Jonathan Berry.

The world premiere of Griffin artistic director William Massolia’s In to America (March 18-April 23, 2017) will follow. The drama will trace the American immigrant experience from Jamestown to present day. Dorothy Milne will direct.

The season will conclude with Ragtime (May 27-July 16, 2017), based on the novel by E.L. Doctorow, with book by Terrence McNally, lyrics by Lynn Ahrens, music by Stephen Flaherty, and new orchestrations by Matt Deitchman. Griffin will present the show, which follows three families from different backgrounds as they search for the American dream, as a chamber musical. Scott Weinstein will direct.

In addition to its main season, Griffin will present a concert reading of The Bristol Sessions (Spring 2017), a musical with book by Massolia that details the country record producer Ralph Peer’s recording sessions at the Taylor-Christian Hat and Glove Company in Bristol, Tenn. Kevin Kingston will direct.

Founded in 1988, Griffin Theatre Company aims to create extraordinary and meaningful theatrical experiences for both children and adults. 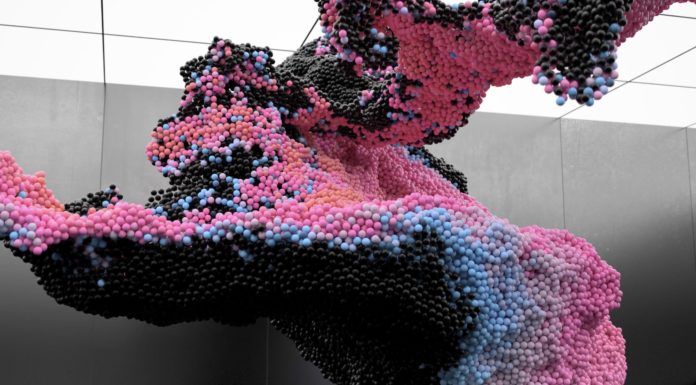 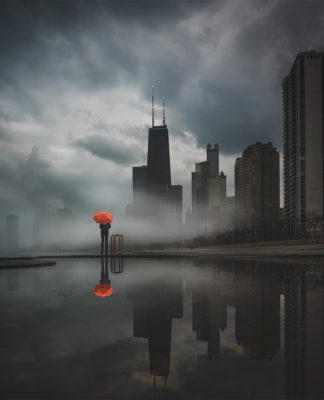 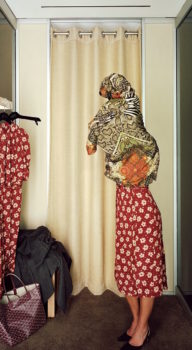 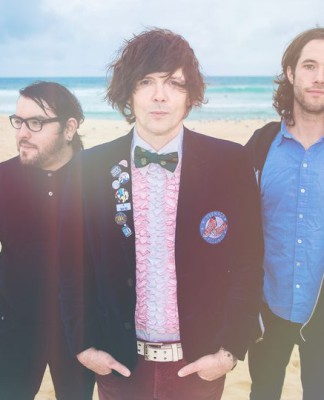 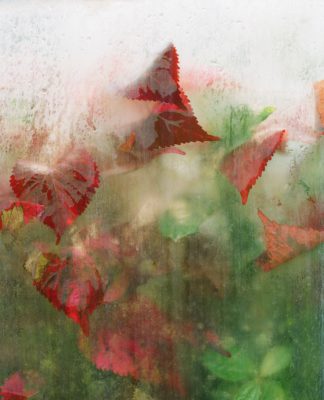