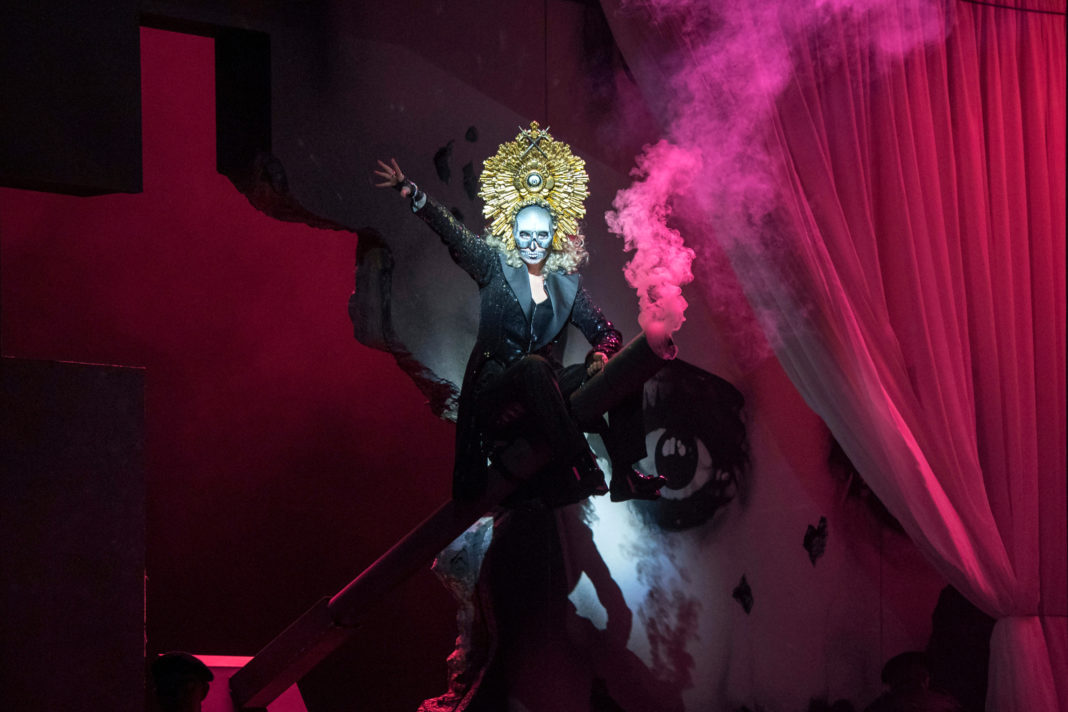 The word “sprawling” is often applied to the structure of La Forza del Destino, whose saga of poor decision-making and implausible coincidence commutes between Spain and Italy over a number of years, with protagonists who disappear for whole acts at a time. The compensations come from the score itself, though, which includes plenty of top-drawer music. 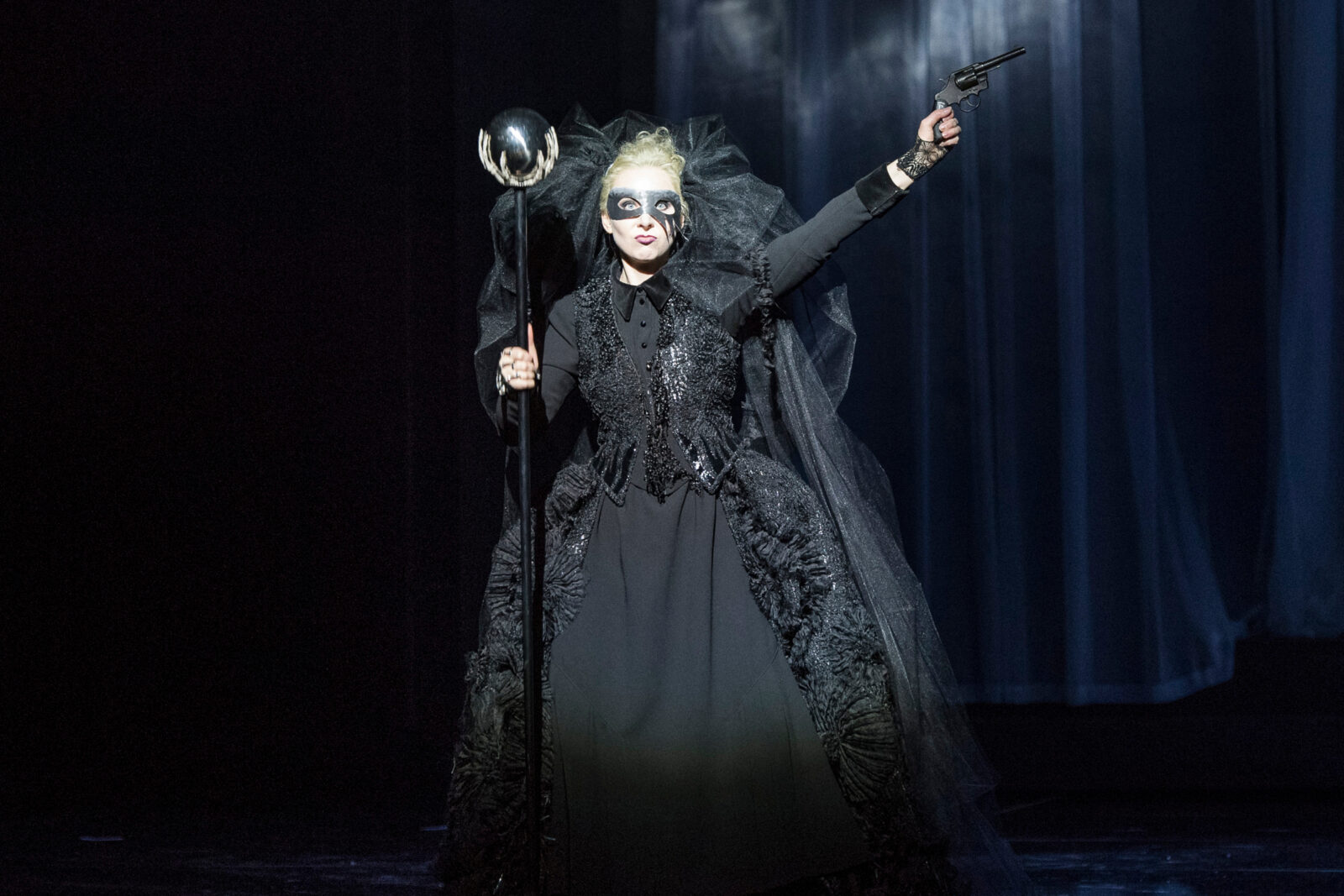 The WNO production opts for Verdi’s 1869 revision of the score, though it does revert back to the 1862 original for parts of the third act. Yet it’s the spare clarity of the production that manages to make so much dramatic sense of the piece. Raimund Bauer’s mobile-screen sets are resolutely unspecific, but Marie-Jeanne Lecca’s costumes seem to fix the action at the time of the Spanish civil war and the rise of fascism in Italy, while Pountney binds the whole thing together dramatically by turning the good-time girl of the military camps, Preziosilla (the agile-voiced Justina Gringytė), into a personification of fate who haunts all four acts. 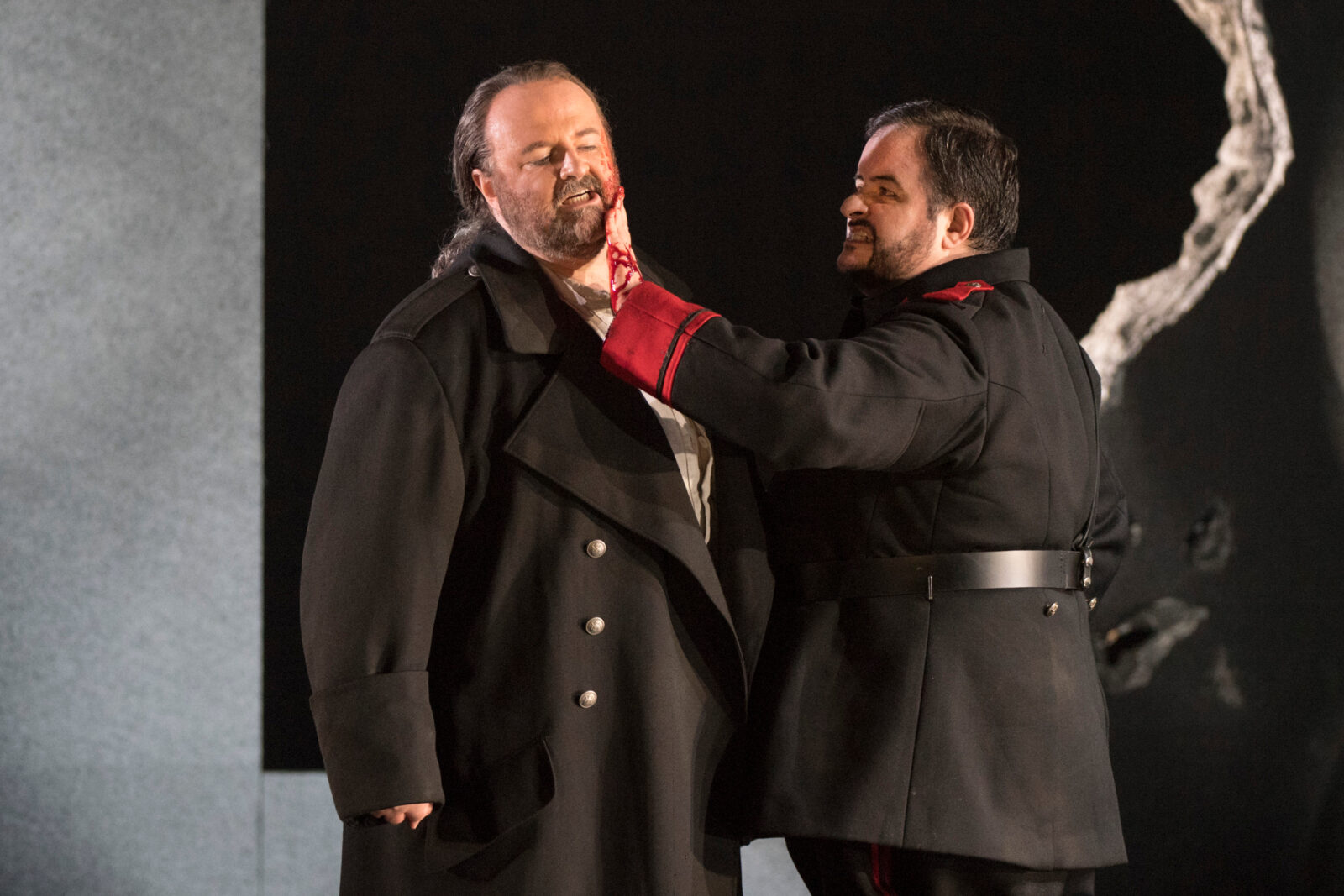 Lighter elements are distinctly downplayed – there’s little comedy in Donald Maxwell’s portrayal of the misanthropic friar Mellitone, for instance – while the friars who watch Leonora’s final journey to her hermitage are transformed into a chorus of blood-stained bishops.

There are no ciphers; each of the protagonists is a crisply defined character. Both Mary Elizabeth Williams’ Leonora and Gwyn Hughes Jones’ Don Alvaro are remarkably well sung portrayals, she with wonderfully even tone and dynamic control, he with a convincingly Italianate ring to his sound. Luis Cansino’s dark baritone sounds right for the vengeful Don Carlo, too, though his strutting stage presence is far less convincing. 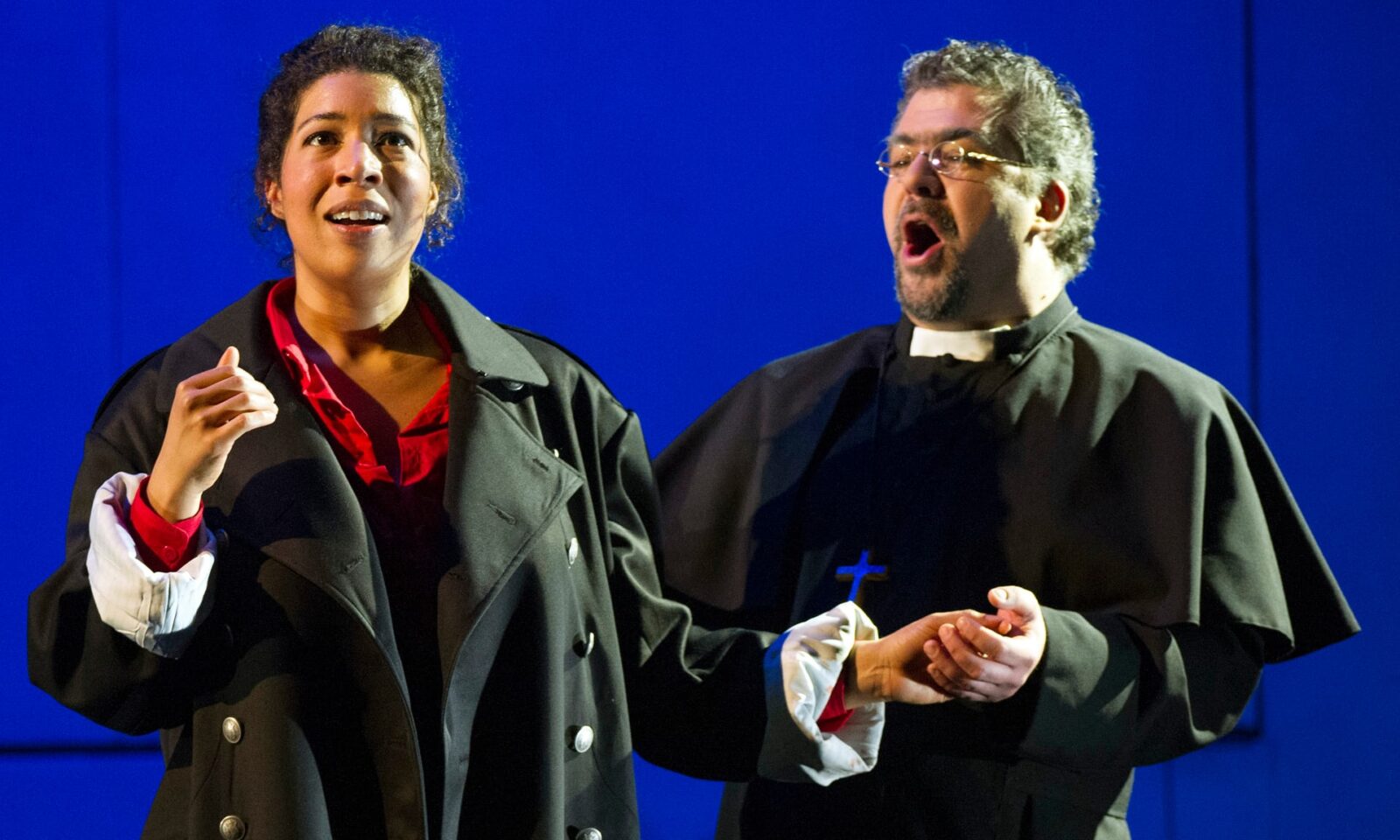 All are sustained immaculately by Rizzi’s conducting, which exudes respect for the score in every bar. Overall, this joins the portfolio of outstanding productions that has done so much to restore WNO’s lustre during Pountney’s tenure as artistic director.

• At Wales Millennium Centre, Cardiff, until 17 February, then touring until 21 April. 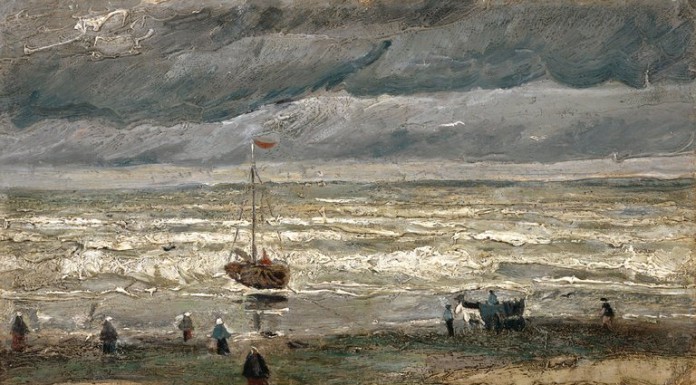 Why Did the Cammora Have Two van Goghs? 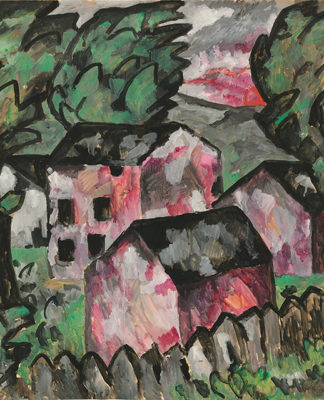 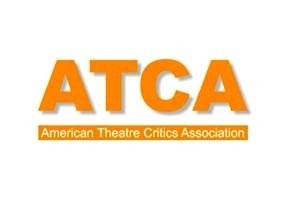 The Workshop Will Bring Together Theatre Critics In The Seattle Region 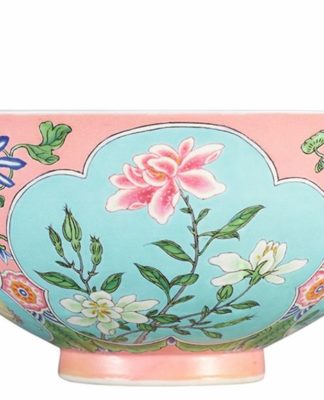 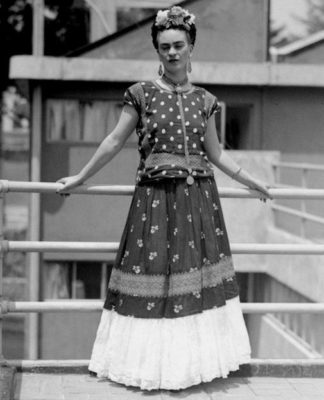