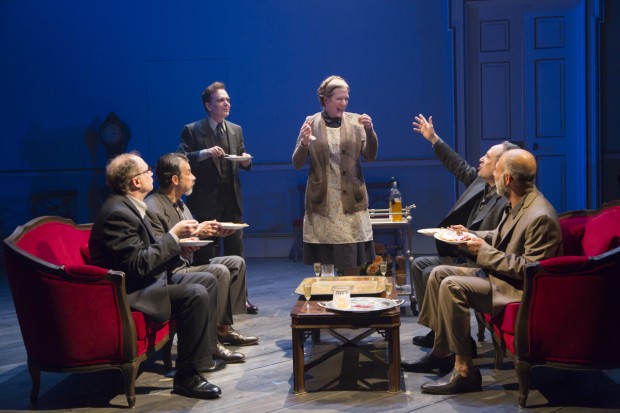 Described as a darkly comic epic, Oslo tells the story of how Norwegian diplomat Mona Juul and her husband, social scientist Terje Rød-Larsen, planned and orchestrated top-secret, high-level meetings between the State of Israel and the Palestine Liberation Organization, which culminated in the signing of the historic 1993 Oslo Accords. 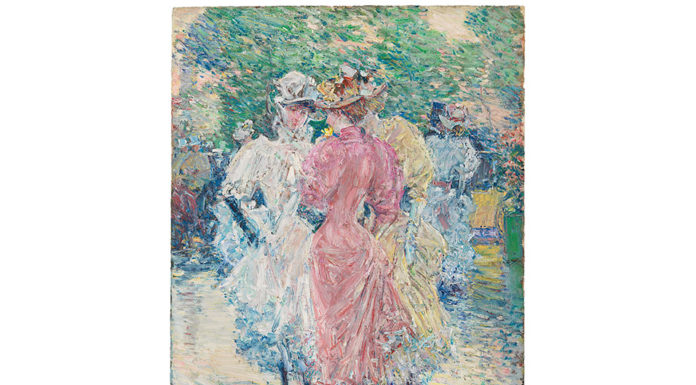 In LA, Dreams of a Massive New Pollock 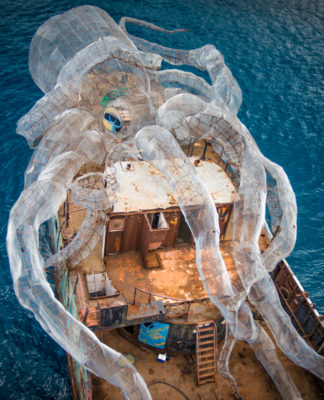 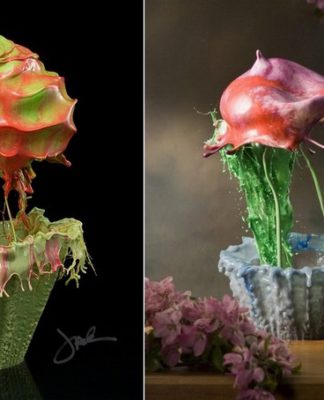 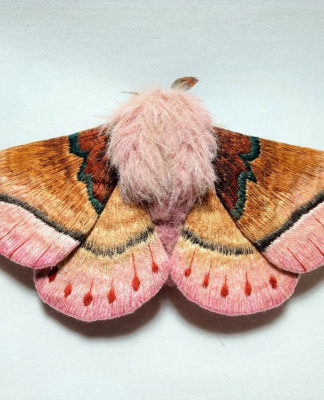