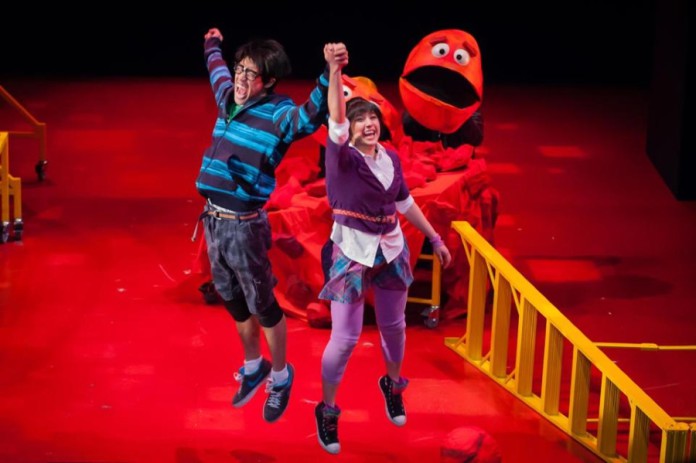 The season features a new play and a world premiere musical, as well as the remount of a children’s show in the Philippines.

Ma-Yi Theater Company has announced its 2016-17 season, including a world premiere musical, a new play, and a remount of a children’s show.

The season will begin with the return of Lloyd Suh’s The Wong Kids in the Secret of the Space Chupacabra Go! (Sept. 15-25), about two kids who travel to outer space to stop an evil beast called the Space Chupacabra. The play was co-created with Minneapolis’s Children’s Theater Company and premiered at Ma-Yi Theater in 2013. Producing artistic director Ralph B. Peña will direct at theCultural Center of the Philippines Tanghalang Aurelio Tolentino in the Philippines.

Next up will be Hansol Jung’s Among the Dead (Nov. 5-26), a dark comedy that folds three wars of three different eras into one hotel room. Peña will direct at HERE Arts Center.

Next will be the world premiere of Matt Park Is Peter Gynt With the Norwegian Hapa Band (Jan., 2017), based on Ibsen’s Peter Gynt, featuring music by Paul Lieber and Matt Park, lyrics by Michi Barall, Lieber, Park, and Jack Tamburri. William and Charles Archer contributed additional lyrics, and orchestrations are by Chad Raines. The musical follows a young man on a journey to discover his ultimate self and will be performed at ART/New York Theatres.