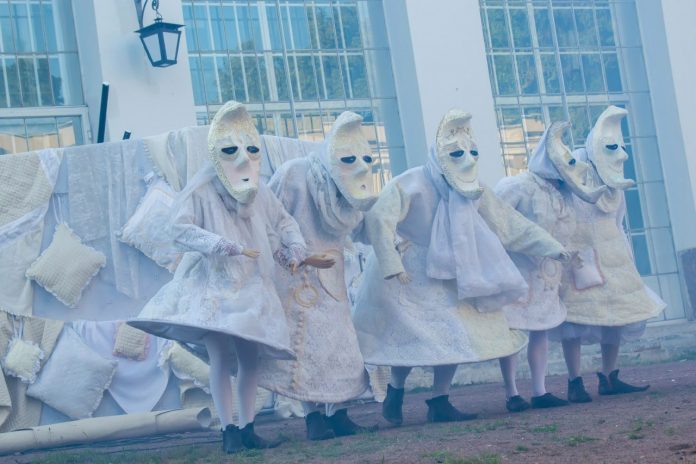 There is a puppet theater in Russia, which often neglects the stage, and it is called “The Wandering Puppets of Mr. Pejo” from St. Petersburg.

This theater brings the audience back to the traditions of the Middle Ages. Actors, dressed in white robes and masks, play performances on city streets, often involving the audience in the action. This is the only project where the director does not interfere with the process during the production of the performance. He watches patiently from the sidelines as the actors improvise and fully reveal their abilities. This is the case when the director does not create a play, but only voices its concept to the actors.

For twenty-five years of its existence, the theater “Mr. Pejo’s Wandering Puppets” has become incredibly popular. Its troupe performed before the leaders of many states. The theater took part in a huge number of festivals and received dozens of awards. Many people saw and fell in love with it, which is not surprising at all.

Theater of carnival culture, masks, grotesque, and buffoonery was born in 1993 in St. Petersburg. Wandering dolls captivate the viewer with their simultaneously scary and beautiful masks, magical stories, and the magic of a spectacle that goes back to the best traditions of the European carnival. 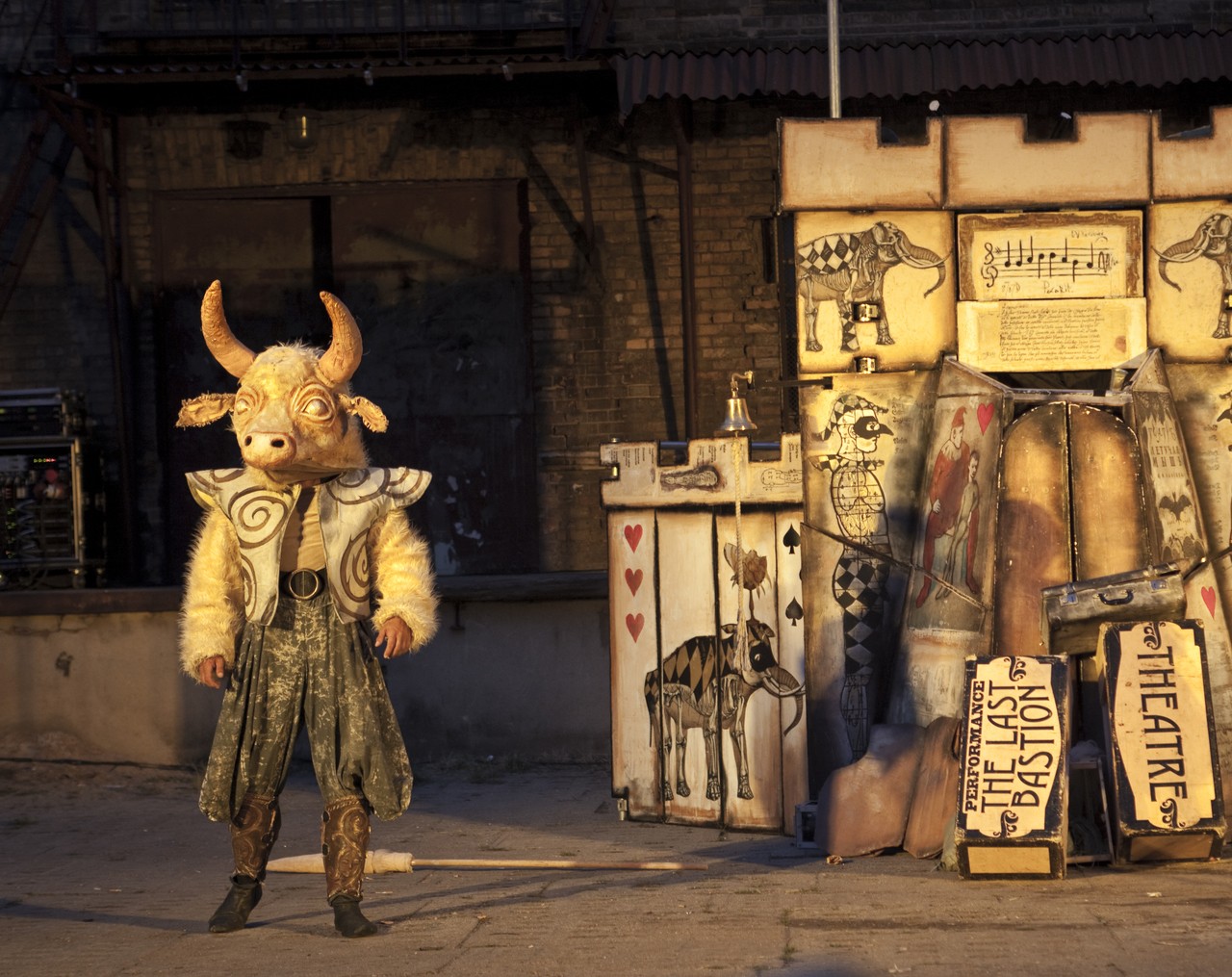 The history of the creation of this unusual theater is amazing, even for our time full of art experiments. Once, back in 1993, in the Palace of Nicholas II, in the old Peterhof park, comedians gathered, among whom were a master gunsmith, a tailor, a puppeteer, a crossbowman, and a master of musical instruments. In the attics of a small palace, they made unusual theatrical props, and, being creative people, began to give street performances, delighting and surprising the city audience.

It took a long time before this unusual troupe began to be invited to help organize events of the highest level. Her Royal Highness The Princess of Kent, Mayor of Tokyo and Sheikh of the United Arab Emirates honored their attention to the work of the theater actors.

The main idea of ​​the theater is addressed to medieval traditions, but today it looks unique and non-stereotypical. Silent masks involve all the available space in the action, play up everything that happens around. And interactivity – the inclusion of the viewer in the plot, unexpected for everyone – is the invariable principle of the Theater of Mr. Pejo.