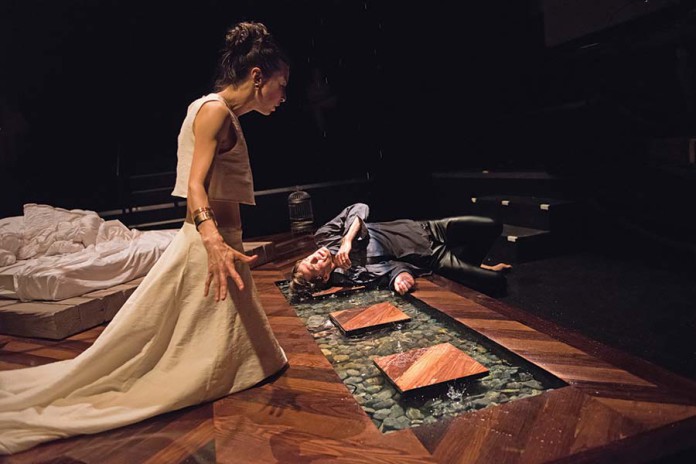 National New Play Network (NNPN) has announced the lineup for its 2016 National Showcase of New Plays. Hosted by University of Texas at Austin’s Department of Theatre and Dance, the event will run Dec. 9-11 and feature more 40 playwrights, directors, and actors in readings of six production-ready new plays to NNPN core and associate members and invited guests.

Established in 2002, the annual three-day event showcases unproduced plays from across the nation. The showcase presents a unique opportunity for production-ready new plays to be viewed by NNPN’s core and associate member artistic and literary leaders, as well as literary agents, publishers, and independent producers. More than 90 percent of the plays featured in previous years have gone on to have a production within the next three seasons, many of them supported as NNPN rolling world premieres.

After enduring a rigorous selection process from among more than 65 original submissions, two rounds of reading, and viewing by NNPN artistic leaders, ambassadors, and affiliated artists, the works to be presented in December are Nomad Motel by Carla Ching, Br’er Cotton by Tearrance Chisholm, The Mermaid Hour by David Valdes Greenwood, Motherland by Allison Gregory, The Madresby Stephanie Alison Walker, and The House on the Hill by Amy E. Witting.

Opera “The Devil and Keith” At The Prague National Theater