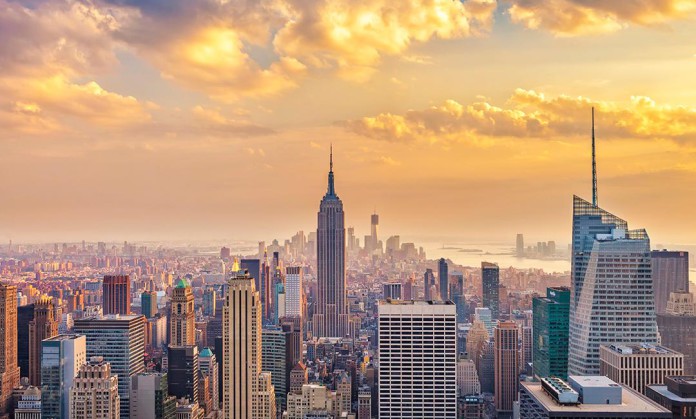 The initiative will include a $5 million fund for female filmmakers and theatre artists.

The Mayor’s Office of Media and Entertainment has announced a new five-part initiative to promote gender equity in theatre and film and television. It includes allocating $5 million to projects for female theatre artists and filmmakers.

“We are thrilled to be launching these five groundbreaking initiatives—concrete actions that will serve to elevate the role of women in the entertainment industry,” said MOME commissioner Julie Menin in a statement. “Women are not a niche market. It’s incredibly discouraging that while women comprise 52 percent of the City’s population, less than 10 percent of the top-grossing films are directed by women. I hope that our efforts pave the way for others to follow suit, and look forward to seeing these initiatives make a substantive impact on filmed entertainment in New York City.”

As part of the initiative, the office will establish the MOME Women’s Fund for Film and Theatre, containing $5 million worth of grants for female theatre producers, playwrights, and filmmakers to be administered over a period of five years. The funds will support projects by, for, and about women. The initiative will also provide professional development, offering sponsor sessions for directors to hone their story pitching skills and to connect them with financiers for projects.

“The [Bill] de Blasio administration is committed to expanding employment opportunities and making sure New York City is a great place to live for all,” said New York City First Lady Chirlane McCray, honorary chair of the Commission on Gender Equity, in a statement. “As we grow our entertainment industry, it is only logical to make sure our women and girls have the skills they need to fill these jobs. We will encourage more women to follow their dreams of working in the entertainment industry and give them the tools to do so.”

Other parts of the initiatives include a finance lab for female filmmakers, a script-writing competition for female writers to submit a television pilot, two documentaries about women in media, and a study about female directors.