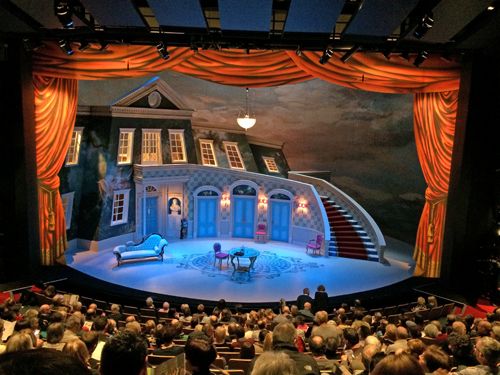 Damavandi steps up into a leadership position after serving as an assistant at the theatre.

Rep Stage has named Zheyan Damavandi as the company’s business manager, effective immediately. For the past three years, Damavandi served as an assistant to the artistic and managing directors at the company, assisting with promotion, developing marketing materials, and managing union contracts.

Damavandi succeeds Nancy Tarr-Hart who retired from her role as managing director last January. After her departure, Rep Stage restructured and created a business manager position. The company has no board and its fundraising goes through Howard Community College.

Damavandi has worked in marketing, office management, and graphic design. She also worked within the Howard County Public School System and served on Children’s Time Preschools board of education. She holds a Bachelor of Arts in graphic design from Marymount University.