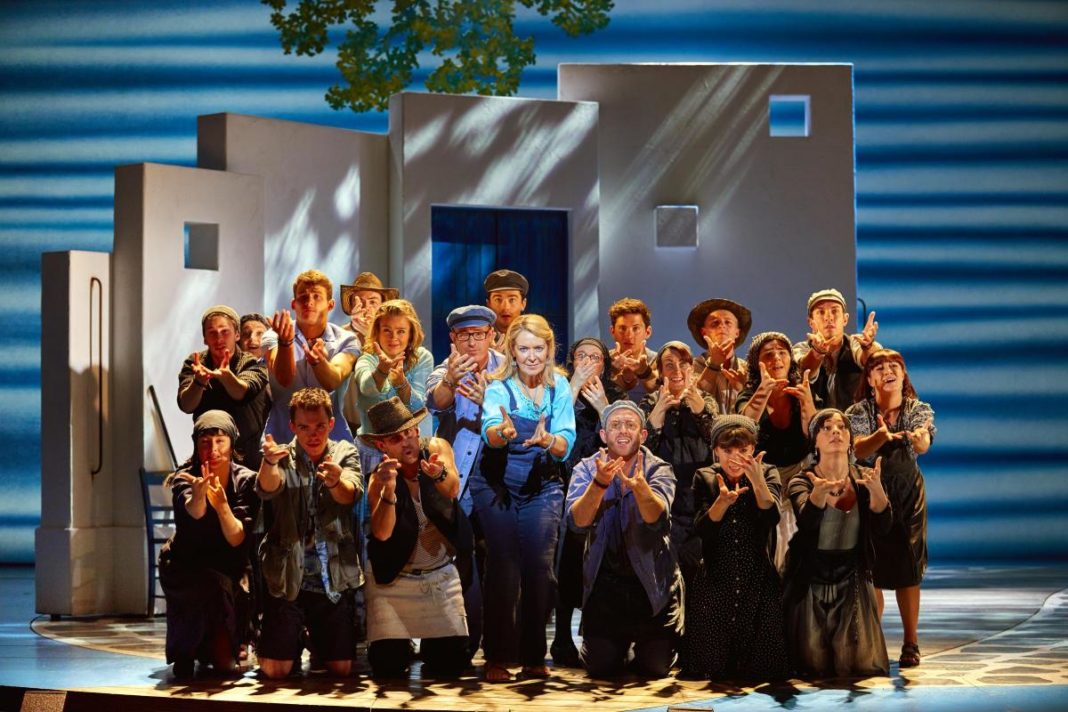 WITH excitement building for Mamma Mia – Here We Go Again! and the upcoming movie’s leading lady and gent spotted filming in Oxford, it’s perhaps not surprising the second night of Benny Andersson and Björn Ulvaeus’ 1999 smash musical at the New Theatre in the city was a sell-out. 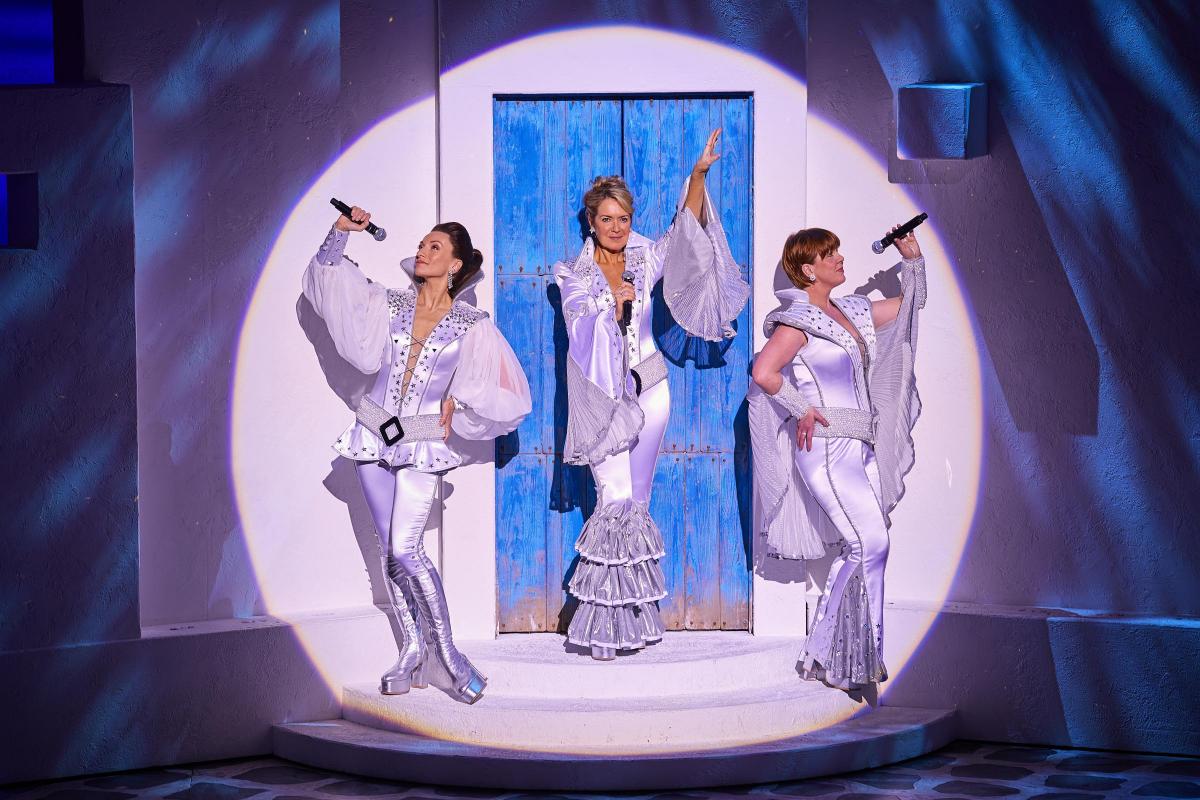 There was even a queue for stand-by tickets snaking its way down the street, which goes some way to showing just how popular the sun-kissed, Abba-drenched musical has remained as it comes of age. 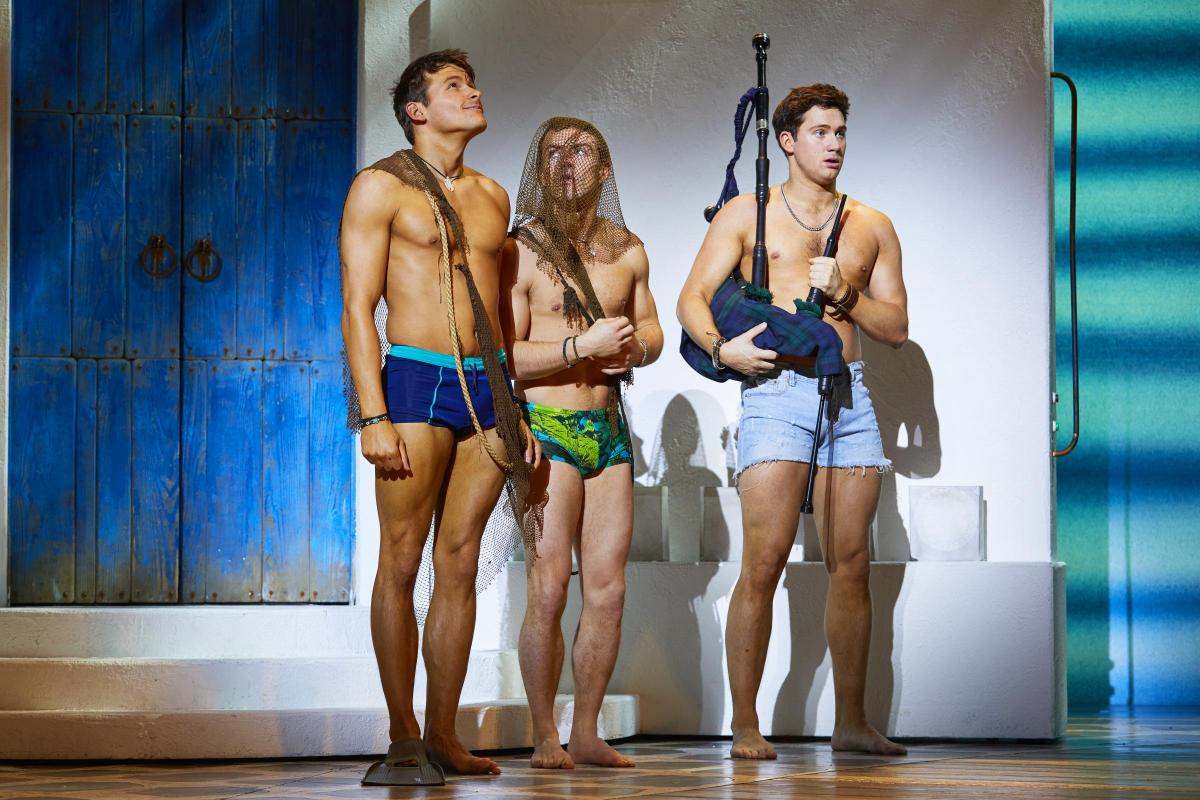 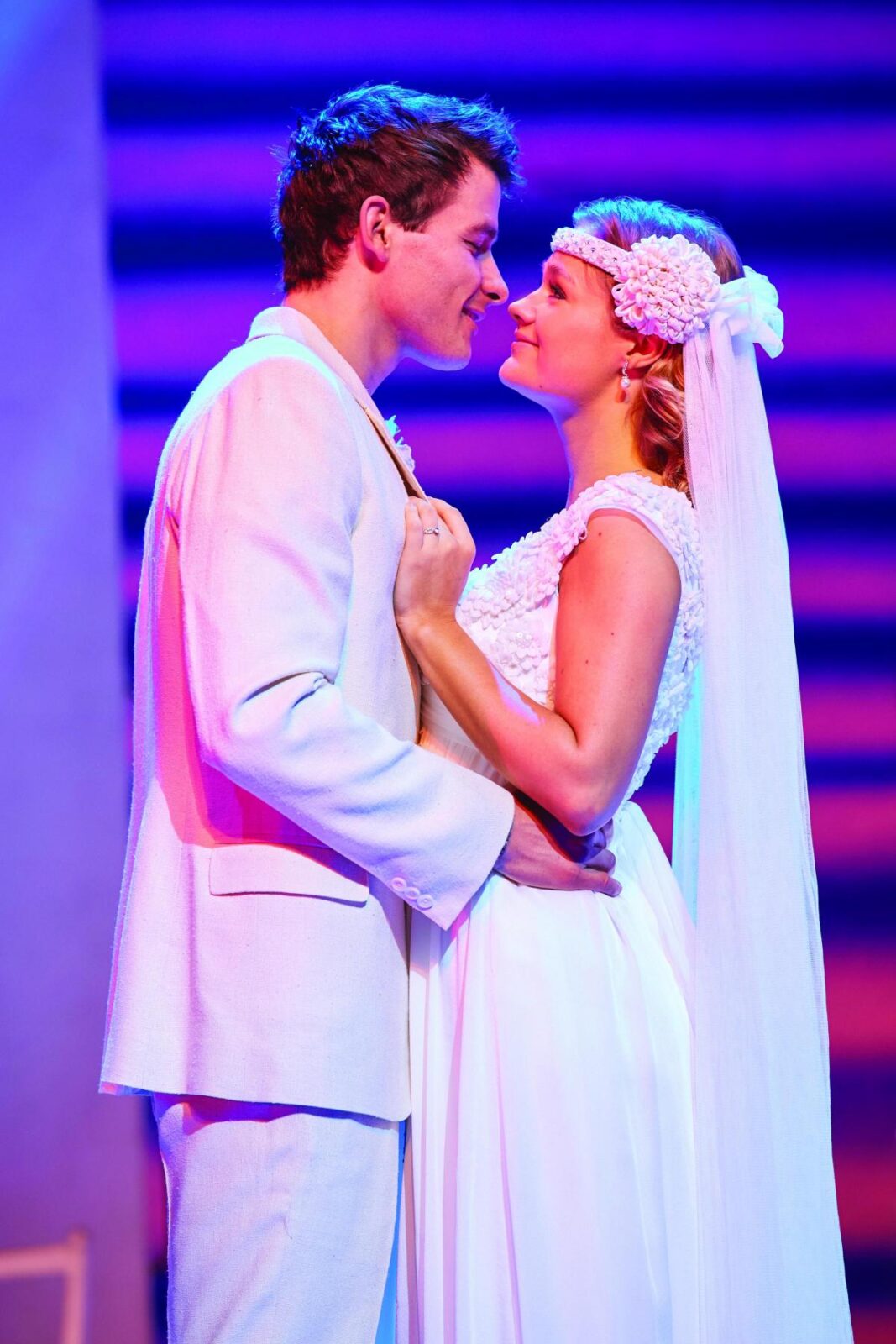 But it was understudy Kay Milbourne’s chance to shine too on this second night performance, taking to the lead role of Donna Sheridan, and boy did she deliver, striking just the right note between the musical’s fun, up-tempo numbers and the beautifully emotional ballads that have seen Mamma Mia! endure for 19 seasons on Broadway. 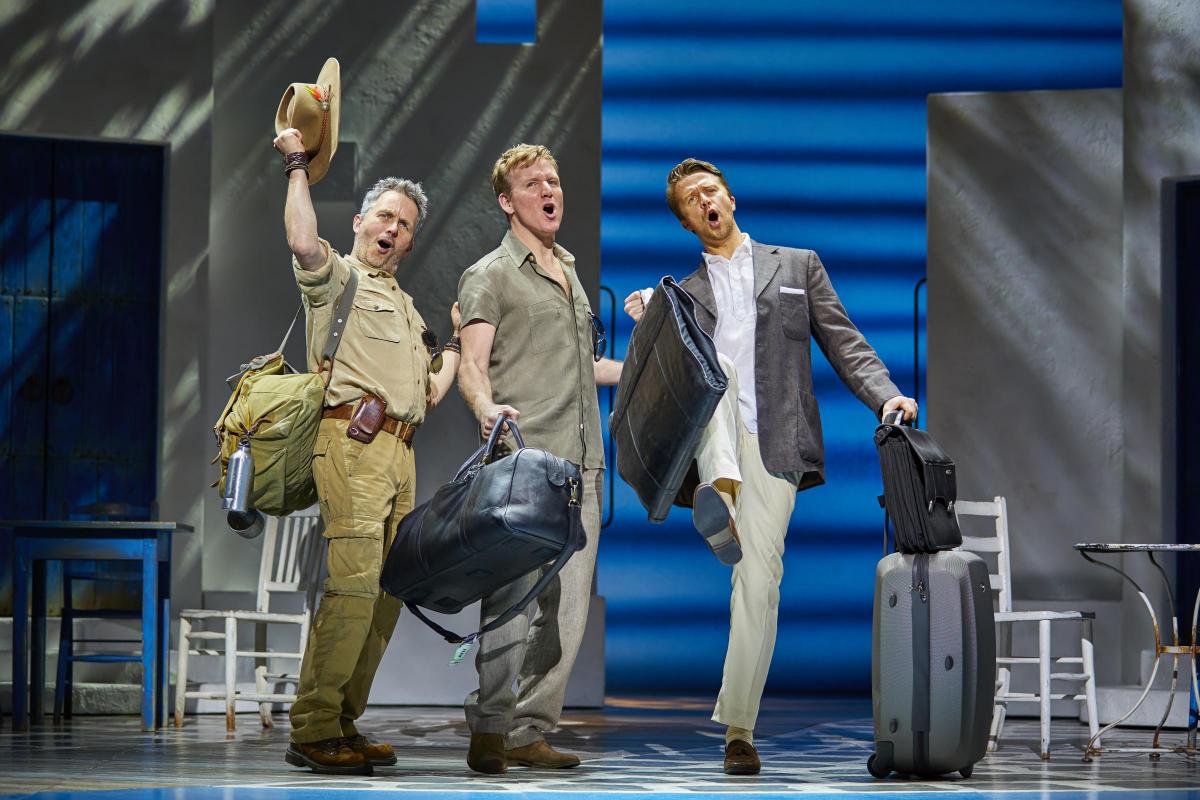 She was ably supported by Gillian Hardie as Rosie (Julie Walters, mind your back – she’s a serious contender for your role in the film sequel!) and Emma Clifford as the fabulously botoxed, millionaire-marrying, Tanya who equally could give Christine Baranski a run for her pearls. 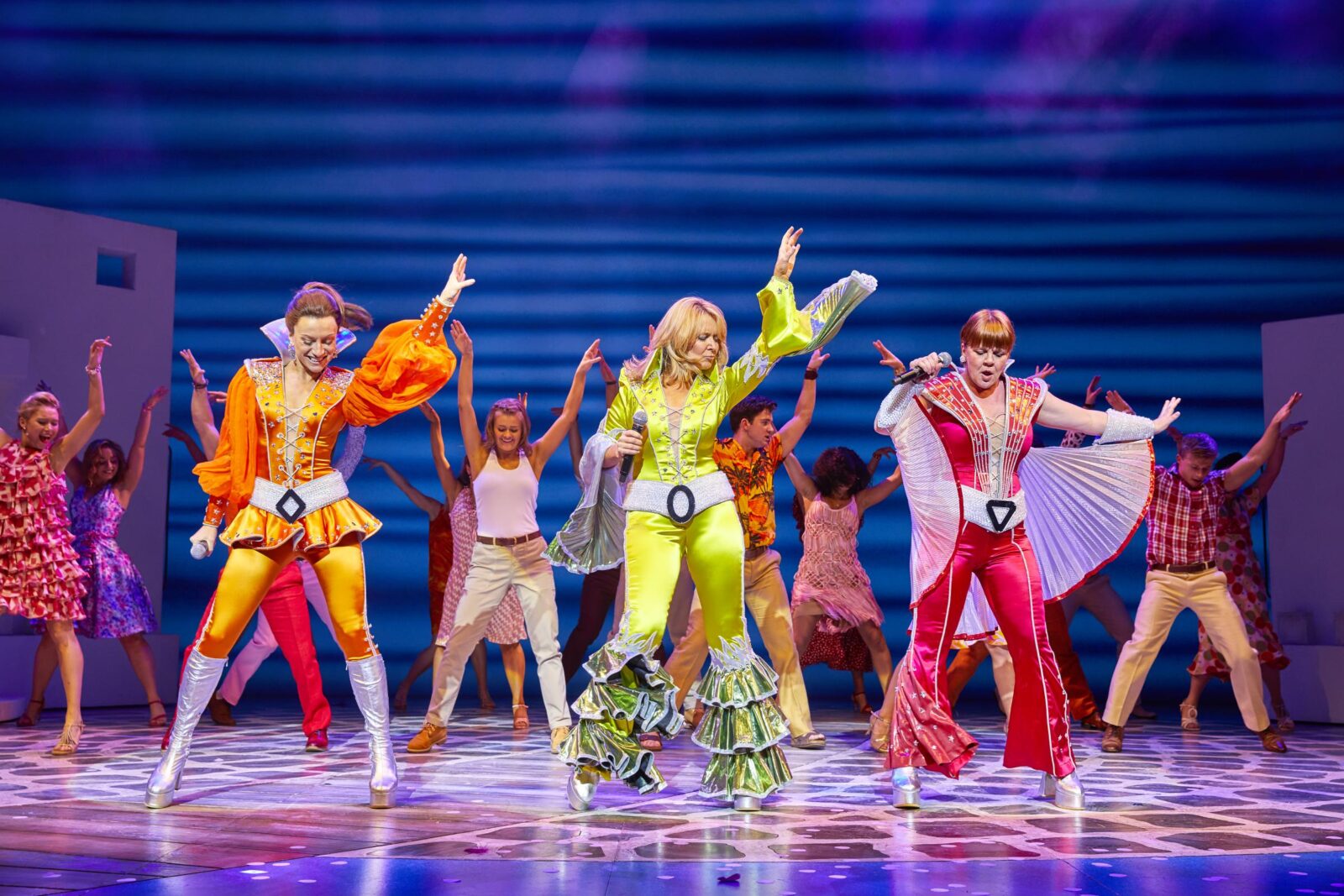 Lucy May Barker proved to be an engaging Sophie Sheridan, while Louis Stockil’s Pepper brought in some of the biggest laughs of the evening in this feel-good tale of the impossible bond between mother and daughter in the run up to the wedding of a lifetime. 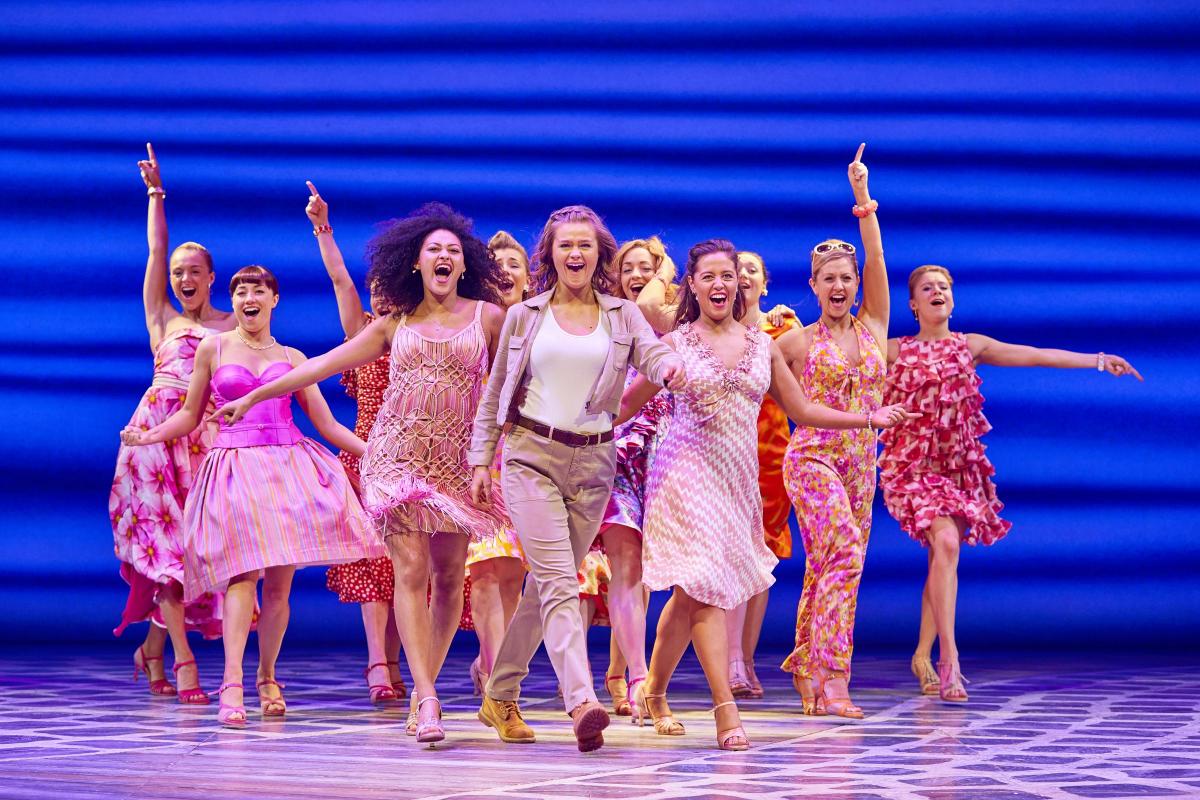 Inevitably though, the musical reached its merry climax with the enthusiastic assistance of an audience offering a well-deserved standing ovation while singing and strutting their finest Dancing Queen moves in the aisles. 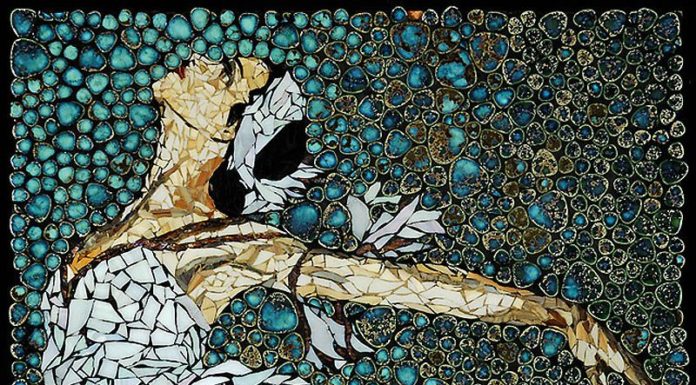 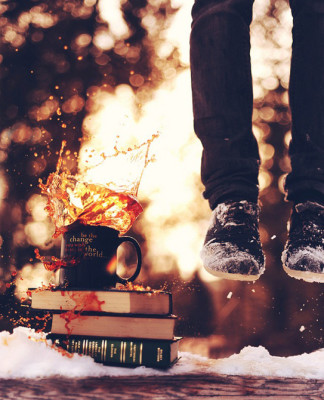 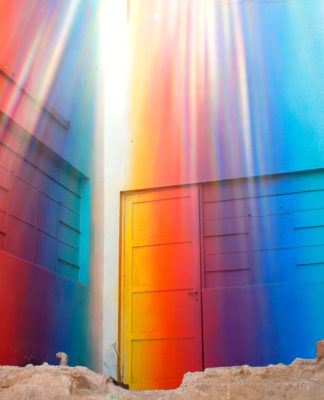 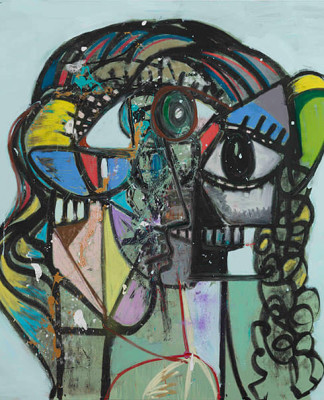 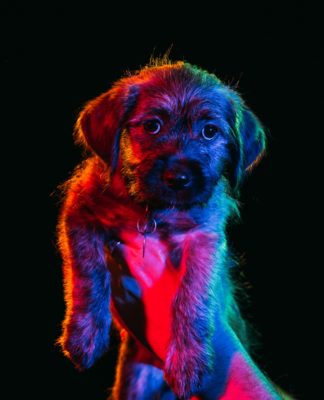