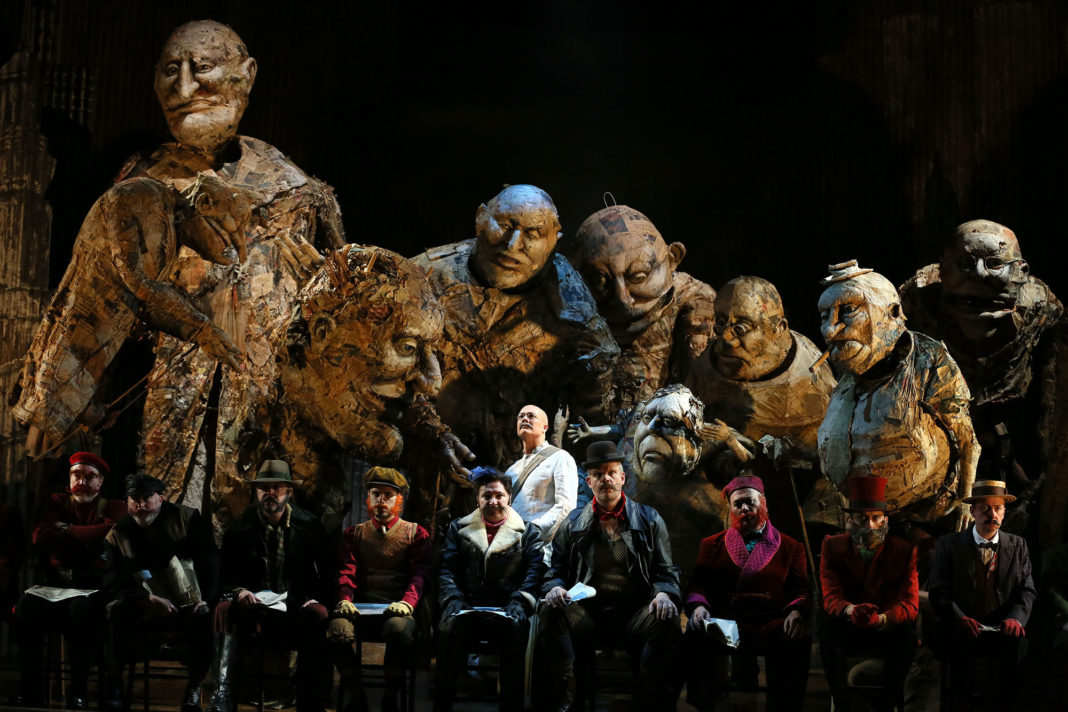 Whatever you think of the music – and no composer divides classical listeners into such rabidly pro and anti camps as Philip Glass – ENO’s Satyagraha is quite some show. In 2007, when Phelim McDermott and his theatre group Improbable created their production, ENO’s decision to stage it seemed both brave and foolhardy. It’s not so much an opera as a lengthy meditation, with next to no plot, a setting impossible to contextualise without a head full of Wikipedia and a text entirely in Sanskrit.

And yet it has become ENO’s most saleable modern opera staging, and this revival – conducted by Karen Kamensek, who led Glass’s Akhnaten here two years ago – is its third. Not much happens. The music lingers on short, repeating sequences of harmonies, sometimes for 20 minutes at a time. It’s either hypnotically simple or numbingly narrow in scope, depending on how your brain is wired to hear it; Kamensek gives it at least some suppleness. 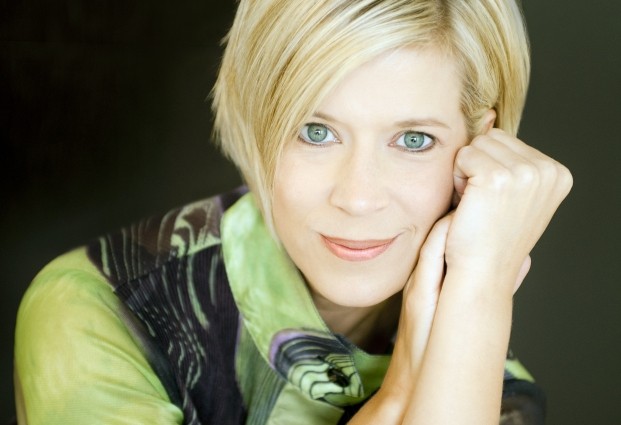 The cast, outlining scenes from Gandhi’s early life as an activist in South Africa, move slowly around like cardboard figures in a toy puppet theatre. But what a theatre! Beautifully lit, Julian Crouch’s corrugated-card set is a masterclass in suggestion and imagination: cityscape one minute, rural idyll the next, with men, animals and monsters conjured before our eyes from newsprint and sticky tape. 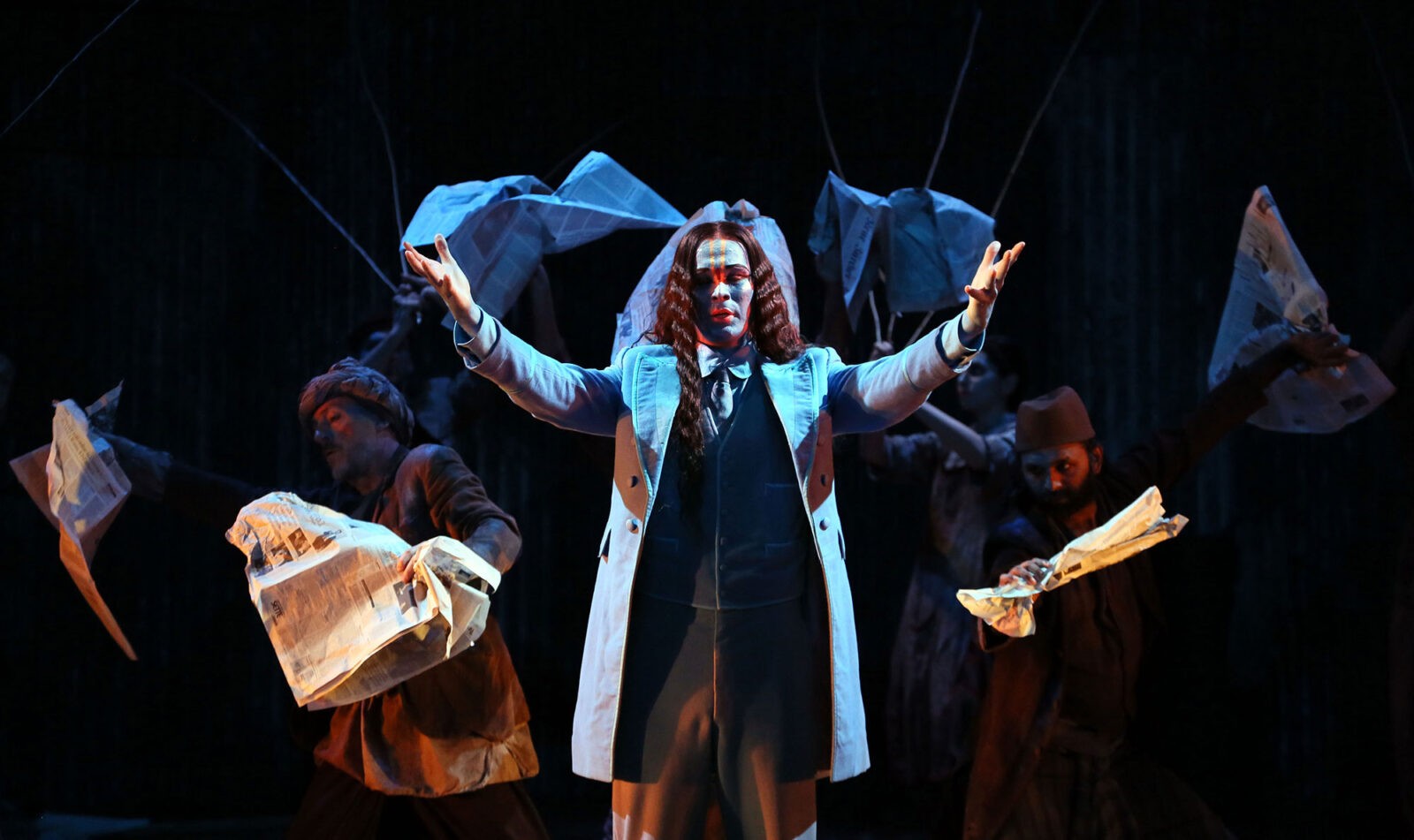 The advantage this time is that the company knows the piece so well – the orchestra play beautifully, the chorus is assured, and the supporting cast is solid. Toby Spence sings Gandhi for the first time, and his airy yet full-bodied tenor gives shape to every phrase, no matter how many times he sings it.