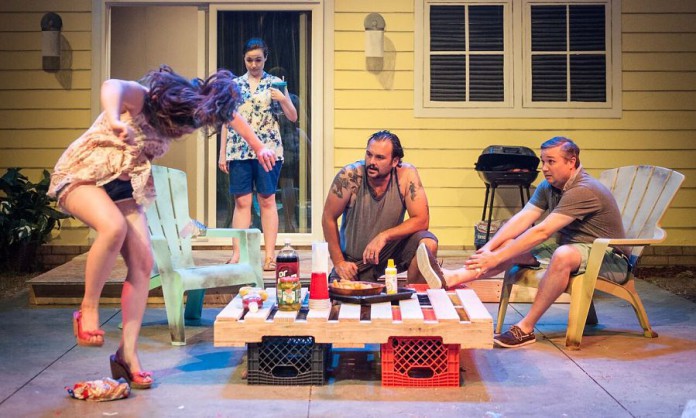 Southern Repertory Theatre has established a two-year residency at Loyola University New Orleans. The theatre has relocated its office to the campus, and its mainstage productions will be produced at the school  while the theatre prepares to transition into a permanent home in 2018.

The partnership will offer undergraduate students the opportunity to observe and partake in the development process of regional premiere productions.

“So many of our students, staff, and alumni have gone on to perform and work with Southern Rep so this partnership just seemed to be a perfect fit,” said Laura Hope, department chair of Loyola’s theatre and dance department, in a statement. “Both Loyola and Southern Rep theatres have a strong commitment to new-play development and enjoy celebrating the work of local artists and writers. And this year, both theatres have selected a series of plays that center around issues of social justice, so central to the mission here at Loyola.”