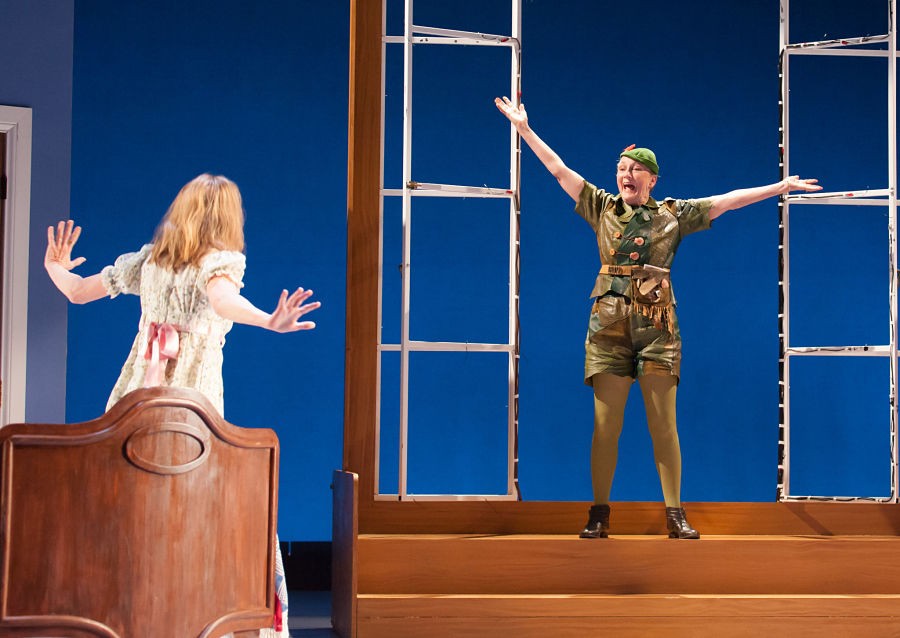 Actors Theatre of Louisville has announced the lineup for its 2017 Humana Festival of New American Plays, which will be the 41st festival. The writers in the lineup will be Basil Kreimendahl, Molly Smith Metzler, Tasha Gordon-Solmon, Jorge Ignacio Cortiñas, and Chelsea Marcantel. Their world premiere plays will run in rotating rep, with full productions, for a full month in spring 2017.

“The Humana Festival of New American Plays is a leading force in today’s theatre,” said artistic director Les Waters in a statement. “Our writers explore and define the world that we all share. I am very proud that Actors Theatre’s passion and dedication to artistic risk and courage provides a space for these voices to be heard.”

The opening play will be I Now Pronounce by Tasha Gordon-Solmon (March 1-April 9, 2017). The play takes place during a wedding, which is disrupted by a death. Gordon-Solmon’s short play Coffee Break was a part of the 2016 Humana Festival. Stephen Brackett will direct.

The next play will be We’re Gonna Be Okay by Basil Kreimendahl (March 7-April 9, 2017). The comedy takes place during the Cuban Missile Crisis, when two American families build a slapdash bomb shelter on their shared property line. Lisa Peterson will direct.

Molly Smith Metzler will return to Humana with Cry It Out (March 10-April 9, 2017. The dark comedy is about a new mother who bonds with her neighbor over their parenthood and going back to work. Metzler’s play Elemeno Pea played at the 2011 Humana Festival. Davis McCallum will direct.

Next up will be Recent Alien Abductions by Jorge Ignacio Cortiñas (March 17-April, 2017). The play follows Álvaro, who mysteriously disappears, and the repercussions his disappearance has on his family and friends. Les Waters will direct.

The final full-length work will be Airness by Chelsea Marcantel (March 24-April 9, 2017). The play follows Nina, who enters her first air-guitar competition and learns how to let go onstage.

In addition to the full-length plays, a number of playwrights have also been commissioned to write short plays about visionaries from Kentucky, in an anthology called The Many Deaths of Nathan Stubblefield (March 24-April 9, 2017). Jeff Augustin, Sarah DeLappe, Claire Kiechel, and Ramiz Monsef will contribute works, and Eric Hoff will direct. The cast will be made up of members of Actors Theatre’s 2016-2017 Professional Training Company.

“I first attended the festival as a guest in 2010 and loved every aspect,” said managing director Kevin E. Moore in a statement. “The 2016 festival was attended by more than 34,000, with visitors from 41 states and 65 colleges and universities represented in the audience. By investing in the future of American theatre, Actors Theatre makes a significant impact not only on the national theatre canon, but on the local economic prosperity of Louisville.”

The Humana Festival is underwritten by the Humana Foundation, the philanthropic arm of Humana, Inc. According to Actors Theatre, it is the longest-running active partnership between a corporation and a theatre in the United States. Additional support is provided by the National Endowment for the Arts and the Harold and Mimi Steinberg Charitable Trust. 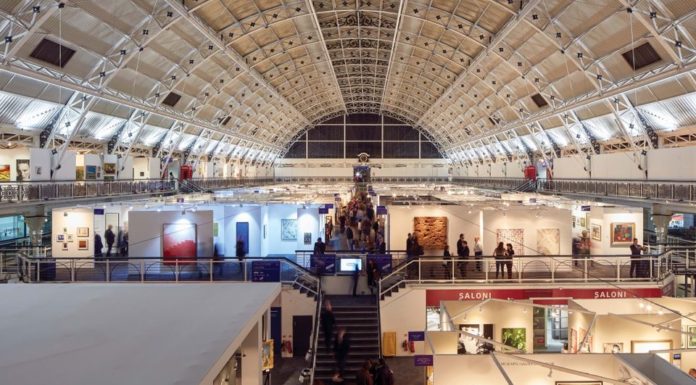 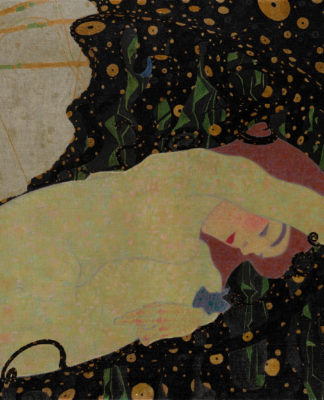 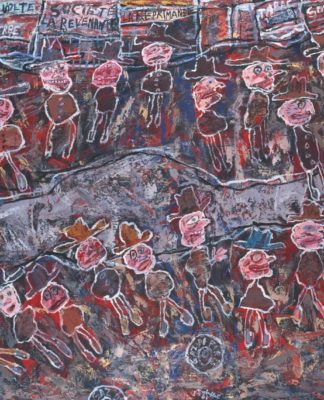 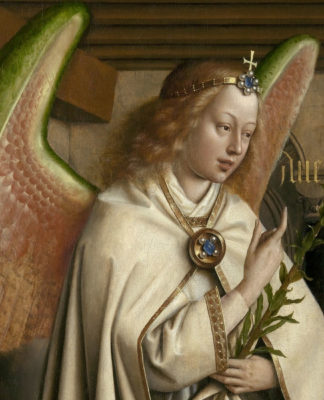 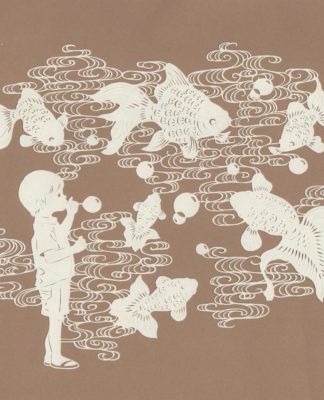