Home Events Theatre The First Shots Of Agatha Christie “Murder in the Orient Express” were... 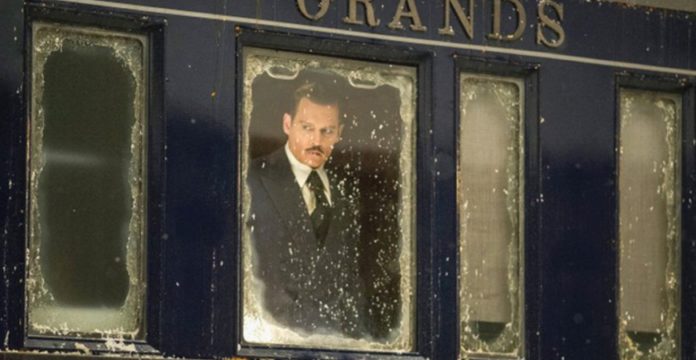 On the Web, the first shots of the adaptation of the detective Agatha Christie “Murder in the Orient Express” were published. The main role, detective Hercule Poirot, in the film will play Kenneth Brana. He will also become the director of the film. 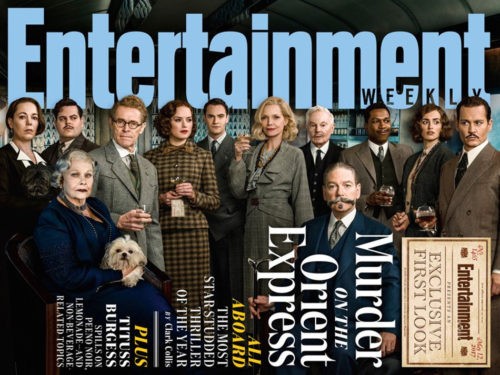 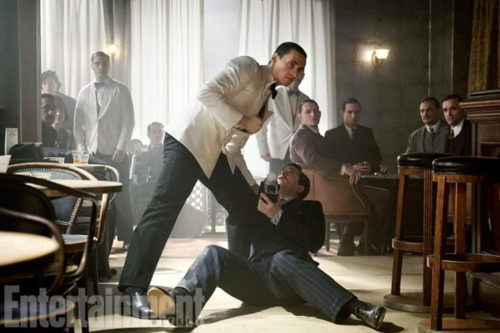 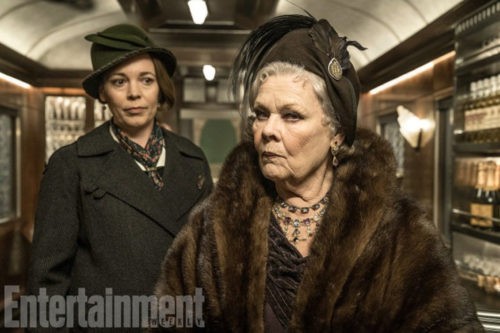 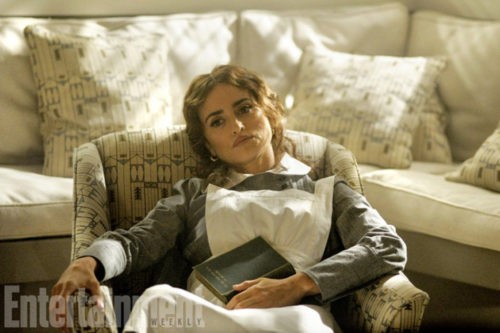 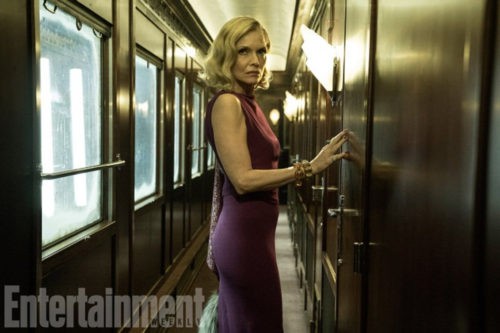 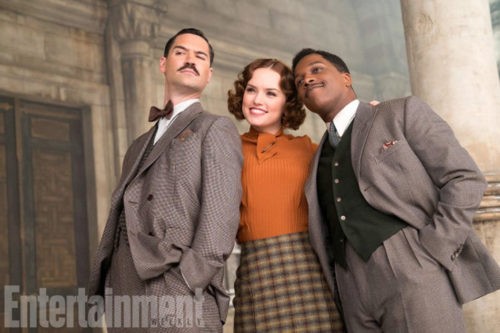 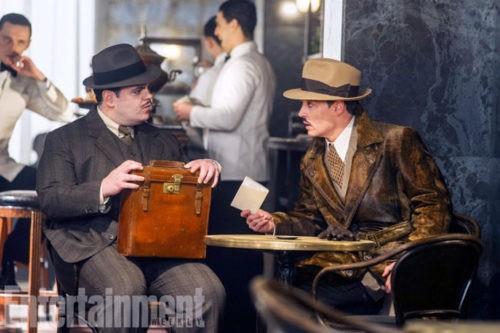 Previously, there was information that the Ukrainian ballet dancer Sergei Polunin will also take part in the shooting of “Murder in the Orient Express.” However, in the published pictures it is not visible.

The date of the film’s premiere has not yet been announced. 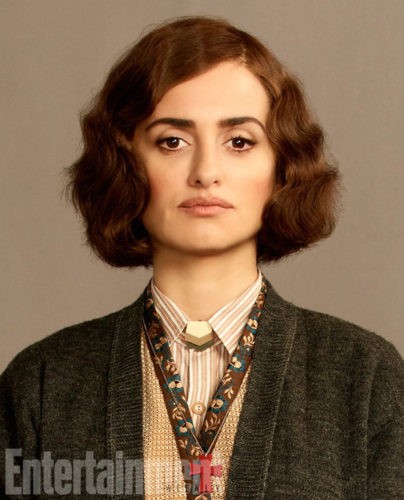 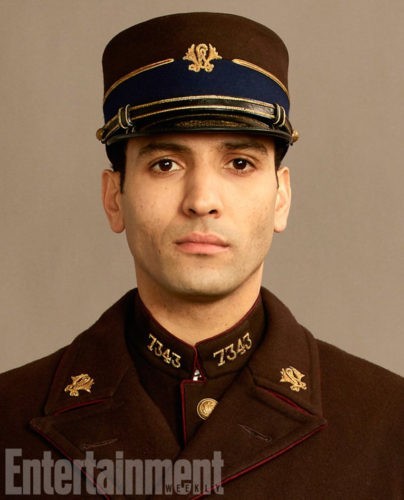 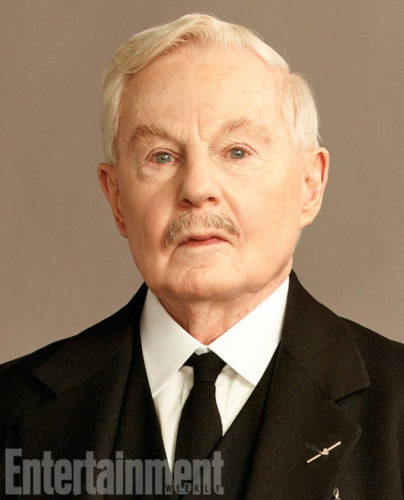 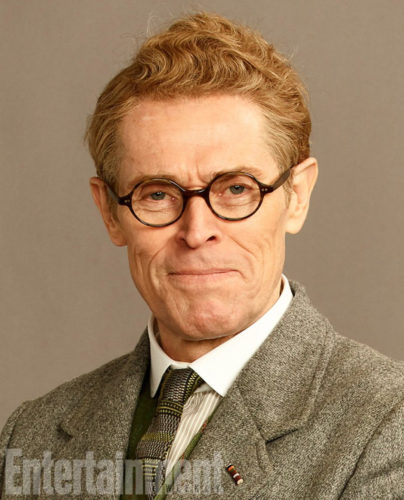 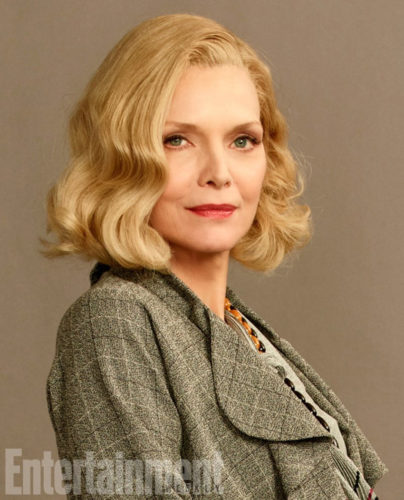 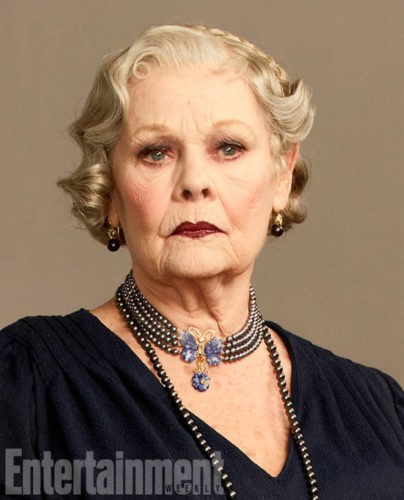 Phillips’ New Now Sale Will Conquer All The Collectors

Soaring Murals of Plants on Urban Walls by Mona Caron