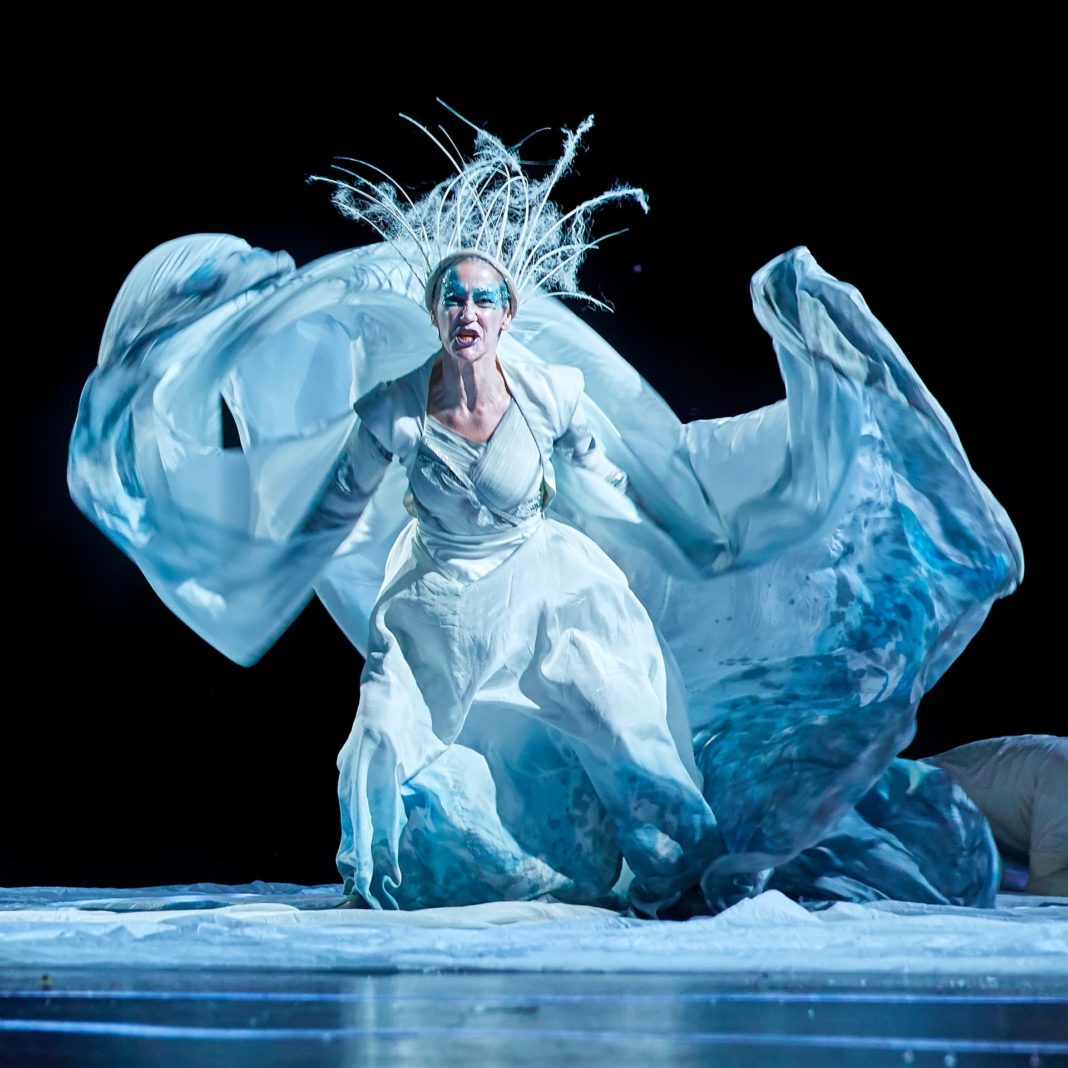 The best magic is sometimes the simplest. That’s certainly true of Sally Cookson’s new adaptation of The Lion, the Witch and the Wardrobe, which rejects technical trickery in favour of old-fashioned sleight of hand. 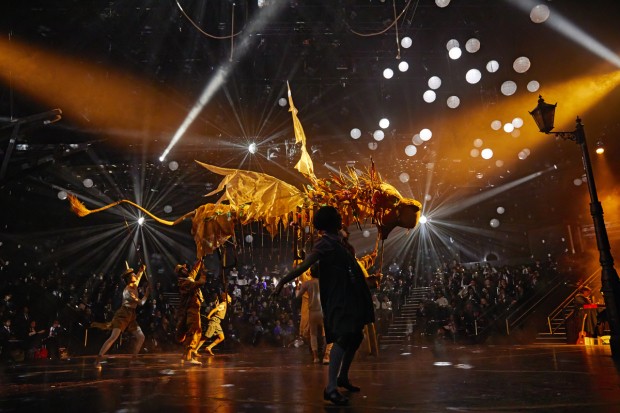 Where other stage treatments have relied on special effects to transport audiences to Narnia, Cookson and her company remind us that theatre itself is a sort of magic and that imagination is more powerful than the flashiest technology. 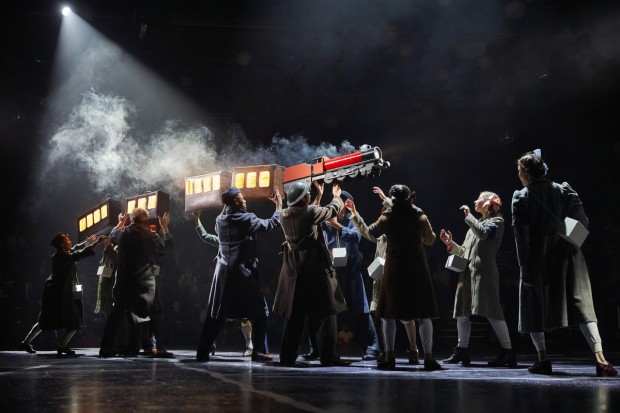 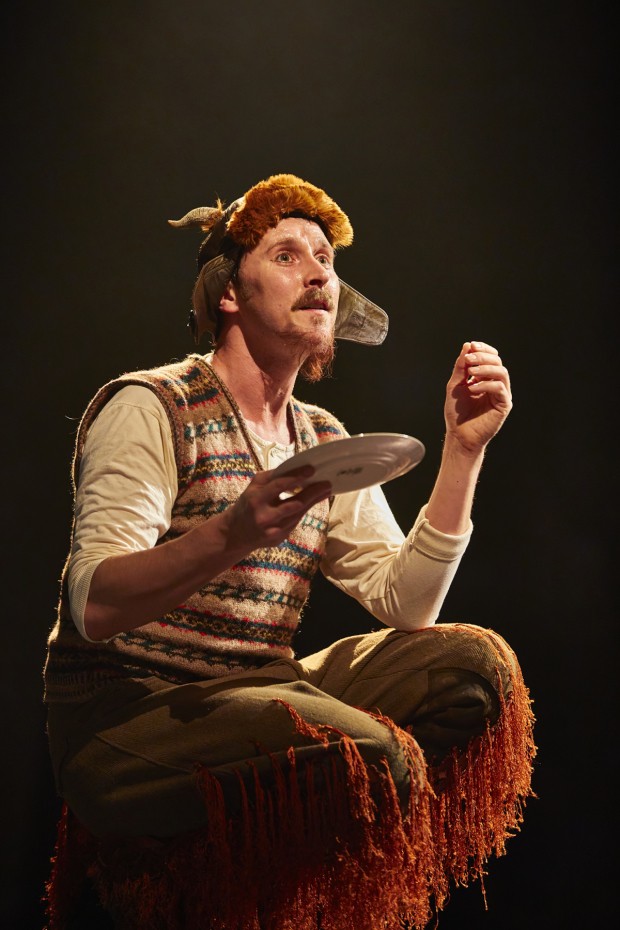 With the West Yorkshire Playhouse’s Quarry theatre transformed into an in-the-round auditorium there’s no forgetting that this is theatre. Other audience members are always visible behind the action, just as we can always see how the magic is being made. With DIY scenery suggestive of children’s own make-believe games, bedsheets become carpets of snow and suitcases turn into train carriages. But rather than breaking the enchantment, this simplicity makes us conspirators in it, as we collectively conjure CS Lewis’s frosty parallel world. 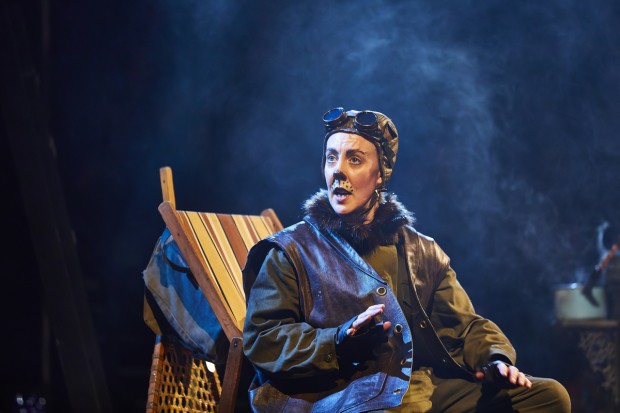 Lewis’s book plunges Lucy through the wardrobe and into Narnia within a few pages, but Cookson has given the evacuee protagonists more of a backstory. We see Peter, Susan, Edmund and Lucy uprooted from their home at the outbreak of the second world war, reminding us that these are children at the mercy of conflict and its upheavals – as so many young people still are today. 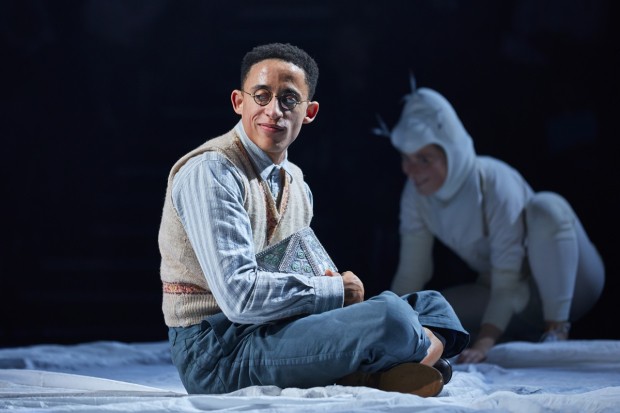 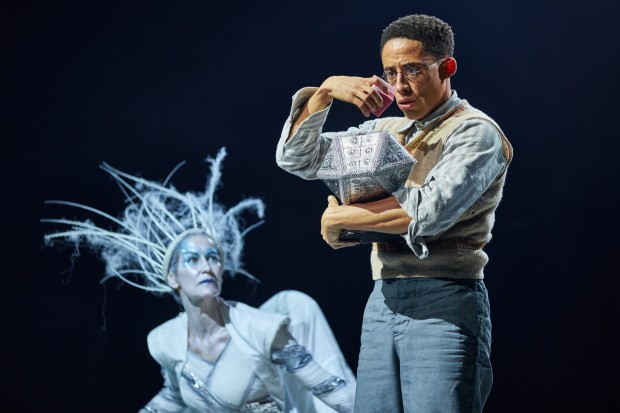 That lingering note of threat makes the hidden world of Narnia even more beguiling. Although the circular space allows for little in the way of scenery, Cookson and designer Rae Smith have come up with ingenious visual solutions to immerse us in Lewis’s fiction. The stage, with its simple yet evocative surface design of cracked ice, conceals surprises. Stunning aerial acrobatics draw the eye upwards, while multi-functioning props swirl us from bedroom to snowscape in seconds. 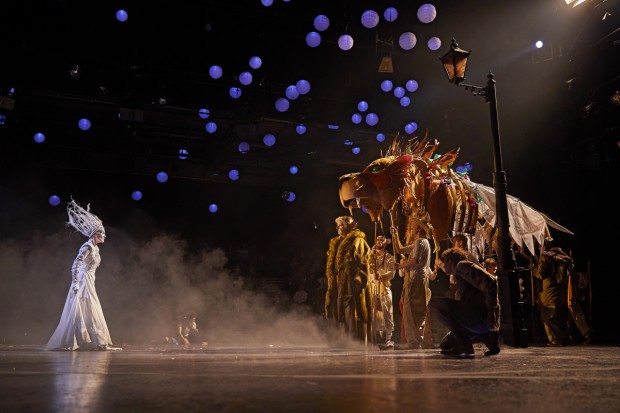 As in Narnia, time in this show moves faster than usual. Cookson’s storytelling skips swiftly along, not allowing even an instant of boredom. Sometimes, though, crucial moments – such as Aslan’s act of sacrifice – are cut short, reducing our sense of what is at stake. For all the icy menace of the White Witch and her entourage of nasties, there’s never any real fear that good will fail to triumph over evil. 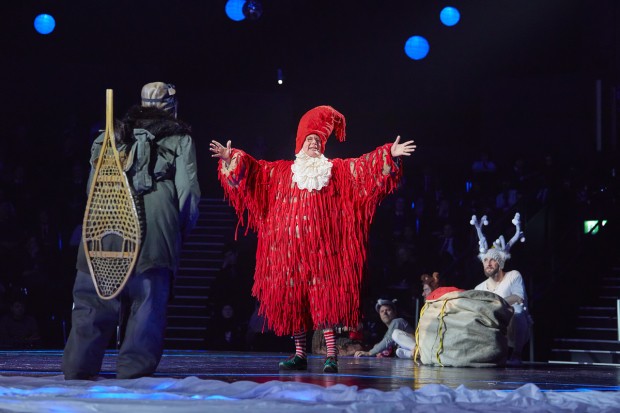 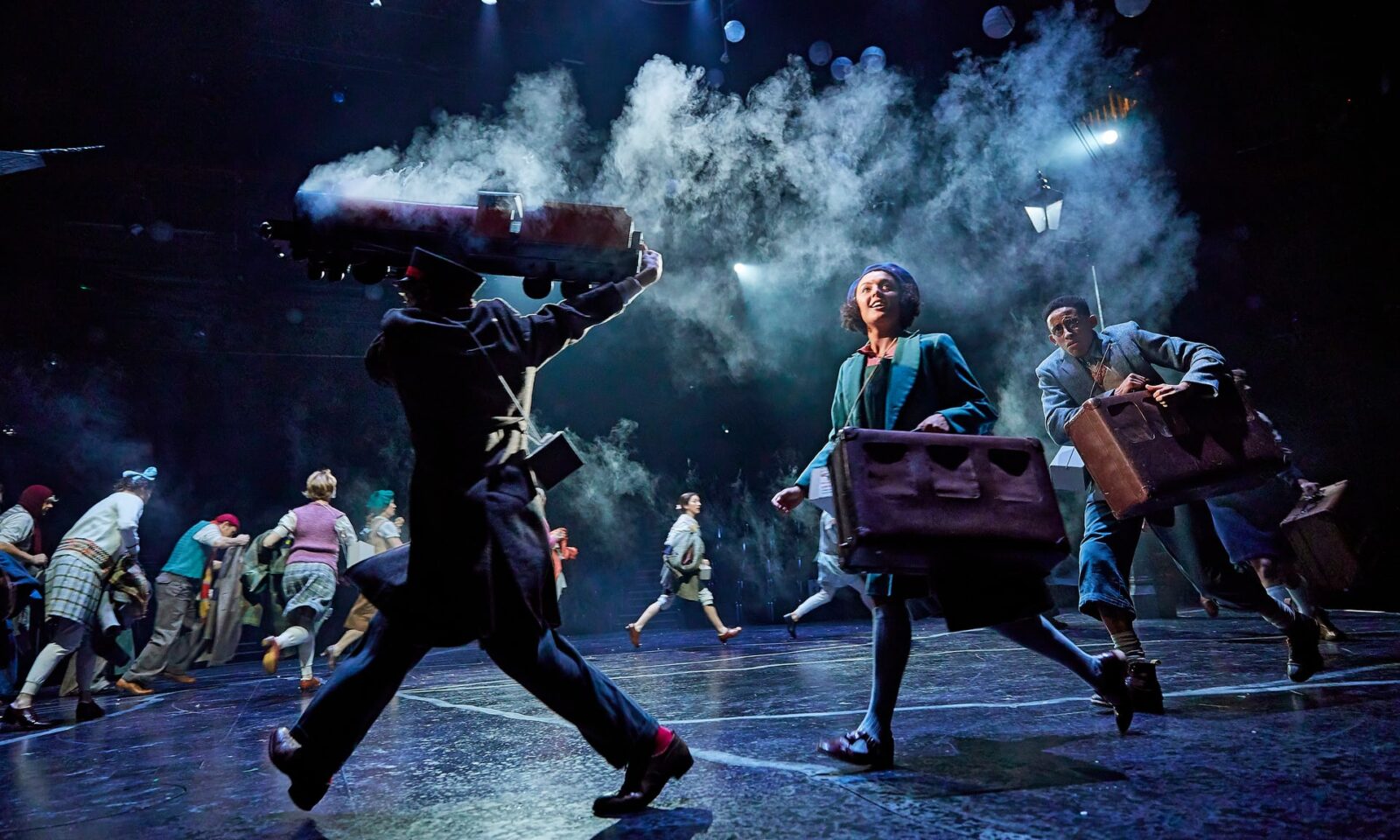 It’s more about the telling, then, than the story and its comfortingly familiar outcome. The ensemble spirit has always driven Cookson’s work, and it’s no different here. While there are some standout individual performances – Carla Mendonça as a ferocious White Witch and Iain Johnstone conveying both gravity and gentleness as her nemesis Aslan – this is a group effort. The collaborative devising process shows in the end result, as the cast move slickly as one in Dan Canham’s gorgeously choreographed group sequences. 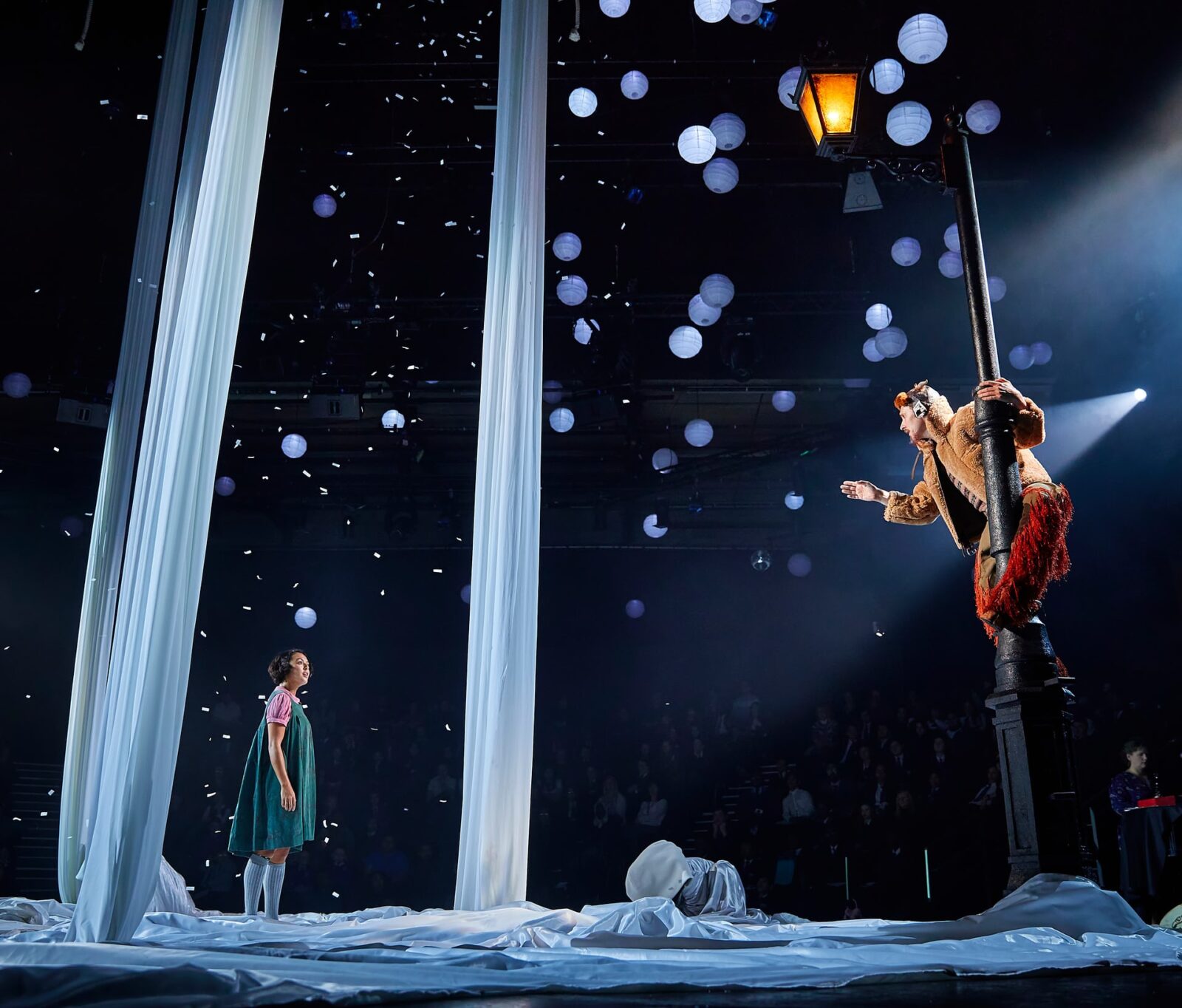 By embracing theatricality and imagination, Cookson’s Narnia can move nimbly from mood to mood and location to location, capturing all the wonder of Lewis’s hodgepodge creation. From the incongruous visit of an accordion-playing Father Christmas to the woozy intoxication of summertime, here it all makes a strange sort of sense. It might not be hi-tech, like Rupert Goold’s projection-packed yet strangely soulless 2012 adaptation, but it’s certainly high-joy. Give me rough magic every time. 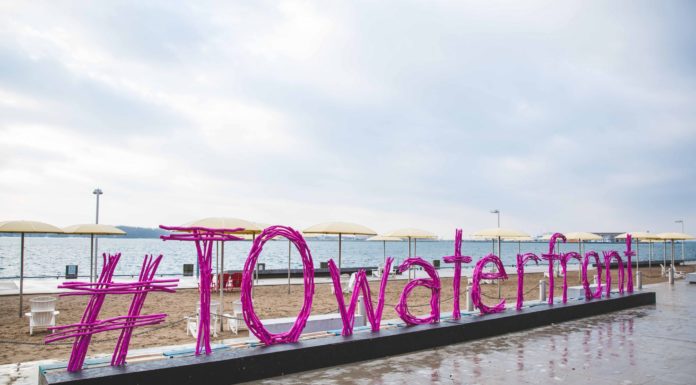 When Was The Circus Born? 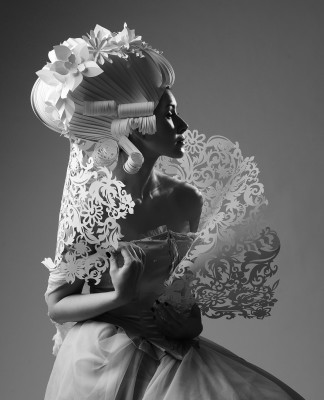 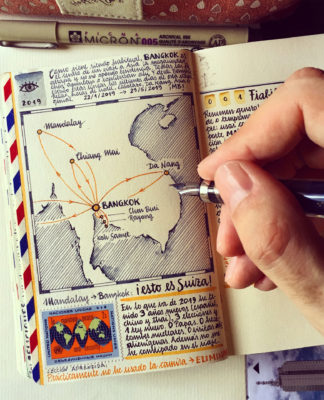 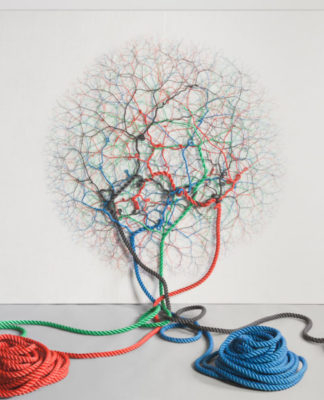 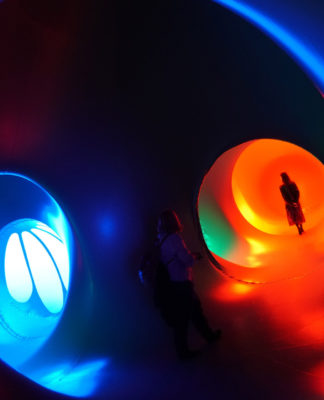