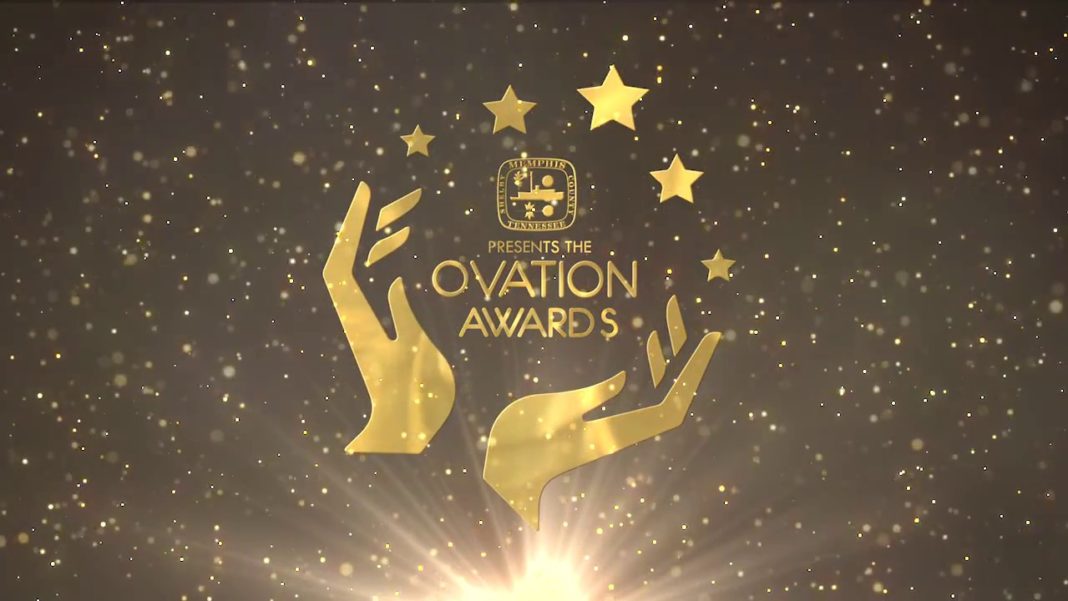 Los Angeles waited for this event the whole year! The 28th Annual LA STAGE Alliance Ovation Awards will take place on January 29, 2018, with a 7:30pm curtain at The Theatre at Ace Hotel. The ceremony will be hosted by Kirsten Vangsness. The list of nominees can be found on @ This Stage magazine.

The Ovation Awards are the only peer-judged theater awards in Los Angeles, created to recognize excellence in theatrical performance, production, and design in the greater Los Angeles area. The formal ceremony is a yearly celebration of achievement and excellence and is a way for the theater community to converge for an evening of recognition, engagement, and entertainment. Los Angeles notables scheduled to be presenters are Malcolm Barrett, Alexandra Billings, Melody Butiu, Crystal Diaz, Larissa Fasthorse, Sam Harris, Russell Hornsby, Diarra Kilpatrick, Justin Kirk, Reggie Lee, Pam MacKinnon, Rose Portillo, Armin Shimerman, J.K. Simmons, and Zakiya Young. 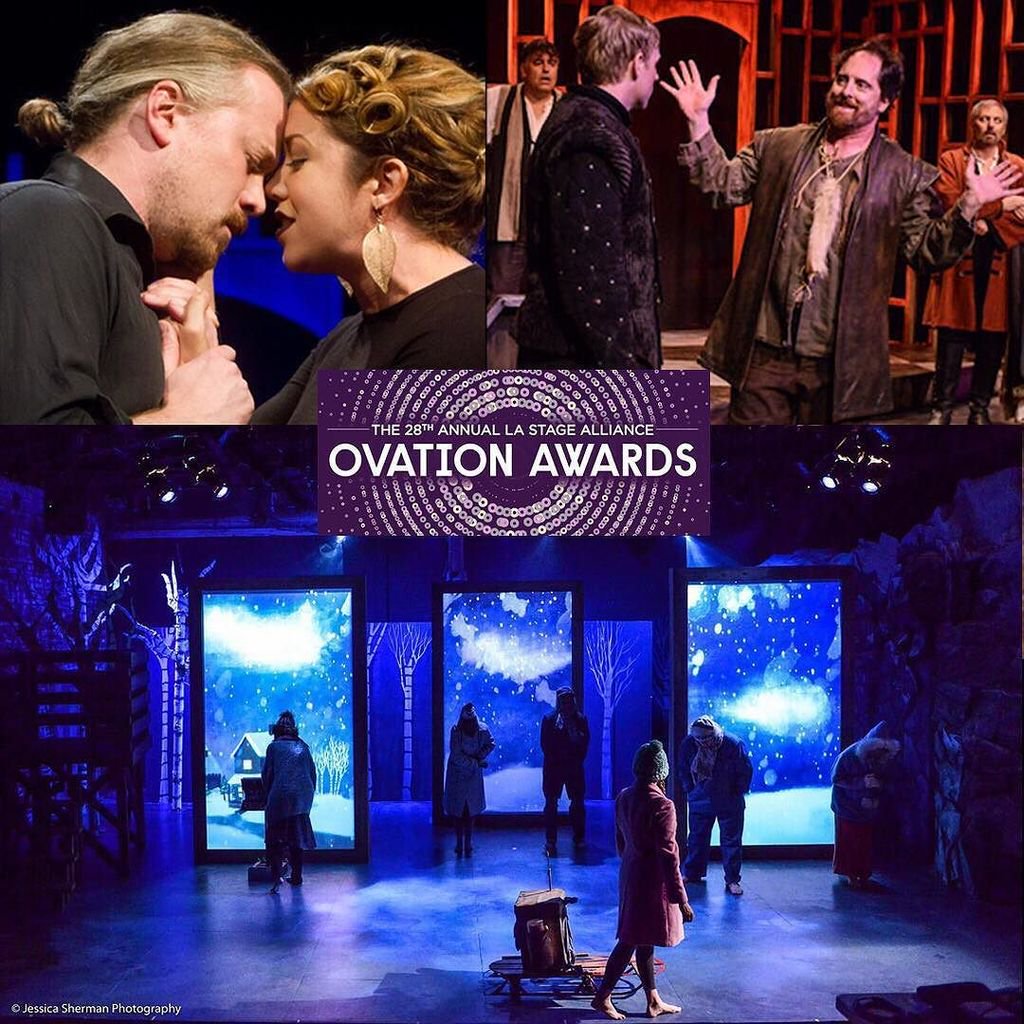 What is The Annual LA STAGE Alliance Ovation Awards? (If You don’t still know about this ceremony).

In 1989, the Ovation Awards were created to celebrate the theatrical community of Greater LA. They were conceived as honorary awards and remained so until 1993, when they became competitive. Since then, over 300 theatrical productions have competed each year in 35 different categories to be recognized as Ovation Awards recipients. These productions are evaluated by a pool of 250 vetted Ovation voters, all of whom are working theatre professionals of Greater LA.

Each Ovation Awards season (September through August) concludes with a tabulation that determines the nominees in each category, followed by a black-tie ceremony at a prominent Greater Los Angeles theatre. Receiving an Ovation Award is a significant point of recognition for LA theatre artists. The LA Times has referred to the Ovation Awards as the “highest-profile contest for local theatre”.

The Ovation Awards ceremony has been held at many different theatres throughout the Los Angeles area, showcasing the great variety of the region’s stages. The ceremony is typically attended by around 1,200 prominent members of the Greater LA theatre community, including presenters, nominees, celebrities, luminaries, and major supporters and partners of LA STAGE and the arts. The list of distinguished hosts has included Nathan Lane, Lily Tomlin, Neil Patrick Harris, French and Vanessa Claire Stewart, Michael McKean, Alfred Molina and Alexandra Billings.

The formal ceremony is a yearly celebration of achievement and excellence and is a way for our expansive community to converge for an evening of recognition, engagement, and entertainment. 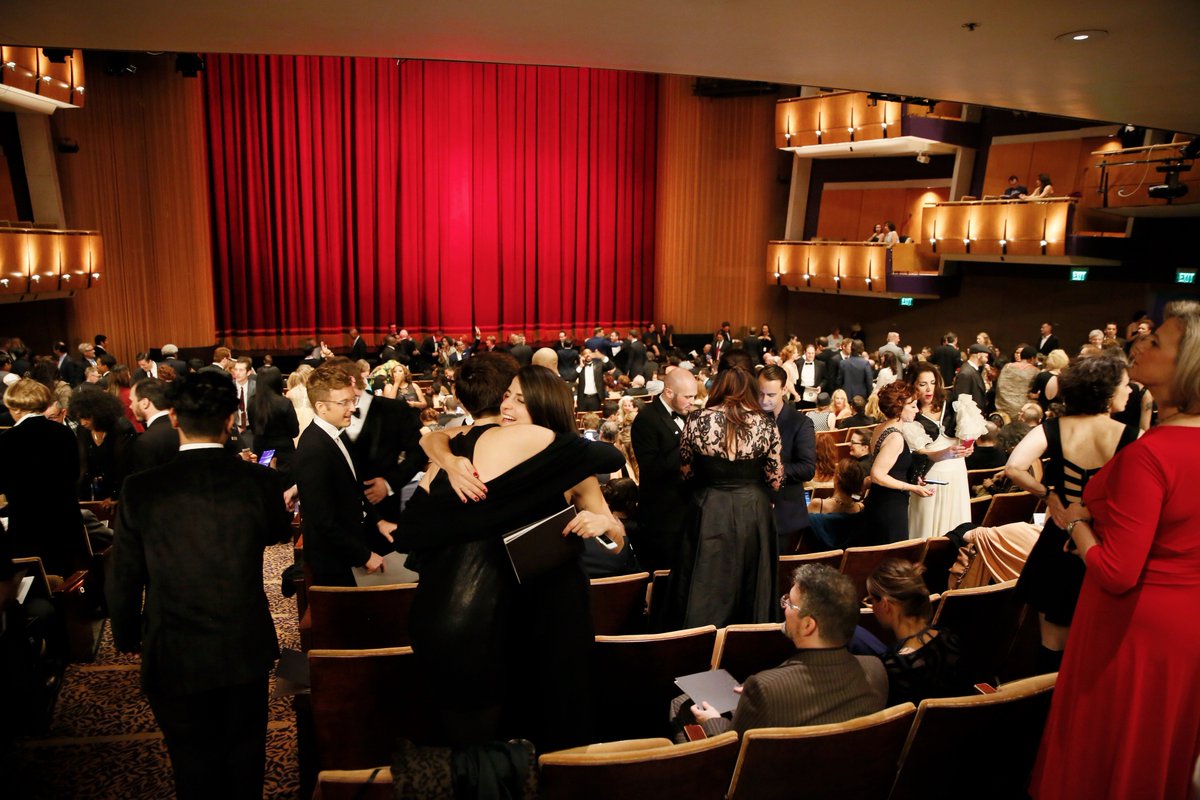 If You want to buy a ticket, You should go to the site.

By the way, LA Stage Alliance is always looking for people interested in volunteering for the awards ceremony. If you’re one of those people, contact the volunteer coordinator, Kiley Horan, for more information. 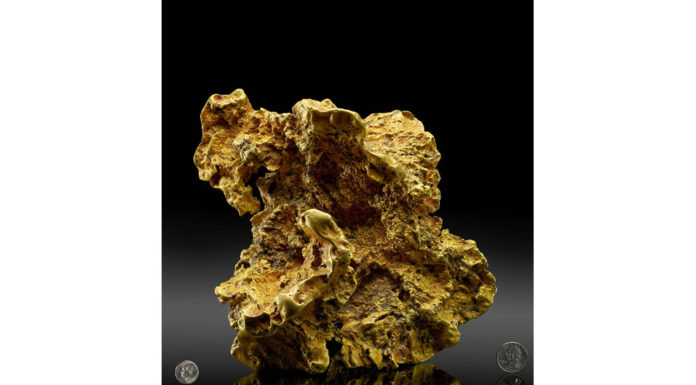 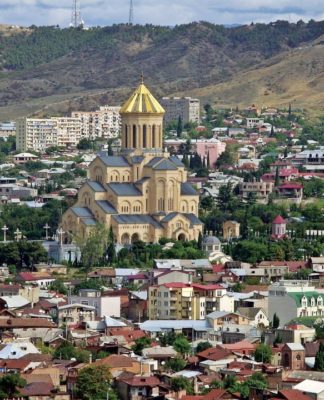 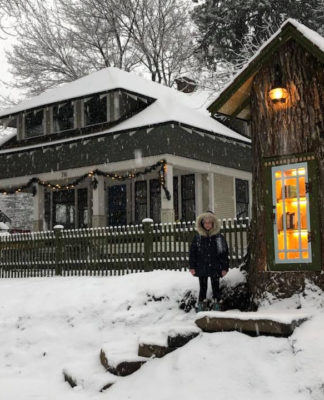 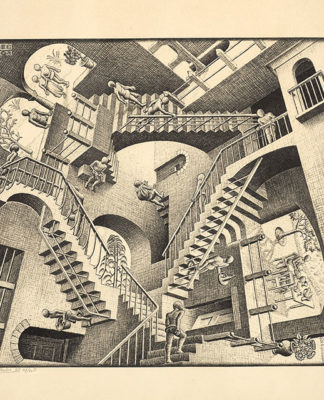 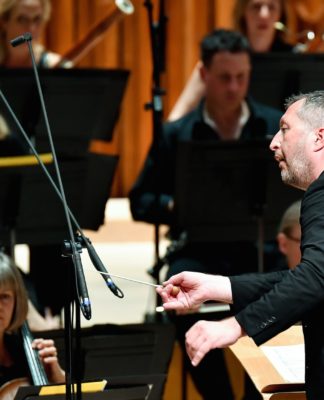