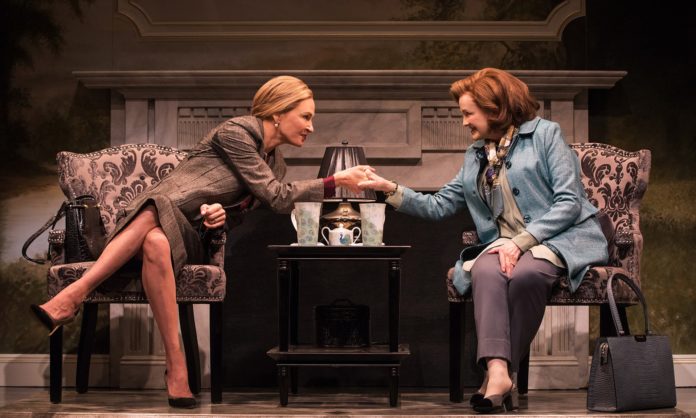 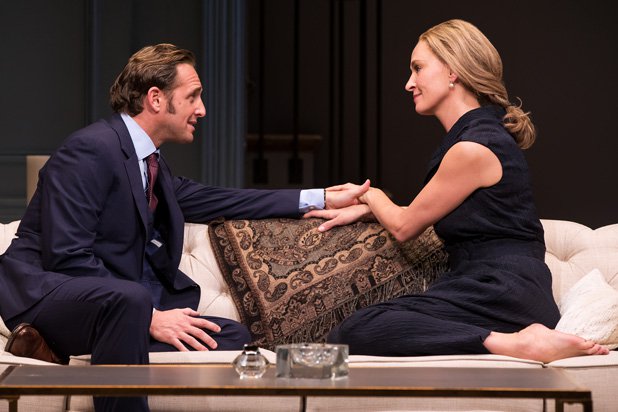 “The Parisian Woman” is a brittle and brutal examination of what fuels the corridors of power. The characters are driven as much by their quest for power as they are by sexual domination over each other. 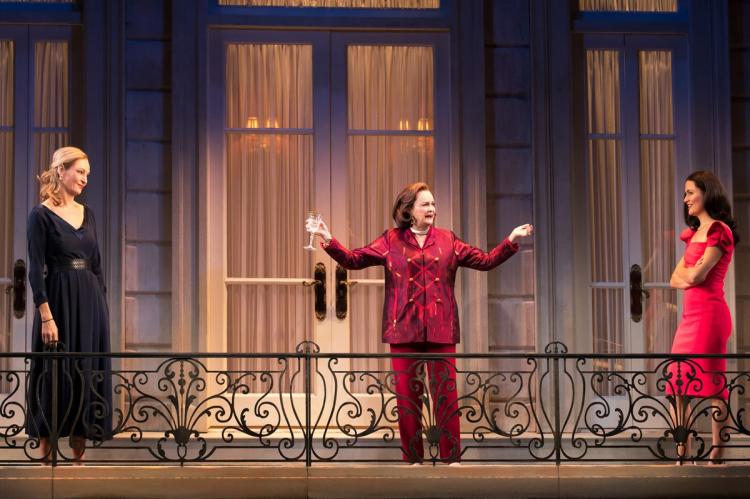 Chloe uses her sexuality as a tool to exploit favours from people who might help her tax-lawyer husband acquire a coveted position as a judge. Uma Thurman plays this coldly calculating, incredibly glamorous figure, conveying the character’s allure with a film star’s confidence. Her interactions as an arch manipulator, however, are too brazen to be really believable. 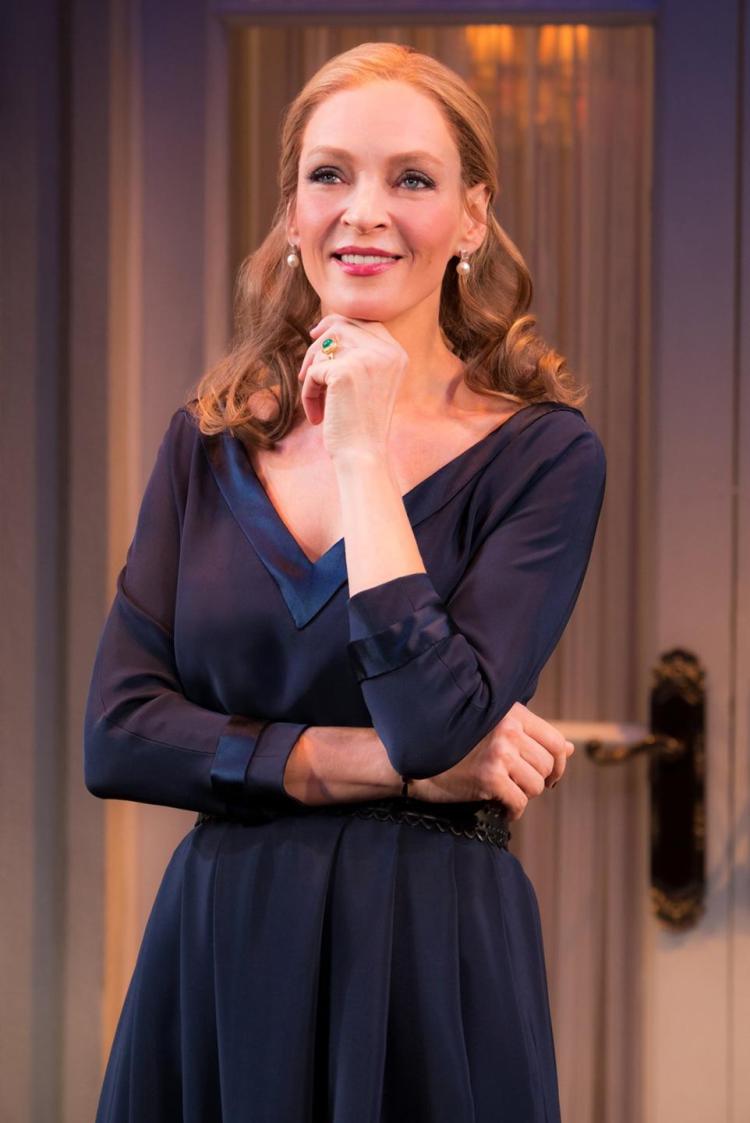 In the play’s very first scene, we meet Chloe’s husband Tom (Josh Lucas), a tax attorney with political ambitions, her lover Peter (Marton Csokas), a banker with a direct line to the Oval Office, and Chloe herself, who makes both men jealous by texting friends and lovers in front of them. 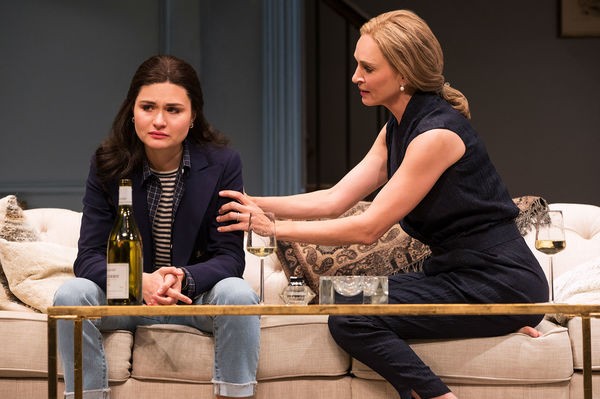 The play’s pulse is, unsurprisingly, Thurman’s Chloe, who’s on stage for all 90 minutes and becomes a more complex heroine with each scene. Chloe, who dresses like a dilettante and thinks like a dragon-slayer, resists the easy classifications with which female characters in political entertainment are so often associated: she’s neither Lady Macbeth, pulling the strings of her husband’s political rise, nor is she the beleaguered wife set adrift by his ambition. 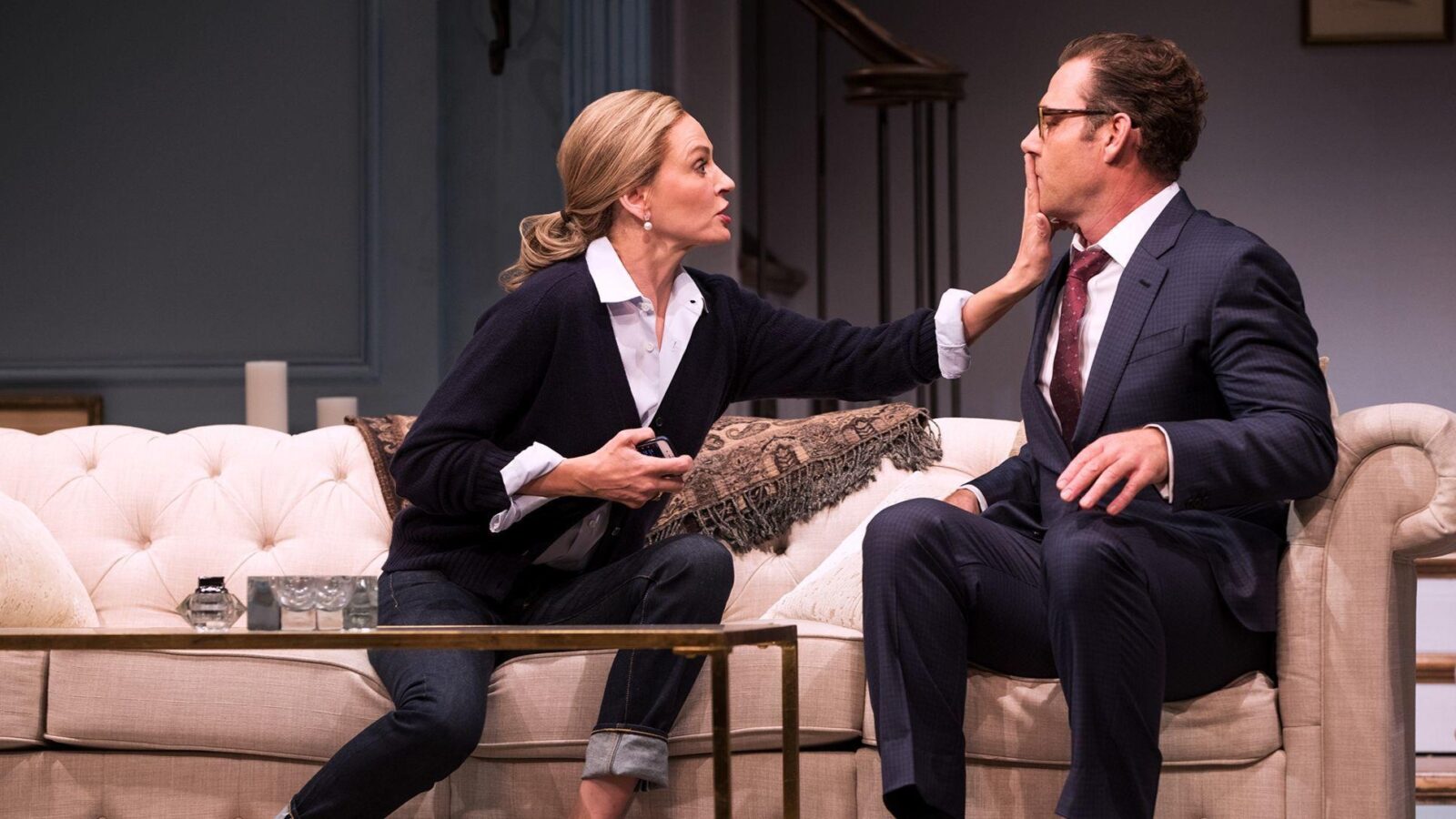 That’s as much a fault of the too-pat writing as it is the rather actorly performances. Marton Csokas, as Chloe’s lover Peter, is saddled with a fake British accent that makes him sound like he’s speaking with a mouth full of marbles. But his character also has the neatest observation on the political expediencies of the day, as a Trump-supporting operative who has the ear of the president but still says: “Presidents are assets. They exist to be bought, sold, and managed.” 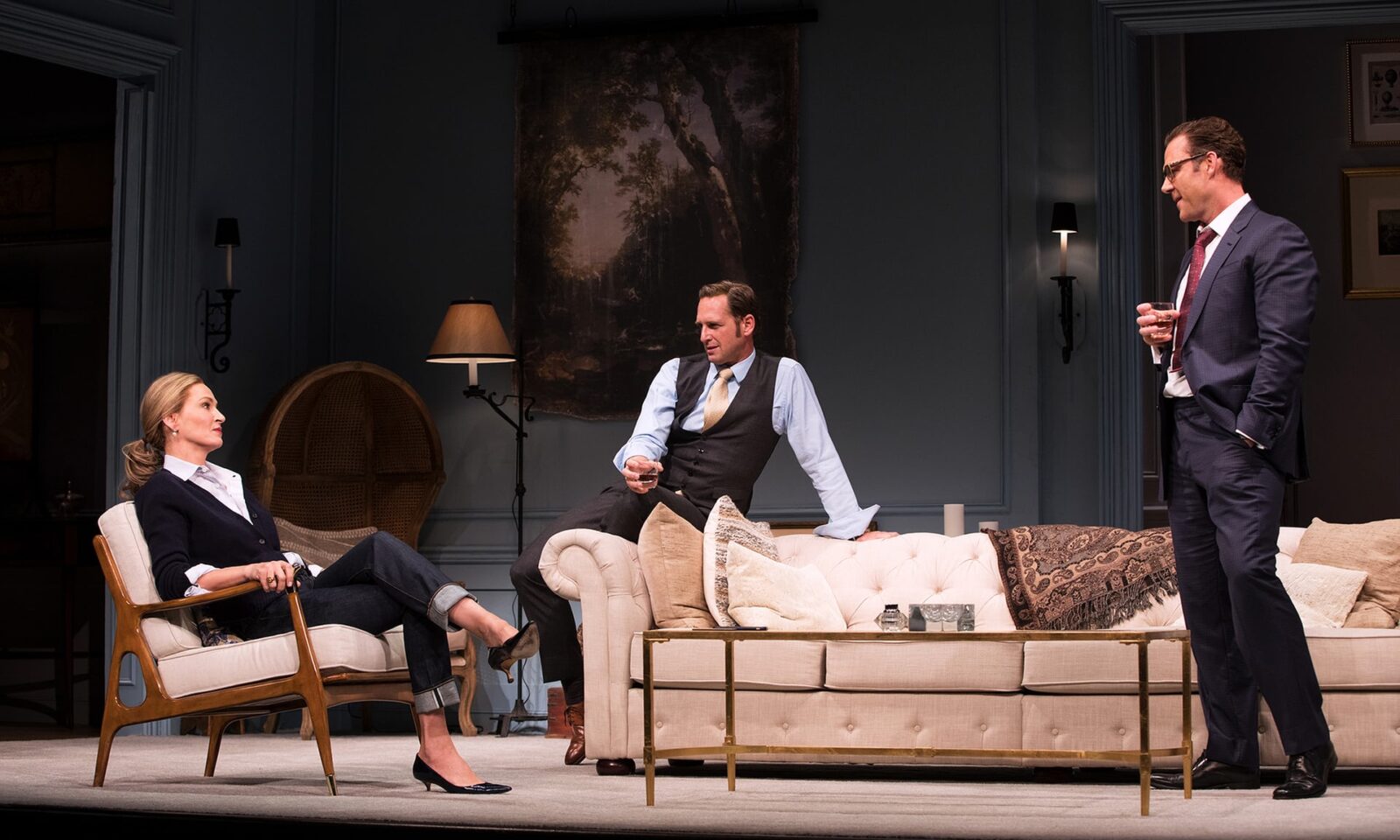 In that moment, the play rings true. But too much of it is happy to indulge in idle gossip, of the sort exemplified by Blair Brown’s extravagantly theatrical Washington power broker, who harbours political ambitions for her own undergraduate daughter.