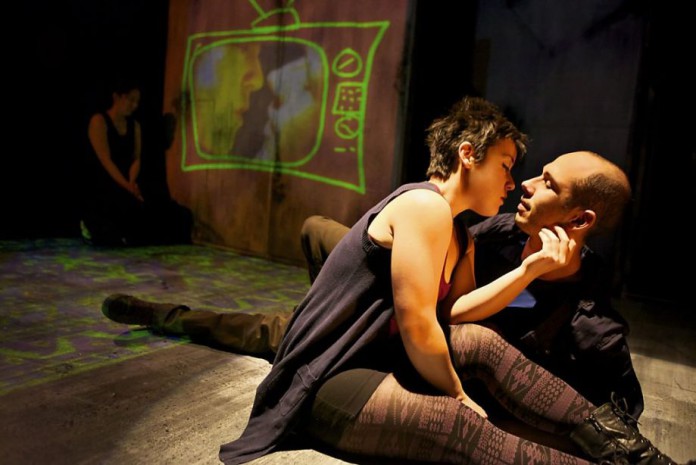 Crowded Fire Theater has announced its 2017 season, which will feature two plays.

First up will be Your For Me For You by Mia Chung (March 9-April 1, 2017). The play is about two Korean sisters who attempt to defect from North Korea. M. Graham Smith will direct.

Next will be the world premiere of A Tale of Autumn by Christopher Chen (Sept. 14-Oct 7, 2017). The commissioned play will deal with corporate personhood and modern capitalism.

The theatre also announced a new group of resident artists, including Chen, who was named Crowded Fire’s first playwright-in-residence. He has a long history with Crowded Fire; the theatre has premiered two of his plays. The new resident artists are director M. Graham Smith, actor and choreographer Nican Robinson, and dramaturg Julie McCormick.