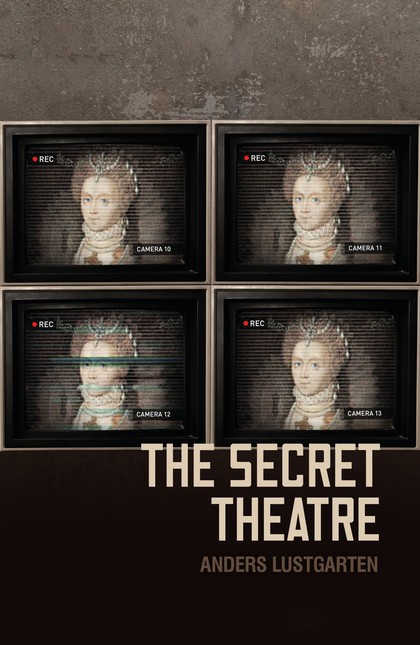 Anders Lustgarten is a playwright who mixes energetic activism — he’s been arrested on four continents — with a knack for winding up interviewers, often with scathing comments about the efforts of fellow dramatists. Here he offers a typically cheeky contemporary spin on Elizabethan politics, which he identifies as the source of the modern surveillance state. 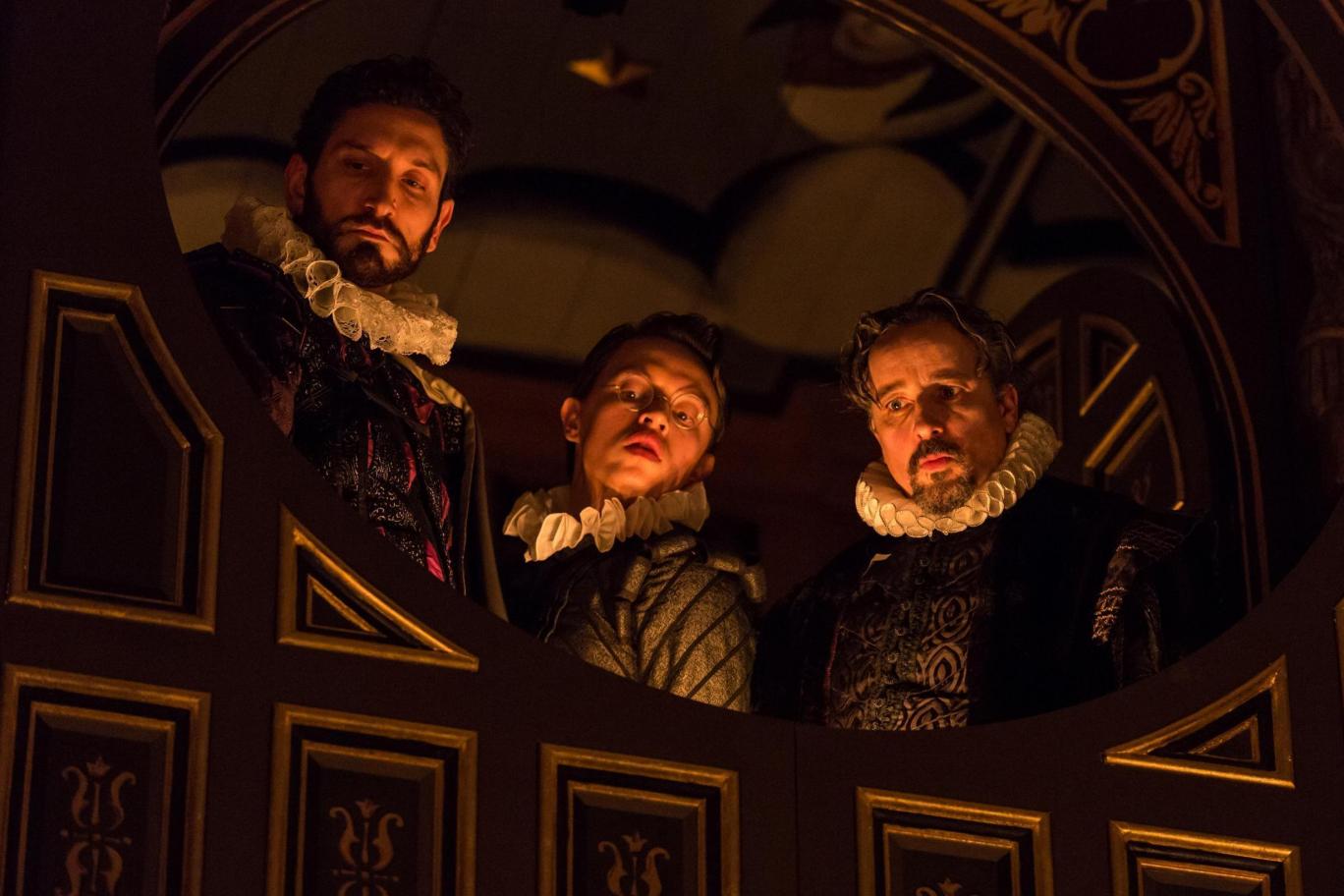 A powerful security state spying unchecked on all of its citizens, fomenting paranoia by stirring up religious tensions and creating scare stories about foreigners from Europe… welcome to the Elizabethan England of playwright Anders Lustgarten’s “The Secret Theatre”. 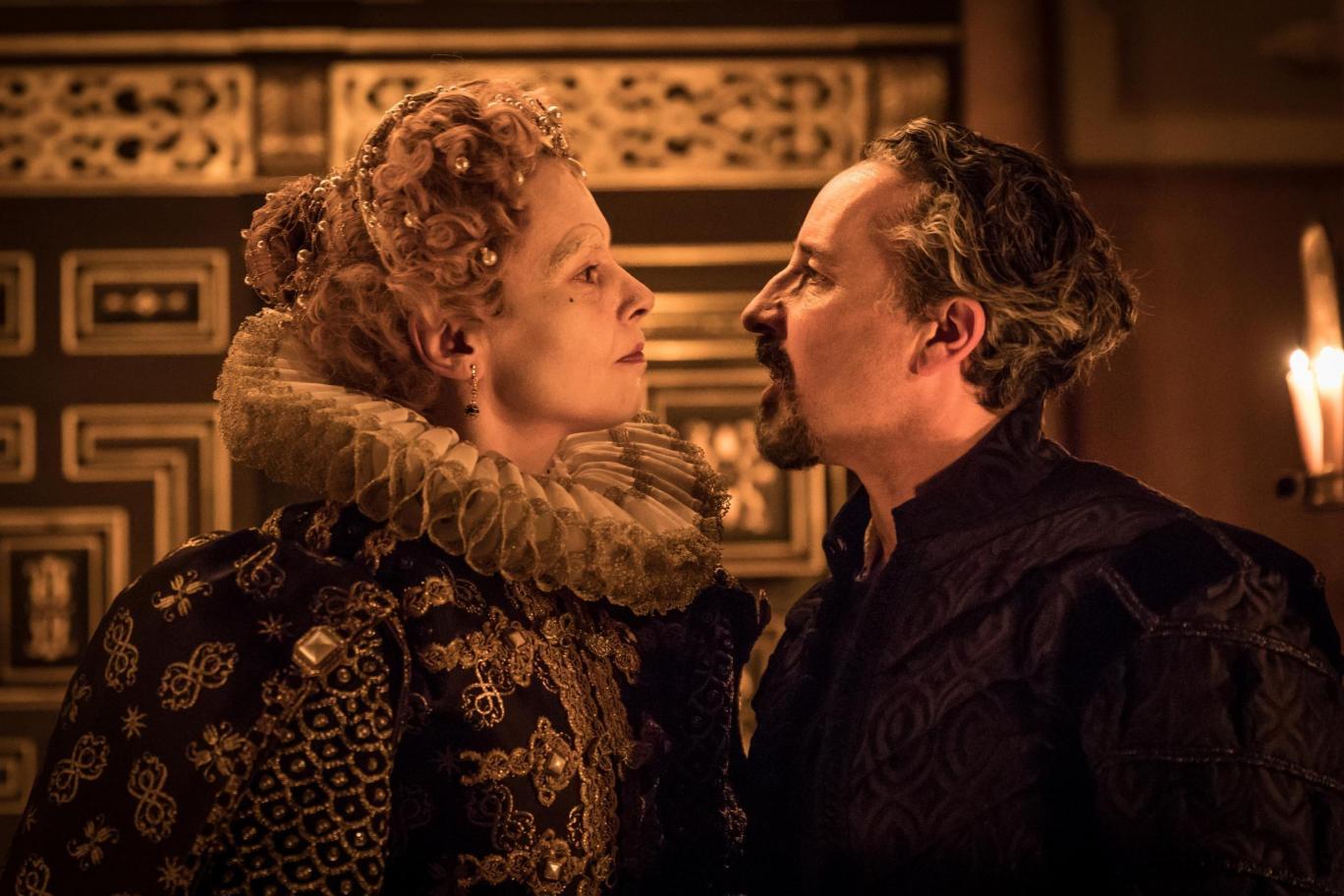 If that sounds suspiciously modern, don’t be surprised. Lustgarten is a writer of ferociously big ideas and very little subtlety. Focusing on the life of Francis Walsingham, Elizabeth I’s principal secretary and “spymaster”, he gives us a portrait of the dark underside of Britain that feels eminently applicable today. 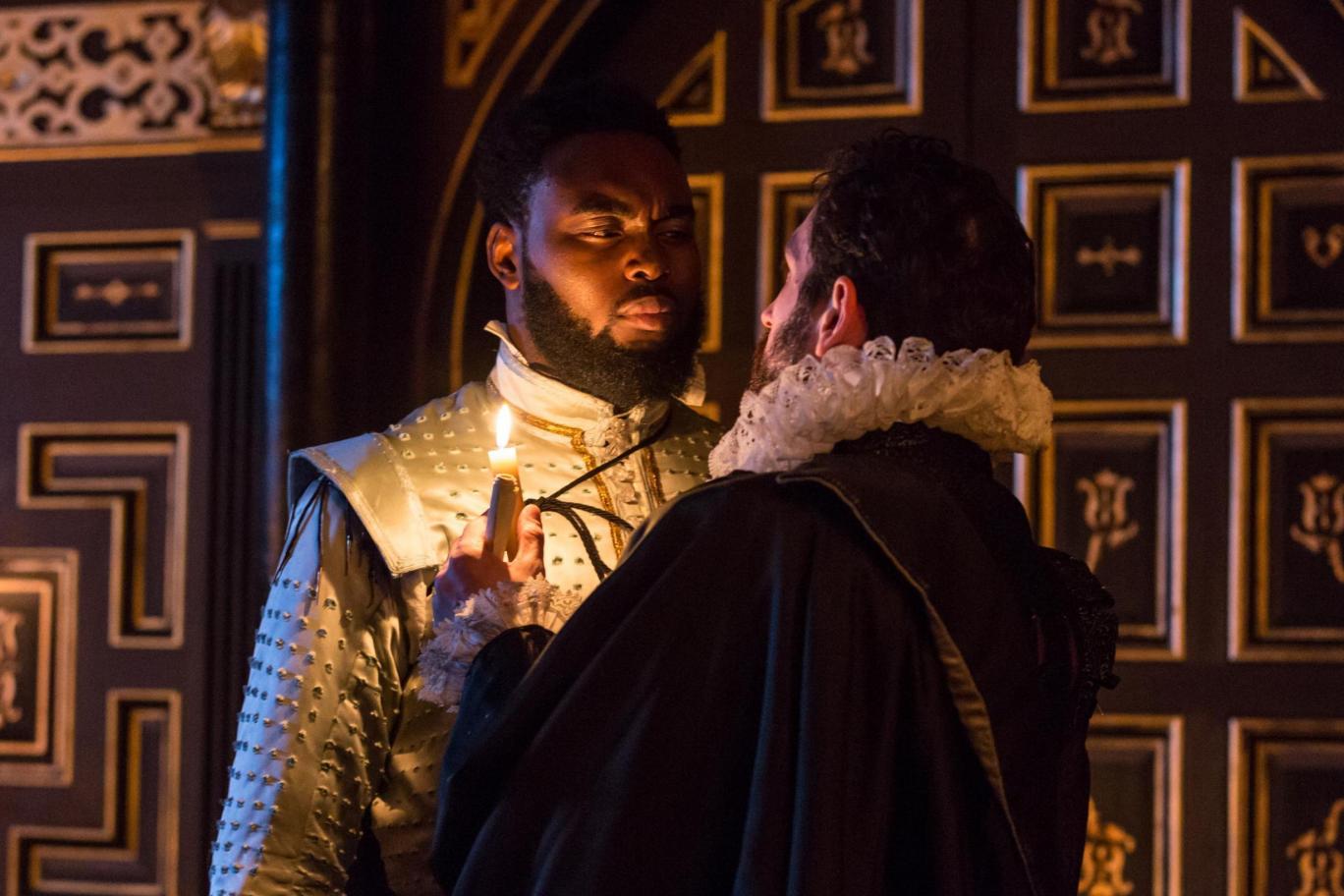 Director Matthew Dunster makes apt use of the shadowy intimacy of the Sam Wanamaker Playhouse, as characters double-cross and outwit each other in flickering candlelight, their bodies as shrouded as their motives. Scratchy, Hitchcockian strings unsettle the atmosphere as Walsingham’s spies expose Catholic heretics. 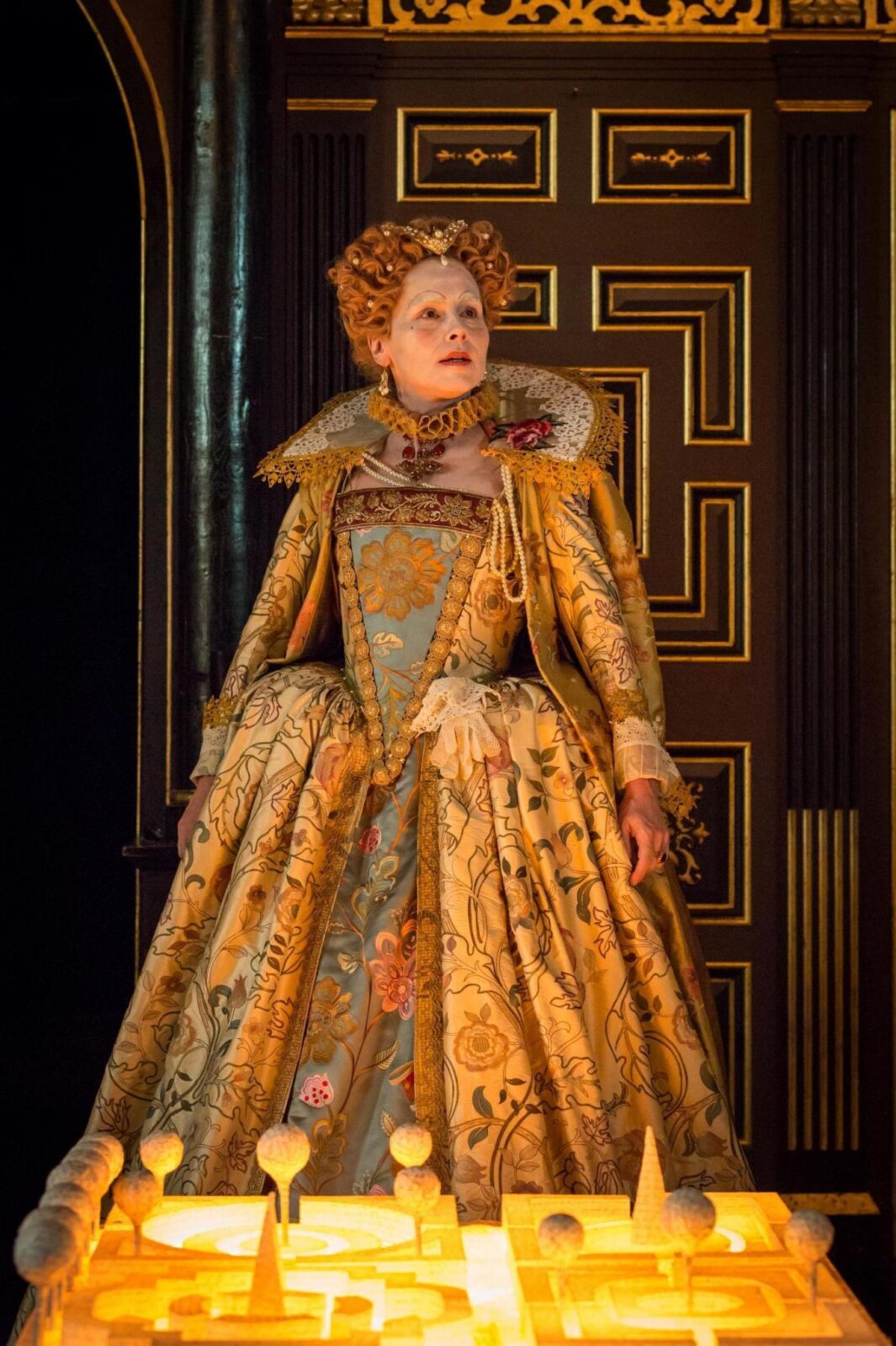 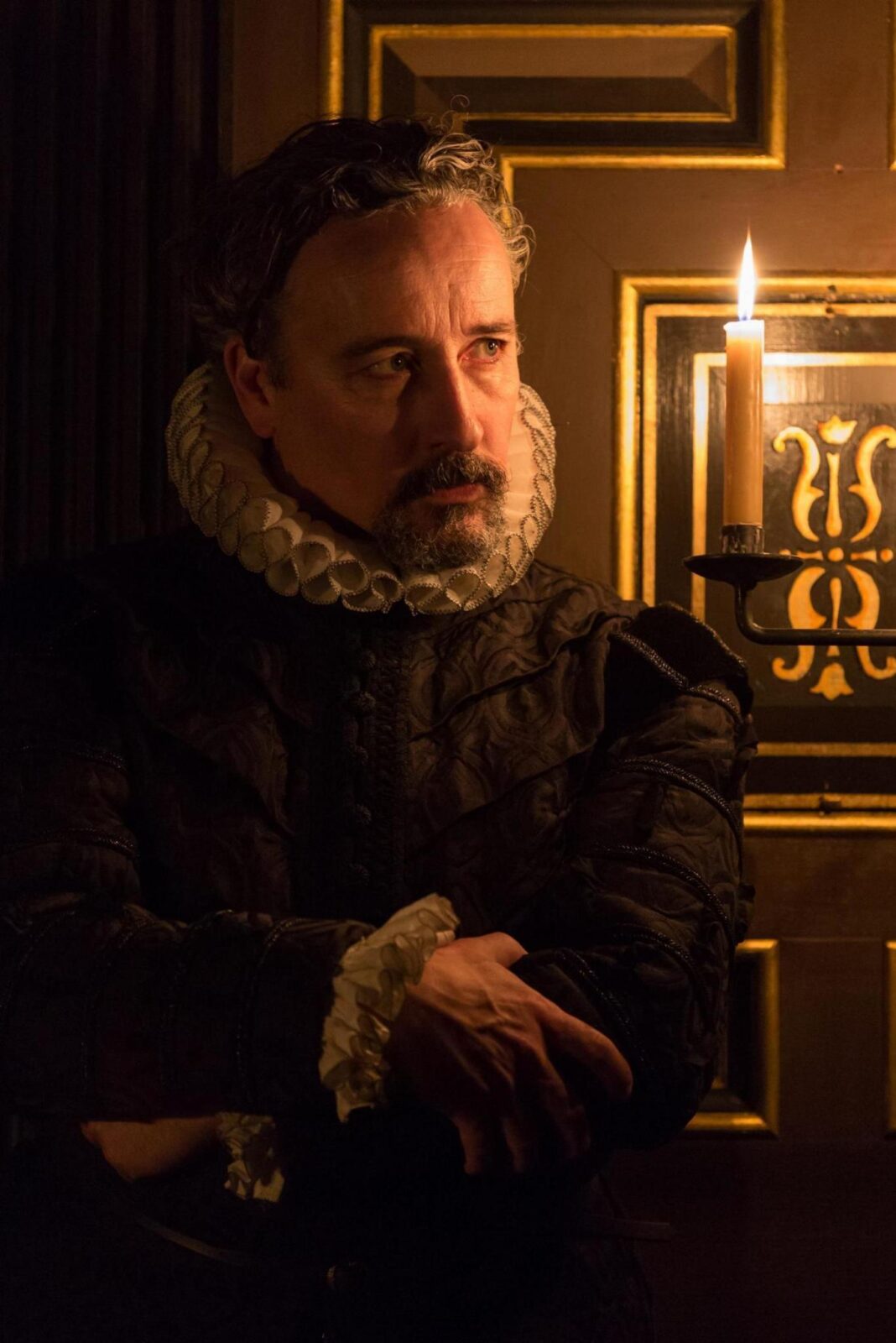 Aidan McArdle gives us an increasingly obsessive Walsingham, but the play only squeezes in character development around the edges. The script swings wildly between “Blackadder” -style farce, unflinching scenes of torture and a lot of very on-the-nose speeches. 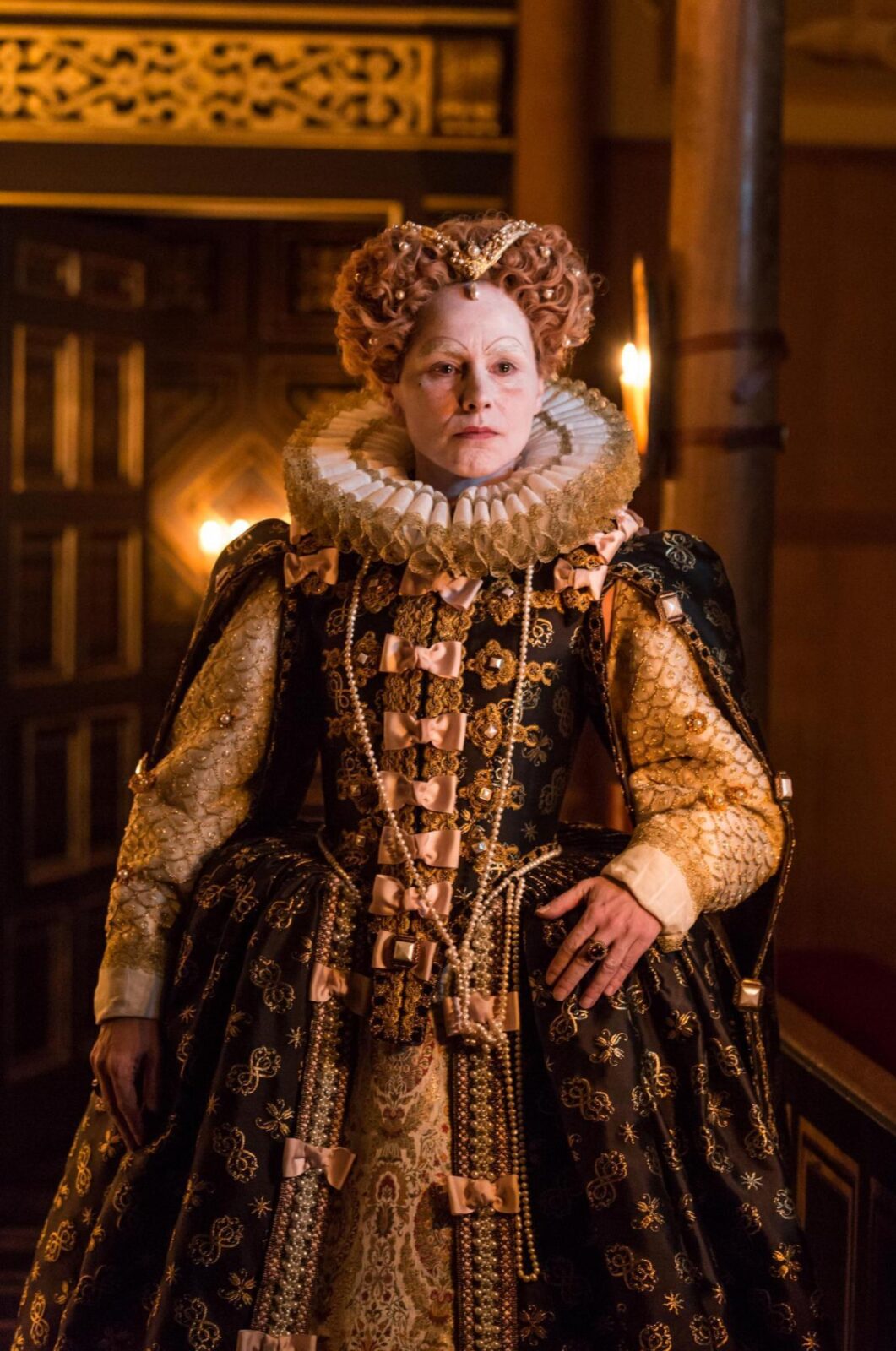 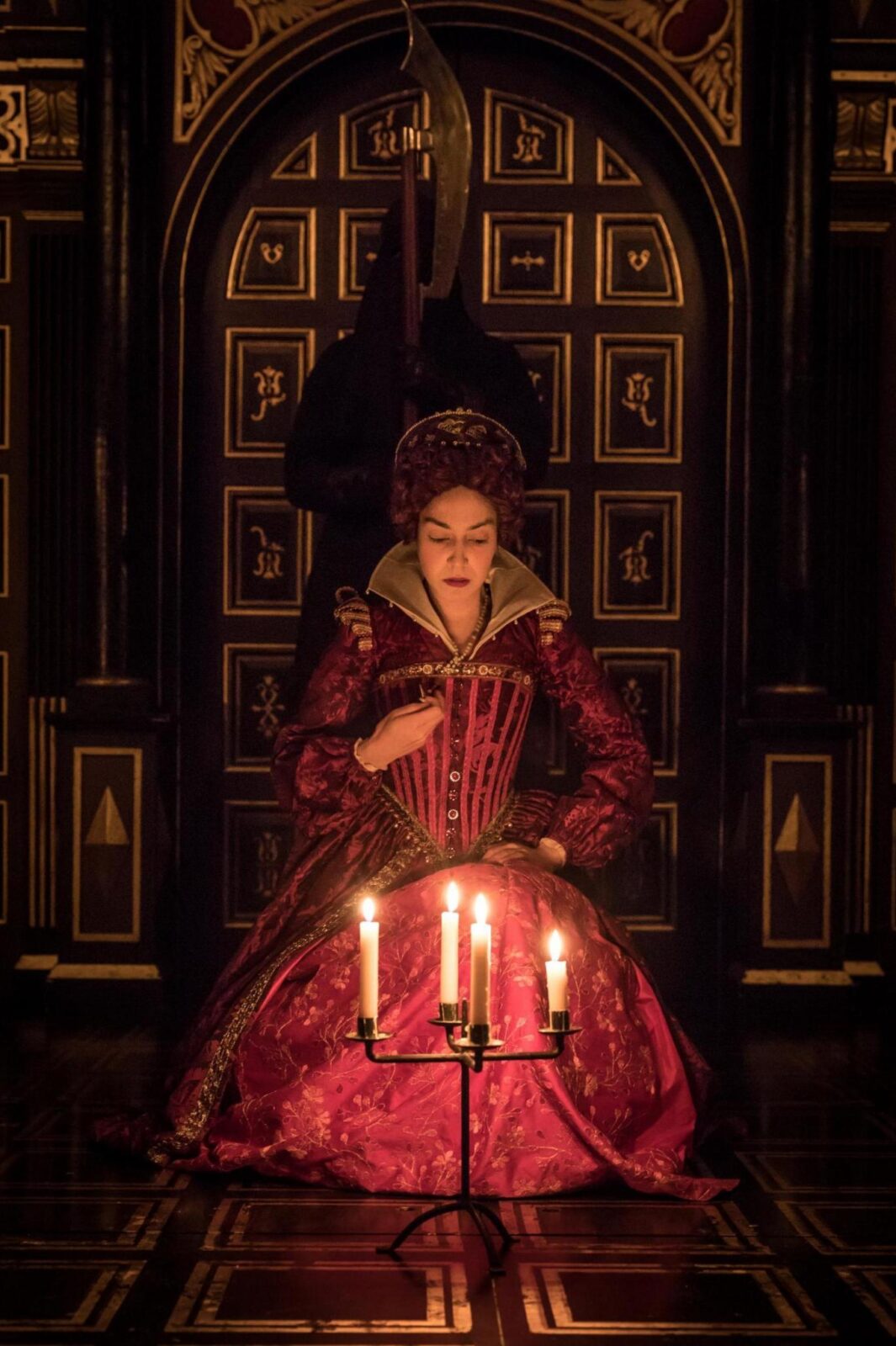 This tonal whiplash is simultaneously clumsy and exhilarating. The production bounces all over the place, refusing to settle into anything approaching consistency. Tara Fitzgerald gives a magnificently odd performance as a foul-mouthed Elizabeth I. Moving jerkily around the stage, she’s like a painting brought angrily to life. 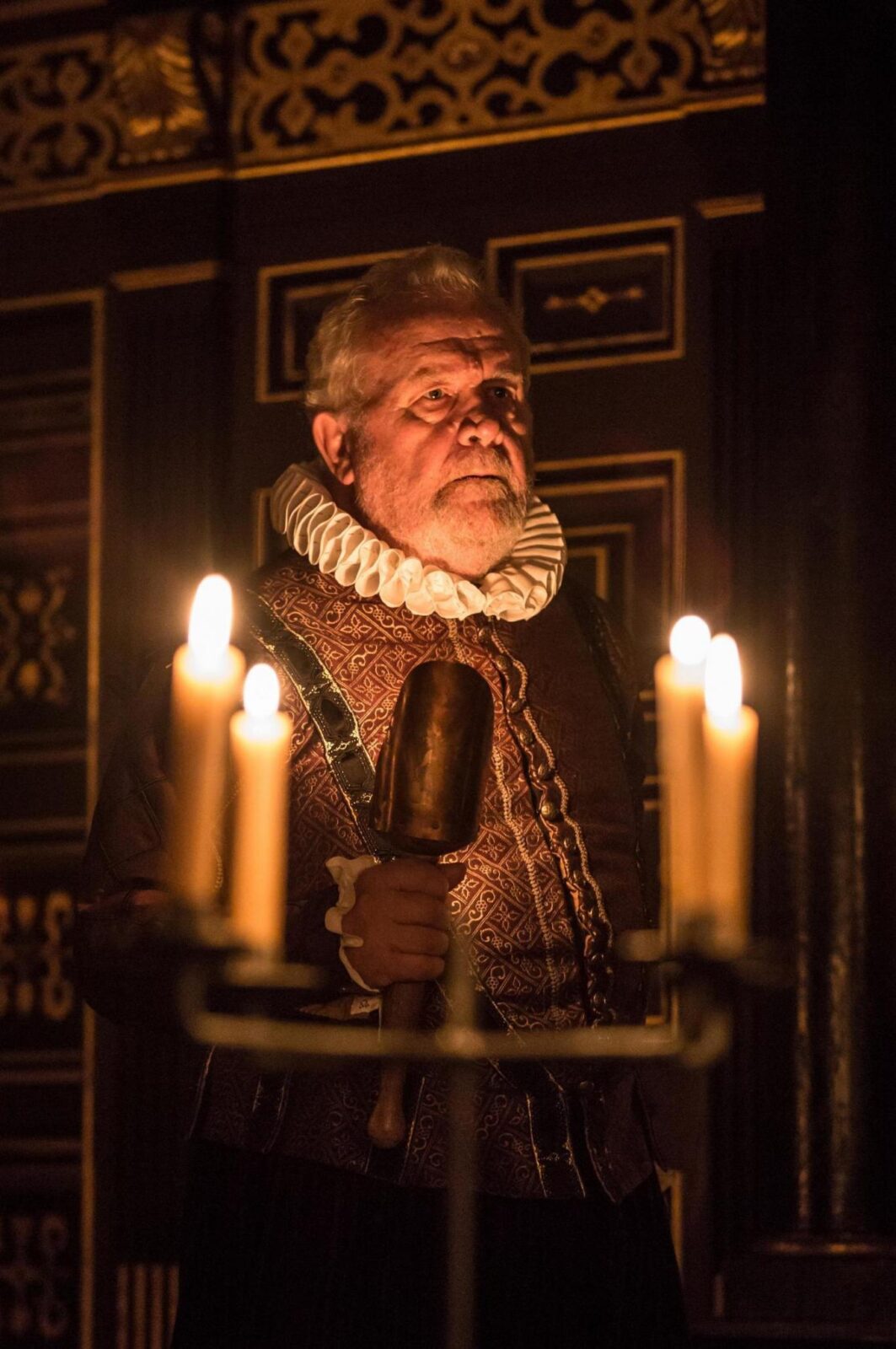 The anti-establishment tone of “Secret Theatre” increasingly translates into weirdly leery stuff about Elizabeth’s sex life, and the play’s humour is distinctly strained in places. But there’s still something essentially compelling about the twists and turns of the shadowy world Lustgarten spikily sketches for us.