Home Events Theatre The theaters that have given up the usual stage: Royal de Luxe

This is the biggest show on Earth, literally. Giant puppets do not fit in any theater, so the troupe travels around the world, giving street performances. The street theater Royal de Luxe, established in 1979, is known all over the world. 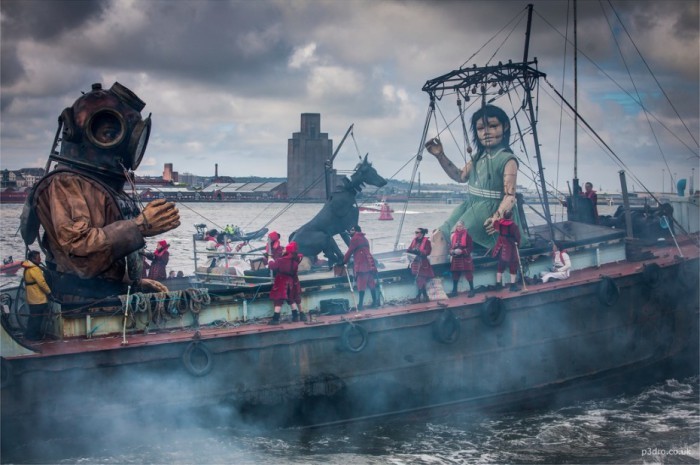 A native of France – the theater Royal de Luxe, from the city of Nantes not only abandoned the usual stage but turned entire cities into it. During its performances, the theater releases an unusual troupe to travel through the streets – huge puppets, whose height reaches 15 meters. Another gigantic feature of these performances is their duration. Such performances can last up to several days. 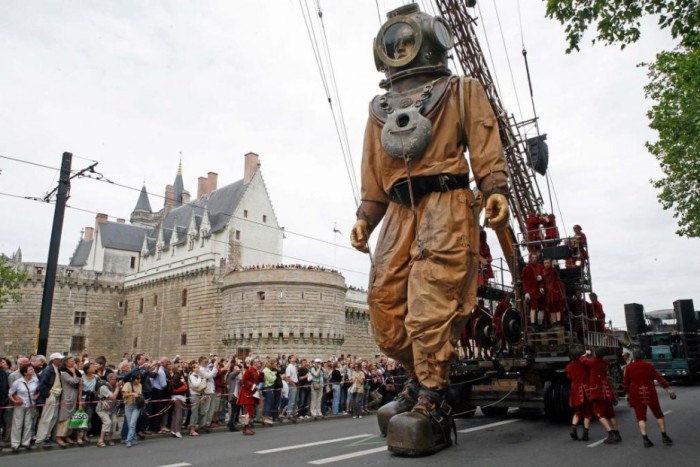 In 1989, the mayor of the French city of Nantes offered Royal de Luxe to fund the troupe, as well as to create a creative workshop in a formerly abandoned warehouse on the banks of the Loire River. It was in this workshop that the genius of Jean-Luc Courcoult blossomed, who had the opportunity to realize his wildest fantasies. 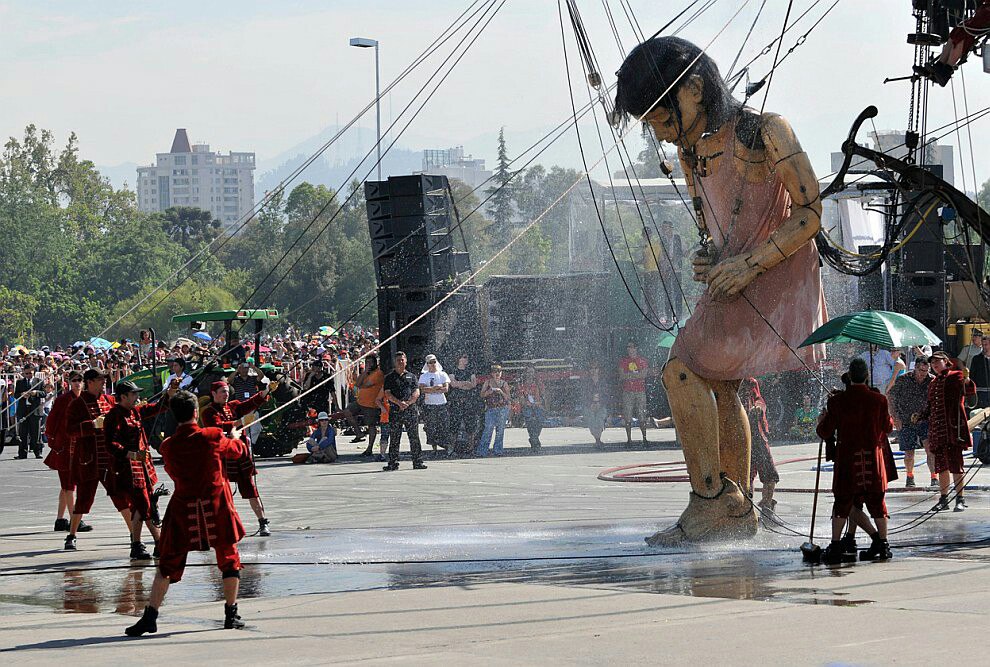 Each puppet of the theater Royal de Luxe is a real work of art, built of light poplar wood. A rather motley company gathered in the troupe: inventors, poets, stuntmen, technicians, and actors came to work for Jean-Luc Courcoult.

It is run by 20-40 puppeteers who, in fact, are the real, living troupe of the theater. Although, if you look at the giant puppets during the performance, it is difficult to believe that they are not alive. Giant dolls, like real people, step over their feet when walking, blink and sigh. The puppets of the theater Royal de Luxe have already visited many countries of the world, gathering around them a lot of spectators. The puppet show was held in the cities of Belgium, England, France, Germany, Chile, Iceland, Australia, and Mexico. 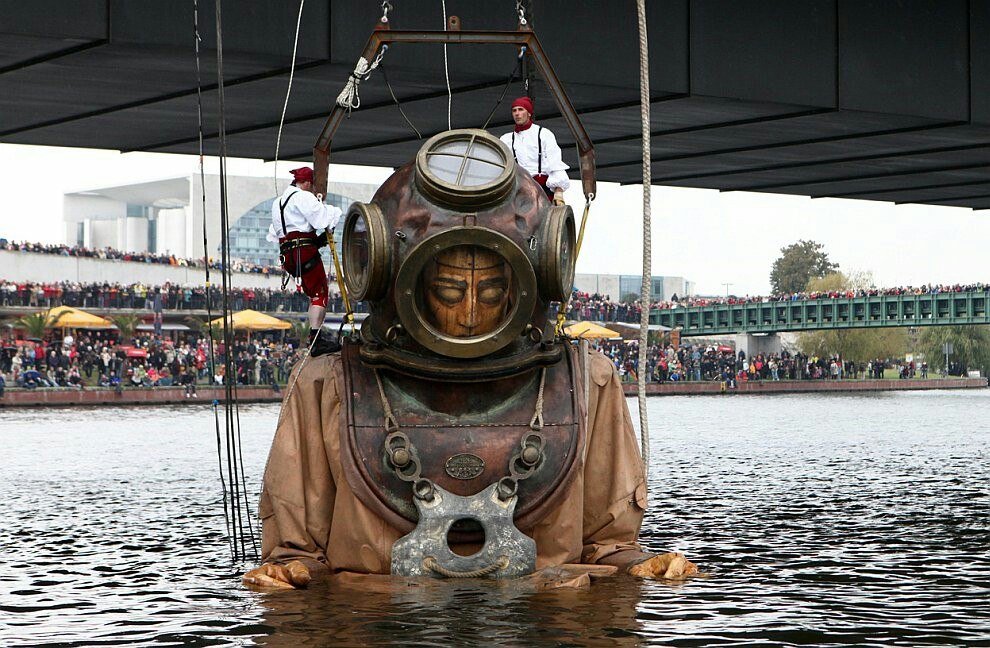 What happens behind the scenes at Royal de Luxe is kept in the strictest confidence. However, Jean-Luc Courcoult rarely even gives interviews or attends public seminars, preferring to keep the secret of the magic of his company.

The mayor of Nantes refers to him as a genius who helped acquire a modern face for the city. Even though the financial budget for each parade is between $ 1.5 million and $ 3 million (and this is funded by the city coffers), free screenings tend to draw huge crowds, resulting in 10 times more revenue.

Jean-Luc Courcoult offers the audience the opportunity to dream of a world where anything is possible. Attending the Royal de Luxe show is like touching fantasy and mythology.

Les Vêpres Siciliennes review – an electrifying night at the Opera