Home Events Theatre The Week in Classical: Goldilocks and the Three Little Pigs; The Marriage... 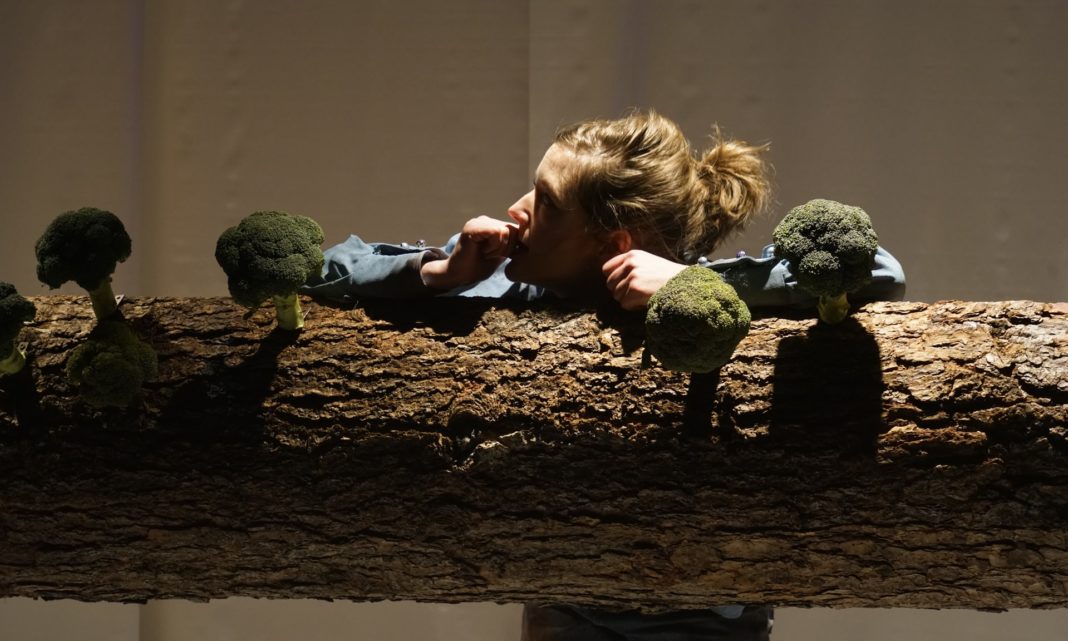 This is the Opera Story’s second show – the company launched itself last year with Snow White. It started as it means to go on – its new opera, Goldilocks and the Three Little Pigs, receiving its world premiere, is a further refashioning of fairytale. Getting to Peckham in the snow (the world outside rehearsing a fairytale of its own) with the prospect of sitting in a possibly unheated, concrete-floored gallery was an unpromising prospect, but the moment I stepped inside I was won over by the company’s approach to the evening – in every way.

We were issued with plastic ponchos and plastic shoes – I guess it was to keep warm but it also seemed somehow in the spirit of the surreal piece – and sat close to a performance space lit by arctic blue light and within not much more than an arm’s reach of the singers. The space was dominated by a colossal tree trunk – suspended by chains– upon which dainty games of scale are played: Goldilocks’s tiny house is stuck at a tipsy angle amid a mini-forest of broccoli. The playful design is by Pedro Ribeiro, who also directs, and it suits an evening that is, in part, a bold experiment with scale – the opera lasts little more than an hour yet feels epic.

We, an audience of Little Transparent Riding Hoods, awaited our fate eagerly as Vahan Salorian’s tremendous music took hold. At the outset, the opera recalls Prokofiev’s Peter and the Wolf – one fancies one can hear Goldilocks making her way through the forest with plucky tread. The score, a hybrid of dark and light, becomes ever more penumbral. The tiny orchestra, conducted by Paul Wingfield, is phenomenal. Extraordinary that with only 10 musicians there should be such orchestral richness. Dominic Kimberlin’s fresh libretto plays havoc with one’s memory of fairytale – blending and stirring Goldilocks and the Three Little Pigs/Bears together into an alarming new recipe. 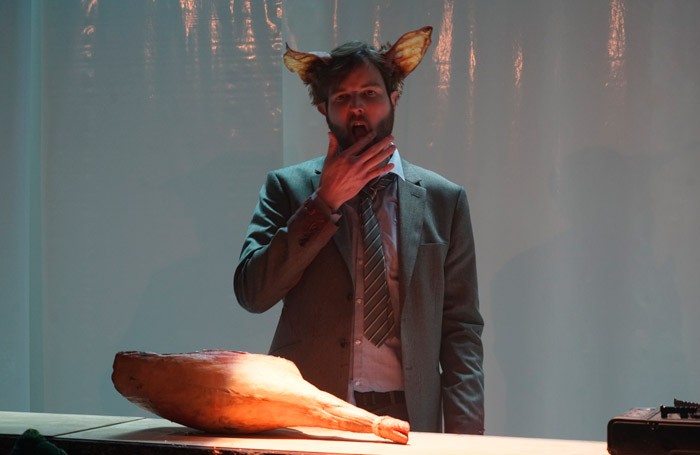 Goldilocks – or, if one wants to be literal, Brownilocks – is played by Alice Privett, a superlative soprano. Goldilocks is feral, a forest survivor, punching the tree in her hunger. She is obsessed with family, having lost her own. She inquires: “Did you have a family, little worm?” Who has before seen an opera singer dangle an earthworm near her open mouth? What is so striking again is scale: the majestic score busying itself with the humble worm. Mind you, Goldilocks has larger subjects too: she sings soulfully of the tragic collapse of her house and her dead parents.

The three pigs/bears (these beasts are compounds) are the tops. Daddy Bear/Pig (Nicholas Lester) has a tremendous baritone voice and irresistible comic gift – although his intentions are anything but comic. He is dressed in a suit with a half-undone tie and regularly consults his mobile phone. His furry slippers are more bear than pig – suited to an opera red in tooth and claw, a meaty tragedy. Mother Bear/Pig (mezzo-soprano Carolyn Dobbin) is a dab hand at organising the bloody carcasses Daddy brings home in his wheel-on suitcase and at frying (the delicious smell of tomatoes was strong from where I was sitting). She cooks up a storm with her powerful voice, too. Pure countertenor Daniel Keating-Roberts is little-pig-lost – but don’t trust his innocence a jot. He more than brings home the bacon in this swinish pearl of an opera. 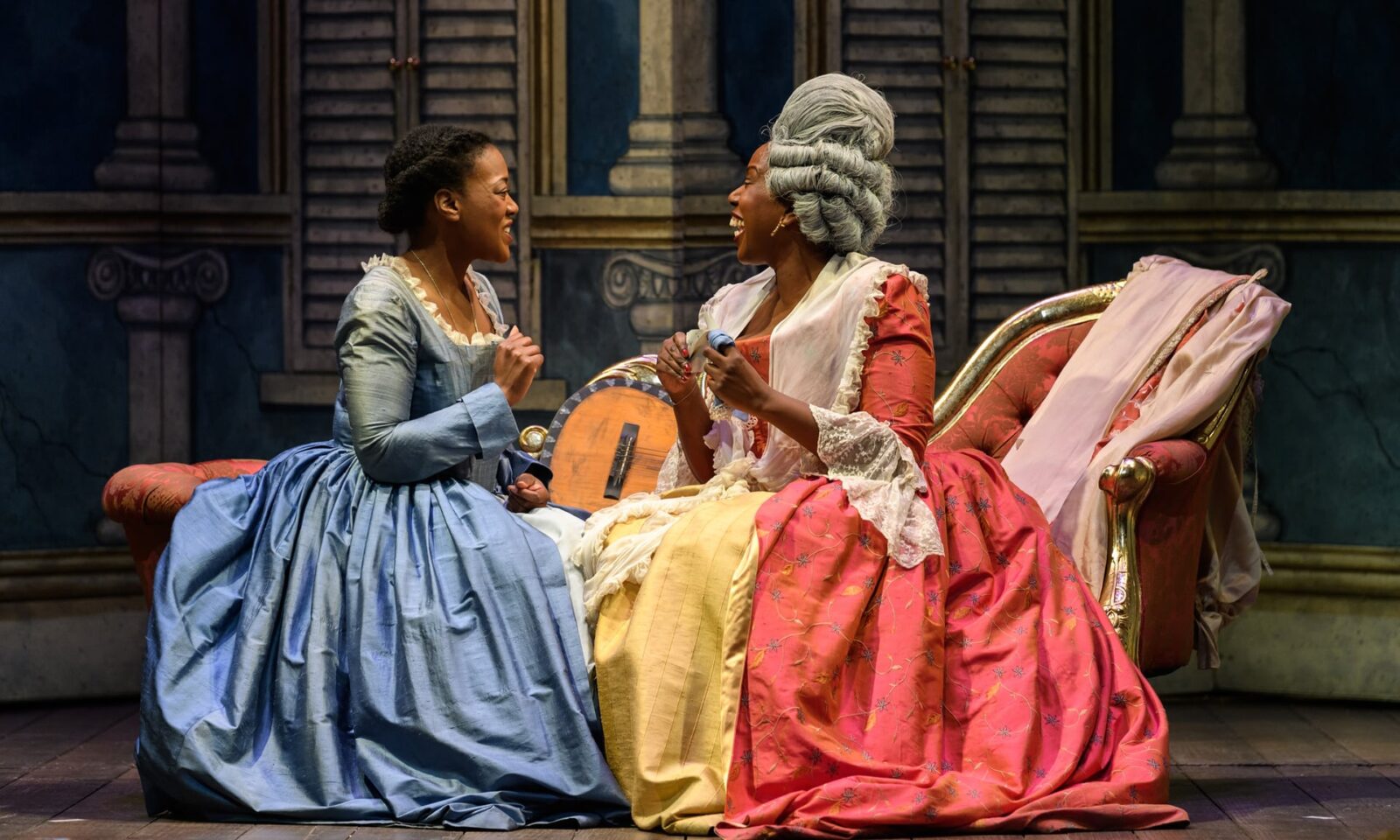 Blanche McIntyre is an accomplished director and her production of The Marriage of Figaro is mainly played straight (or as straight as Mozart’s opera, with its relentless intrigue, allows). But English Touring Opera seem here to be advertising a shortage of funds. The flimsy set (by designer Neil Irish) is a blue flatpack 18th-century salon. Traditional costumes look as though they have been in the dressing-up box too long: second-hand ruffles depress. Having said that, the opera begins with charm as the singers scramble into costume – a show-your-workings approach that goes some way to excuse the thinness of the trappings. On stage, modern sightseers (part of the production) take snaps. The Marriage of Figaro as tourist – touring – attraction?

Ross Ramgobin’s Figaro is energetic but his steady voice lacks reach, as though he were saving it for later. The fault is not confined to him. Overall, the production needs to be more full throttle. Too often the farce seems lackadaisical when it needs to be polished – a coiled spring. Rachel Redmond is a fine Susanna and Katherine Aitken, vivid mezzo, a hyperactive Cherubino. Dawid Kimberg, with his attractive baritone voice, does his best with the Count, and Nadine Benjamin’s Countess Almaviva has allure (and the necessary reach). Christopher Stark conducts with aplomb. But more unforced zest and togetherness is needed in the acting between singers – or maybe just more time – to celebrate this marriage fully. 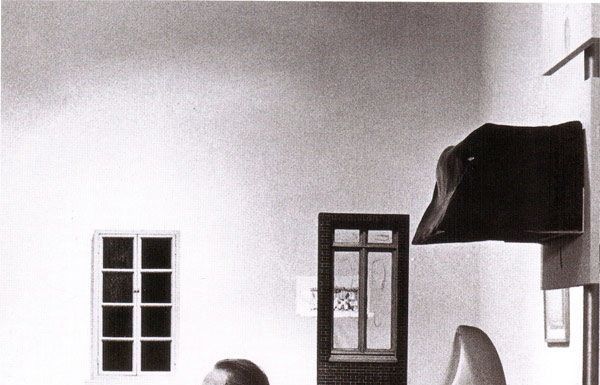 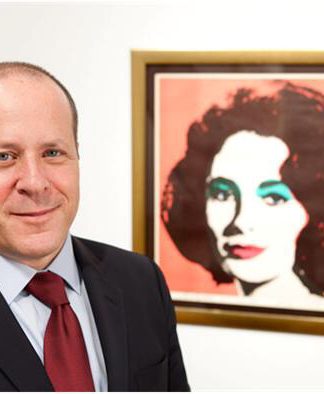 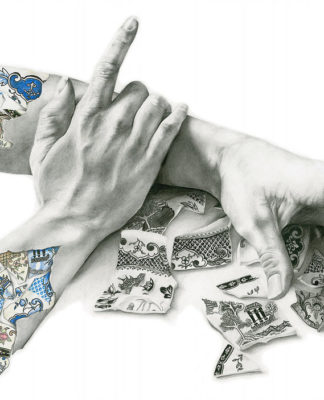 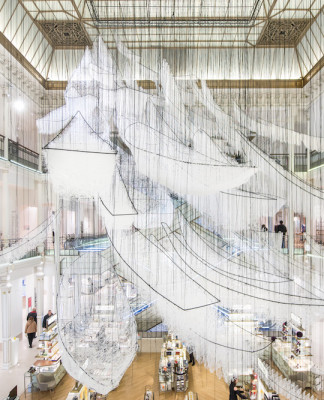 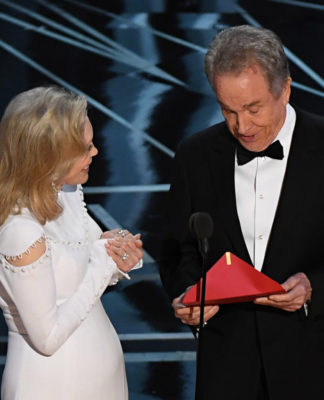