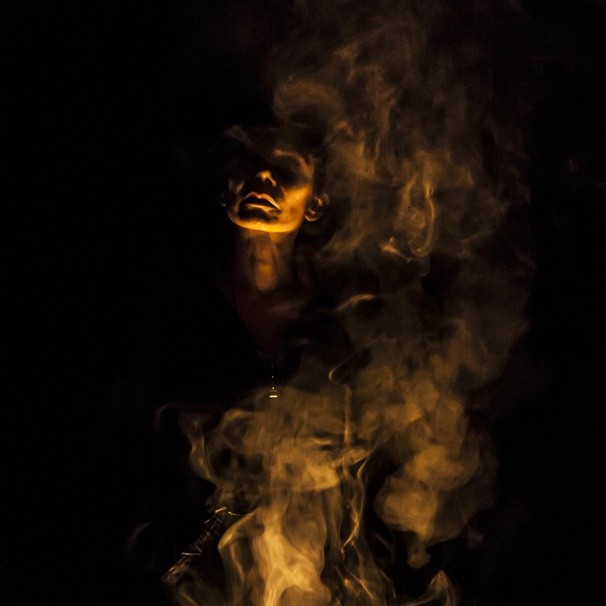 Arkansas Staged presents a Halloween happening you won’t soon forget in their first ever fully-produced play, Empanada Loca, by Aaron Mark to be presented at 21c Museum Hotel in Bentonville for one night only on Sunday, Oct. 29.

The play is directed by Cole Wimpee and features Department of Theatre graduate Guadalupe Campos as Dolores. The night will also feature specialty empanadas crafted by award-winning chef Matthew McClure and themed craft cocktails from The Hive restaurant and bar. 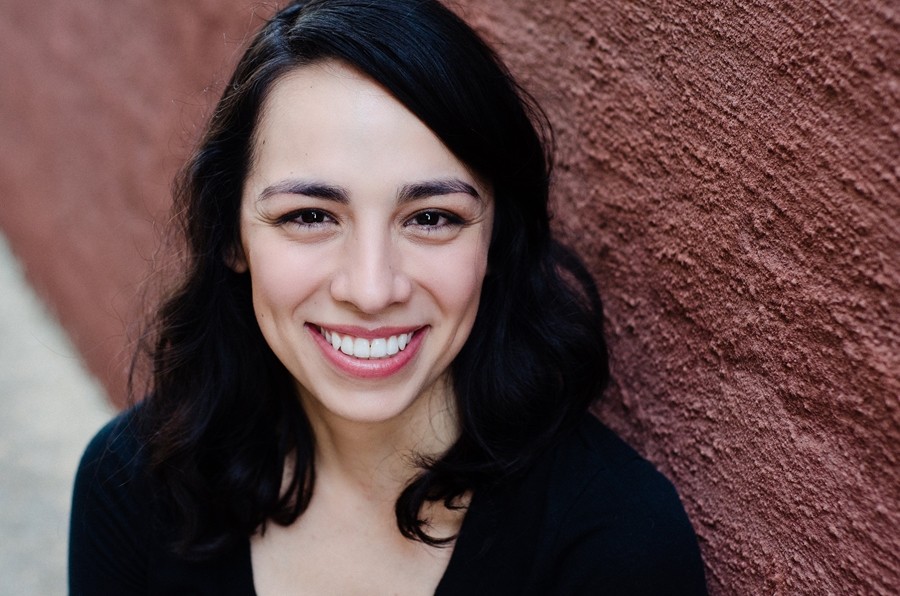 Guadalupe Campos, (M.F.A. in acting, 2016) plays Dolores in ‘Empanada Loca’ by Aaron Mark.Loosely inspired by the legend of Sweeney Todd, Empanada Loca, is a one-woman tour de force that tells the story of Delores, a plucky survivor, who leads us on a journey through the dank subway tunnels of Manhattan with her dark and bloody story. In an eat or be eaten world, Dolores has devoured her life’s challenges with a gruesome grin. 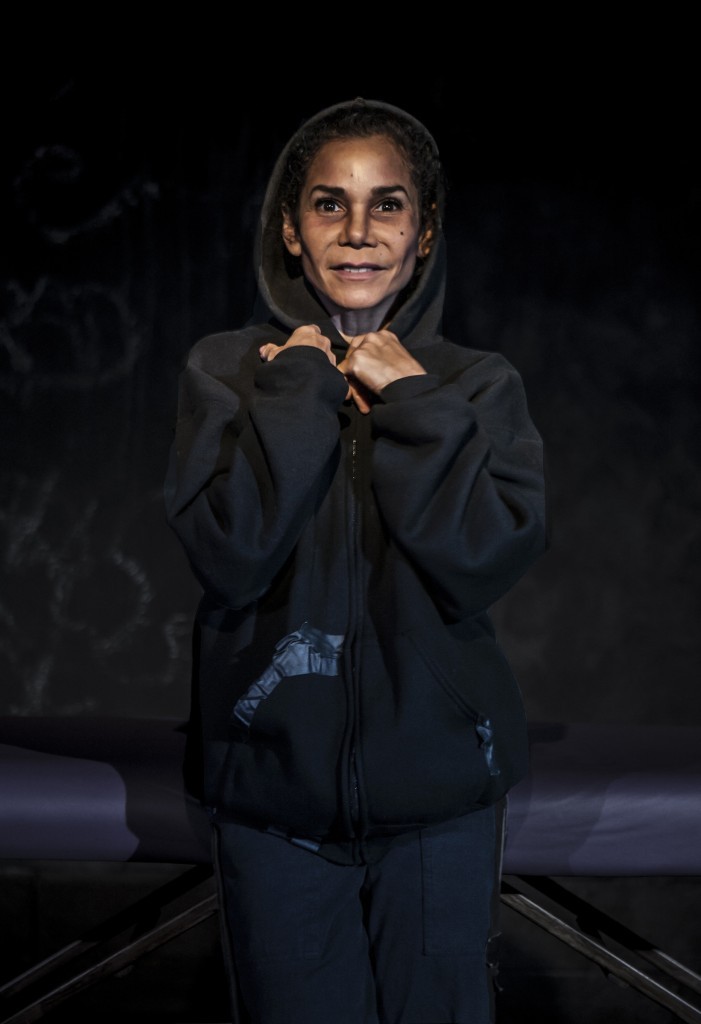 The artistic team is made up of a bevy of Department of Theatre and J. William Fulbright College of Arts and Sciences alumni and current students. Director Cole Wimpee, who most recently directed The Glass Menagerie for the Department of Theatre, will graduate with an M.F.A. in directing in May of 2018. Guadalupe Campos, now based in Washington, D.C., and a graduate of the M.F.A. acting program, most recently performed Empanada Loca at The Border Theatre in El Paso, Texas, where she was a finalist for What’s Up El Paso’s Best Performance of 2017. Department of Theatre undergraduates Katie O’Rear (sound designer for ArkansasStaged’sGrounded) and Addison Griffin will provide sound and scenic design elements along with Department of Theatre alumna Celeste Richard who will again stage manage. 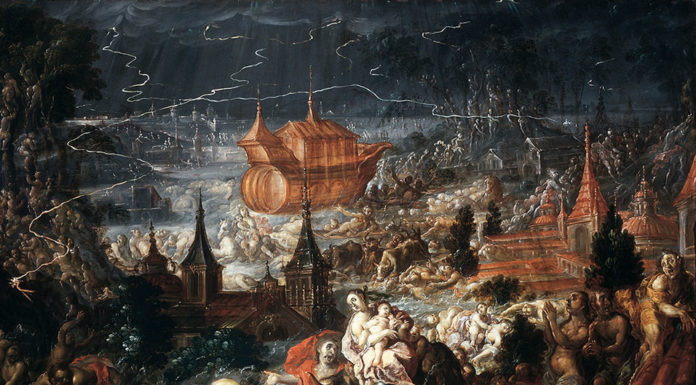 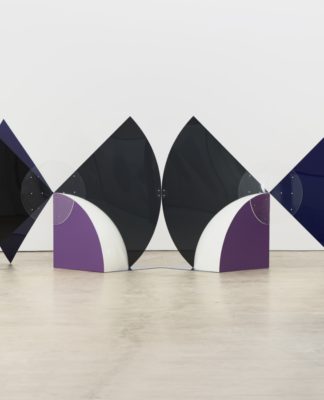 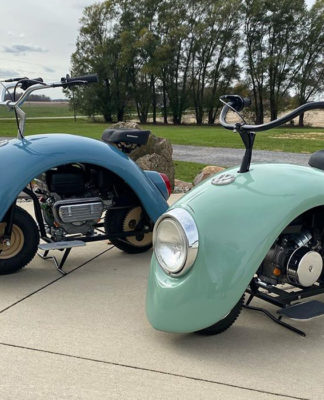 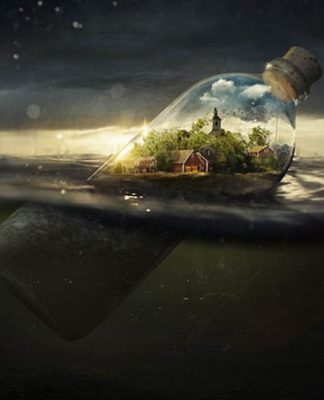 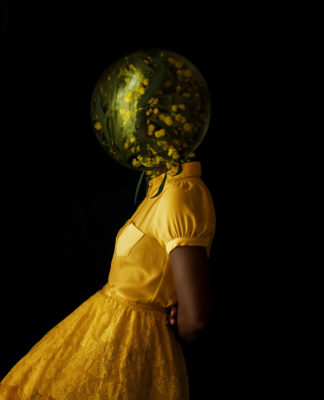