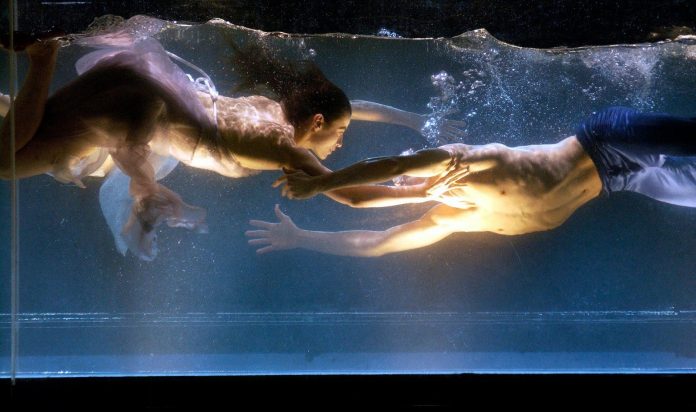 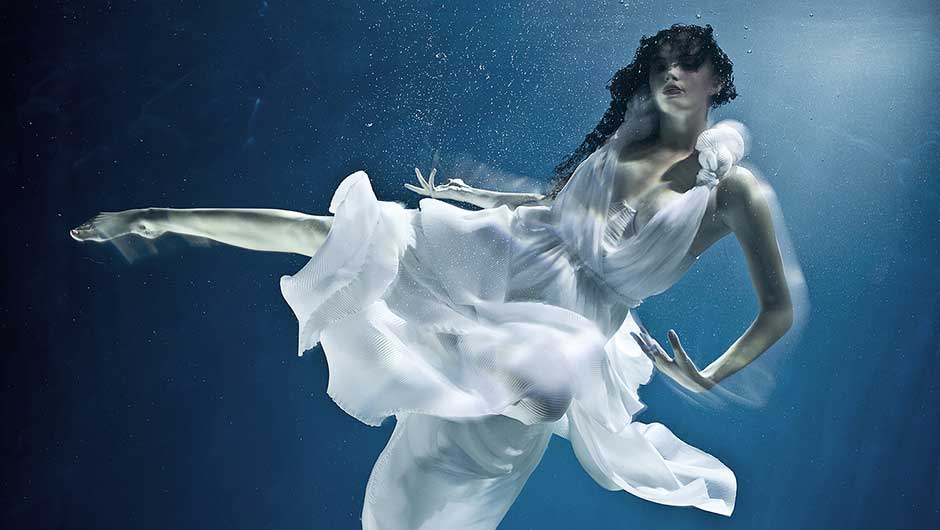 The idea of ​​an underwater theater was unexpectedly conceived by director A. Kuranov while observing aquarium fish. When he voiced his idea aloud, the acquaintances, as he expected, if they did not twist their fingers at their temples, it was only out of politeness. With all this, no one denied the entertainment of this genre. But many arguments were made for the absurdity of this idea, from how a person without a breathing apparatus will be underwater, how much air will suffice for him, to how an artist can embody any image in an underwater environment? Nobody believed that this could be done. 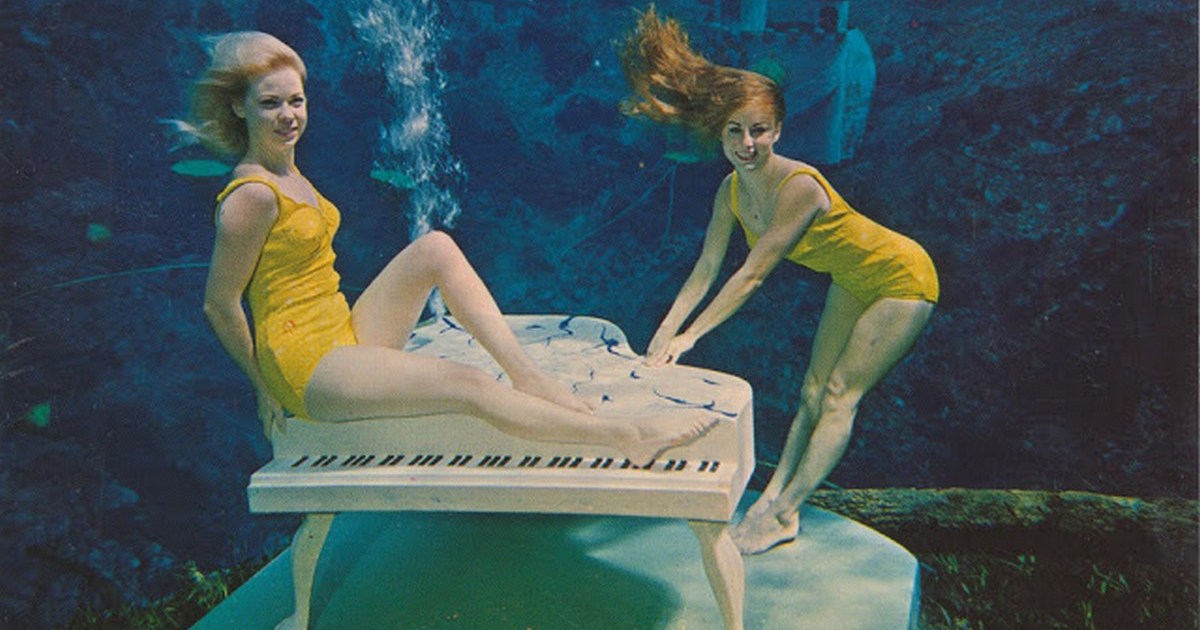 Nevertheless, A. Kuranov after, a few years, decided to experiment rebuffing all the skeptics. So from an extravagant, at first glance, idea, an unusual artistic phenomenon was born.

The underwater theater is a patented Russian invention. The performances of the “Transparent World” look, indeed, extremely unusual. The theater troupe consists of professional swimmers. Performances last about forty minutes and each mise-en-scene is 2-3 minutes. All this time, the artists are in the water without breathing apparatus. In the intervals between their exits, the actors rise to the surface in order to take oxygen in that part of the stage-pool that is not visible to the audience. The sets and costumes are made from water-repellent materials.

The director believes that the possibilities of the underwater theater are much higher than in ballet. Firstly, if in ballet a dancer makes jumps, then underwater is soaring, free flight. Secondly, it is a completely different environment, because water has an information field. Underwater theater actors perceive it in a dual way as a substance. A man came out of the water. Water is life. At the same time, water can be destructive for a person – death. Some kind of drama already exists in the water itself. Water can be associated with mysticism. A person can look at the water for a long time. Thirdly, there is an important theatrical effect – the performance takes place in the dark. The light does not fall from the hall, as in an ordinary theater, but from the sides, from below and from above. Therefore, there are unique cosmic pictures.