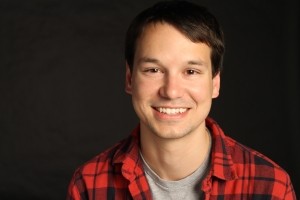 Scenic and media designer Bryce Cutler will be honored at the USITT conference in 2017.

U.S. Institute Theatre-Tech (USITT) has announced the recipient of the Rising Star Award. Scenic and media designer Bryce Cutler will receive this year’s prize. Established by the LDI/LiveDesign magazine, the award recognizes a young professional working in the disciplines of scenic, lighting, sound, or projection design. Cutler will be honored at the Conference & Stage Expo in St. Louis, Mo., March 8-11, 2017.

“Bryce is as innovative and creative as he is professional,” said director and choreographer Jordan Nichols in a statement. “Bryce has the ability to create a vivid and dynamic canvas for costumes, lights, actors, and choreography to work together harmoniously.”

Cutler holds a BFA in scenic and media design from Carnegie Mellon University. He is cofounder of Third Space, a political theatre collective. He has worked at the Guthrie Theater, New York Stage and Film, the Folger Shakespeare Library,  Abrons Arts Centre, HERE Arts, Arts@Renaissance, Incubator Arts, and Playhouse on the Square. Previous designs include premieres by John Patrick Shanley, Dael Orlandersmith, and Steve Mackey. He also served as the art director for Comedy Central’s @Midnight: NYC, and his work has been published in the Contemporary Performance Almanac. He is the recipient of the Lloyd Weinger Award for Scenic Design and the 2015 ArtsImpulse Award for Best Projection Design for Jesus Christ 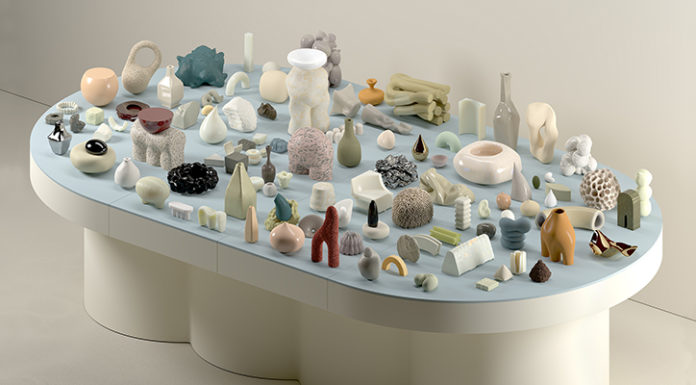 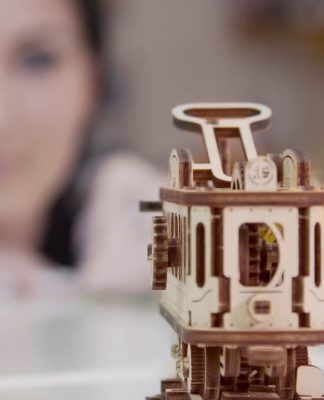 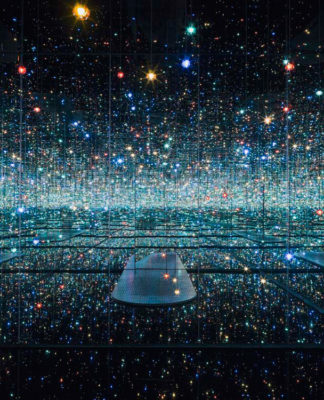 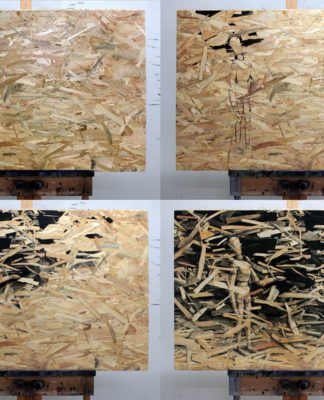 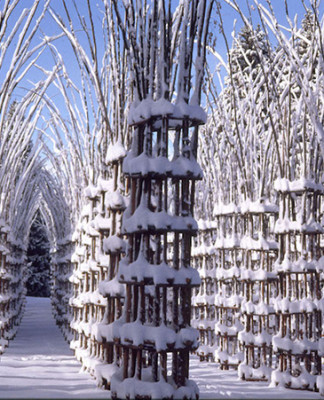