“A Woman of No Importance,” the comparatively little-seen Oscar Wilde comedy from 1893 that has introduced a four-show season of the Irish playwright’s work at the Vaudeville Theater, under the curatorial eye of Dominic Dromgoole, who has also directed this opening production. 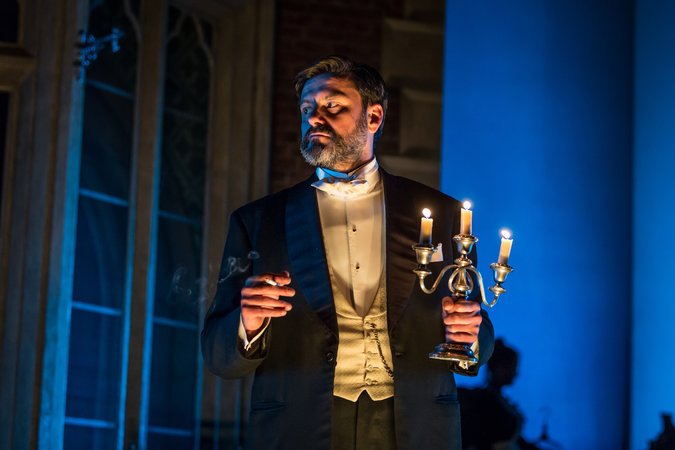 Still to come are “Lady Windermere’s Fan,” “An Ideal Husband” and, inevitably, “The Importance of Being Earnest,” the standard-bearer of the comic repertoire that appears with unerring regularity here, having been revived twice in the past four years.

“A Woman of No Importance,” by contrast, allows playgoers to experience the lesser-known output of a familiar writer while savoring the radiant performance of Ms. Best, whose Mrs. Arbuthnot makes a cautious entrance well into the first act only to generate a force-field of feeling that leaves the quipsters around her in the dust. 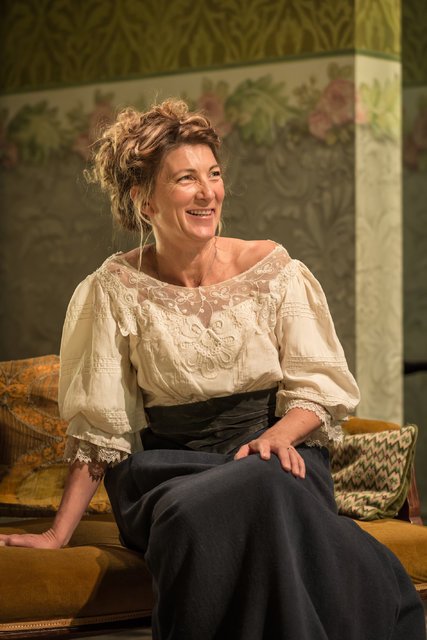 Observing watchfully (some might say overearnestly) as the stakes are heightened is Hester Worsley, the play’s lone American, who is courted by Gerald but otherwise, exists at odds with the same frivolous English upper crust with which the Dublin-born Wilde was clearly and entirely smitten. A chore at the best of times, the role essentially reduces the teenage Hester to the butt of numerous jokes, and the young American actress Crystal Clarke can’t enliven the part beyond staring at the societal swells in her midst with her chin upturned.

It’s equally possible that Ms. Clarke, in her London theater debut, is simply in awe of her colleagues’ timing. The distinguished roll call of talent includes the stage veteran Eleanor Bron, who purrs her way through the part of a grande dame with a habit of forever misplacing her husband, and Emma Fielding — fondly remembered from the 1993 National Theater premiere of Tom Stoppard’s “Arcadia” — as a drolly expressive house guest who pronounces that there are only four “ideal men” in London. Mrs. Arbuthnot would presumably put that number at somewhat less. 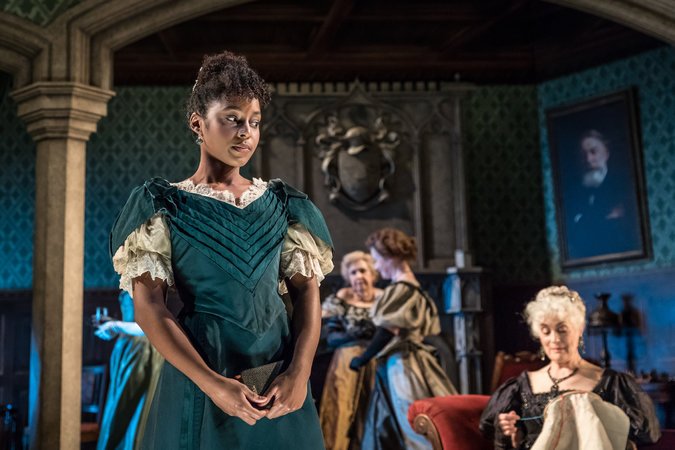 Ms. Best, by contrast, handles the borderline melodrama of the plotting with ease and makes one see the cost to the soul of Mrs. Arbuthnot’s intervention, her protective mother a companion piece of sorts to the fallen matriarch whom this actress played so well earlier this year in Terence Rattigan’s “Love in Idleness.” Mr. Dromgoole, as director, fills the scene changes with a sequence of sweet cabaret turns by Ms. Best’s co-star, Anne Reid, the beloved octogenarian actress-singer whose Lady Hunstanton presides garrulously over proceedings that she can in no way control. (Ms. Reid some years back earned acclaim as Daniel Craig’s onscreen lover in the unexpected romance “The Mother.”)

It’s Lady Hunstanton during the scenic interludes who proffers the breezily trilled assertion in the song that “a boy’s best friend is his mother,” but the production deepens the minute Mrs. Arbuthnot confronts her status as a “tainted thing.” This woman’s ruin is the production’s glory. 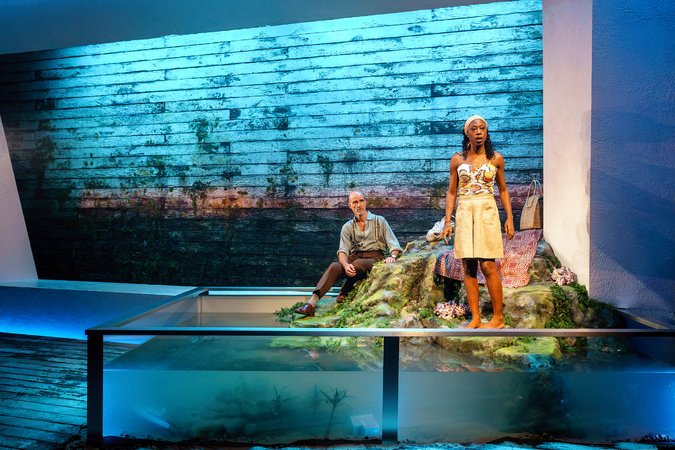 Ms. Best’s elemental quality would be perfect for Ellida, the lighthouse keeper’s daughter at the conflicted heart of Ibsen’s “The Lady From the Sea” (1889), a play that predates Wilde’s by only a few years. The role has, this time, landed into the empathic hands of Nikki Amuka-Bird in a ravishingly designed reckoning with a text that keeps one foot in the mystical, just as Tom Scutt’s painterly set gives the watery landscape of the title its own enclosed perch onstage.

A Woman of No Importance. Directed by Dominic Dromgoole. Vaudeville Theater, through Dec. 30.

The Lady From the Sea. Directed by Kwame Kwei-Armah. Donmar Warehouse, through Dec. 2.