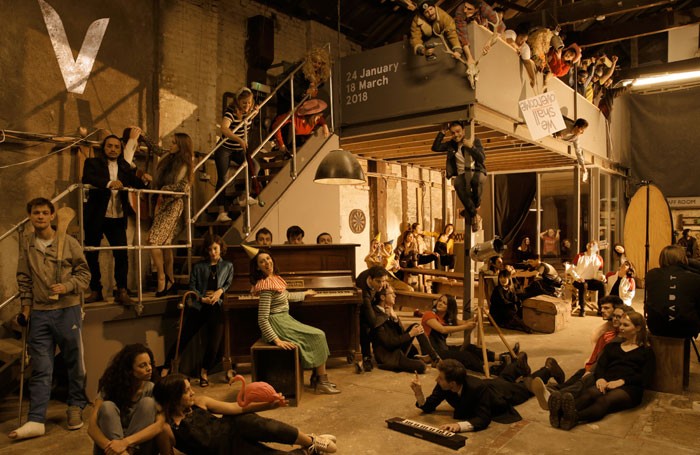 London’s Vault Festival has announced a new venue for 2018 that will be dedicated to immersive shows. This year’s event will also include a comedy festival for the first time, which has been introduced to showcase work from emerging talent as well as established names.

The immersive venue, called Unit 9, will be in operation across the eight weeks of the Vault Festival, hosting a series of immersive productions and escape-room experiences, as well as virtual reality events. Running across the whole festival, from January 24 to March 18, will be an immersive experience billed as bringing gaming and interactive theatre together, by casting the audiences as protagonists in a dystopian revolution. 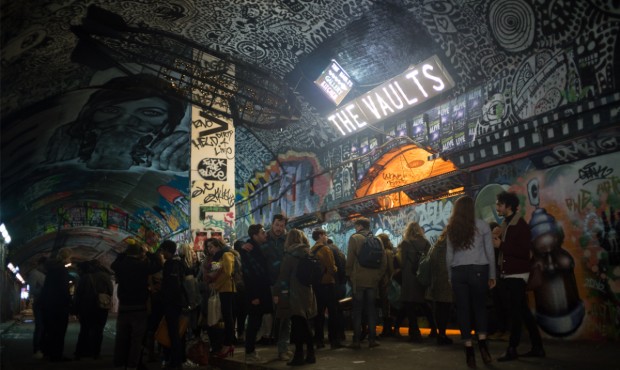 Also taking place in Unit 9 for an eight-week run will be The Lifeboat, described as an experience inspired by 1980s sci-fi in which audiences must find clues to escape from a prison ship. The previously announced Neverland, by Theatre Deli and the Guild of Misrule, will also run as part of this year’s festival. Neverland is an immersive musical adaptation of JM Barrie’s Peter Pan, and comes from the producers of the immersive production of The Great Gatsby that ran in 2017. 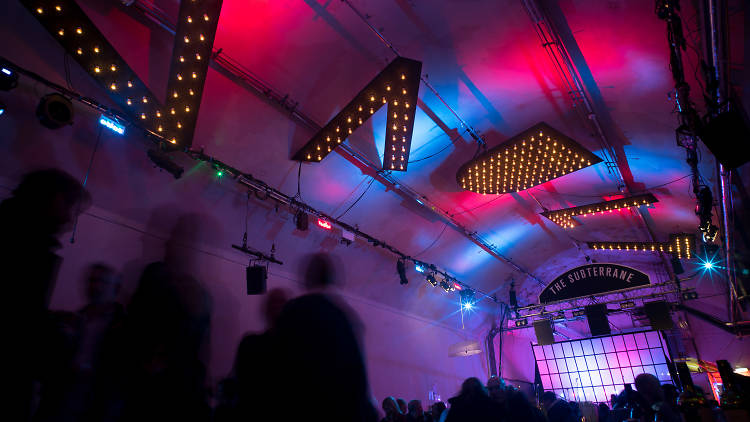 The new venue will also host a series of late-night immersive experiences at weekends during the festival, and several shows in alternative spaces. These include Fever Dream Theatre’s Wrecked, set inside a crashed car immediately after an accident, and Caravan Theatre’s short plays, which are performed to audiences of nine in a caravan.

Elsewhere, the comedy festival will stage 125 shows across the eight weeks as part of its inaugural year. Its programme includes shows by Joe Lycett, Bridget Christie, Richard Gadd, Phil Wang and James Acaster, and will also feature a programme of work-in-progress shows by comics such as Mae Martin, Rhys James, Fin Taylor and sketch group Sheeps.