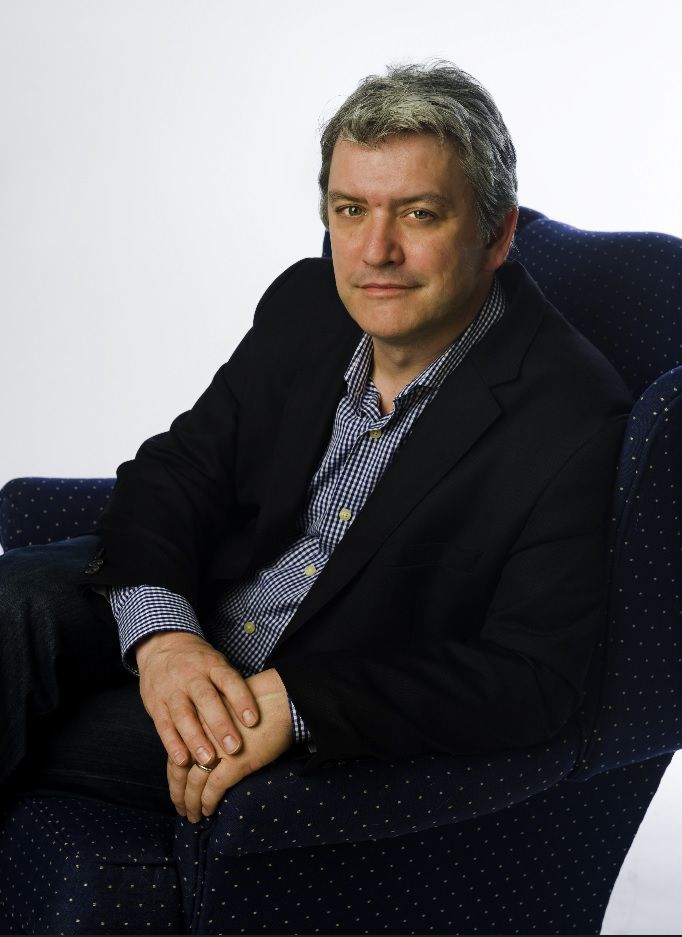 The leader will bring his skills of developing new work and community events to Virginia.

Virginia Stage Company has named Tom Quaintance as producing artistic director. He will work with the board and staff over the next few months, and assume the role beginning Dec. 1. Quaintance will oversee both financial and artistic operations of the theatre, which moves to a single leader model with his arrival. He succeeds former Virginia Stage leaders artistic director Chris Hanna and managing director Keith Stava. Interim artistic director Patrick Mullins will stay on in the new role of associate producer.

“We are thrilled to welcome Tom to our Hampton Roads arts community,” said Sarah Clarkson, president of the board of directors, in a statement. “He is a proven artistic leader, and I know that he will expand the legacy of Virginia Stage Company. We also welcome his wife Wallis, who is an actress and educator, and their two daughters.”

Previously, Quaintance served as the artistic director of Cape Fear Regional Theatre (CFRT) in Fayetteville, N.C. During his tenure, the theatre’s programming focused on the military-centered and racially diverse community. He received multiple grants from the National Endowment of the Arts to support new productions and community engagement events, including the world premiere of Downrange: Voice from the Homefront at CFRT, which he directed. Prior to that, he worked as an artistic associate at both PlayMakers Repertory Company and Open Fist Theatre Company. He was the founder and artistic director of FreightTrain Shakespeare in Los Angeles.

“The most important work I can do as an artistic leader is to grapple with the issues that matter, so that the theatre becomes a place that nourishes the conversations we need to have to grow as a community,” said Quaintance in a statement.