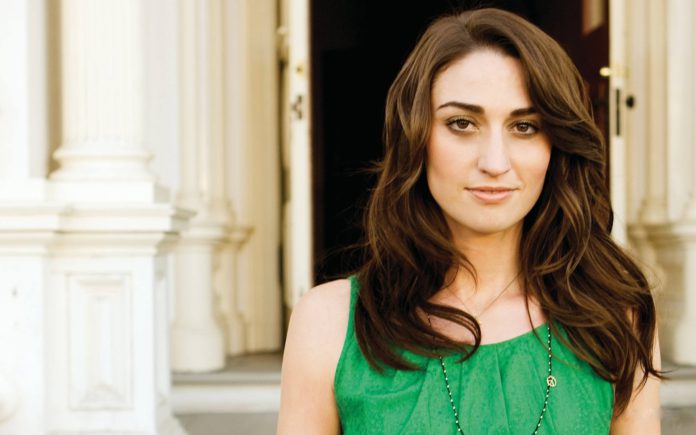 Sara Bareilles is currently making her Broadway debut as the star of her musical Waitress, now playing at the Brooks Atkinson Theatre. She took her first bow alongside fellow new cast members Will Swenson and Chris Diamantopoulos on March 31. Check out new footage of her performance in the show.