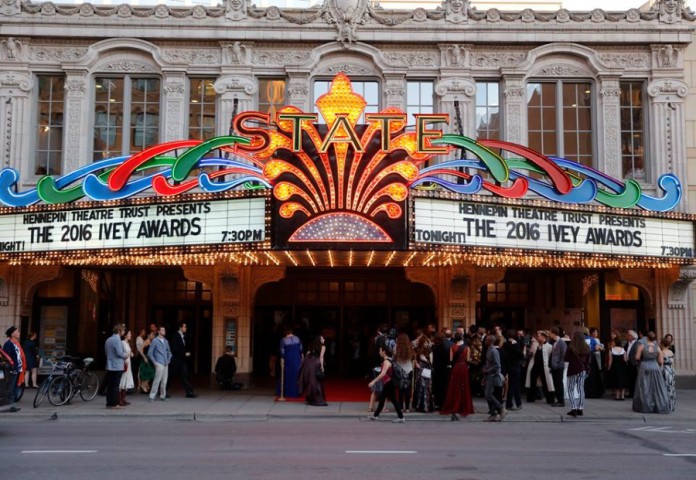 Royce recently retired from his position at the StarTribune, where he covered theatre, classical music, and fine arts. Prior to serving on the arts team, he was an editor in various capacities at the publication for 19 years. He was a fellow at the 2003 O’Neill Theater National Critics Institute and a fellow at the National Endowment for the Arts Institute on classical music and opera in 2009. He graduated from the University of Wisconsin-Eau Claire with a degree in journalism.

Bowen served as a design assistant in the Guthrie Theater’s costume shop for the 2012-13 season. He has designed costumes for many of the region’s theatres, including  Mixed Blood Theatre, Theatre Latté Da, Park Square Theatre, Ten Thousand Things Theater, History Theatre, and Jungle Theater. Nationally, he has designed costumes for the Contemporary American Theater Festival andGateway Playhouse. He has assistant designer credits with the Public Theater in New York City, Chicago’s Steppenwolf Theater, and Connecticut’s Long Wharf Theatre. He holds an MFA in costume design from West Virginia University.

In addition to the two special categories, three productions and seven ensembles and individuals were lauded at the ceremony. The recipients were selected based on evaluations completed by more than 150 volunteers. No nominations or categories were set for the evaluation process. In total, more than 1,200 performances at 84 professional theatres from Sept. 2015-August 2016 were considered.