The masterpiece of the Bologna Renaissance has returned to its hometown for the first time in 300 years. The exhibition at Palazzo Fava’s Bologna Palace previously closed ahead of schedule due to the pandemic but has been allowed to reopen, which means visitors could see the rare exhibit until February 15th.

The Griffoni Polyptych, a piece of Bologna art, a 16-part panel dating from 1470 and 1472, was created by Francesco del Cossa and Ercole de Roberti for the private chapel of the Griffoni family in the Basilica of San Petronio in Bologna.

Cardinal Pompeo Aldrovandi dismembered the work in 1725 and the panels gradually fell apart. Today they are housed in nine international museums, including the National Gallery of London, Washington National Gallery of Art, Vatican Museums, and the Louvre in Paris.

The composition includes round and rectangular panels of various sizes depicting prominent saints. It is known for his virtuoso detail, expressive power, which depicts the miracles of Saint Vincent Ferrer in one long, continuous scene. Combining the Gothic and Renaissance styles, the work foreshadows Bologna-school artists such as the Carracci family who flourish decades later.

Art historians have long dreamed of rearranging the work of Bologna art, and for this show, curators Mauro Natale and Cecilia Cavalca spent two years trying to get numerous loans. Natale says that they had to convince various museums of the suitability of the exhibition space.

However, the pandemic has made the exhibition a permanent event. The opening, scheduled for March 2020, was delayed due to a blockage and did not take place until May. Although the Italian Ministry of Culture had extended the loan until mid-February 2021, the deteriorating health situation led to the exhibition being forced to close in November last year.

Finally, at the end of last month, museums across Italy were allowed to reopen. This gave visitors one last chance to see this significant piece of Bologna art.

The exhibition, which has received an average of 300 visitors daily since its opening on February 1, explores the creation of the Polyptych, according to a press representative; hypothetical attempts to reconstruct panels through the centuries; and the original configuration of the work, as evidenced by an 18th-century sketch discovered in the 1980s.

Shown individually, the top panels with a gold backdrop appear more dated in style, while the architectural backgrounds on the bottom panels lend a more modern look. The display of art in a room decorated with frescoes by the Carracci family (perhaps accidentally) alludes to the painters of the Bologna Art School who were on the horizon in the late 16th century. 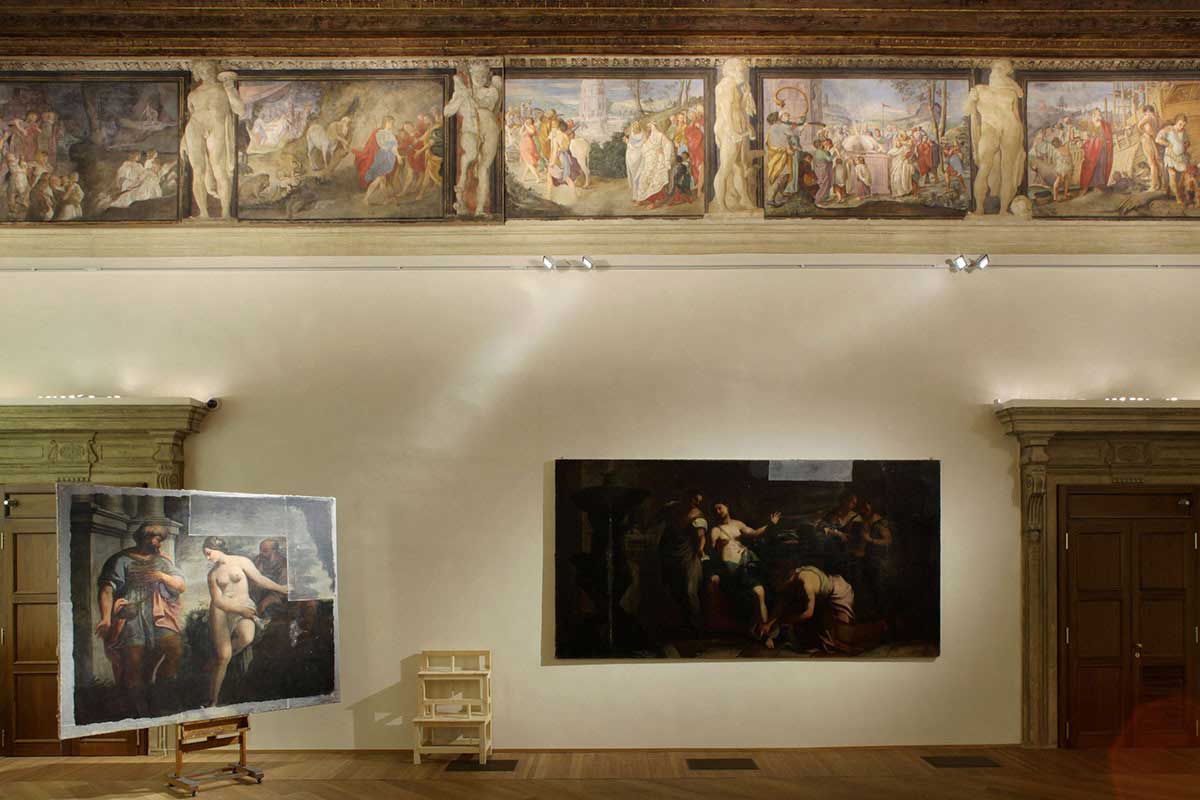 Opened in 2011, Palazzo Fava Exhibition Center covers an area of ​​over 2,600 square meters. It regularly hosts national and international exhibitions such as “Girl with a Pearl Earring” and “From Cimabue to Morandi-Felsin Pittrice”.

The frescoes of Jazone and Medea on the noble floor, by the young Annibale, Agostino and Ludovico Carracci, are the first important cycles in Carracci’s career, commissioned by Filippo Fava in 1584. The series about “The Charm of Medea” stands apart.

The sorceress sits naked and is about to swim in a stream under the moonbeams; this mural has been identified as the first modern nude. Palazzo Fava’s origins date back to the Middle Ages, but the current structure was built during the Renaissance.

The Fava family purchased the building in 1546 and restored it in the following years. After the disappearance of Fava-Ghisilieri, the palace belonged to the Medica family and later became the property of the Majestic Grande Hotel.

In 2005, the entire complex was bought by the Fondazione Cassa di Risparmio in Bologna, completely restored, and returned to the city as an exhibition center. 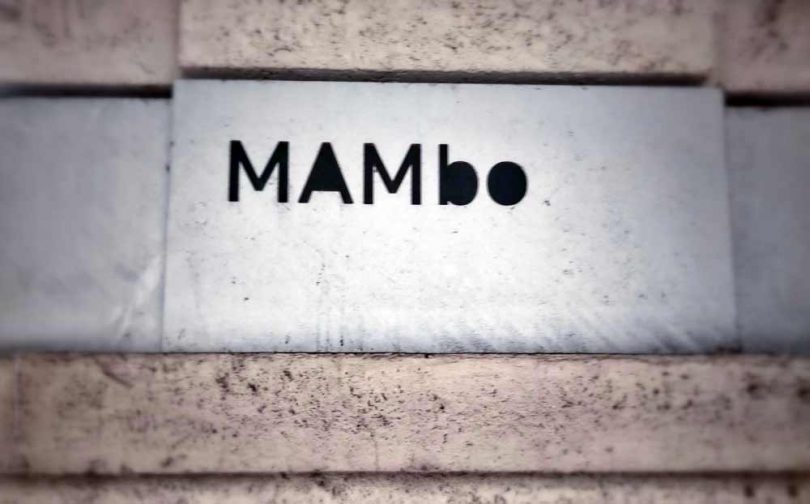 With its permanent collection, the museum traces the history of Italian art from World War II to the present day, as seen from the experience of the former Galleria d’Arte Moderna di Bologna.

Bologna Museum of Modern Art supports the most innovative artistic practices. It helps delineate the routes of contemporary art through an exhibition program focused on research and experimentation.

The museum collaborates with cultural and academic institutions to create opportunities for reflection with the participation of scholars and the general public, stimulating discussions about contemporary culture.

The 9,500 square meter MAMbo is the main residence of the Istituzione Galleria d’Arte Moderna di Bologna, which also includes the Villa delle Rose, the Museum of the Memory of Ustica, the Morandi Museum, and the Morandi House.

Located in the heart of the cultural district of Manifatura Delle Artie, the museum is the center of various research and innovation activities such as the Cineteca di Bologna, the DMS workshops, the Faculty of Communication Sciences, and many associations and art galleries.

The permanent exhibition of the Bologna Museum of Modern Art offers a unique overview of artistic fermentation and innovation, thanks to a vast panorama of works from the second half of the 900s to the present day. In addition, in 2012, the MAMbo collection was replenished with works from the former Gallery of Modern Art.

Among the exhibited artists we mention:

The presence of the museum in this city, since its inception as a center of production and trade, reinforces the idea of ​​the museum as a new center for cultural production, testing, research, and innovation.