Home Events What Major Art Festivals Are Delayed because of the Pandemic?

The coronavirus pandemic has turned nearly every aspect of the art world calendar upside down, prompting postponements and cancellations of major events, including fairs, auctions, and gatherings of all kinds. The Biennale is no exception.

Many of the world’s most highly anticipated exhibitions scheduled for 2020 and 2021, from the Venice Biennale to the Whitney Biennale, have been pushed back to later dates as schedules change and travel restrictions remain.

The deadly coronavirus COVID-19 came to the world of show business, cinema, music, and the fashion industry as unexpectedly as it did to countries whose companies and production facilities were forced to close due to infection. What stars and companies have already abandoned the most high-profile events of the year – read the UsaArtNews selection.

The world in 2020 was swept by the coronavirus pandemic. In this regard, many stars, organizers of art festivals, and other cultural events were forced to cancel all planned events, Usaaartnews.

Some of them were postponed indefinitely, some were completely canceled with an apology to the fans, and some are still in doubt whether to cancel them or not. 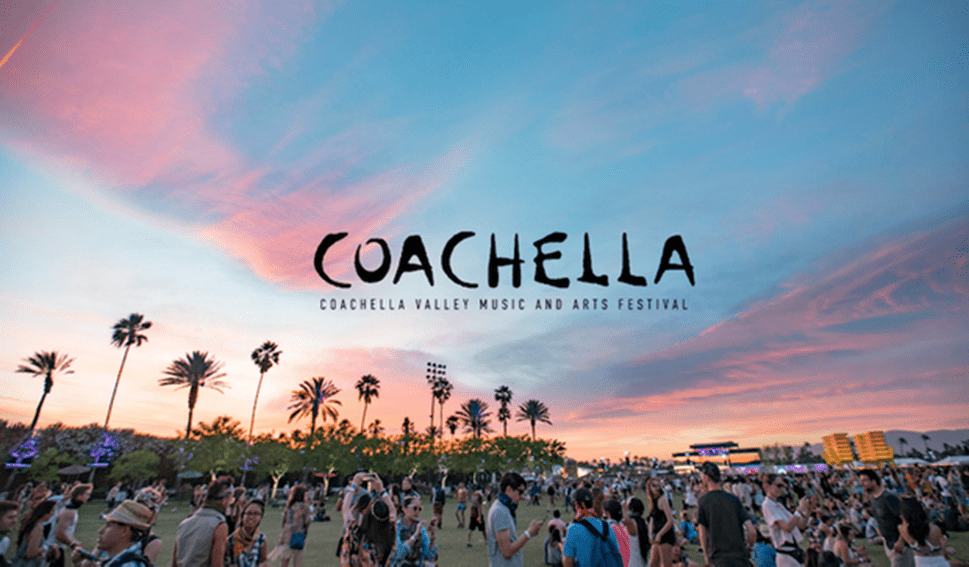 The famous Coachella art festival, which takes place annually in the spring in the state of California, USA, attracts tens of thousands of music lovers from all over the world. Among the guests of the event, you can always see many celebrities who come to the festival and demonstrate stylish images in Indian style.

But this year, the traditional April event was first postponed to October 2020. On June 11, it became known that it was canceled altogether until the end of the American Coachella 2020 festival was canceled due to the coronavirus of this year.

It is worth adding that the Coachella art festival annually attracts 100 thousand visitors every day of the festival and receives almost $ 100 million in revenue.

Glastonbury Contemporary Art Music Festival in the UK is also canceled due to coronavirus. The art festival was supposed to be held on June 24 – 28 in the town of Glastonbury.

The organizers decided that the festival would not be rescheduled, so fans should traditionally expect next June.

Usually, the Glastonbury festival gathers more than 200 thousand visitors, so all 135 thousand people who have already made an advance payment for tickets (50 euros for a full ticket price of 270 euros) are offered a refund or deposit funds for the next year.

Below, there are the bienniums that have been postponed due to the pandemic, including those that have already opened since they were pushed back.

The 2020 Bienal de São Paulo exhibition was supposed to be particularly ambitious, with a tiered opening and several artist exhibitions booked ahead of the main event. But those plans were scaled back.  When Brazil became one of the countries hardest hit by the pandemic, the main exhibition was postponed for almost a year. Jacopo Crivelli Visconti has been appointed curator.

Bardaouil said that with resources scarcer than ever, we felt that by promoting the Biennale to 2022, they would not compete for public and private resources now and in the very near future, and therefore carry a burden on the community when other urgent reasons – health, food, shelter, school – require immediate food. There are other, more pressing issues of daily life that need to be addressed as people grapple with their losses due to the coronavirus crisis.

Front International, one of the largest biennial exhibitions in the United States, was one of the first of its kind to be postponed when it was announced in early April, just weeks after most of the country began. insulation.

South Korea was among the countries early praised for successful efforts to contain the coronavirus, and the organizers of the Gwangju Biennale – one of the most attended biennials in the world – decided not to run the exhibition as planned and pushed it back half a day. year. Curated by Natasha Ginvala and Defne Ayas, it will now take place in 2021.

When the virus spread across the UK in April, the Liverpool Biennale was one of the first exhibitions of its kind to be delayed. Together we are facing a crisis: a slowly evolving tragedy that will require strength, adaptation, and endurance to overcome, said Fatos Ustek, Artistic Director of the Biennale.

Curated by Alya Sebti, Marina Otero Verzier, Katerina Chuchalina, and Stefan Kalmar, Manifesta opened a few months later than planned this summer with a significant decline in attendance – and many museum trustees and patrons reportedly canceled their visits to see it.

The largest biennial in the Middle East was postponed for a year after the March meeting of the Sharjah Art Foundation, which was closely watched by curators, was postponed to 2021, the year when the Sharjah Biennale was originally planned. Its curatorial concept belongs to Okwui Envezor, who started organizing it even before his death in 2018.

The renowned Dutch Biennale, which displays art around the city park, has announced the postponement of its latest issue (curated by Bonaventura So Bejeng Ndikung) in early March. The Biennale’s statement says that the health and safety of artists, curators, staff, and viewers of Sonsbeek 20 → 24 have always been and remains paramount.

The delay in opening a fully prepared and thoughtful edition, which was slated to open in less than three months, is extremely frustrating and painful for anyone involved in Sonsbeek 12th edition.

In May, both the Venice Architecture Biennale and the Venice Biennale were postponed to 2021 and 2022, respectively. With the postponement, the Venice Biennale will now coincide with Documenta 15 in Kassel, Germany, another major art event. Cecilia Alemani, artistic director of the Biennale, pledges that the 2022 exhibition will not be a coronavirus biennial. 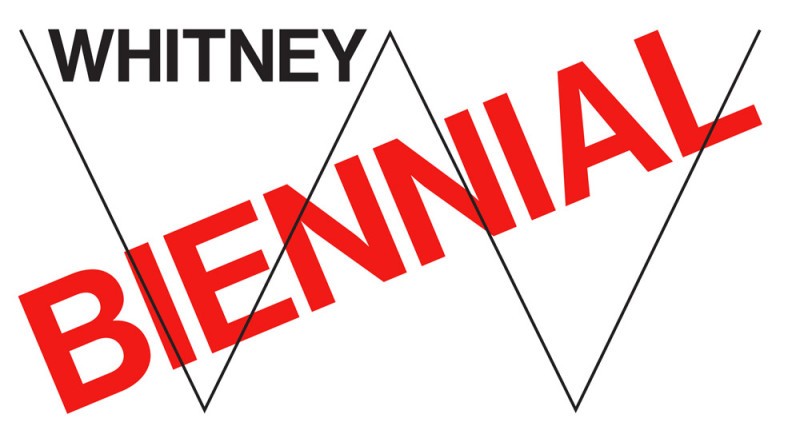 The Top US Biennale has been rescheduled for a full year so that its host institution, the Whitney Museum in New York, can focus on its exhibition program, which includes a retrospective of Jasper Johns, now timed to coincide with 2021.

The entertainment industry is on hold but is slowly starting to restart as the world grapples with the ongoing pandemic. In order to prevent the spread of the virus, many concerts, art festivals, film and television filming, and other events have been canceled, rescheduled, or changed.

No Instagram influencers took a trip to Love Island this year, as ITV canceled the summer 2020 season. Long-awaited tours including Taylor Swift’s Lover Fest, Harry Styles’ Love on Tour, and all of Billie Eilish’s 2020 concerts have been rescheduled, as well as festivals such as Coachella, Stagecoach, and Lollapalooza.

This year, the flagship Art Basel art festival in Switzerland was canceled on June 8 after being moved from June to September. The December edition, to be held in Miami Beach, Florida, is still on schedule.

Burning Man, an arts festival held annually in Nevada in a temporary village called Black Rock City, has been canceled for 2020. The dates were set for the period from August 30 to September 7. It was decided not to reschedule the event but to hold it in digital form instead.