Home Exhibitions 10 Fashion Museums To Visit Before You Die

10 places that are definitely worth visiting for those who want to know everything about fashion.

USA Art News has compiled a guide to 10 of the most interesting museums on the fashion map of the world – from the fashion capital of the world Paris to Kyoto, which are worth visiting if you are nearby.

We all love historical films and soap operas not only because of their twisted plot, beautiful speech and scenery but also because of their costumes. You can see the original outfits from this or that epoch, the first models of great couturiers of the most extensive collection of handbags in our selected fashion museums.

1. The Costume Institute. The Metropolitan Museum of Art 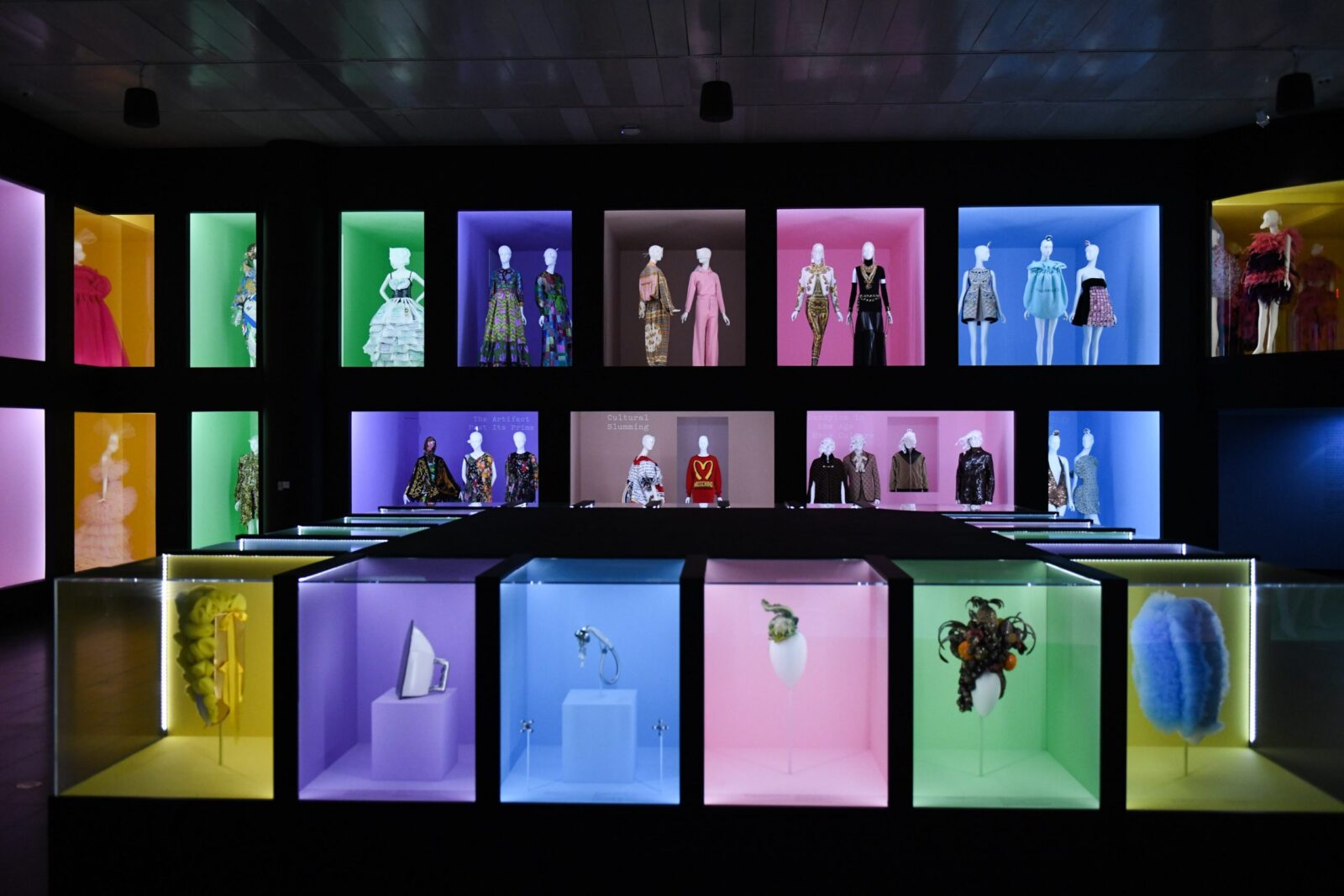 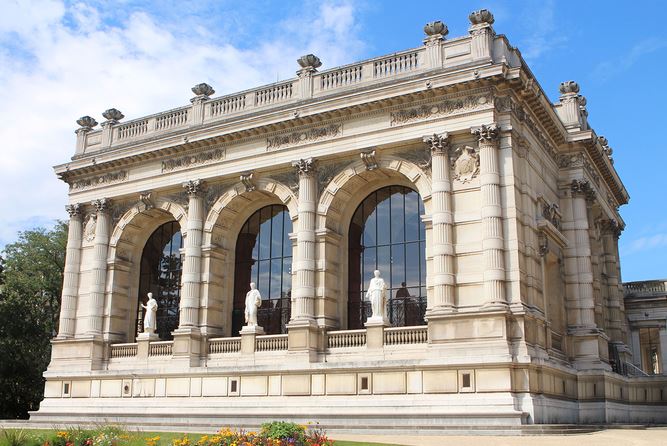 The Museum of Fashion and Costume in Paris, or Musee de Gallére, is housed in a historic building – formerly the Palais des Comtesse de Gallére. Among the more than 80 thousand exhibits of the museum, there is everything: from the outfits of Marie Antoinette to the latest creations of French brands. There is no permanent exhibition in the museum yet, it changes every two years, but in 2019 it is planned to open a hall named after Gabrielle Chanel, where Chanel costumes and accessories will be constantly presented from the beginning of the XVIII century to the present day. 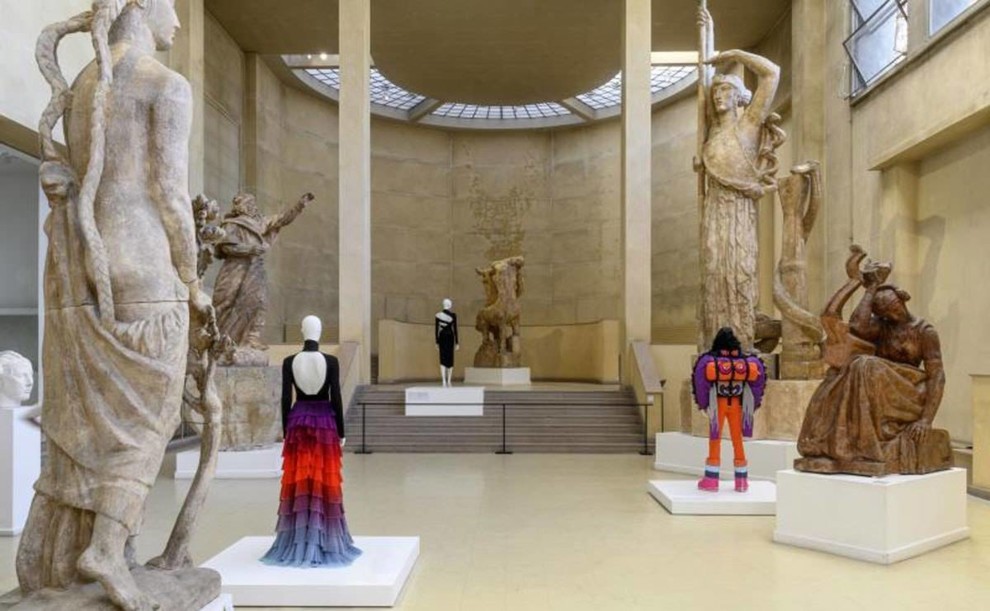 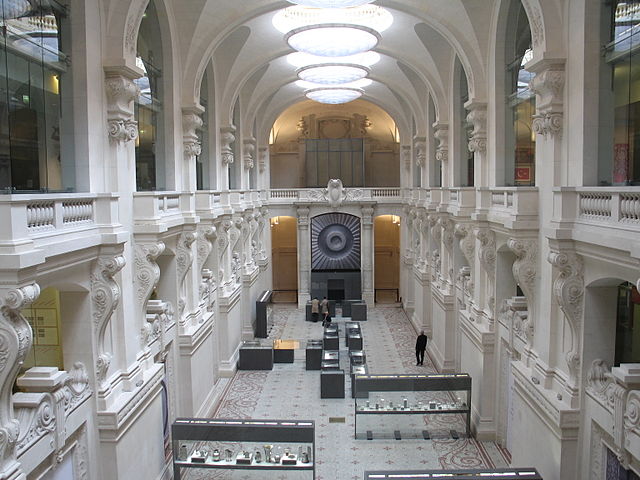 Located on the western side of the Louvre, the Museum of Decorative Arts has collected more than 150 thousand different items of decorative and applied art, including works of fashion designers. It was here that the exhibitions “300 Years of Fashion” were held and 700 Barbie dolls dressed as Oscar de la Renta, Dior, Chanel, and other fashion brands were presented. 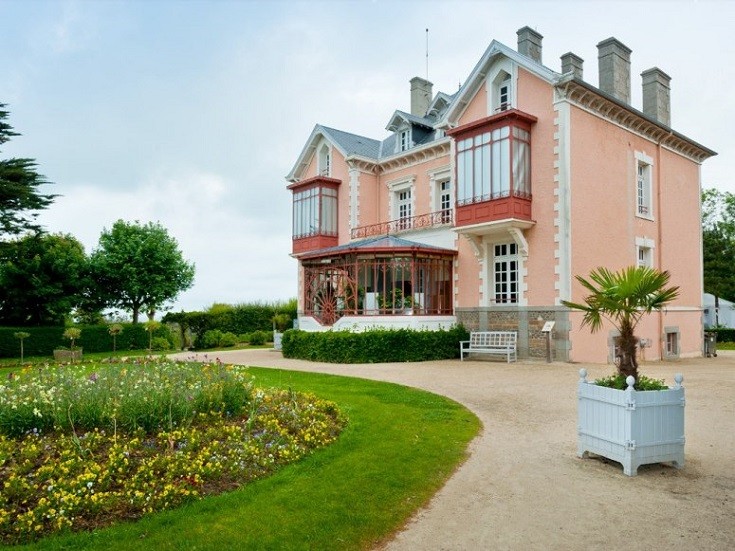 Villa “Les Rhumbs” with a beautiful winter garden in the Norman town of Granville, where Christian Dior spent his childhood, he said formed his style and served as an inspiration throughout his life. Now it is a home museum, where thousands of admirers of Monsieur Dior’s talent come every year. 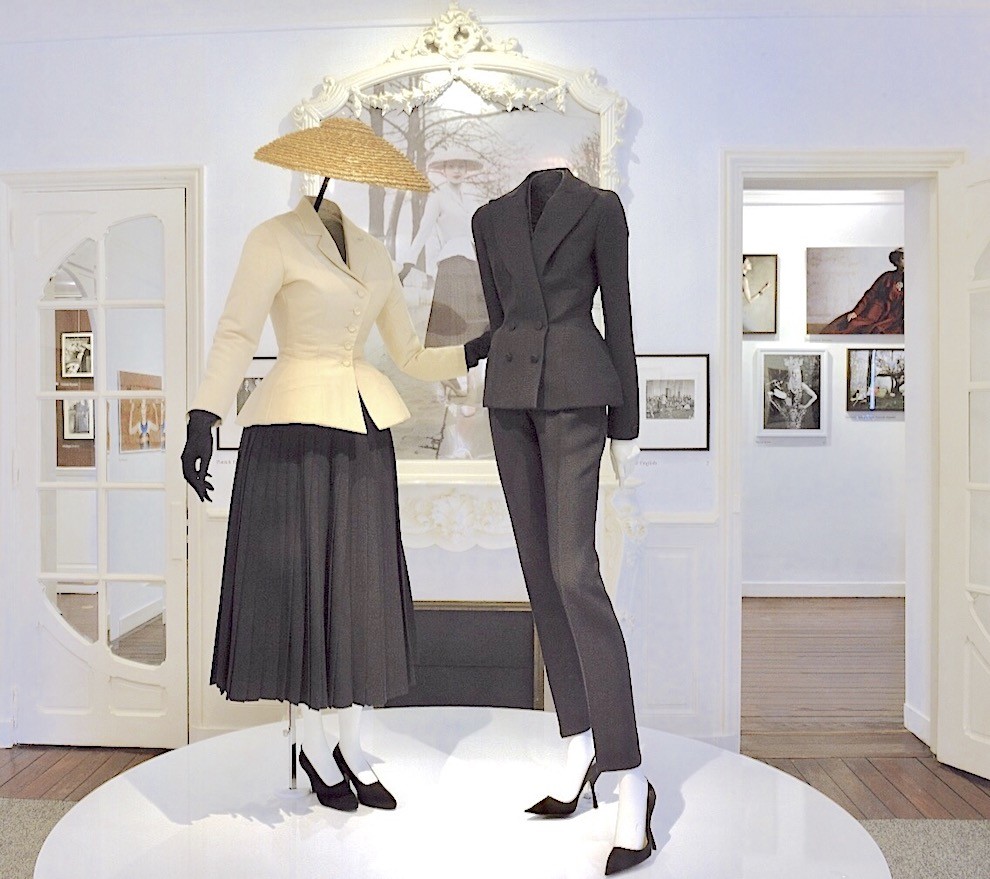 Villa “Les Rhumbs”, the seat of Christian Dior’s power. “The home of my childhood… “It’s the home of my childhood that I keep the most delicate and magical memories of. Its location and architecture have actually predetermined my life and my style,” said Dior about it. In 1997 the Dior house was turned into a museum, which now houses not only the best creations of the couturier but also outfits created by other creative directors of the fashion house Dior. Also in the museum space, there are constantly held various exhibitions and retrospectives. 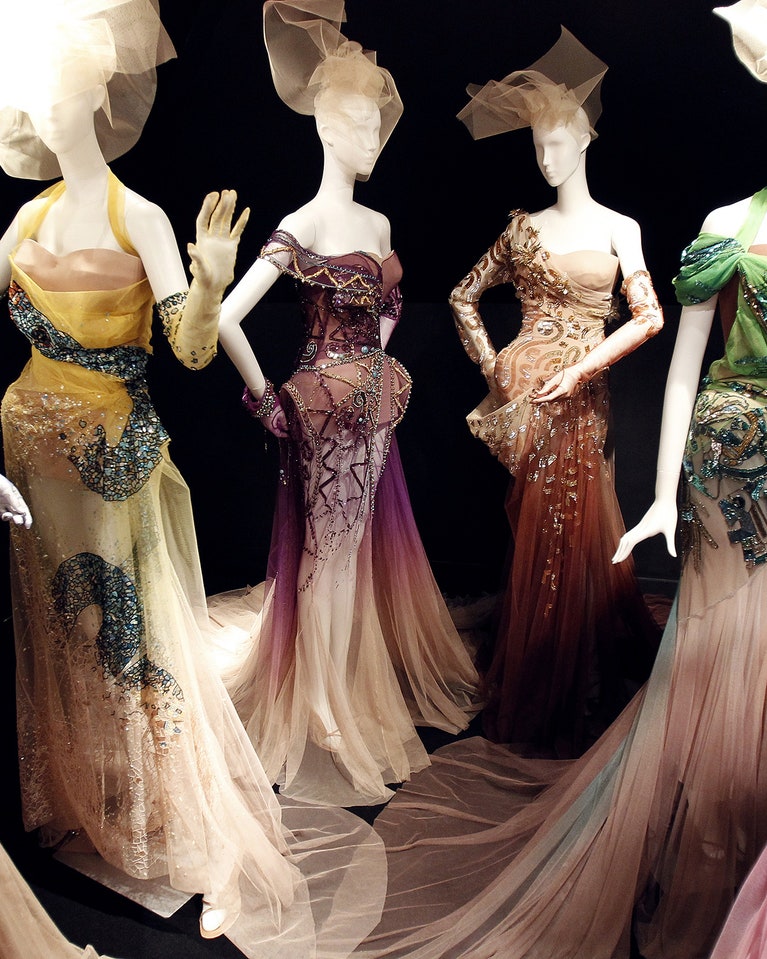 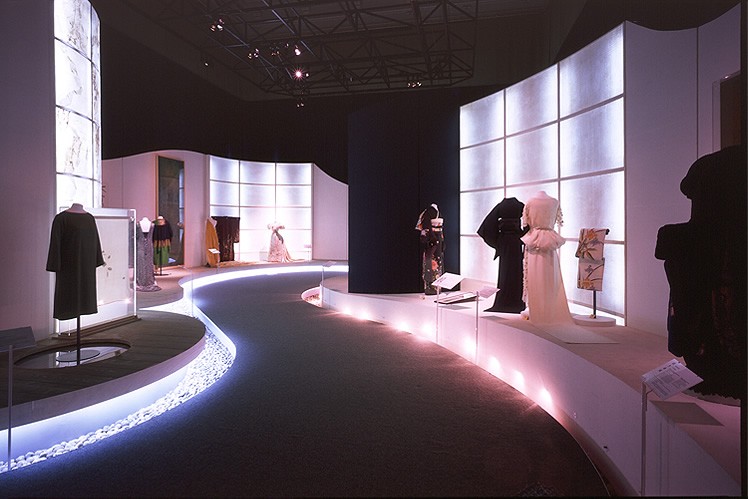 The Kyoto Costume Institute began with the exhibition “Inventive clothes: 1909-1939”, which was brought to Japan by the Metropolitan Museum of Art in 1978. Director of Japanese lingerie brand Wacoal Koi-Chi Tsukamoto was so impressed with the exhibition that he decided to found a fashion museum in Kyoto. During almost 40 years of its existence, the museum has collected a collection of more than 12 thousand pieces of clothing, lingerie and accessories, thanks to which you can trace the development of European fashion from the XVII century to the present day. 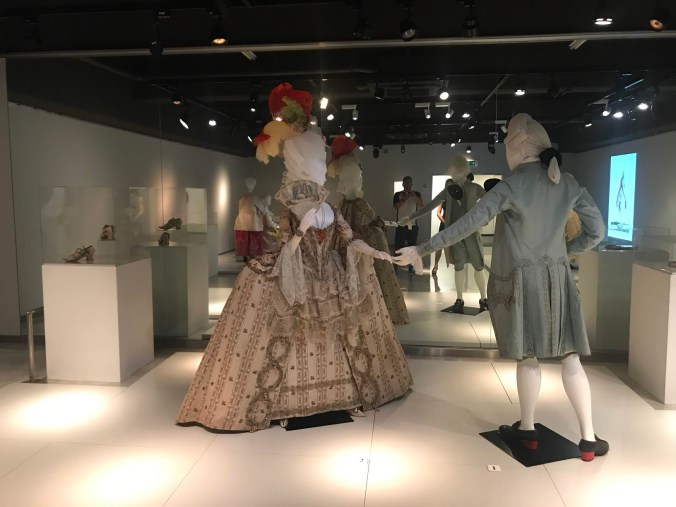 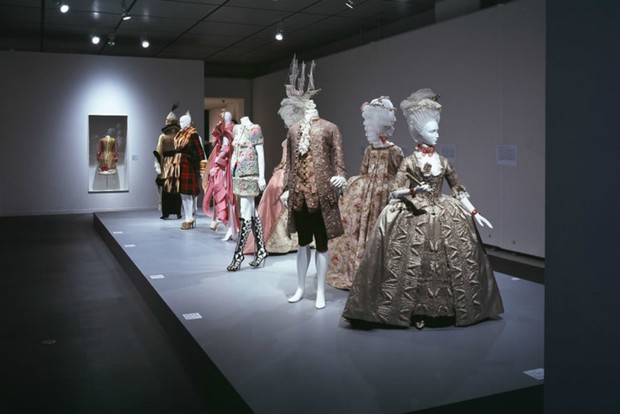 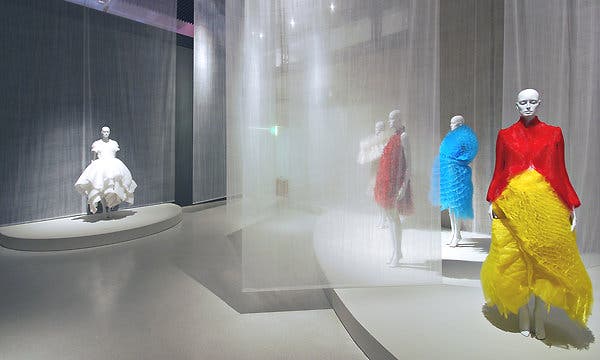 6. Milan’s Museum of Fashion and Costume 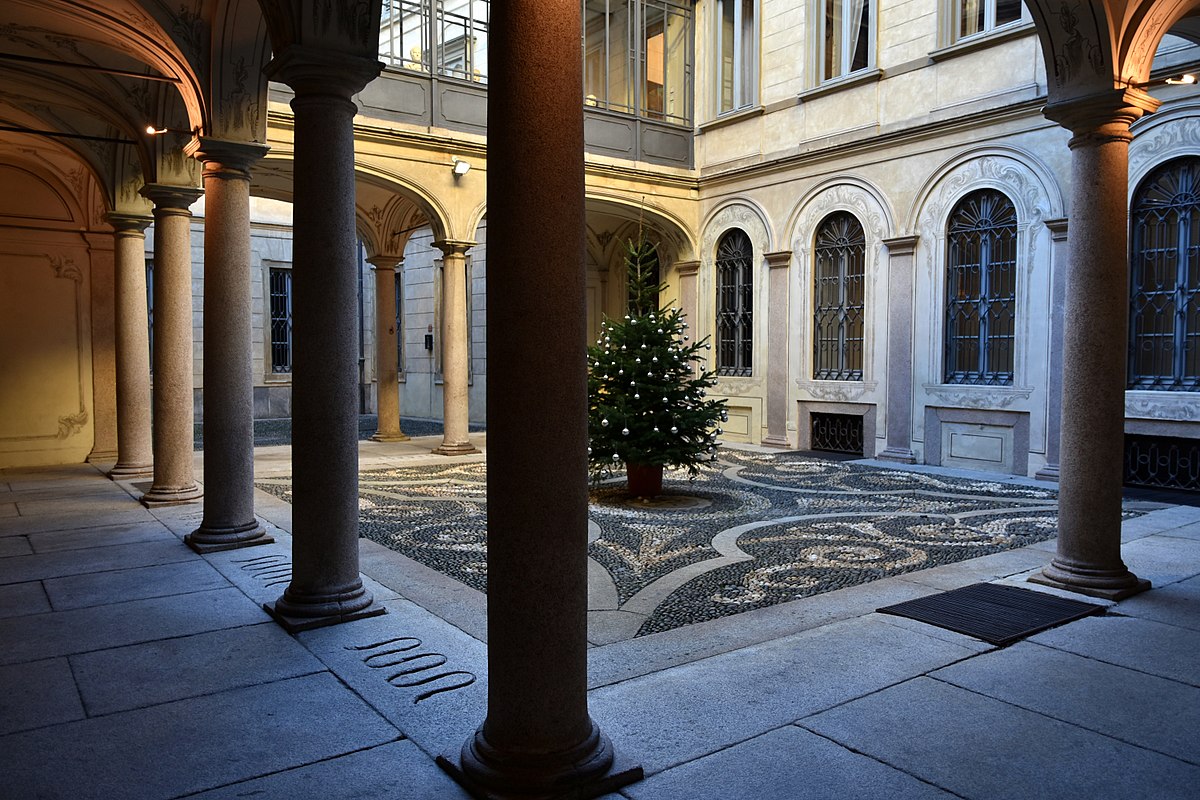 The Milan Museum of Fashion and Costume is located in the Morando Palazzo. Its ground floor is occupied by a gallery of paintings and engravings that illustrate the life of Milan in the 16th and 19th centuries. On the other floors are the costumes of the inhabitants of the city: from ancient corsets to the latest creations of Italian designers. 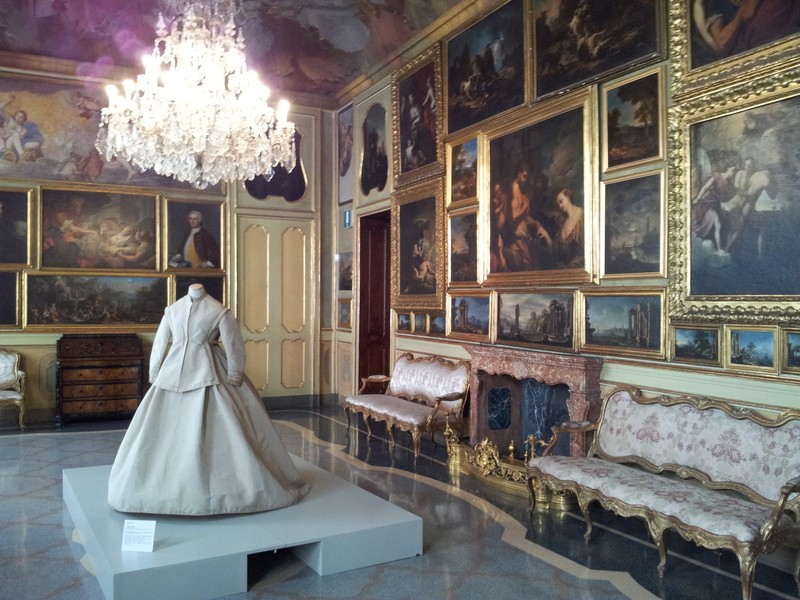 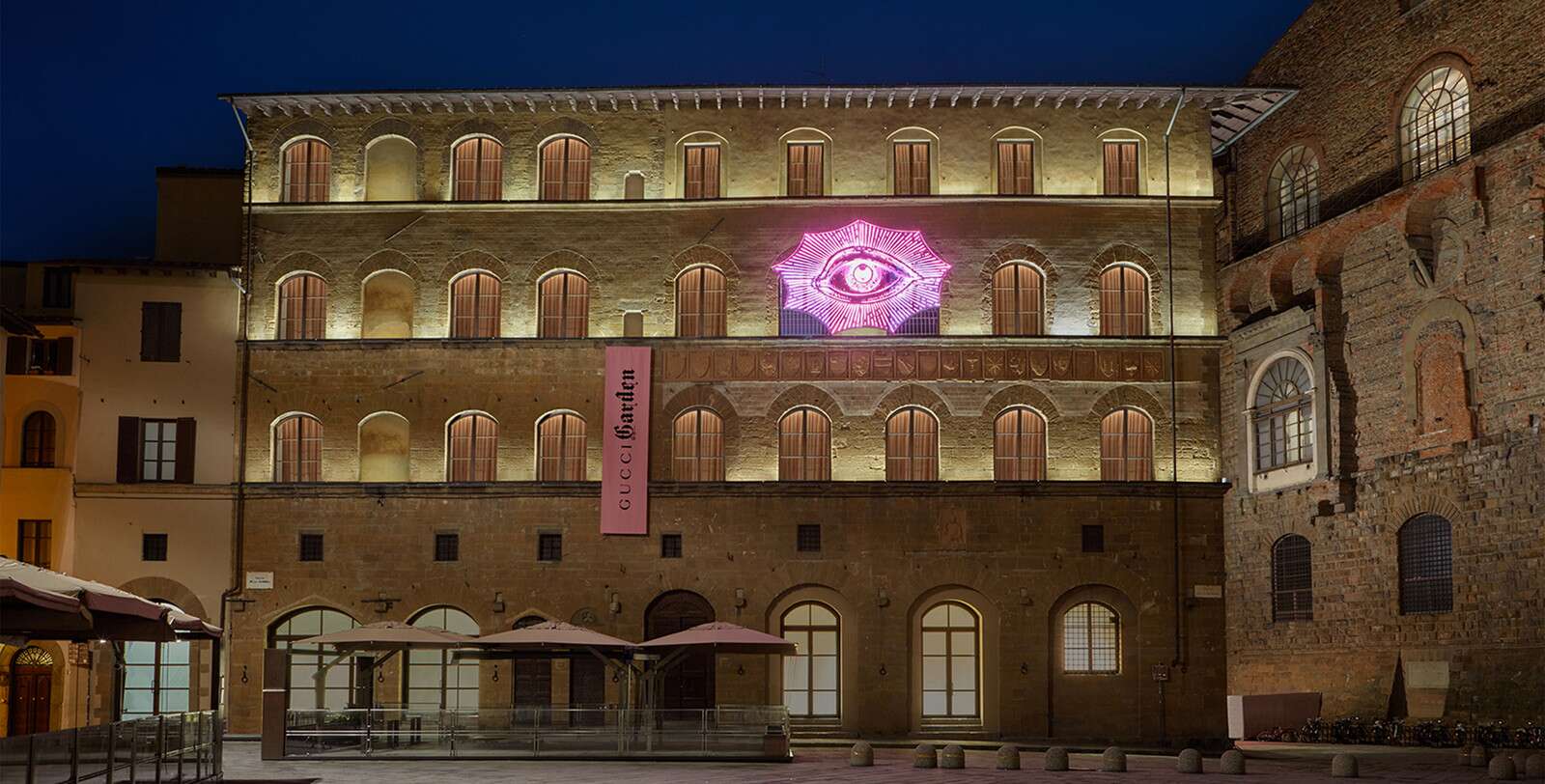 The opening of the Gucci Museum took place in September 2011 and was dedicated to the 90th anniversary of the brand. One of the youngest museums was opened in 2011. The first exhibits date back to the 1970s.

The museum is located in the Palazzo di Mercanza on Piazza Signoria and covers three floors with a total area of 1715 square meters. One of the halls of the museum tells the story of the brand’s logo, the other presents suitcases, travel bags, and travel accessories, while the rest contains bags and evening dresses, including those in which actresses, singers, and models appear at awards and premieres. 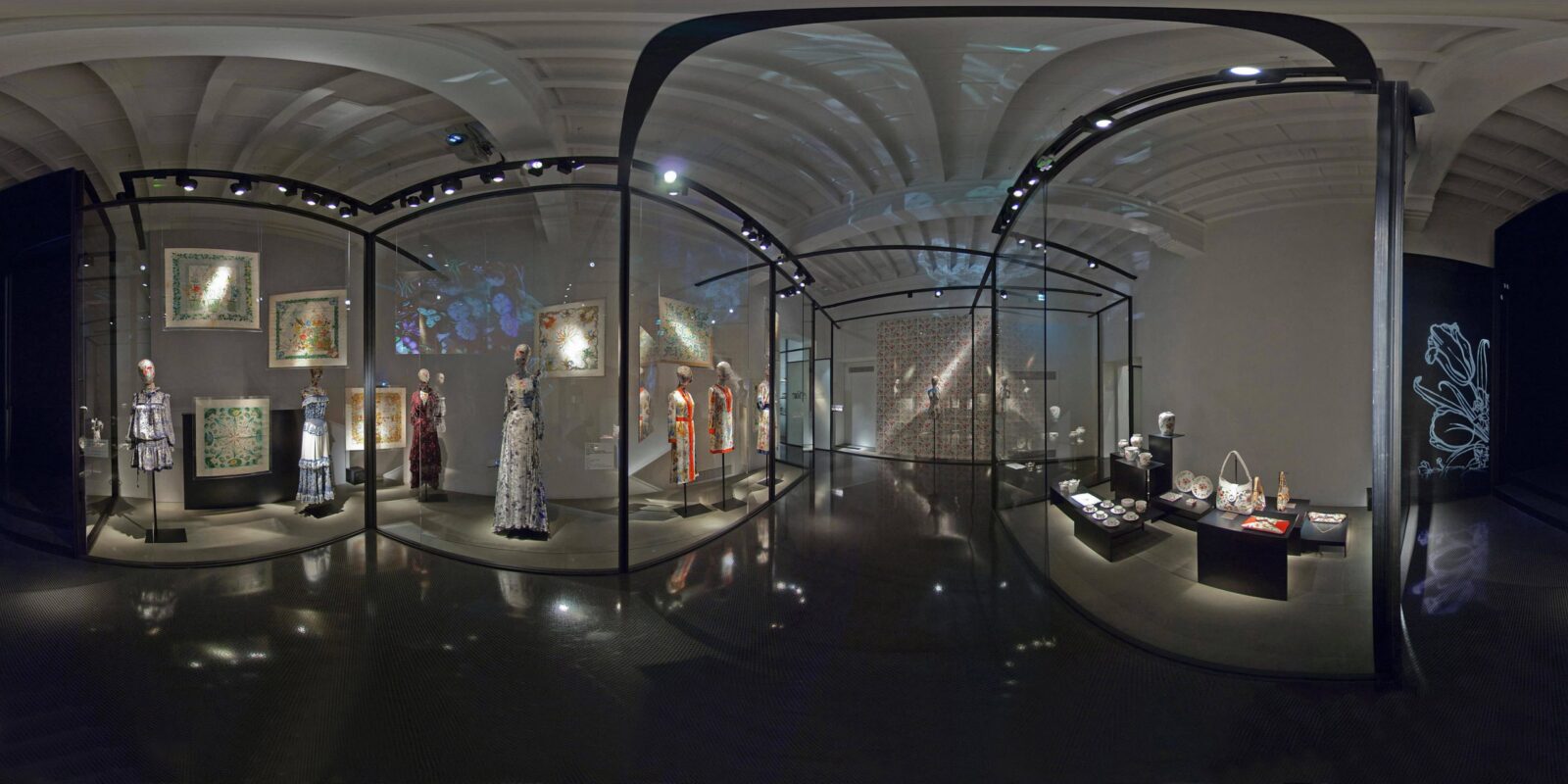 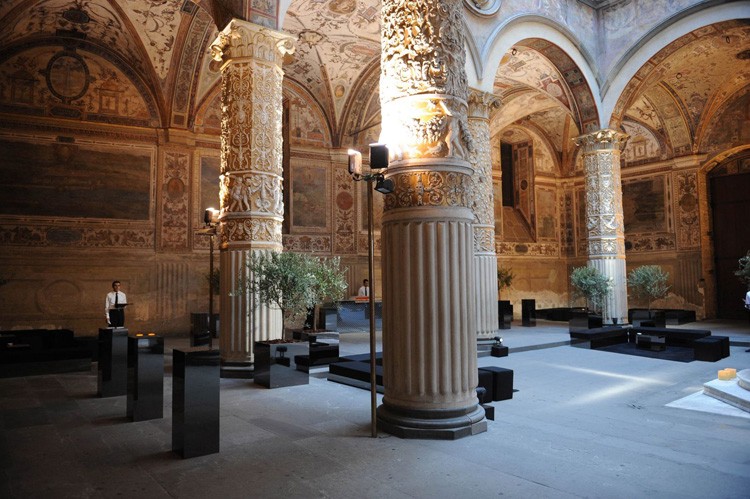 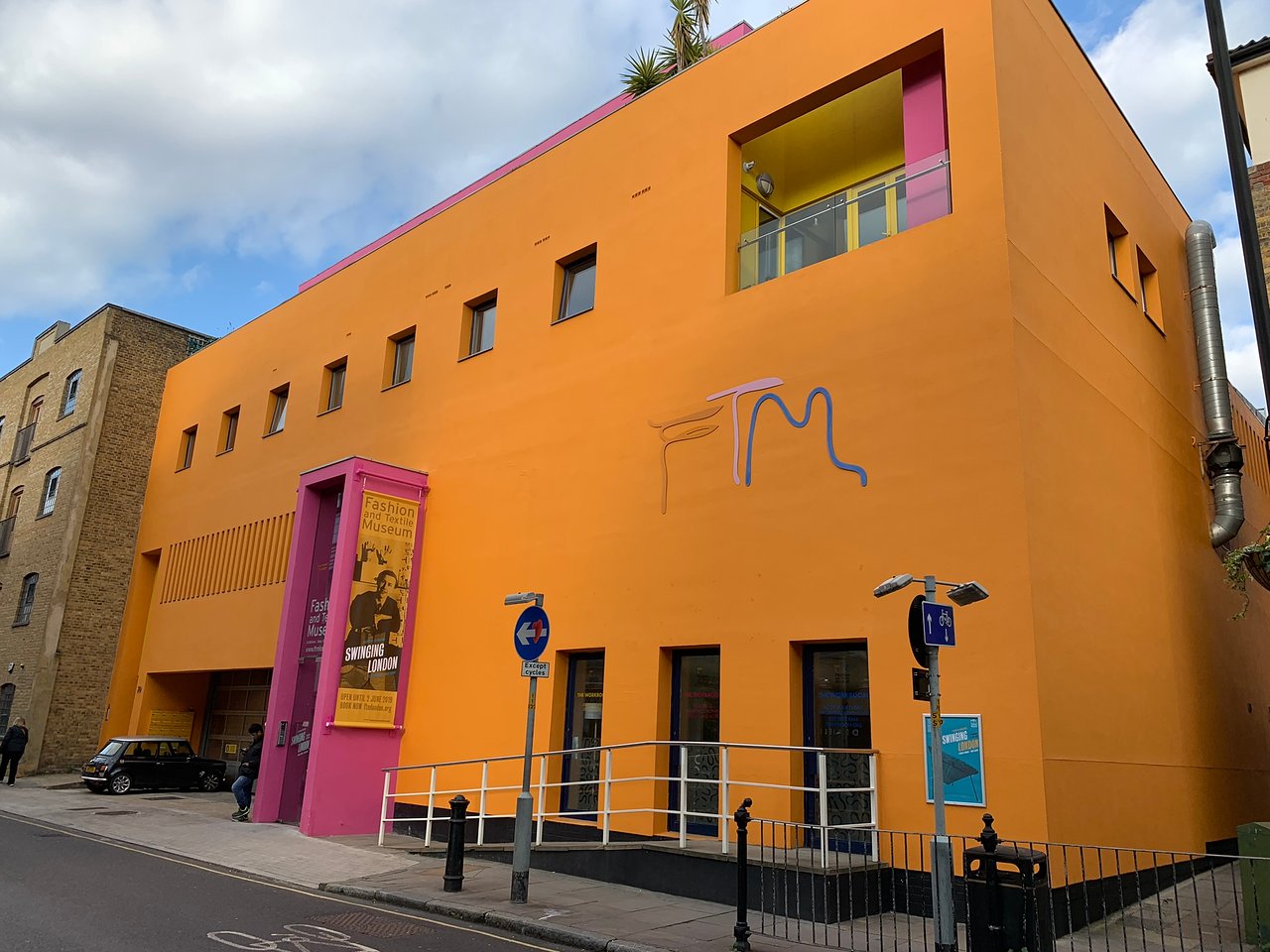 In the 50s of the last century, the building of the current Museum of Fashion and Textile in London was a warehouse. At the request of designer Zandra Rhodes, it was rebuilt by Mexican architect Ricardo Legorreta: now the museum’s orange and pink building, which opened in 2003, stands out among other buildings in the area and does not resemble a former warehouse. The museum not only regularly holds fashion-related exhibitions but also organizes various workshops: from knitting to Photoshop. 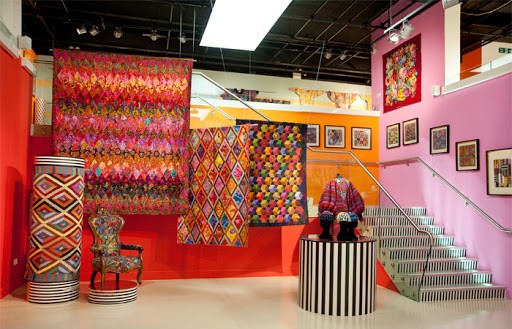 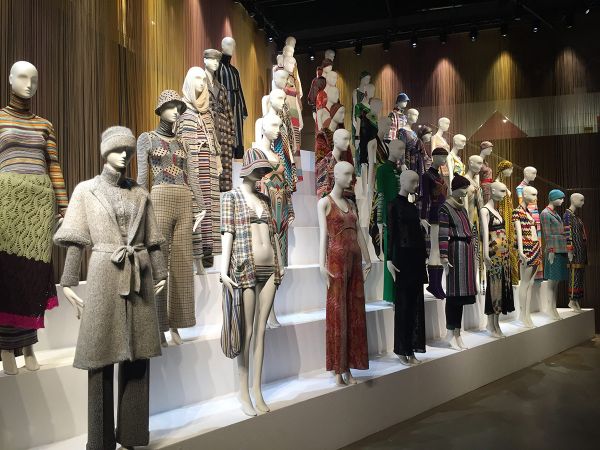 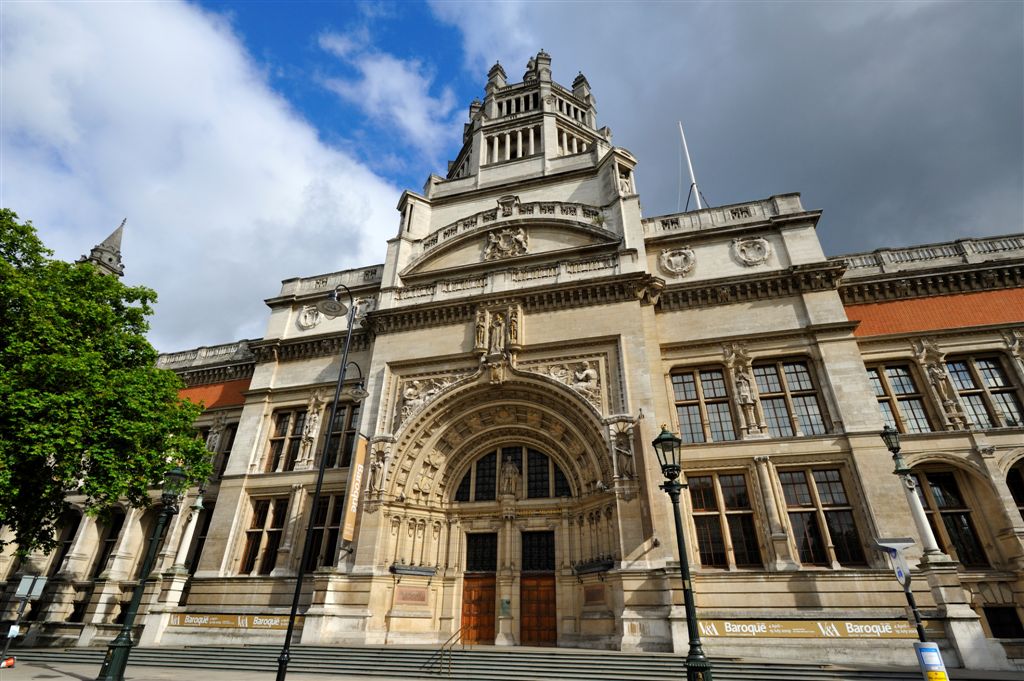 The Victoria and Albert Museum in London is the world’s largest museum of arts, crafts, and design and at the same time the main venue for fashion exhibitions in the British capital. The first stone for construction was laid by Queen Victoria. Today this place is a real cultural center not only for the British but also for tourists. Various expositions, including fashionable ones, are presented here. The museum’s “zest” is rightly considered the largest collection of hats.
In total, the museum has 150 galleries, part of which presents women’s and men’s suits of different eras, jewelry, and premieres. The V&A is London’s brightest museum of art and design. It is here that interesting exhibitions devoted to such geniuses as Alexander McQueen, history of lingerie, theater, architecture, seminars, and workshops are held. 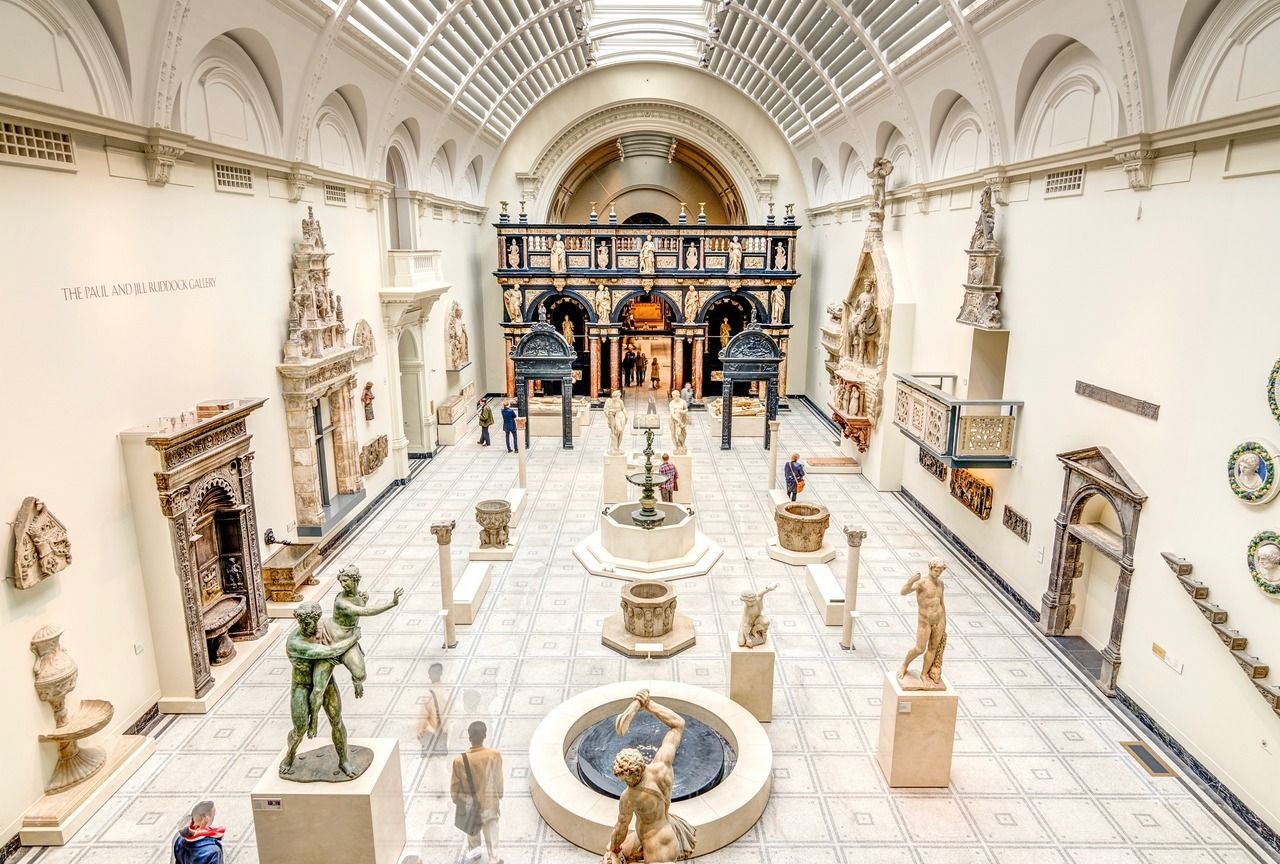 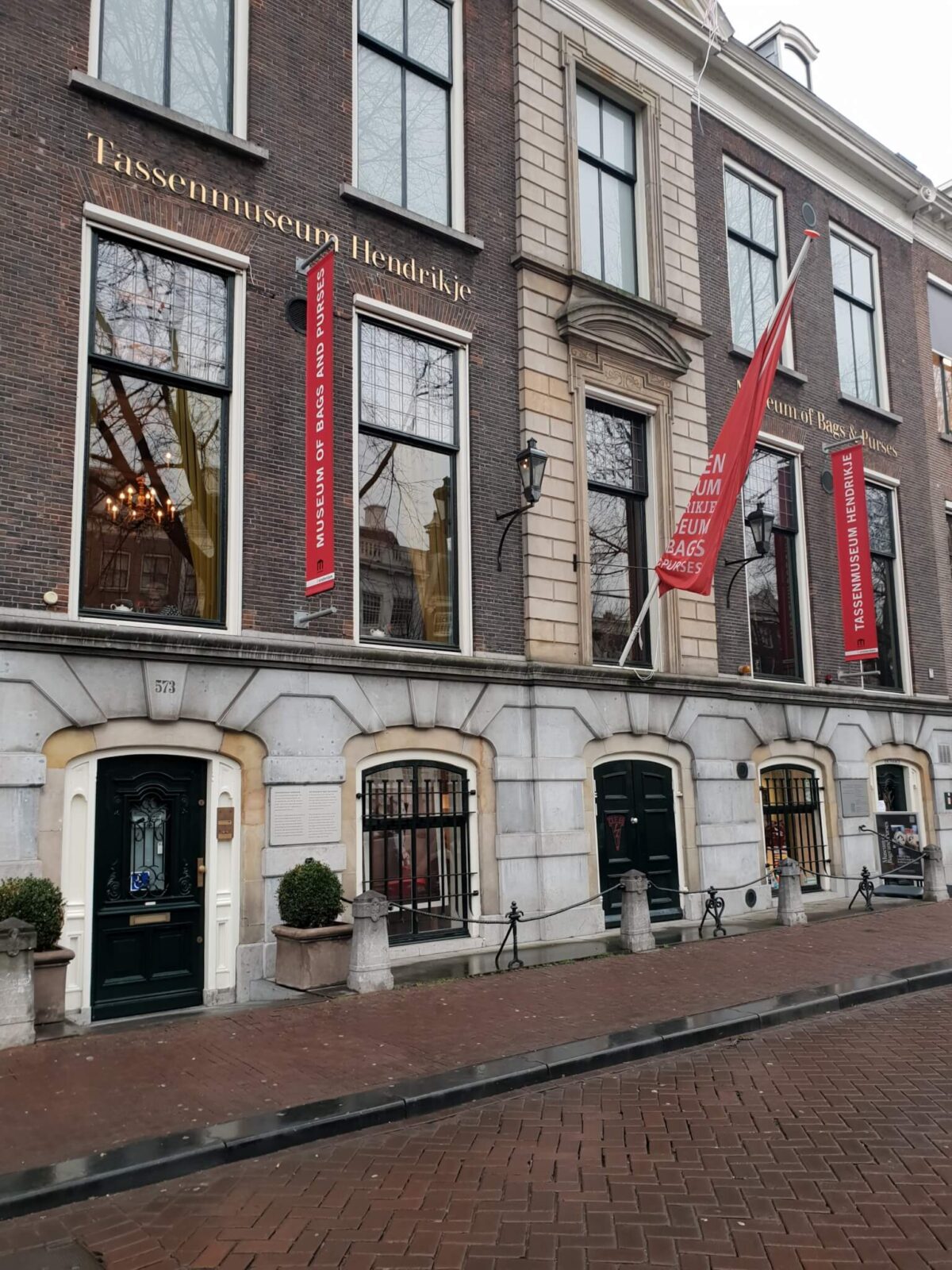 The founder of the Museum of Bags in Amsterdam was an antique dealer Hendrikje Ivo of Amstelveen. About 30 years ago, Ivo bought in England, a small bag of shell turtles with pearl German production, dated 1820. The purse impressed Hendrikje that she started collecting them. When the number of bags in the collection exceeded 5, 000, Ivo and her husband organized an exhibition in their own house and then founded a museum in Amsterdam. Now you can see the most interesting models of the past and iconic bags of the present, such as quilted Chanel 2.55 or Hermès Kelly.

Imagine a museum filled with bags, this is a real paradise! Hurry to please you, it exists and is in Amsterdam. It was named one of the 10 Best Fashion Museums of the World. Here is a Versace bag belonging to Madonna and it is in Tassenmuseum where you can learn all about the history of bags. What more could you wish for? 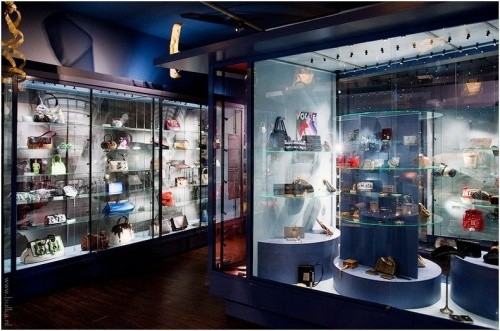 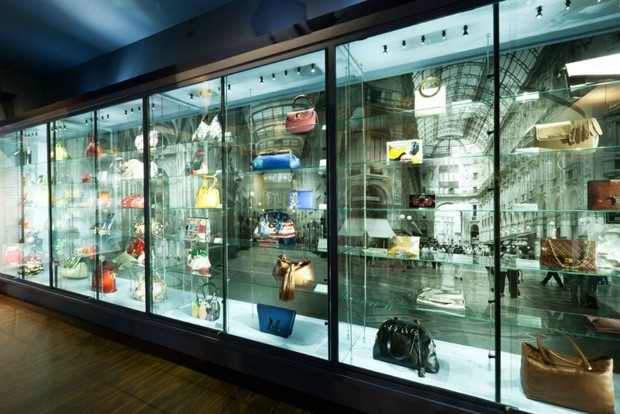 Helen - August 13, 2020 0
Industrial designer Tal Batit shared a new work of his studio. The team made a large-scale wall work, which consists of 2000 miniature ceramic...