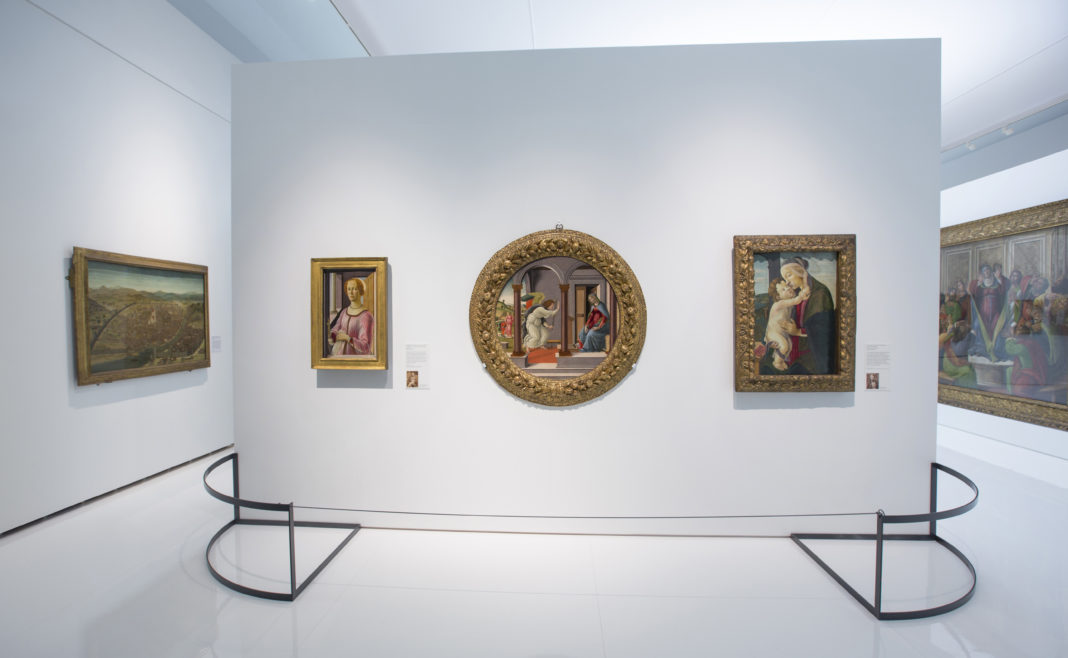 Summer is just around the corner, and with it, a season for warm-weather getaways. Our editors have rounded up 10 of the season’s brightest, must-see exhibitions from around the world that are sure to fill your summer holiday with artful experiences. 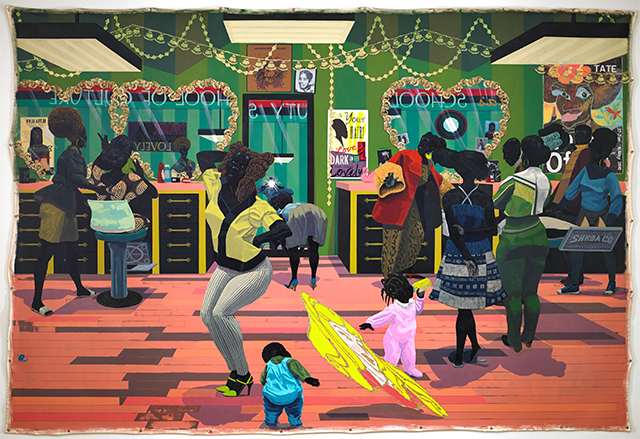 Museum of Contemporary Art, Chicago | Through September 25, 2016
Beyond the obligatory stop in Millennium Park to snap a selfie with Anish Kapoor’s “Cloud Gate,” Chicago holds a wealth of art experiences. Topping our must-see list in the Windy City is “Kerry James Marshall: Mastry” at the MCA – the largest-ever exhibition of the artist’s body of work. Comprising 80 pieces, Marshall’s vibrant, large-scale paintings offer a complex and important look at the African-American experience.

Centre Pompidou | Paris | Through August 1, 2016
For lovers of modern art traveling to Paris this summer, the Centre Pompidou’s major survey of prolific German-Swiss artist Paul Klee is one to see. Exploring the relationship between Klee and his contemporaries, the exhibition encompasses a number of key movements crucial to the arc of the artist’s career, such as experimentations in cubism, primitivism, and constructivism. Dominant themes among the 250 works on view include irony and satire, offering a fresh look at the artist’s career – right in the heart of the City of Light. 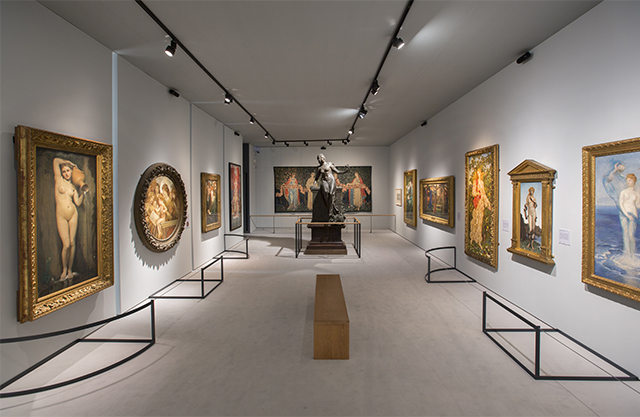 Victoria and Albert Museum | London | Through July 3, 2016
A new look at an Old Master, “Botticelli Reimagined” combines works by the Florentine Renaissance painter Sandro Botticelli with works by artists who have been influenced by Botticelli in the 6 centuries since. The exhibition includes pieces by 19th century painters Dante Gabriel Rossetti and Walter Crane, and contemporary artists Andy Warhol and Cindy Sherman. If you haven’t seen it yet, it’s a reason to add London to your summer agenda.

SFMOMA | San Francisco | Ongoing
SFMOMA re-opened its doors this spring after a 3-year hiatus that enabled a glorious remodel by celebrated architectural firm Snøhetta. What has emerged is a spectacular look at the Fisher Collection, part of a 99-year loan with the museum. A cumulative labor of love by collectors Doris and Donald Fisher, founders of San Francisco-based Gap Inc., the collection focuses primarily on American abstraction since 1950, including key examples by masters of the medium Joan Mitchell, Lee Krasner, Sam Francis, Brice Marden, and more. 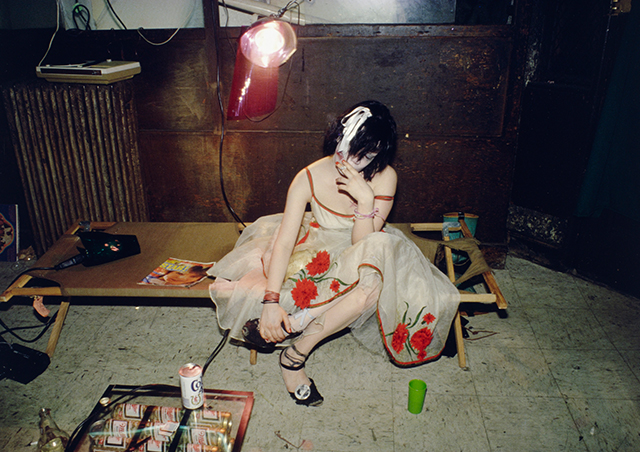 Museum of Modern Art | New York City | June 11 – February 12, 2017
Contemporary photography is getting a renewed look thanks to a breadth of summer exhibitions, including by a deeply personal look at the intimate narratives of photographer Nan Goldin at MoMA. This Boston native has long explored interior spaces with a focus on the intimate exchange between artist and subject, and MoMA’s new look at Goldin’s work is exceptionally powerful. 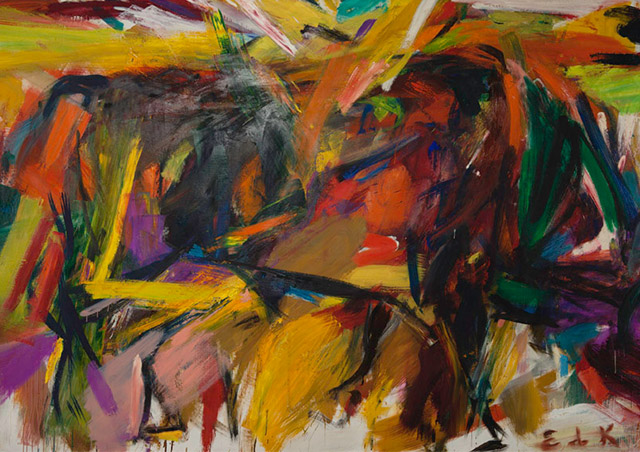 Denver Art Museum | Denver, Colorado | June 12 – September 25, 2016
Offering a perfect complement to SFMoMA’s look at American abstraction is the Denver Art Museum’s presentation of major players and lesser-known female artists in the genre of mid-century abstract painting. Artists featured in the exhibition include Helen Frankenthaler, Grace Hartigan, Elaine de Kooning, Lee Krasner and Joan Mitchell, as well as works by artists Mary Abbott, Sonia Gechtoff, and Deborah Remington. For AbEx enthusiasts, this is one to see.

Tate Modern | London | Through August 21, 2016
Since its opening in 2000, London’s beloved Tate Modern has changed the art experience in London. This summer, as visitors anxiously anticipate the unveiling of the Tate Modern expansion, work by conceptual artist Mona Hatoum does not fail to inspire.

Lebanon-born Mona Hatoum experiments in new media to explore issues of political and social unrest, while offering a brief glimpse at her own personal experiences. Hatoum does not shy away from difficult subject matter, with common themes ranging from politics to violence, displacement and oppression. The show features 100 works spanning sculpture, photography, video installation and more. 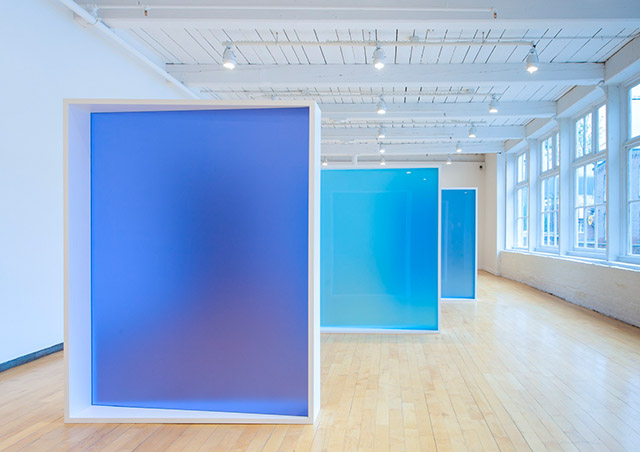 Institute of Contemporary Art, Boston | June 29 – October 16, 2016
This mid-career survey of contemporary photographer Liz Deschenes will feature works that push the limits of image-making processes with a spotlight on new technologies, sculptural installations, and experimentation with the photogram, providing a new look at what the medium of photography can be. With contemporary photography at the center of attention this summer, Deschenes’ focus on technique and approach is a refreshing vantage point for shutterbugs and art lovers alike. 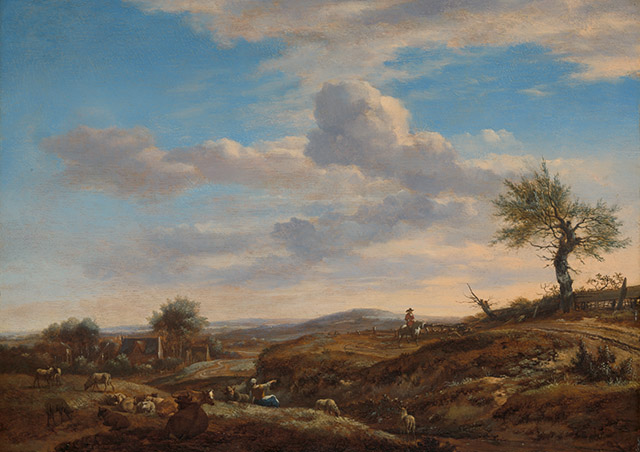 Rijksmuseum | Amsterdam | June 24 – September 25, 2016
The works of Adriaen van de Velde epitomize the Golden Age of Dutch painting, where compositions with low, flat horizons, billowing cloud formations, and brilliant sources of light were in style. This summer, the Rijksmuseum puts the spotlight on van de Velde, unifying his best-known paintings with early drawings – a combination that offers viewers a rare look at the artist’s working method.

Museum of Fine Arts, Boston | August 9 – December 4, 2016
Later on this summer, travel to Florence (by way of Boston) as the Renaissance works of the della Robbia family come to the fore at the Museum of Fine Arts. Featuring a signature blue and white glazing technique that was used for only a century in 15th and 16th century Italy, the exhibition includes key loans from LACMA and the Uffizi Gallery, among other rarely-seen works on loan from American and Italian collections. 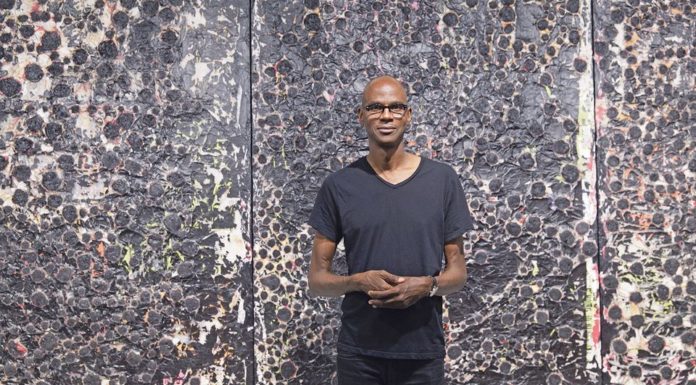 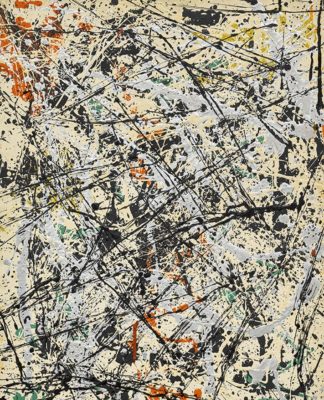 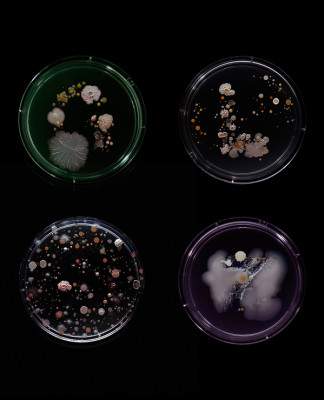 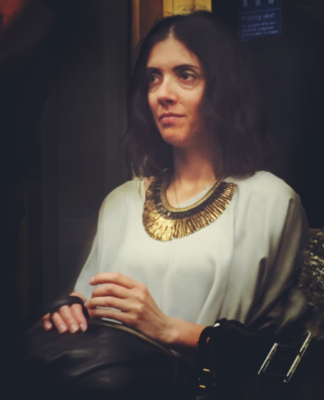 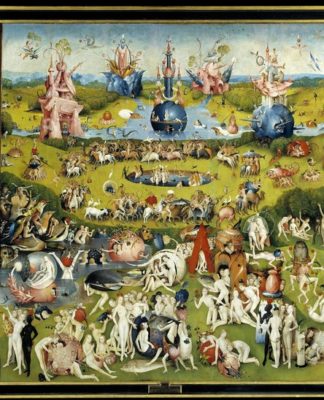