Home Exhibitions 6 of the spring’s most important exhibitions

In the USA Art News objective is the main art exhibitions of this spring from Paris to New York. 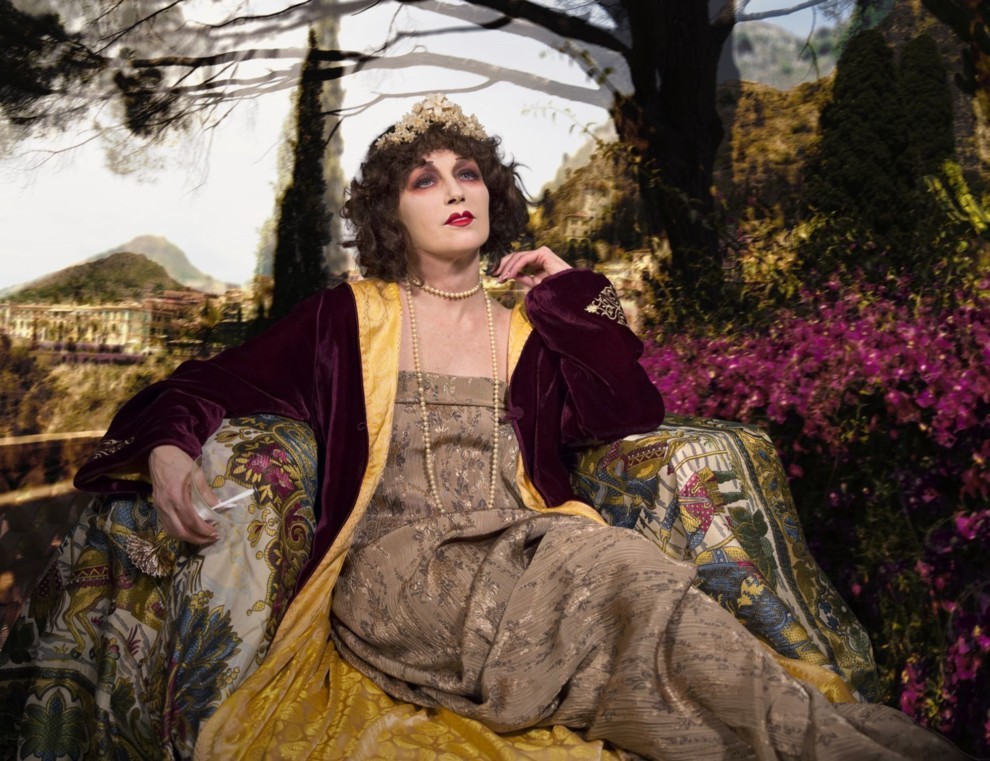 “You will not find me in my work. I am anonymous,” said Cindy Sherman in one of her rare interviews, who in the 21st century gave new life to the genre of self-portrait. The artist’s retrospective is being prepared by the Louis Vuitton Foundation in Paris – it will take five thousand square meters. In addition to the well-known series – for example, Untitled Film Stills, which in 1995 MOMA acquired from Sherman for a million dollars, Broken Dolls and Clowns – the artist and curators of the Foundation are preparing a surprise for viewers. This is a new series of photographs Crossing Views, in which Cindy rethinks the collection of the Foundation – the works of Damien Hirst, Louise Bourgeois, Andy Warhol, Wolfgang Tillmans and other stars of the art world. 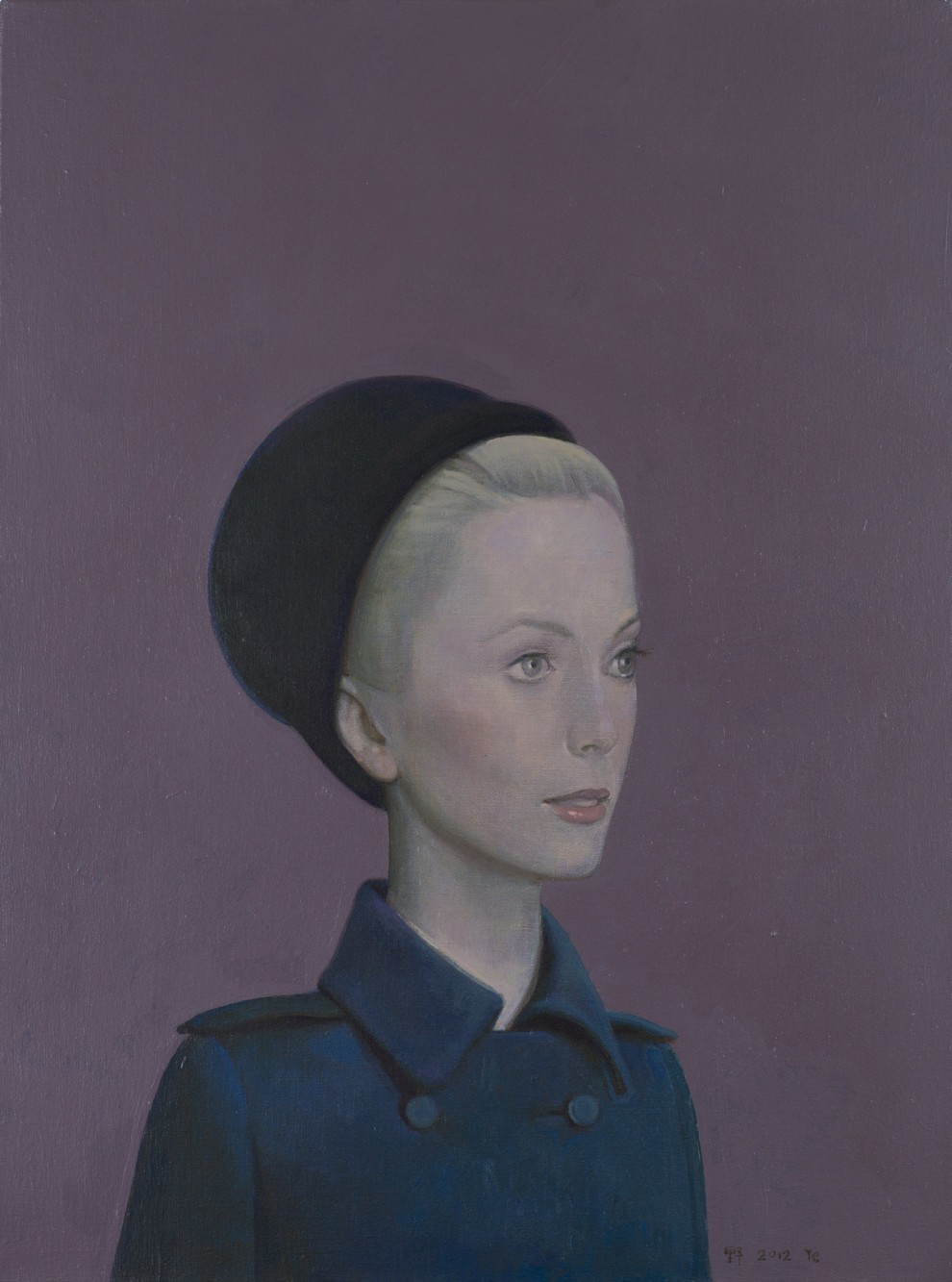 When the Chinese artist Liu Ye was a child, his father kept books banned by the communist regime in the attic. Among them were tales by Andersen, Pushkin, and books by Lewis Carroll, which Liu adored. Paintings by Liu E, one of the ten most expensive artists in the world, are reminiscent of naive art: in his paintings a little girl hugs a cat, weeping over a painting by Mondrian, riding a balloon… The Milan-based Prada Foundation has prepared a retrospective of Liu E: the exhibition shows 35 paintings created since 1992.

Kimono: from Kyoto to the podium 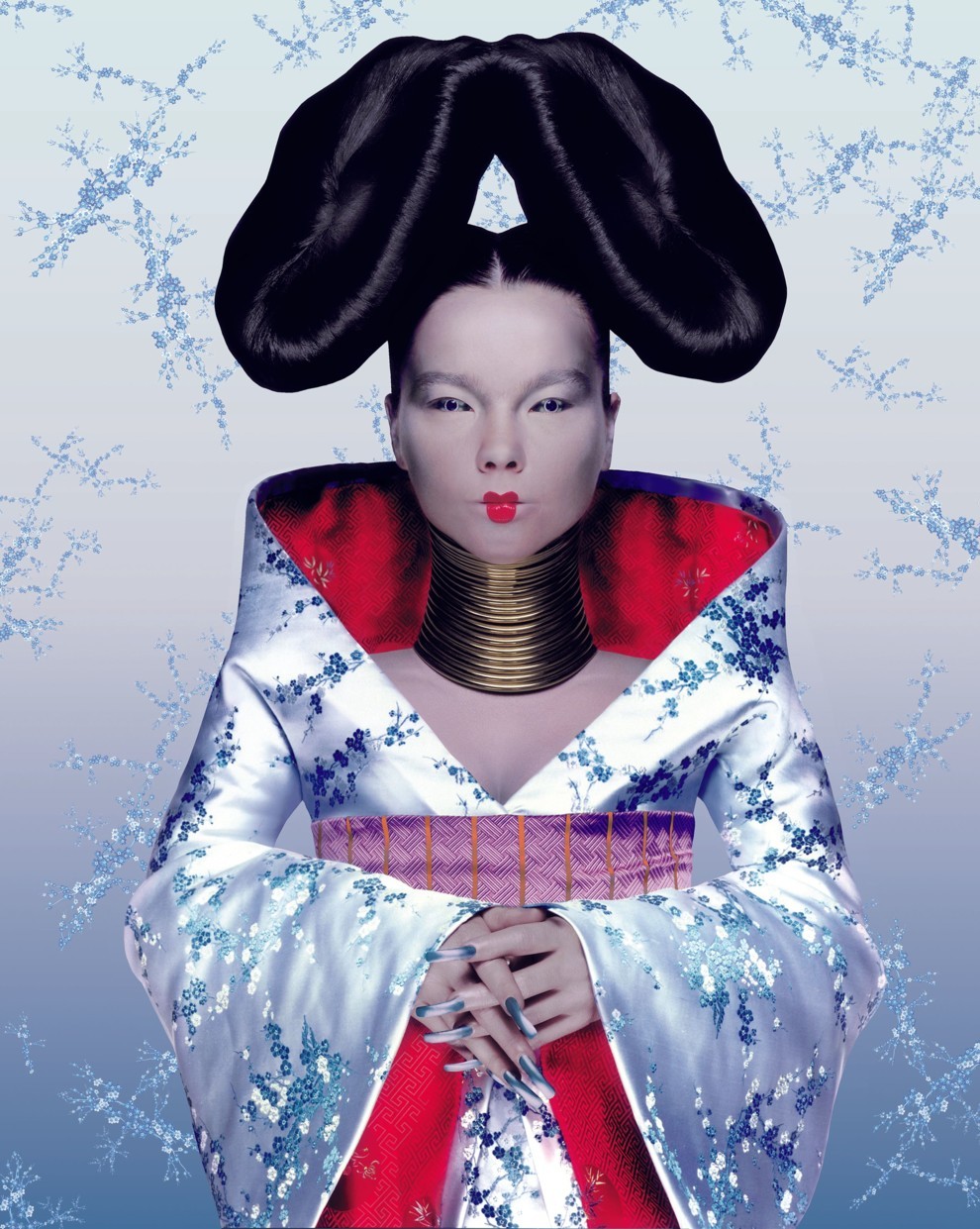 In 1997 Alexander McQueen styled the cover of Bjork Homogenic’s album: for her the singer starred in a kimono. This national costume is the focus of the London exhibition “Kimono: From Kyoto to the Catwalk”. Curators have collected rare kimono from the 17th and 18th centuries, engravings of the Imperial Japan era depicting kimono, the Obi-Wan Kenobi costume from the film “Star Wars: Episode IV – New Hope” (1977), a Gauthier-inspired geisha attire in which Madonna appeared in the video Nothing Really Matters, film care accessories and hundreds of amazing items from museums and private collections in Britain, Europe, America, and Japan.

The last century of photography 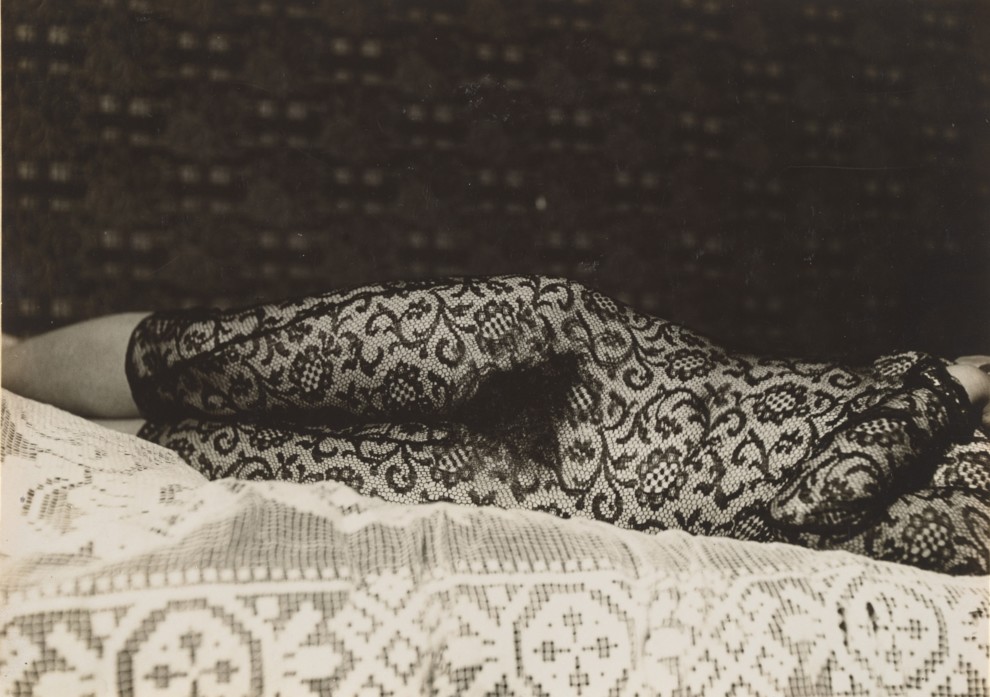 “I’m finally out of sticky paint and working directly with the light itself.” In 1922, this phrase was uttered by the artist-surrealist Man Ray, who began then experiments with photography – in particular, with X-ray. His masterpieces, together with works by Andy Warhol, Diana Arbus, Paul Strond, Cindy Sherman and other photographers will be shown at the exhibition “The Last Century of Photography”, which the Metropolitan Museum of Art celebrates its 150th anniversary. 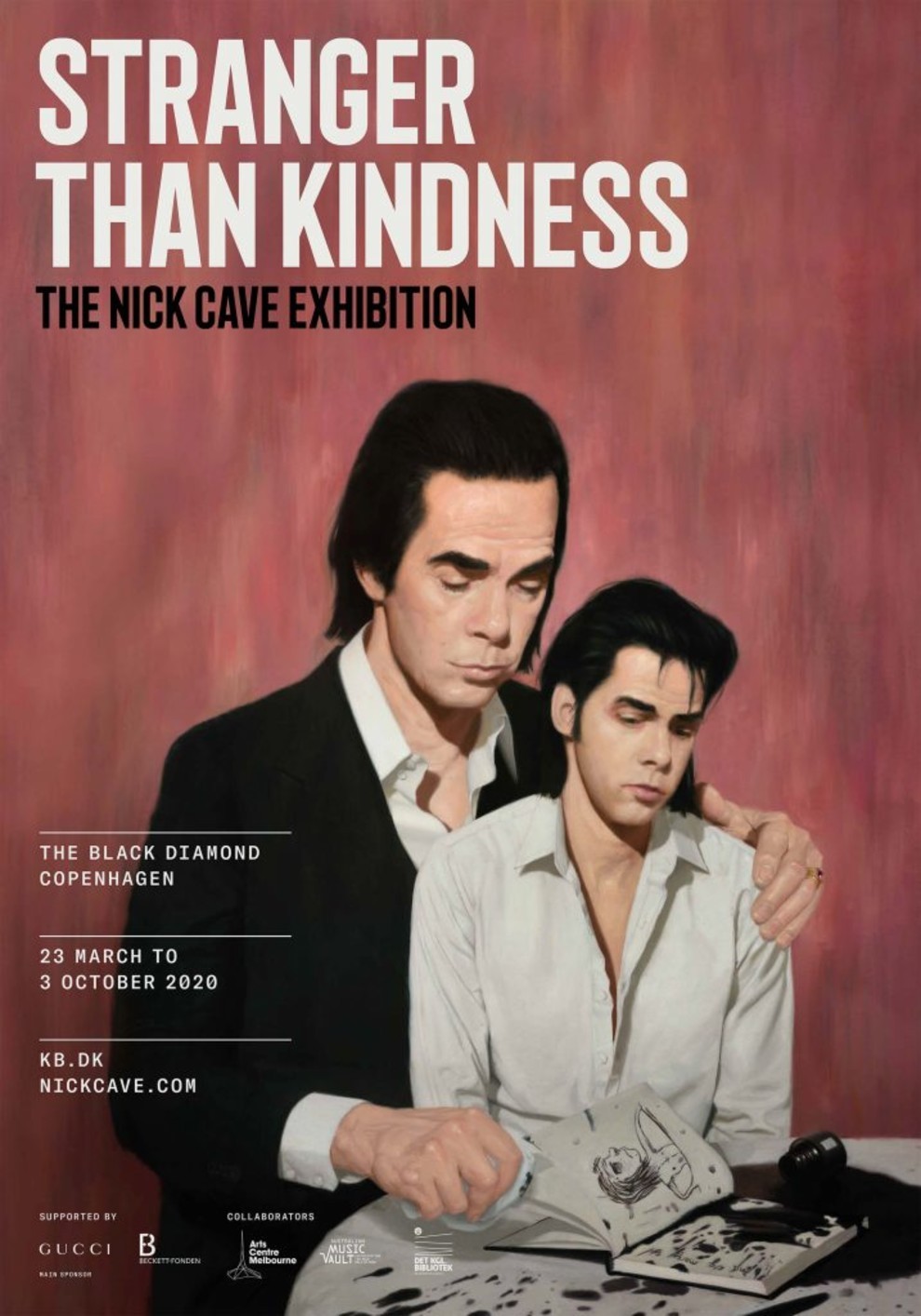 With the support of Gucci, there will be an exhibition in Copenhagen dedicated to the iconic musician Nick Cave. This year is very busy for Cave: on April 19 in Lisbon will start a big European tour of Nick Kave and the Bad Seeds, which will last for spring and all summer.  The musicians will present a brilliant Ghosteen album – their 17th studio album released in 2019; a complex, melancholic, full of luxurious ballads that will surely go down in history as one of the best albums of our time. The exhibition in Copenhagen is dedicated to the phenomenon of Nick Cave: poet, musician, writer, and actor. The exhibition in Copenhagen will showcase 300 items from Cave’s archives, including his collection of contemporary art. “I’ll show you what a woman can do.” Artemisia Gentileschi is the most successful Italian Baroque artist. Her patrons were Cosimo II Medici and Charles I, she traveled the world and became the first female member of the Academy of Arts in Florence, challenging all social stereotypes of her time. Gentileschi was raped at the age of 19, and the humiliating trial left such a heavy impression on the artist that since then she has only painted powerful women: her most famous paintings depict Judith, the Queen of Sheba and Cleopatra. The National Gallery in London will host the first major exhibition of Artemisia’s works in the UK: not only the most famous paintings will be on display, including two versions of her iconic and cruel “Judith beheading Holofernes”, but also her self-portraits and recently discovered personal letters.