The magnificent collection of some 200 European, mainly medieval, tapestries acquired by Glasgow shipping magnate Sir William Burrell (1861–1958) is one of the largest and most important tapestry collections in the world. Although attempts to catalogue Burrell’s tapestries have been made in the past, most have never been published and are therefore little known.

Today sees the UK launch of the richly illustrated volume ‘Tapestries from the Burrell Collection’ which presents for the first time the extraordinary tapestries in Glasgow’s Burrell Collection. Lavishly illustrated with new photography of each tapestry, this scholarly but accessible analysis will appeal to specialists and the general public alike.

Although cataloguing first began in the 1940s, it was not until 2008, with funding from the Esmée Fairbairn Foundation and Sir William Burrell Trustees that work could recommence in earnest. Dr Elizabeth Cleland and Dr Lorraine Karafel were engaged to carry out the research, whilst Glasgow Museums’ staff undertook the process of carefully unrolling, photographing and assessing the condition of all 200 tapestries. Elizabeth Hancock, Glasgow University, also contributed to the research of the provenance and exhibition histories of each of Sir William Burrell’s tapestries.

Tapestries represented one of the major interests of Sir William Burrell (1861–1958). Over a period of 60 years, Burrell and his wife, Constance, decorated their homes extensively with many tapestries adorning the walls. Photographs of 8 Great Western Terrace, Glasgow, and Hutton Castle, Scottish Borders, show several of Burrell’s early purchases hung or mounted on the walls.

Examples of these works are currently on show at Burrell at Kelvingrove: Tapestries. This exhibition gives the public the rare opportunity to see medieval and renaissance works from circa 1350 – 1725, including two which have not been on public display since 1901. Each of the works on display are fully illustrated in the new publication.

The resulting work provides a record of a major collection which will become a benchmark for future research and interpretation of tapestries of the period.

Dr Frances Fowle, Chair of the Sir William Burrell Trustees says “Sir William collected tapestries throughout his life and built up an exceptional knowledge of their history, design and manufacture. The trustees are delighted to support the publication of this beautifully illustrated scholarly catalogue which reflects the importance of the collection, as well as its outstanding quality, impressive chronological scope and wide range of themes.”

Sir Angus Grossart, Chair of Burrell Renaissance says “The collection of medieval and renaissance tapestries in the Burrell is one of the greatest in the world. ‘Tapestries from the Burrell Collection’ is a scholarly record of the activities of Britain’s most prolific connoisseur-collector. With its publication, a new global audience will have access to the Burrell’s outstanding collections and world-class scholarship.”

James Robinson, Director of Burrell Renaissance says “Although the importance of Burrell’s tapestries has long been recognized, there has never been a definitive catalogue of the collection. Tapestries from the Burrell Collection’ is the first time each of the works has been recorded in detail, ensuring that the legacy of this phenomenal tapestry collection reaches a worldwide audience.” 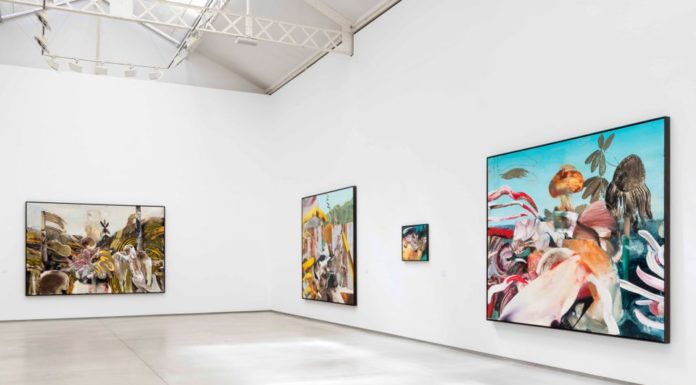 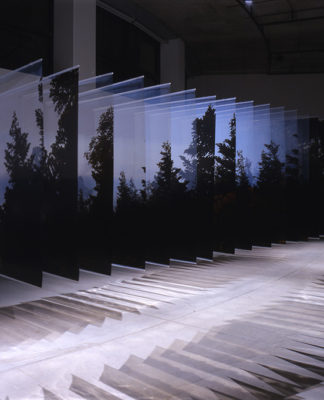 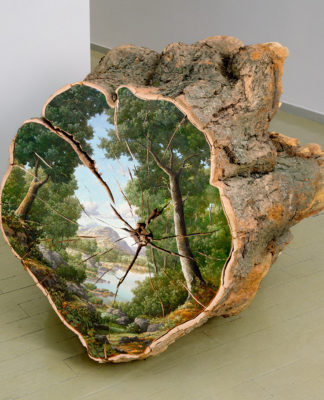 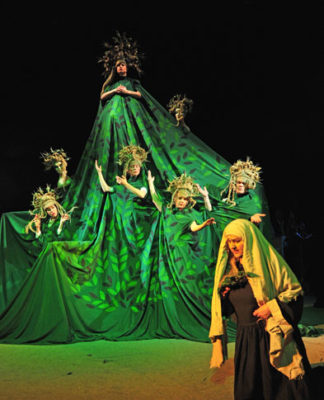 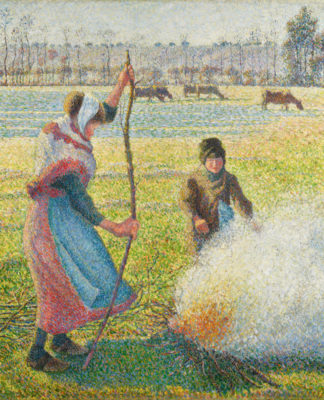