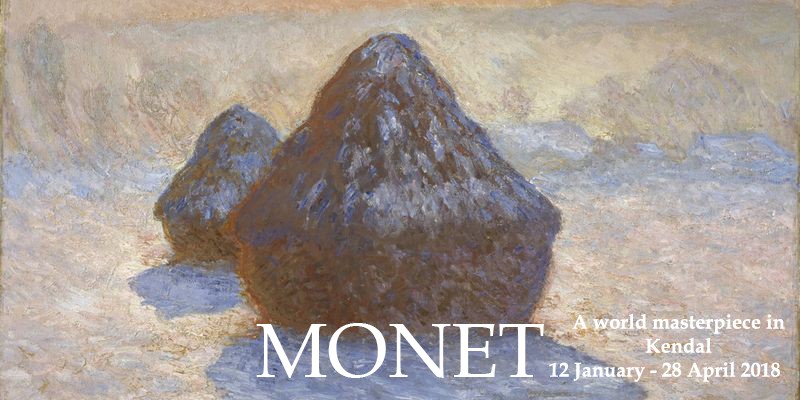 A masterpiece by one of the world’s most famous painters will go on show at Abbot Hall Art Gallery in Kendal, Cumbria. Claude Monet’s Haystacks: Snow Effect, is being displayed at the Gallery in Kendal from Friday 12 January until Saturday 28 April. 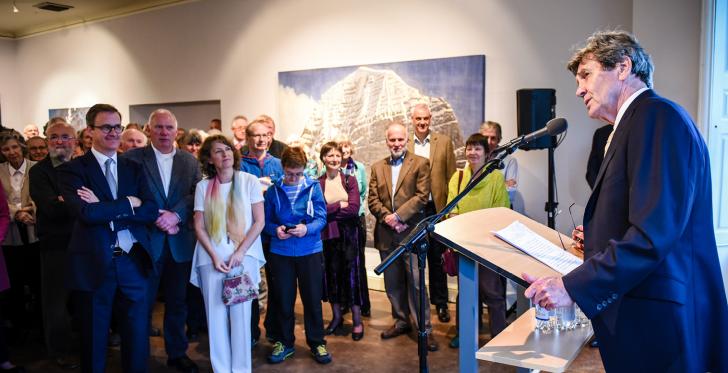 The painting, dated 1891, is from a series of work widely regarded as among Monet’s best and is loaned from the National Galleries of Scotland, Edinburgh.

Monet, a founder of French impressionist painting and the most consistent and prolific practitioner of the movement’s philosophy produced over 30 haystacks paintings. He worked at different times of day and season to capture the affect changing light had on their form. 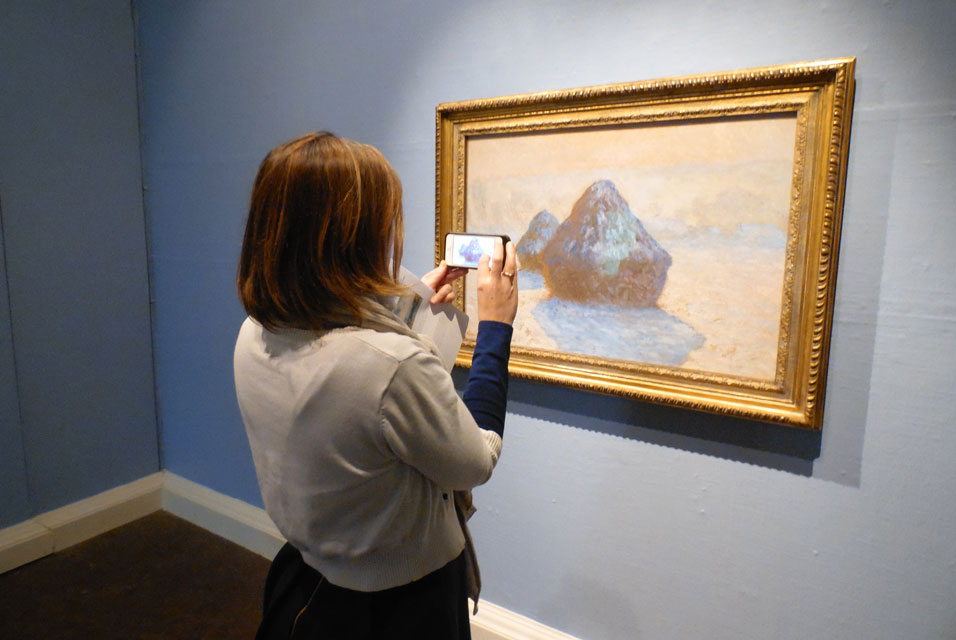 The arrival of the Monet painting cements Abbot Hall’s commitment to show work by iconic international artists and comes at a time of growth for the Gallery. Lakeland Arts recently received a grant of £5m from Arts Council England to redevelop the Abbot Hall site. The masterplan includes new reconfigured exhibition spaces, a dedicated learning area, new collection stores with open access and landscape incorporating sculpture.

Director of Lakeland Arts, Gordon Watson said: “To have Monet on show is a major coup for Abbot Hall. The Haystacks series of works are among his most famous. We are delighted to welcome such an important painting to the gallery. It’s also feels quite apt to be able to show off Haystacks: Snow Effect in a rural location during winter.”

“With the recent success of Arts Council England funding, this is an incredibly exciting time for Abbot Hall as we look to further establish the Gallery as an artistic gem of northern England.” 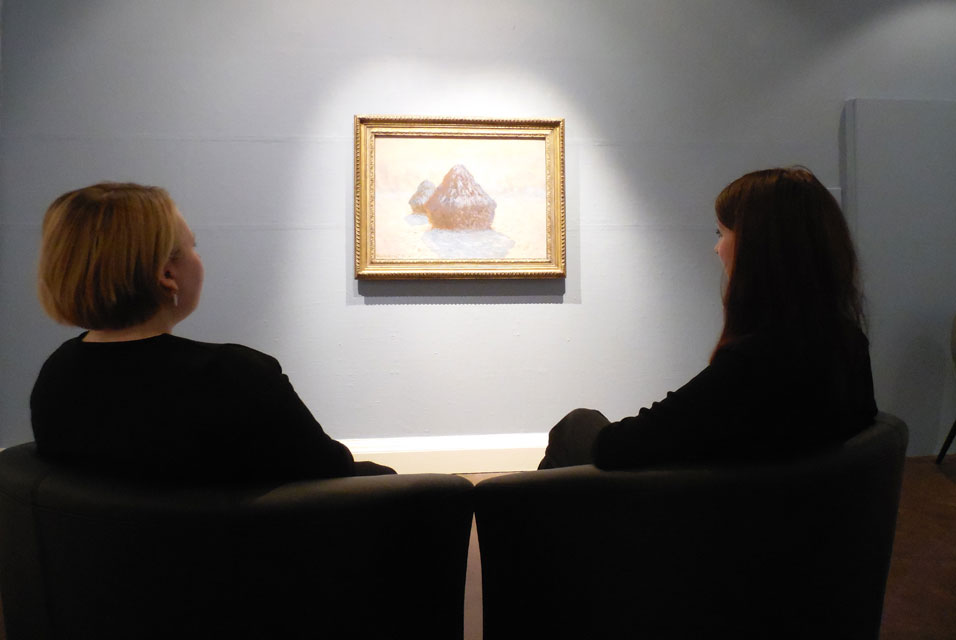 The haystacks in this painting stood in a field to the west of Monet’s house in Giverney, France, where his famous water lily gardens were situated. In autumn and the relatively mild winter of 1890, Monet persuaded the local farmer to leave the stacks in his field so he could make a series of paintings. In Haystacks: Snow Effect, the haystacks are almost reduced to shadow in the glowing winter light.

There are 25 paintings from Monet’s Haystacks series held at galleries around the globe including Tokyo, Los Angeles, Chicago and Paris.

Lakeland Arts is putting the finishing touches to an exciting 2018 programme of exhibitions, displays and events. Alongside Monet, the 2018 programme is set to feature eminent artists including Grayson Perry and Elisabeth Frink.