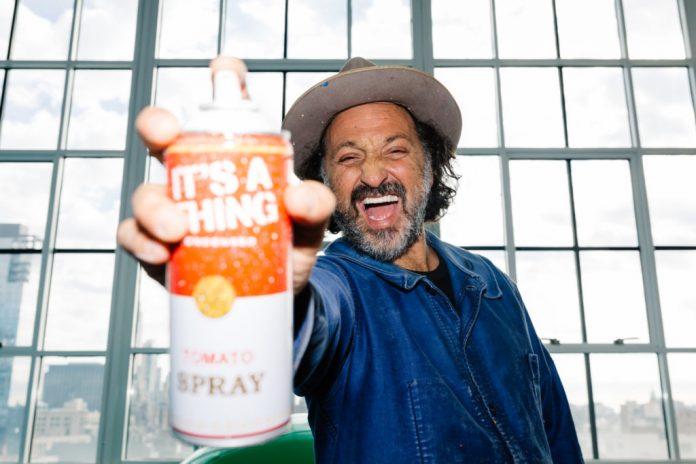 There’s a new major street art museum in Los Angeles. It is created by the famous street artist Thierry Getta, better known under the pseudonym of Mr. Brainwash. He rented the Paley Media Center in Beverly Hills, designed by architect Richard Mayer in 1996. Here he will host his own works as well as those of authors he respects.

“My dream is coming true, I still can’t believe it! I want to show the different sides of myself – everything I’ve kept inside for so many years. Imagine a stove under pressure, it’s about to explode – that’s me,” Getta said. 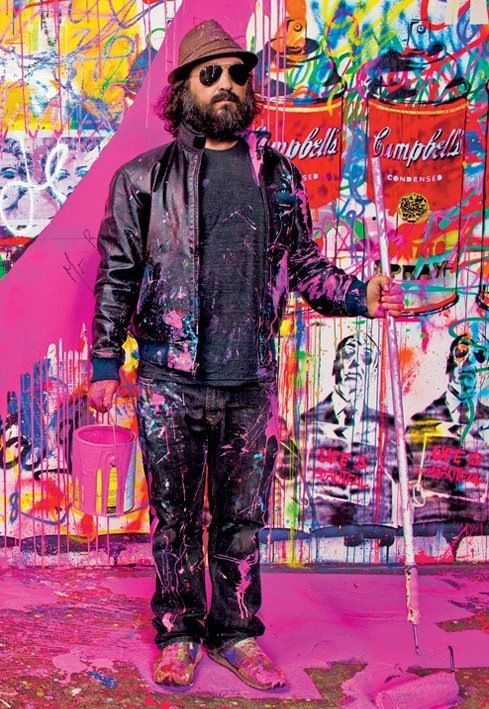 Until the artist revealed the details of the future exhibition. However, he can repeat his own project, which was implemented in New York in 2018. That’s when he created the real Instagram exhibition, where viewers could take unusual photos for social networks. 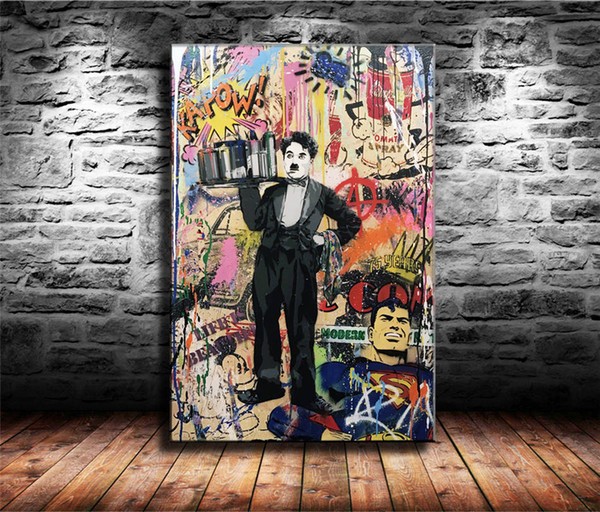