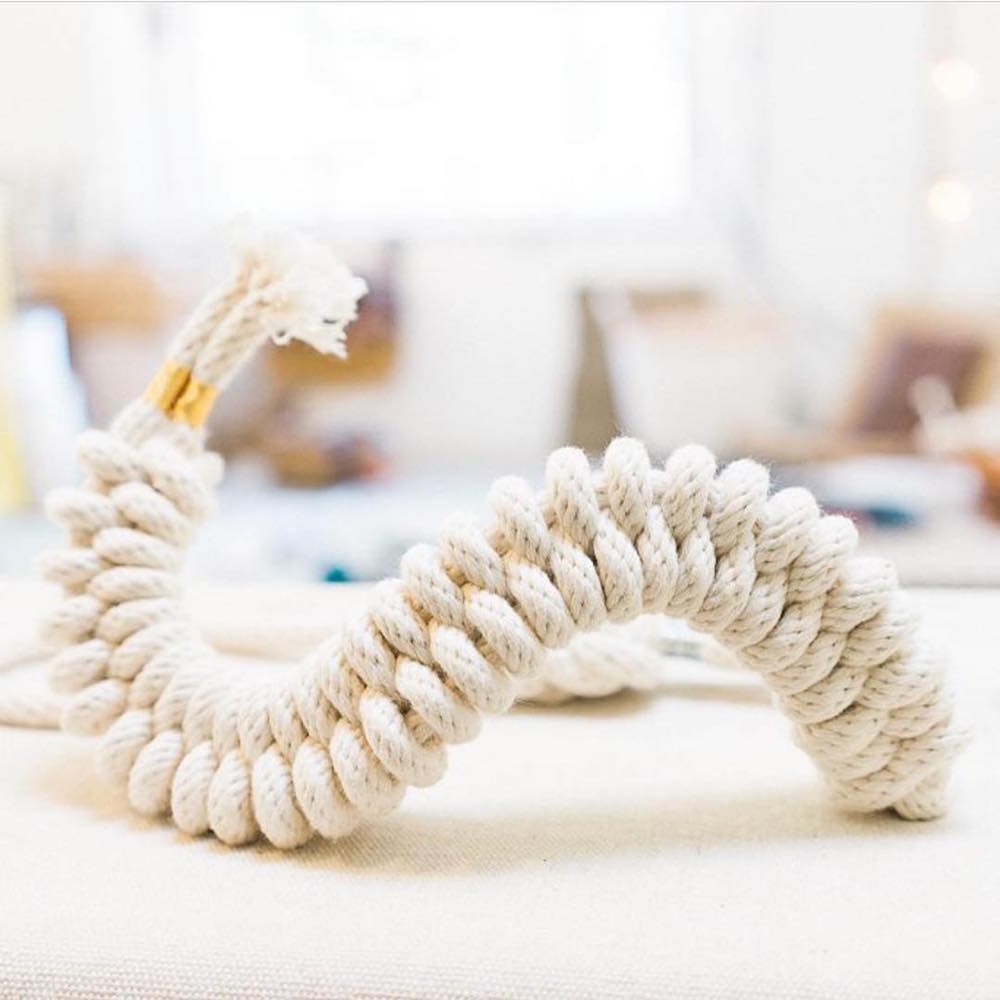 In January of 2016, artist Windy Chien devoted herself to learning a new knot every day for a year, tying a total of 366 by December 31st (2016 was a leap year). Although 366 knots might seem like a staggering number, it is nothing compared to the 3,900 included in Chien’s go-to knot manual—The Ashley Book of Knots, which took its author nearly 11 years to compile.

The daily ritual was both meditative and informative for the Apple project manager turned artist, allowing Chien to access an energetic flow, while also giving her a chance for constant experimentation with line and form. 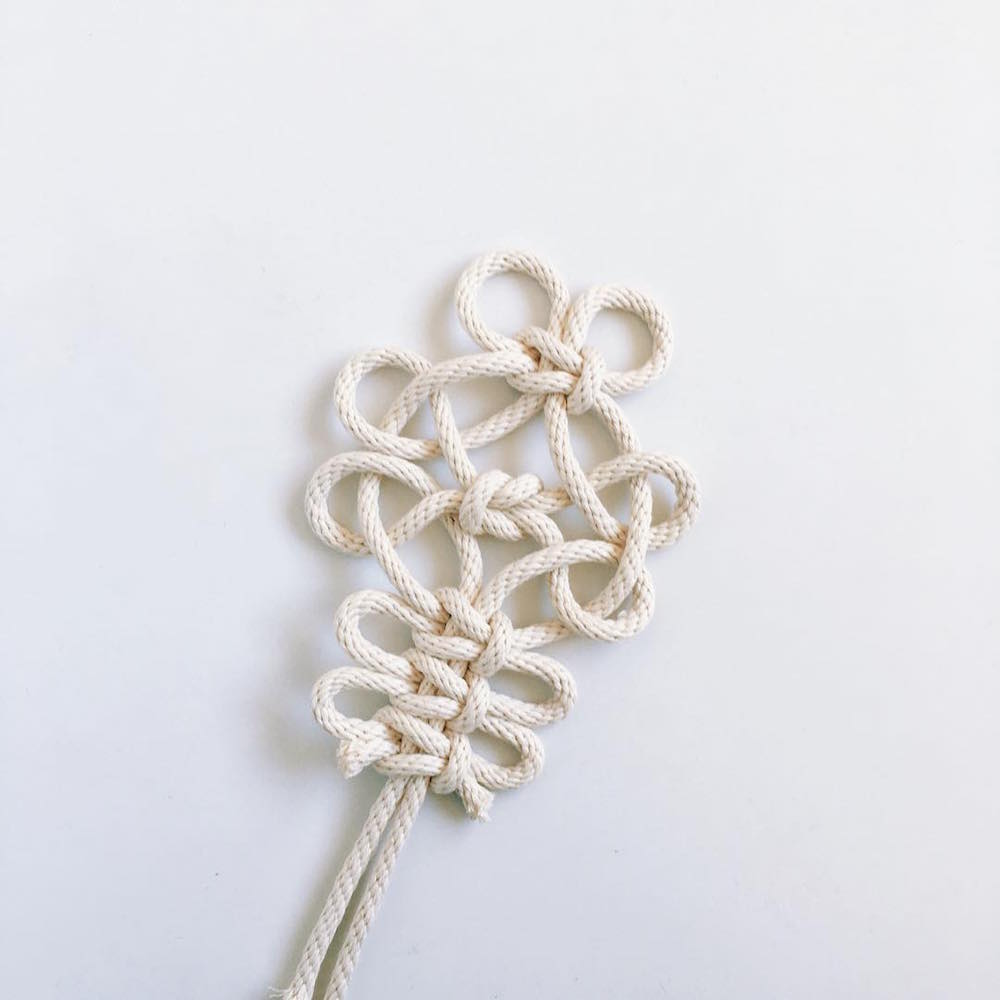 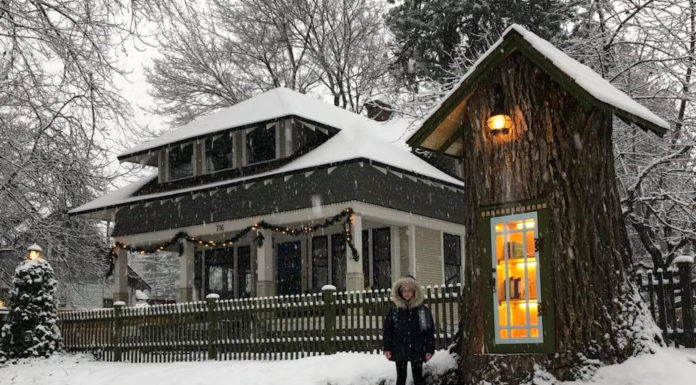 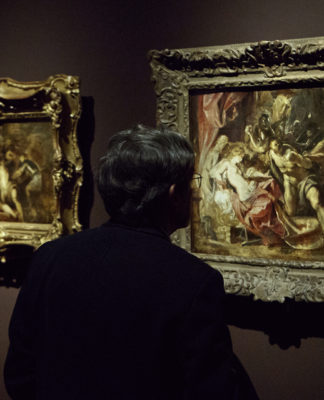 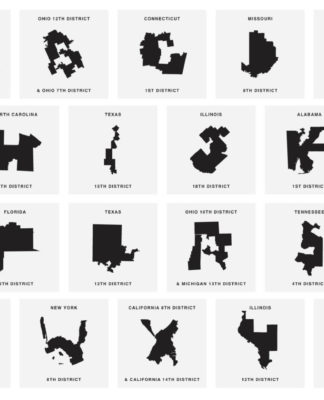 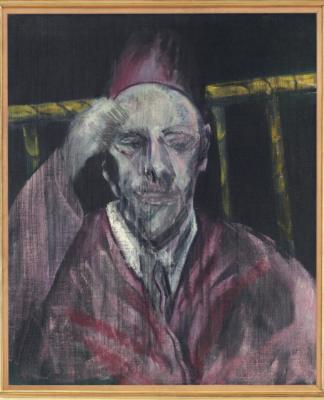