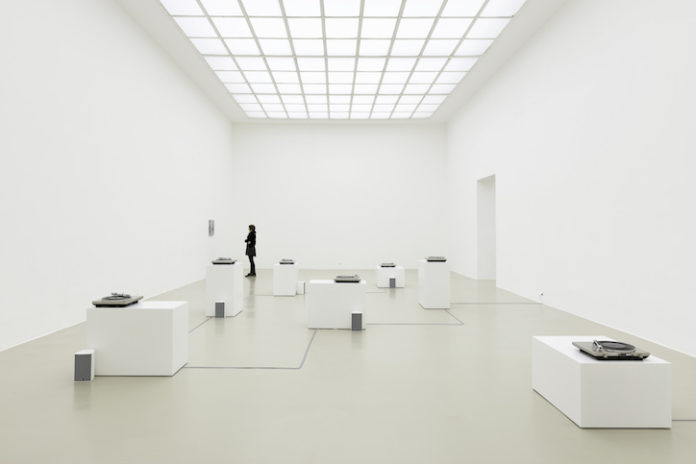 Sound installations, images and paintings by Turner-Prize winning Susan Philipsz will be the centerpiece of an exhibition at a leading gallery. 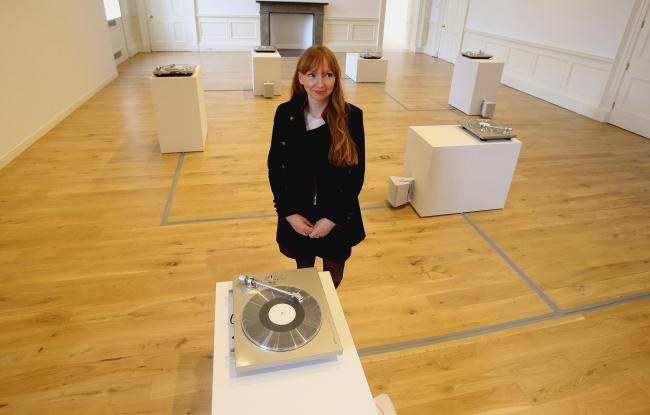 Susan Mary Philipsz (born 1965) is a Scottish artist who won the 2010 Turner Prize. Originally a sculptor, she is best known for her sound installations. She records herself singing a cappella versions of songs which are replayed over a public address system in the gallery or other installation. She currently lives and works in Berlin. 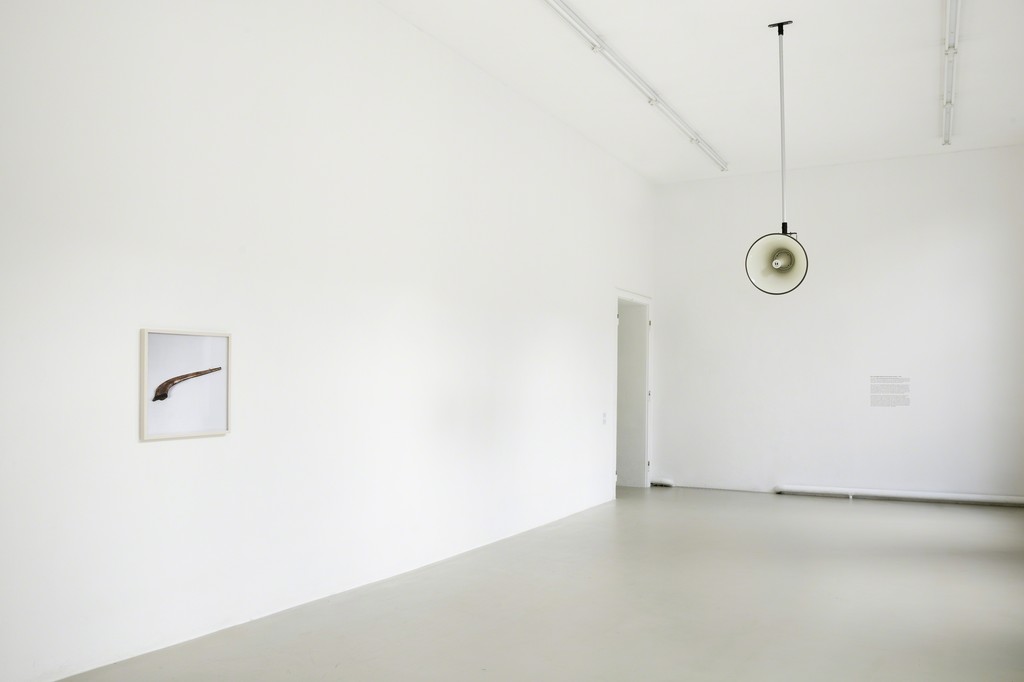 Over the past two decades, Susan Philipsz has explored the psychological and sculptural potential of sound. Using recordings, predominantly of her own voice, the artist creates immersive environments of architecture and song that heighten the visitor’s engagement with their surroundings while inspiring thoughtful introspection. 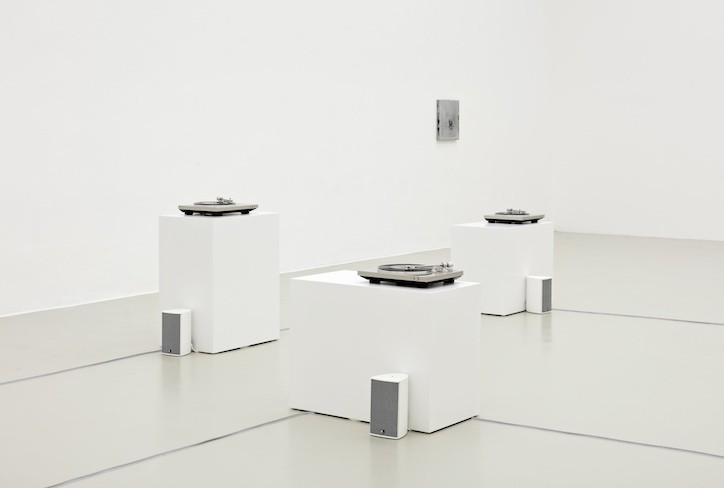 The music Philipsz selects – which has ranged from sixteenth-century ballads and Irish folk tunes to David Bowie’s Ziggy Stardust – responds specifically to the space in which the work is installed. While each piece is unique, the storylines and references are often recognizable, exploring familiar themes of loss, longing, hope, and return. These universal narratives trigger personal reactions while also temporarily bridging the gaps between the individual and the collective, as well as interior and exterior spaces.

The Berlin-based Scot’s work will be at the Scottish National Gallery of Modern Art in Edinburgh this autumn. Her work is to feature across five rooms from Saturday until mid-February. 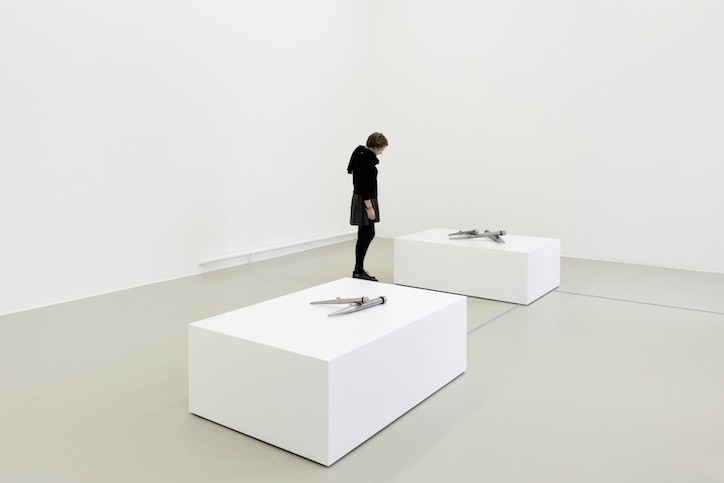 Ms. Philipsz’s work is part of the second installment of now, a programme of contemporary art exhibitions on the entire ground floor of its Modern One building for the next three years.