Home Exhibitions Birthday Bash for Baselitz as He Turns 80 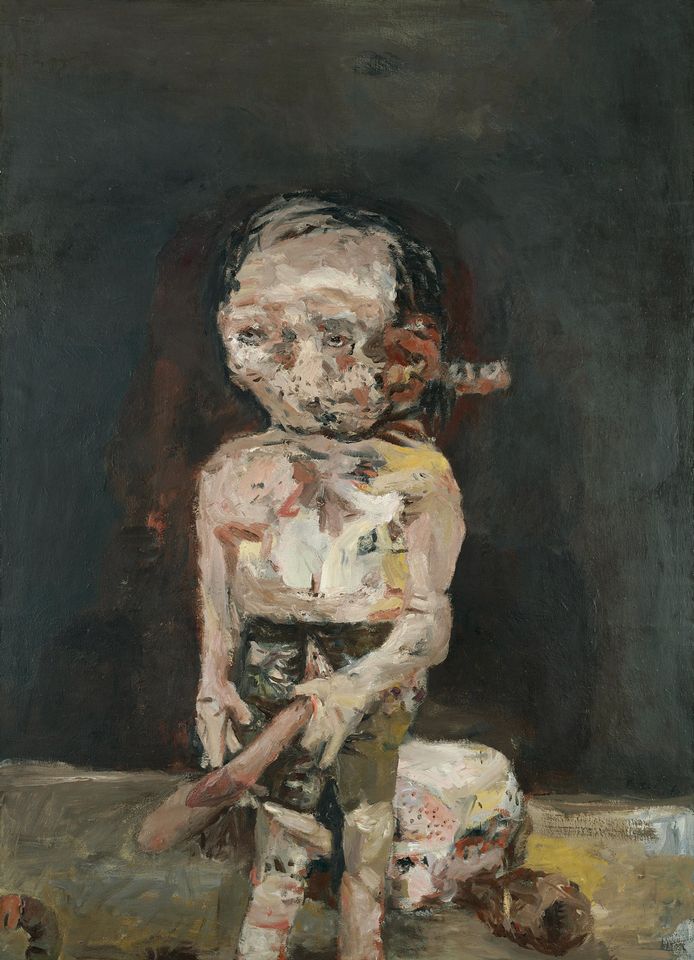 A retrospective of the work of Georg Baselitz opens at the Fondation Beyeler in Basel on 21 January, two days before the German artist turns 80.

The size of Baselitz’s output made selection difficult, says the curator Martin Schwander. “Baselitz was the star painter of the 1980s, but we aim to show the importance of his work before and after, too,” he says. “Some of the new works are quite shocking—they deal with ageing, fragility and physical degradation very honestly.” 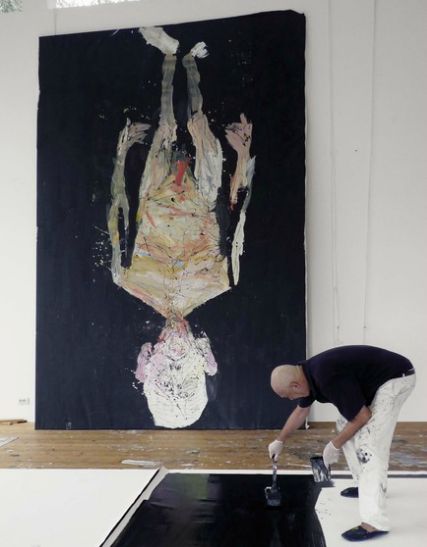 The exhibition—which will travel to the Hirshhorn Museum and Sculpture Garden in Washington, DC, in June—marks the first time that the Fondation Beyeler has cooperated on a show with the Kunstmuseum Basel. It will simultaneously exhibit 100 drawings and works on paper by Baselitz, where familiar motifs such as eagles, heroes and self-portraits crop up in constantly changing forms. In March, Baselitz’s hometown of Dresden will devote an exhibition to the influence of Mannerism on the artist’s work.

The Fondation Beyeler exhibition is supported by Hansjörg Wyss and Herbert Batliner, among others.