Home Exhibitions Camille Corot Exhibition Will Be Opened In Paris

Paris Museum Marmottan Monet is preparing an exhibition “Coro: the artist and his models.” The exhibition, dedicated to the largest French artist of the XIX century, will be the largest show of his works since the retrospective in Grand Palais in 1996.

The name of Jean Baptiste Camille Corot (1796-1875) seldom surfaced in news feeds: he is known mostly for traditional landscapes with cute shepherdesses, he seems infinitely boring and dull (the artist himself said that one must have patience to understand his landscapes), albeit unenlightened an art lover can see in them both the premises of impressionism, and the depth and volume. In addition, he was so prolific in the village and forest species and, moreover, was so kind that he could sign his name with the work of a schoolboy to help him with the money, that the forgery “under Koro” was once produced almost in industrial quantities. Much rarer, and the more valuable, his portraits, which the master seemed to hesitate: they rarely went beyond his workshop and even more so almost never exhibited at the Paris Salon, for which the painter regularly supplied canvases. It is these indisputable, including those of authorship, rarities that are collected at an exhibition from around the world, the curators will try to “rehabilitate” the name of Koro and again draw the attention of the public to him.

More than sixty works of Corot for the exhibition will be provided by the Louvre, the London National Gallery, the New York Metropolitan Museum, the National Gallery of Washington, the Vienna Belvedere and other collections. 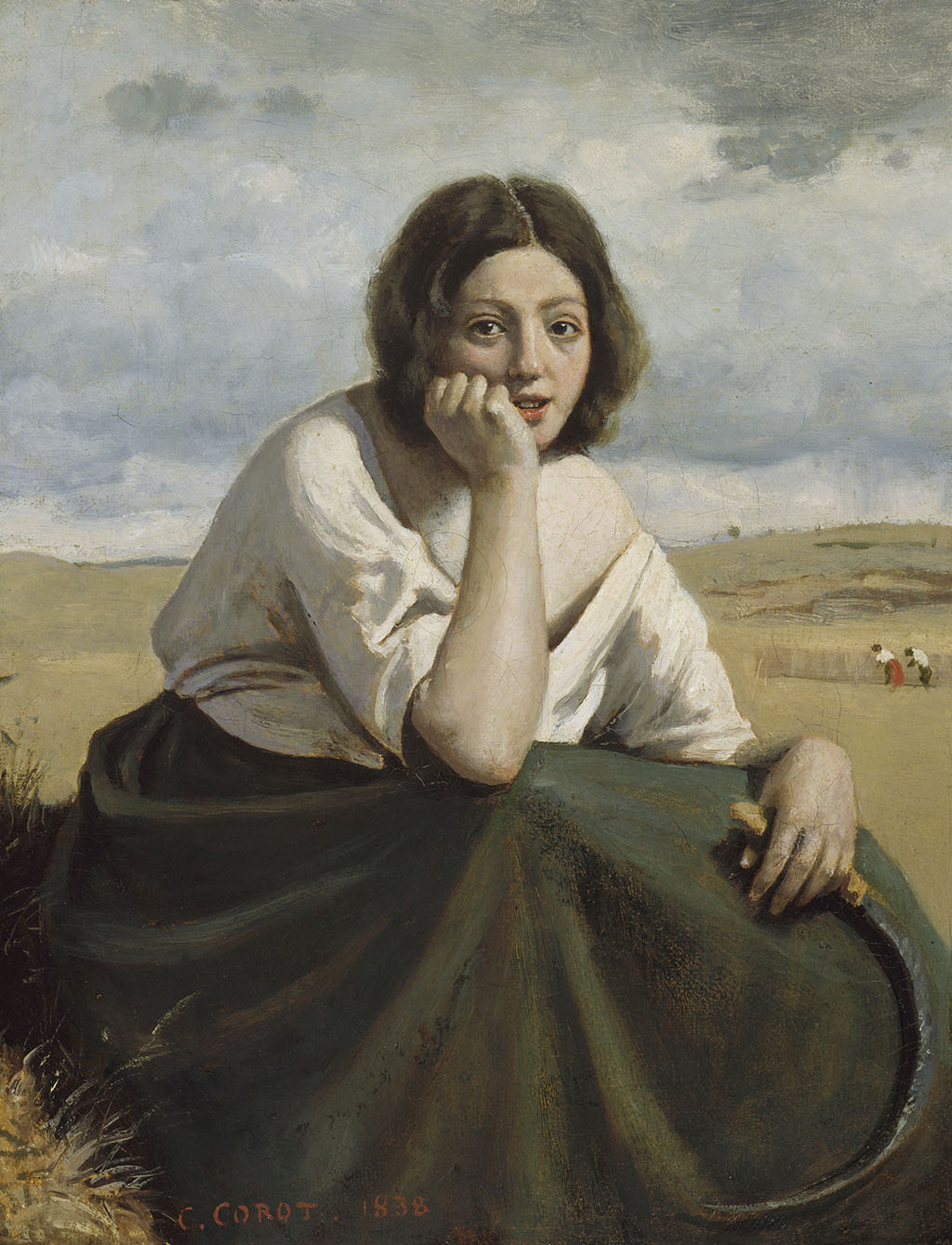 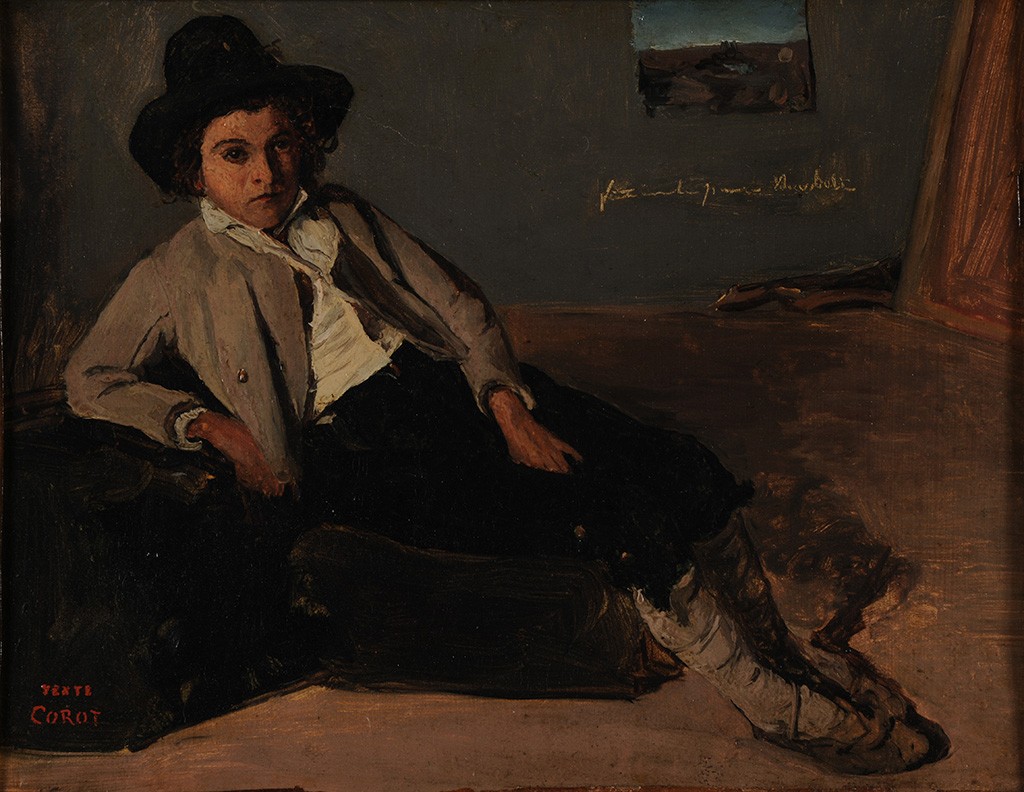 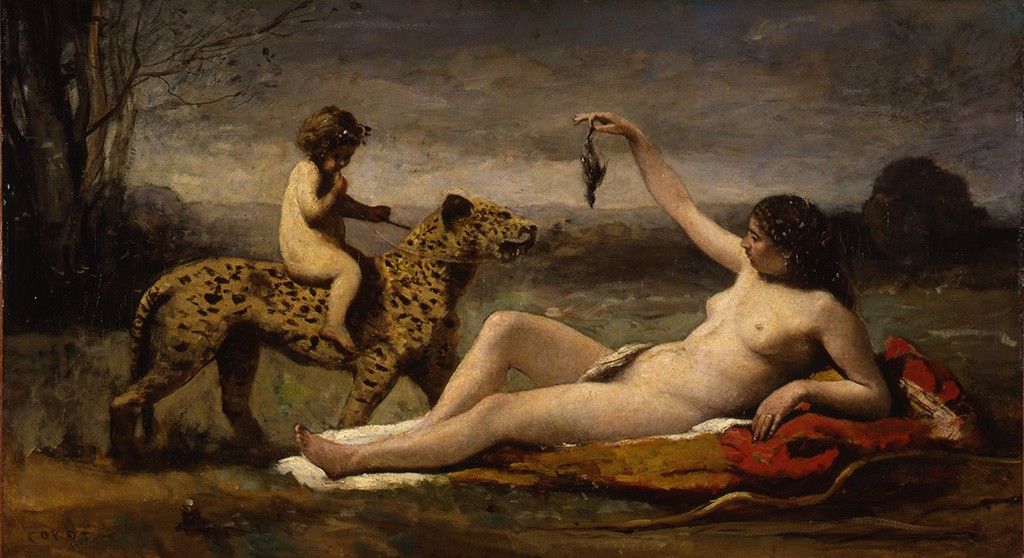